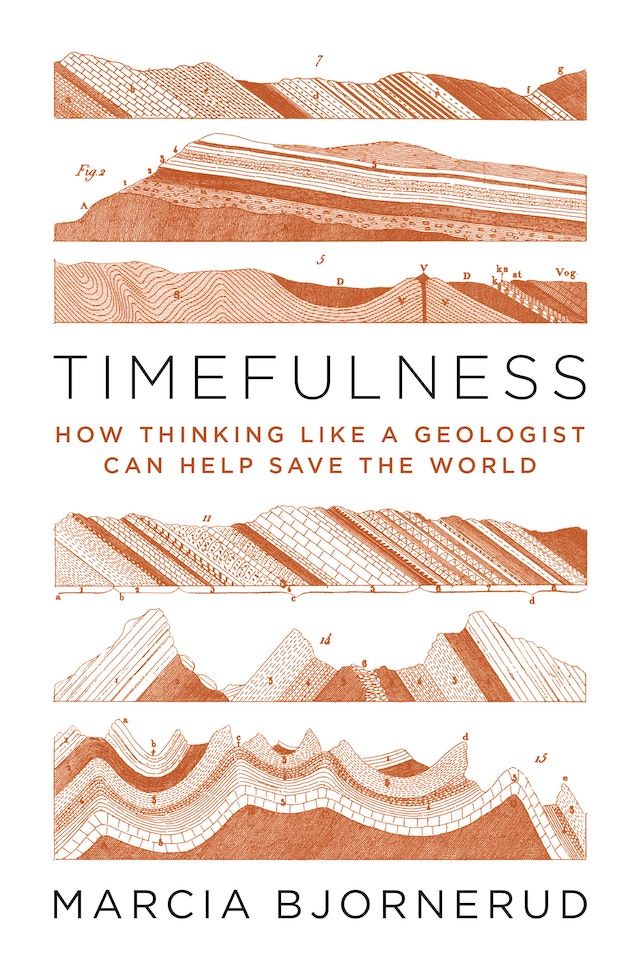 In the early nineteenth century, the young science of geology literally fueled the industrial revolution by elucidating the origins and occurrences of coal. For many decades, geologic investigations were largely driven by the hunt for petroleum, metal ores and other commodities essential to an increasingly voracious industrial economy. With such a record, geology would seem an unlikely source for enlightened thinking about environmental and social policy issues. But as a more mature science, geology has produced an underappreciated commodity: the long view of Earth and life through time. Geology addresses not only pragmatic questions – where to find groundwater, how to protect people from natural hazards – but also deep, even philosophical ones: Where do we come from? Why is the Earth the way it is? What factors favor stable, resilient ecosystems and societies? Both kinds of inquiry are important to humans, and both require a keen sense of temporal proportion – the relative and absolute durations of the great chapters in the planet’s past, the characteristic rates and timescales of natural phenomena. But as a society, we are largely time-illiterate – shockingly ignorant about how our activities intersect with the Earth’s long established habits. Developing the practice of ‘Timefulness’ —the geological capacity to see our place in time in proper perspective — may be a way to spring ourselves out of the polarized mindsets in which we have trapped ourselves. The narratives of natural history are a heritage we all share as Earthlings, and expanded awareness of that legacy may liberate us from our self-destructive tendencies.