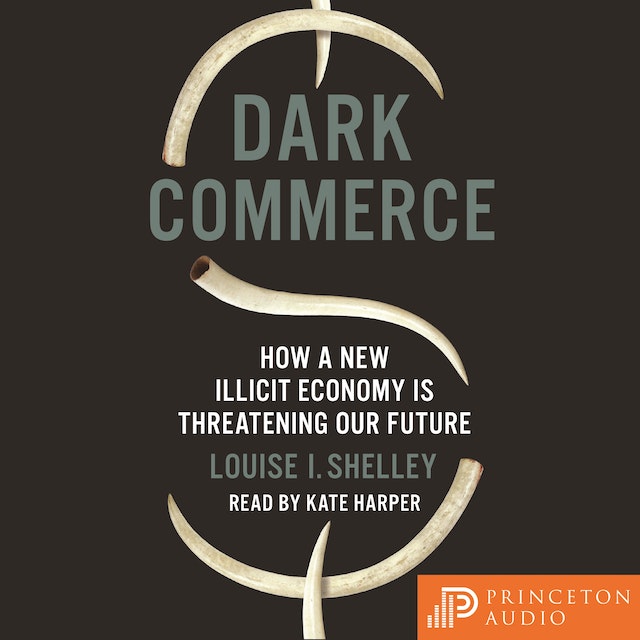 Though mankind has traded tangible goods for millennia, recent technology has changed the fundamentals of trade, in both legitimate and illegal economies. In the past three decades, the most advanced forms of illicit trade have broken with all historical precedents and, as Dark Commerce shows, now operate as if on steroids, tied to computers and social media. In this new world of illicit commerce, which benefits states and diverse participants, trade is impersonal and anonymized, and vast profits are made in short periods with limited accountability to sellers, intermediaries, and purchasers.

Louise Shelley examines how new technology, communications, and globalization fuel the exponential growth of dangerous forms of illegal trade—the markets for narcotics and child pornography online, the escalation of sex trafficking through web advertisements, and the sale of endangered species for which revenues total in the hundreds of millions of dollars. The illicit economy exacerbates many of the world’s destabilizing phenomena: the perpetuation of conflicts, the proliferation of arms and weapons of mass destruction, and environmental degradation and extinction. Shelley explores illicit trade in tangible goods—drugs, human beings, arms, wildlife and timber, fish, antiquities, and ubiquitous counterfeits—and contrasts this with the damaging trade in cyberspace, where intangible commodities cost consumers and organizations billions as they lose identities, bank accounts, access to computer data, and intellectual property.

Demonstrating that illicit trade is a business the global community cannot afford to ignore and must work together to address, Dark Commerce considers diverse ways of responding to this increasing challenge.

Louise I. Shelley is the Omer L. and Nancy Hirst Professor of Public Policy and University Professor at George Mason University’s Schar School of Policy and Government, and founder and director of its Terrorism, Transnational Crime and Corruption Center. Her many books include Human Trafficking and Dirty Entanglements. She lives in Washington, DC. 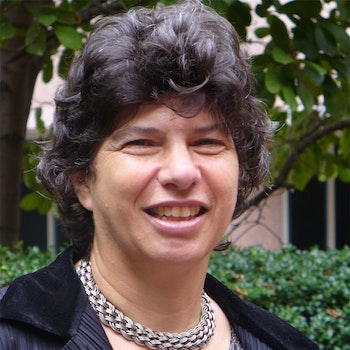 "Shelley unpeels [organized crime’s] disturbing dynamics today through case studies such as Silk Road, a vastly lucrative cybersupermarket, and the much-documented illegal market in rhino horn . . . and she lucidly lays out the dark economy’s planetary costs, as it escalates biodiversity loss and deforestation."—Barb Kiser, Nature

"This is an informative study of the vast and pervasive problem of criminal trade."—Publishers Weekly

"This is a refreshingly straightforward economic study."—Pennsylvania Literary Journal

“Dark Commerce tells a gripping tale of how the exponential growth of illicit trade is risking human and planetary well-being. Shelley documents the mechanisms of illicit trade and helps us understand how it is causing an explosion in environmental crime and contributing to the world’s sixth extinction. Revealing the sordid underbelly of a globalized trading system, this book is a must-read for all who are concerned with our collective future.”—Frances Beinecke, former president of the Natural Resources Defense Council

“Shelley’s tour de force will stand as a monument in the field of illicit trade. Encyclopedic in factual reach and brilliant in explanatory power, Dark Commerce will be indispensable to policymakers, law enforcement officials, and scholars seeking to understand, regulate, and combat unlawful commerce in cyberspace and globalization’s nether economy.”—Alan D. Bersin, Belfer Center for Science and International Affairs at Harvard University and Woodrow Wilson International Center for Scholars

“Dark Commerce argues that economic globalization in the last three decades has facilitated illicit trade on an unprecedented scale. This comprehensive book describes and analyzes organized crime in its contemporary manifestation while at the same time placing it in a historical context. With a huge quantity of data, this work makes a significant contribution to understanding the power of organized crime today and the need for much stronger recognition of its impact.”—Laurence Cockcroft, cofounder of Transparency International and author of Global Corruption

“Written by a leading scholar in the field of transnational and organized crime, Dark Commerce is impressive in its scope and detail. Shelley makes noteworthy comparisons of illicit markets and commendably traverses areas as diverse as rhino poaching and cybercrime. There is no other comparable book.” —Peter Grabosky, author of Cybercrime

“Illicit trade is changing global politics, economics, and society and Louise Shelley, one of the world’s leading experts on transnational crime, shows how. This book is an indispensable update of the new forms that illicit activities are taking worldwide. A must-read.”—Moisés Naím, distinguished fellow, Carnegie Endowment for International Peace and author of Illicit and The End of Power