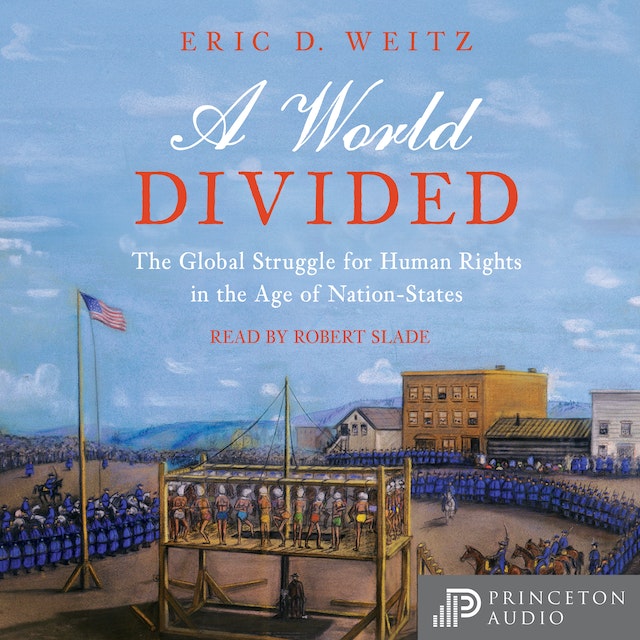 "[A] wide-ranging and important book is about the global struggle for human rights."—David Lorimer, Paradigm Explorer