This audiobook narrated by Kate Kennedy and Hermione Lee celebrates our fascination with the houses of famous literary figures, artists, composers, and politicians of the past
With additional narration by Lisa Coleman, Phyllida Nash, and Richard Pryal
Features contributions by notable writers such as UK poet laureate Simon Armitage, Julian Barnes, Margaret MacMillan, and Jenny Uglow 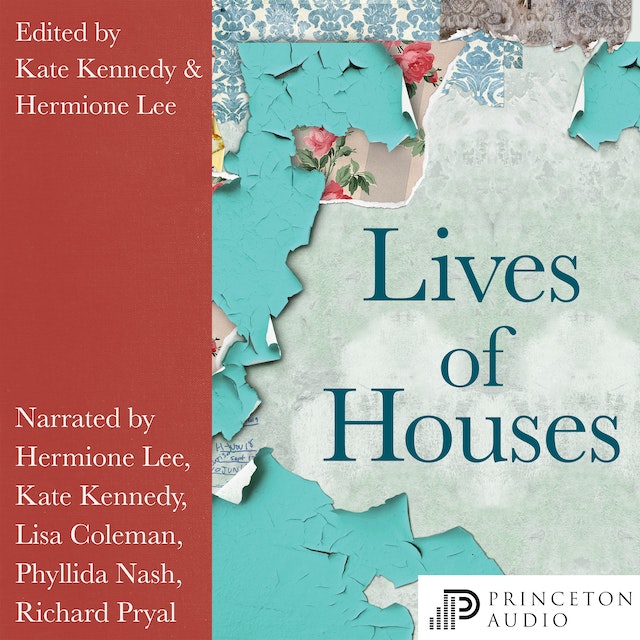 Lives of Houses illuminates what houses mean to us and how we use them to connect to and think about the past. The result is a fresh and engaging look at house and home.

Listen to the Preface 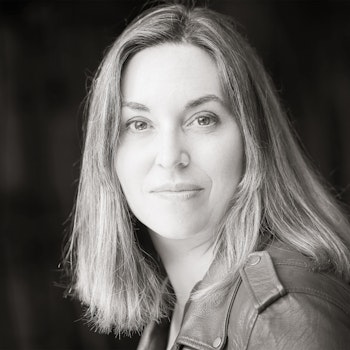