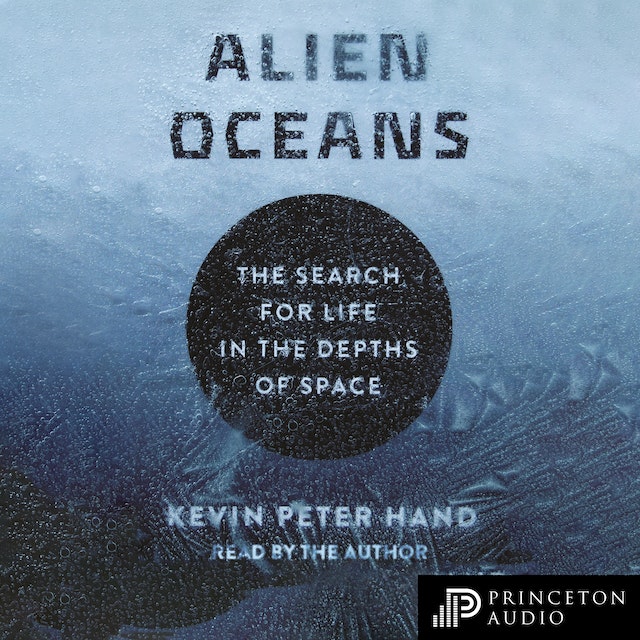 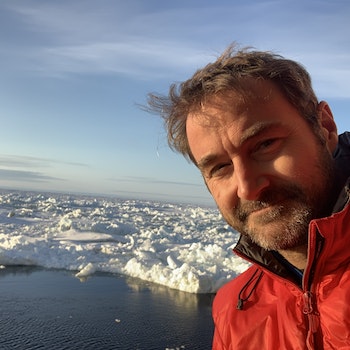 "[Alien Oceans] describes why studying Earth’s own ocean is a crucial chapter in the quest to explore the shores of extraterrestrial seas."—Nadia Drake, National Geographic

"Alien Oceans offers a historical look—as well as a peek into the future—at one of the most exciting aspects of space exploration. With the technology at hand, we could determine whether there’s life beyond Earth."—Sid Perkins, Science News

"Alien Oceans successfully straddles a fine line between accessibility and scientific thoroughness. Hand's book is as fascinating as it is optimistic."—Tobias Mutter, Shelf Awareness

"A book that is likely to prove one of the year’s most enthralling first-person accounts of a life in science."—Simon Ings, New Scientist

"What is so captivating about this book is that it isn't just a solid survey of what we've learned in recent decades about the icy moons, but that the narrative is told by an active researcher deeply embedded in these endeavours. Through Hand's eyes we meet many of the key personalities involved and feel the sting of disappointment at cancelled funding or a malfunctioning probe, as well as the soaring excitement of a new discovery."—Lewis Dartnell, BBC Sky at Night Magazine