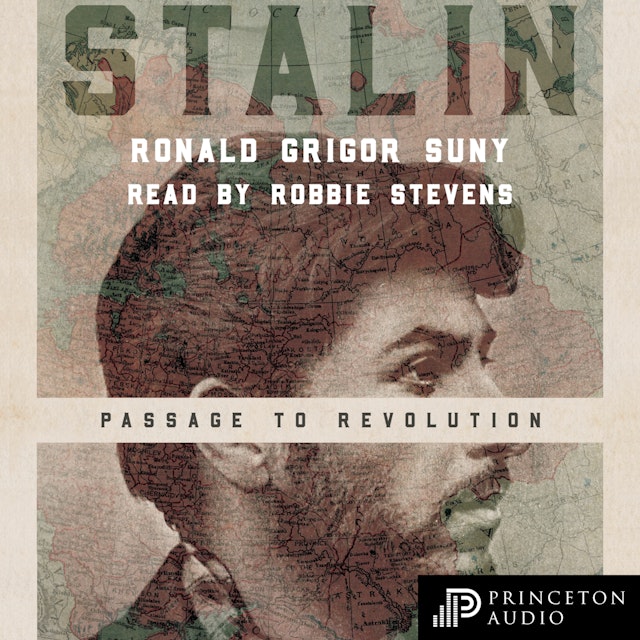 In this monumental book, Ronald Grigor Suny sheds light on the least understood years of Stalin’s career, bringing to life the turbulent world in which he lived and the extraordinary historical events that shaped him. Suny draws on a wealth of new archival evidence from Stalin’s early years in the Caucasus to chart the psychological metamorphosis of the young Stalin, taking readers from his boyhood as a Georgian nationalist and romantic poet, through his harsh years of schooling, to his commitment to violent engagement in the underground movement to topple the tsarist autocracy. Stalin emerges as an ambitious climber within the Bolshevik ranks, a resourceful leader of a small terrorist band, and a writer and thinker who was deeply engaged with some of the most incendiary debates of his time.

A landmark achievement, Stalin paints an unforgettable portrait of a driven young man who abandoned his religious faith to become a skilled political operative and a single-minded and ruthless rebel.

Ronald Grigor Suny is the William H. Sewell Jr. Distinguished University Professor of History at the University of Michigan and professor emeritus of political science and history at the University of Chicago. His many books include "They Can Live in the Desert but Nowhere Else": A History of the Armenian Genocide (Princeton) and The Soviet Experiment: Russia, the USSR, and the Successor States. He lives in Ann Arbor, Michigan. 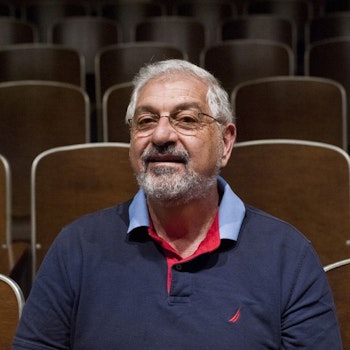 "Suny's focus on the young Stalin's life before the October Revolution is a brilliant strategy. The man who rose from obscurity in Georgia to a high position in Lenin's revolutionary party emerges that much more vividly, shaped by his times and circumstances yet convincing as an individual personality. Drawing on Suny's unique expertise in both Marxism and the history of the Caucasus, this illuminating book is destined to become a classic."—Sheila Fitzpatrick, author of On Stalin’s Team: The Years of Living Dangerously in Soviet Politics

"A tremendous achievement. Suny provides the most comprehensive analysis of Stalin's early years in the Caucasus, a period crucial to his development as a revolutionary, and examines the multiple layers of experience that eventually made him into the man he was."—Stephen Jones, author of Georgia: A Political History since Independence

"The most informed, detailed, and analytically elegant account of how Stalin was tempered."—Yuri Slezkine, author of The House of Government: A Saga of the Russian Revolution

"A wonderful, pathbreaking book. More than anyone else, Suny has examined all the key sources, investigated all the key episodes involving Stalin directly or indirectly, and traced young Stalin's trajectory in all aspects of his life."—William Taubman, author of Khrushchev: The Man and His Era and Gorbachev: His Life and Times

"Ronald Grigor Suny examines the formative years of the poorly educated Georgian seminarian who would become the leader of the Soviet Union through a chain of accidents and bring untold suffering to millions. Yet rather than offering a fatalistic vision of a Russia doomed to violence and authoritarianism, Suny brings to the surface human motivations and historical uncertainty."—Valery Tishkov, Russian Academy of Sciences