A compelling look at the Fatimid caliphate's robust culture of documentation 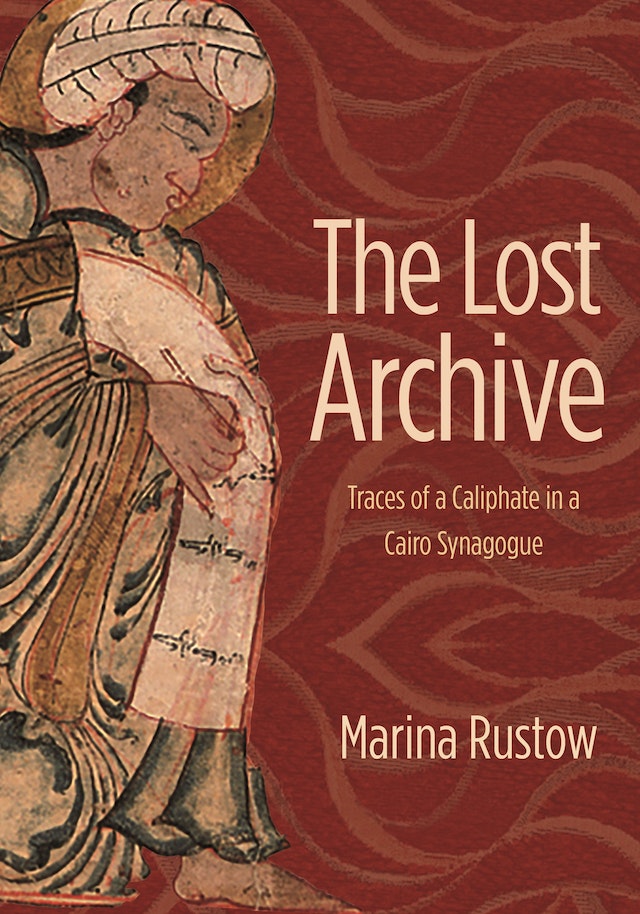 “With great historiographical skill, Rustow brings new insights into the history of the medieval Middle East through a holistic analysis of the surviving state documents of the Fatimid dynasty. This is a splendid book.”—Geoffrey Khan, University of Cambridge

“There are few books like this one that take the reader on such a long-distance journey across centuries and writing systems. The Lost Archive is a veritable magnum opus that will remain a point of reference for decades to come.”—Konrad Hirschler, Freie Universität Berlin