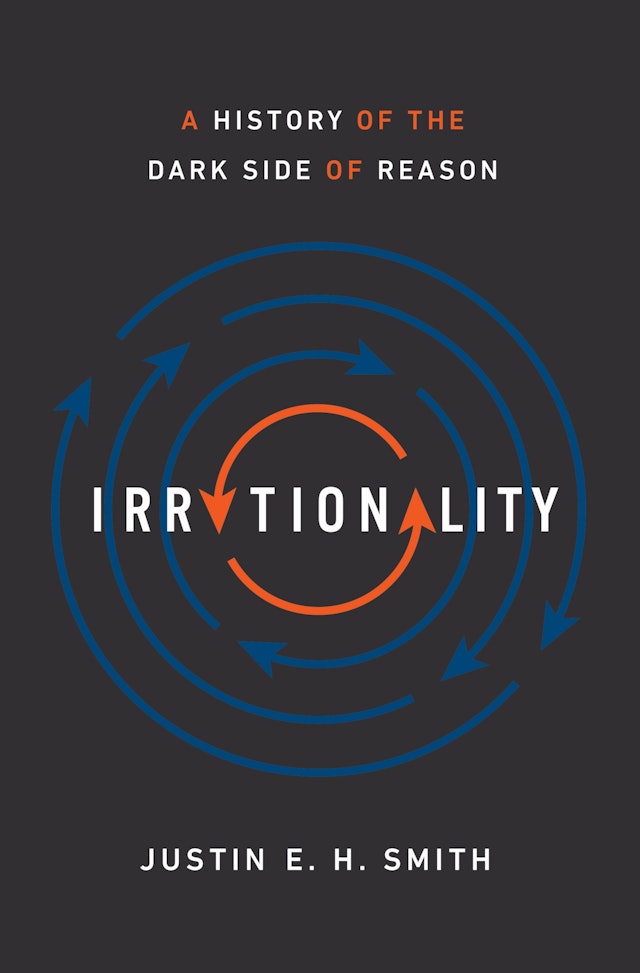 Rich and ambitious, Irrationality ranges across philosophy, politics, and current events. Challenging conventional thinking about logic, natural reason, dreams, art and science, pseudoscience, the Enlightenment, the internet, jokes and lies, and death, the book shows how history reveals that any triumph of reason is temporary and reversible, and that rational schemes, notably including many from Silicon Valley, often result in their polar opposite. The problem is that the rational gives birth to the irrational and vice versa in an endless cycle, and any effort to permanently set things in order sooner or later ends in an explosion of unreason. Because of this, it is irrational to try to eliminate irrationality. For better or worse, it is an ineradicable feature of life.

Illuminating unreason at a moment when the world appears to have gone mad again, Irrationality is fascinating, provocative, and timely. 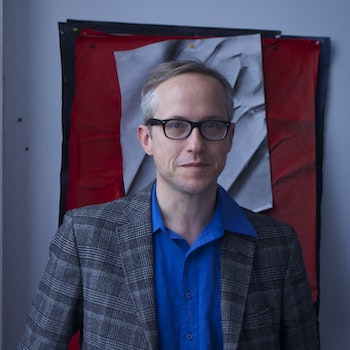 "Irrationality is unique among recent paeans to Enlightenment and liberalism in marrying a resolute defence of reason with a recognition of how futile such defences tend to be. As Smith expertly reveals, wherever one looks in the history of Western philosophy, rationality is haunted and teased by its other."—William Davies, London Review of Books

"Smith is an excellent dramatizer of this dialectic, a witty and provocative guide leading the reader through chapters on logic . . . pseudoscience . . . and death . . . with a distinctive voice and considerable wit."—Jonathan Egid, Times Literary Supplement

"No philosopher alive today writes with as much wit, voice, and erudition as Justin Smith. Irrationality is a masterpiece: an urgent warning that no grand design of perfect rationality can provide the solution to the depravity of this political moment."—Yascha Mounk, author of The People vs. Democracy: Why Our Freedom Is in Danger and How to Save It

“Justin Smith's book could not have come at a better moment. In an era in which many have taken leave of their senses, he draws a map of what led us here, offering a convincing account of the Enlightenment and its discontents. The passages on Trumpism are particularly edifying.”—Christy Wampole, author of The Other Serious: Essays for the New American Generation

“With a vast sweep and elegant writing, this is a remarkable, erudite, and stylish book on an important and timely subject: the persistent tendency toward irrationalism in human history. Irrationality is fresh, perceptive, and enjoyable.”—Kieran Setiya, author of Midlife: A Philosophical Guide

"A learned, ludic, and often profound meditation on how the perverse dialectic of reason and unreason has played out over history, from the era of Pythagoras to that of Žižek and Trump. Smith writes with the limpidity of an anglophone philosopher and the cool encyclopedic assurance of a Parisian intello."—Jim Holt, author of Why Does the World Exist? An Existential Detective Story