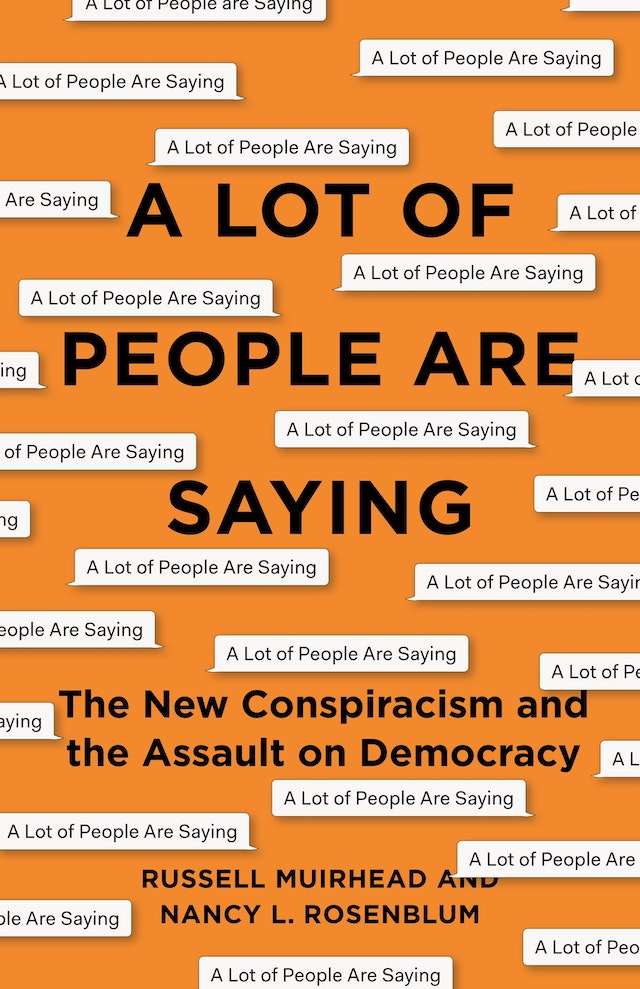 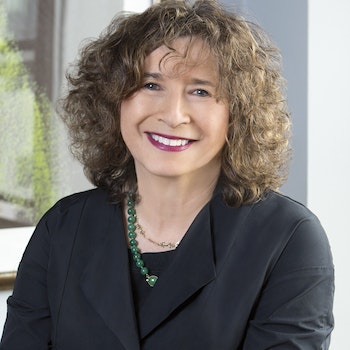 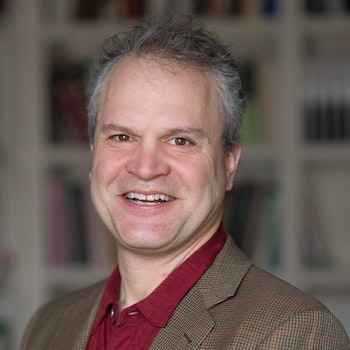 "[Muirhead and Rosenblum] are convincing in their argument that there is something different afoot in the world of conspiracy and that danger lies ahead if we don't confront it with truth and action."—Kirkus

"Muirhead and Rosenblum have pointed out something genuinely new and disturbing, but in an appropriately careful, levelheaded way. Just one of many reasons this is a book worth reading, even if it doesn’t make for a particularly happy story. . . . I’d recommend it to anyone disturbed by what’s going on."—Jesse Singal, New York Magazine's Intelligencer

"Timely and insightful . . . . A tremendous contribution . . . . It identifies and names a new style of political discourse and clarifies the danger it poses . . . . At a time when so much attention focuses on Trump’s formal abuses of power, A Lot of People Are Saying shines an illuminating spotlight on the even more destructive power of his words, and the wild eddies of unreason they unleash."—Lee Drutman, Washington Monthly

"[The authors] insist that there is a meaningful difference between believing in a conspiracy theory and committing conspiracism, without any theory at all."—Jill Lepore, Times Literary Supplement

"Both terrifying and hopeful — and maybe the best book I’ve read recently on the rise of conspiratorial thinking in the Trump era. (The section on “enacting democracy” is vital)."—Carlos Lozada on Twitter

"There’s this book, A Lot of People Are Saying: The New Conspiracism and the Assault on Democracy, and I’ve been thinking about it a lot because it does capture something essential about how we respond in these moments."—Jon Lovett, Pod Save America