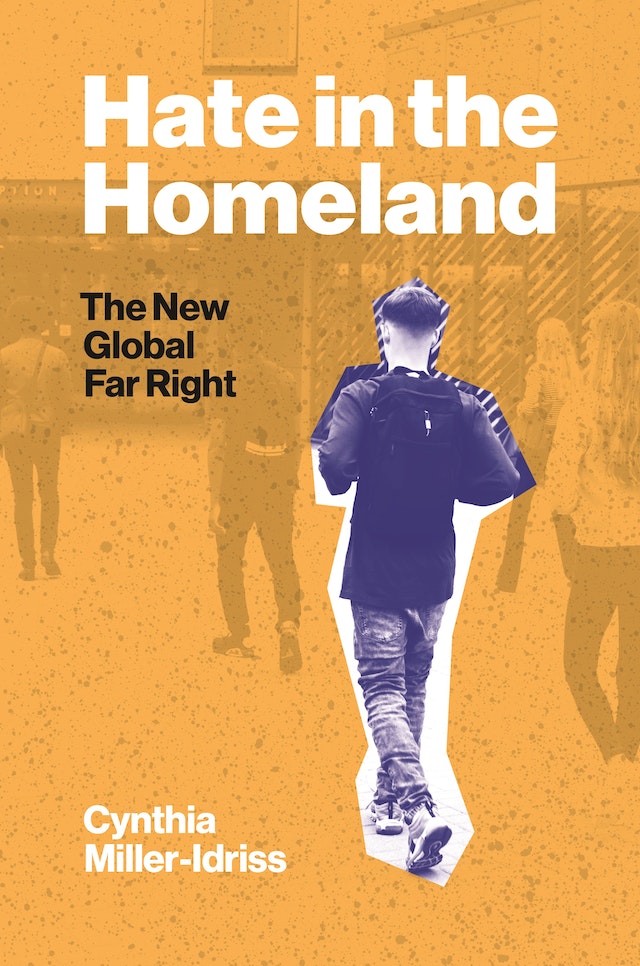 Hate crimes. Misinformation and conspiracy theories. Foiled white-supremacist plots. The signs of growing far-right extremism are all around us, and communities across America and around the globe are struggling to understand how so many people are being radicalized and why they are increasingly attracted to violent movements. Hate in the Homeland shows how tomorrow’s far-right nationalists are being recruited in surprising places, from college campuses and mixed martial arts gyms to clothing stores, online gaming chat rooms, and YouTube cooking channels.

Instead of focusing on the how and why of far-right radicalization, Cynthia Miller-Idriss seeks answers in the physical and virtual spaces where hate is cultivated. Where does the far right do its recruiting? When do young people encounter extremist messaging in their everyday lives? Miller-Idriss shows how far-right groups are swelling their ranks and developing their cultural, intellectual, and financial capacities in a variety of mainstream settings. She demonstrates how young people on the margins of our communities are targeted in these settings, and how the path to radicalization is a nuanced process of moving in and out of far-right scenes throughout adolescence and adulthood.

Cynthia Miller-Idriss is professor of education and sociology at American University, where she runs the Polarization and Extremism Research and Innovation Lab (PERIL). She is the author of The Extreme Gone Mainstream: Commercialization and Far Right Youth Culture in Germany (Princeton) and Blood and Culture: Youth, Right-Wing Extremism, and National Belonging in Contemporary Germany. She lives in Washington, DC. Twitter @milleridriss 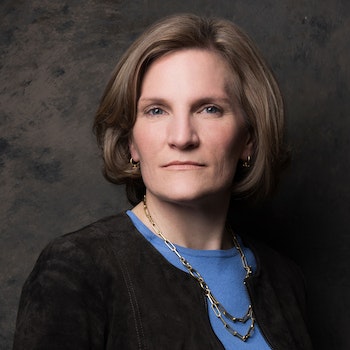 "Cynthia Miller-Idriss wants us to focus not only on the global movements that empower right-wing extremism but also on our daily experiences and interactions with extremists, as a way of understanding the danger we face. Most importantly, she uses this unique perspective to offer new ideas about how to counter the hate in our midst."—Tom Nichols, author of The Death of Expertise: The Campaign against Established Knowledge and Why It Matters

"An important contribution to our understanding of modern hate and how it spreads, this book is not just for experts who study extremist movements but for anyone who cares about how hate can penetrate the spaces all around us."—Oren Segal, Center on Extremism

"Once again, Cynthia Miller-Idriss has shown her mastery of one of the most terrifying and growing social movements of our time. But this book does something much more important than just that, because Miller-Idriss also gives us solutions. Hate in the Homeland is a must-read for academics and also for practitioners working to stop the spread of hateful ideas among young people."—Heidi Beirich, cofounder, Global Project against Hate and Extremism

"Hate in the Homeland is a profound, robust, and highly original work by one of the world's very top scholars of the far right. In this pathbreaking and important book, Cynthia Miller-Idriss explores critical, overlooked avenues for combatting the rise of far-right extremism across the globe."—Kathleen M. Blee, author of Women of the Klan: Racism and Gender in the 1920s

"Highly original. Miller-Idriss argues that we must understand the mainstreaming of the far right in its specific spaces, in particular those spaces where youths will encounter the far right. She shows how the far right pushes boundaries and attracts youths, slowly but steadily radicalizing them and drawing them in further."—Cas Mudde, author of The Far Right Today