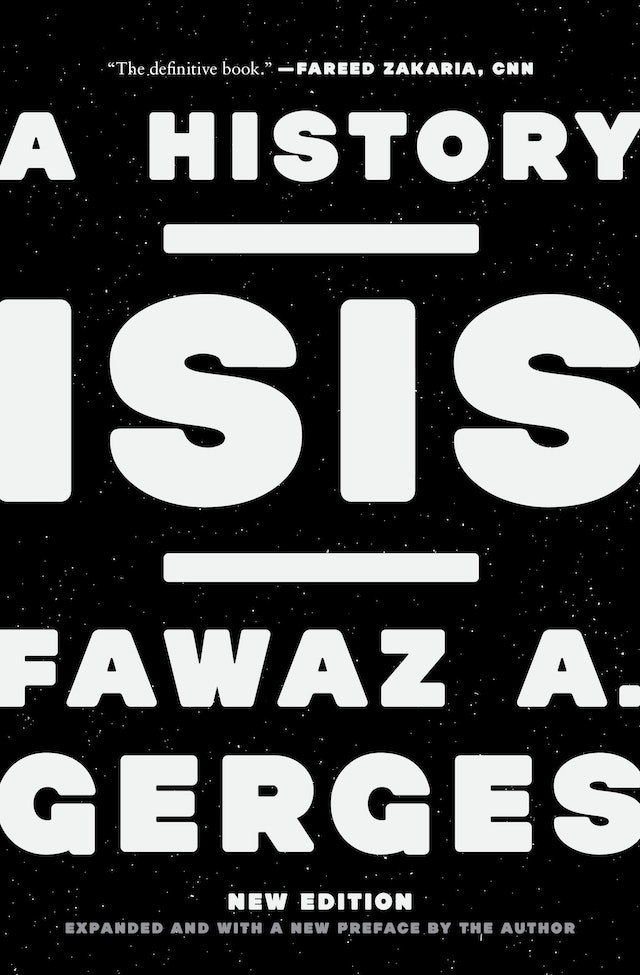 The Islamic State stunned the world with its savagery, destructiveness, and military and recruiting successes. However, its most striking and distinctive characteristic was its capacity to build governing institutions and a theologically grounded national identity. What explains the rise of ISIS and the caliphate, and what does it portend for the future of the Middle East? In this book, one of the world’s leading authorities on political Islam and jihadism sheds new light on these questions. Moving beyond journalistic accounts, Fawaz Gerges provides a clear and compelling explanation of the deeper conditions that fuel ISIS. This new edition brings the story of ISIS to the present, covering key events—from the military defeat of its territorial state to the death of its leader al-Baghdadi—and analyzing how the ongoing Syrian, Iraqi, and Saudi-Iranian conflict could lead to ISIS’s revival.

Fawaz A. Gerges is chair of Contemporary Middle East Studies and professor of international relations at the London School of Economics and Political Science. He is the author of many books and his writing has appeared in the New York Times, the Washington Post, the Guardian, and other publications. Twitter @FawazGerges

“This hugely important study is essential reading for anyone who wants to understand the powerful political, sectarian and religious forces currently convulsing the Arab Middle East.”—P. D. Smith, The Guardian