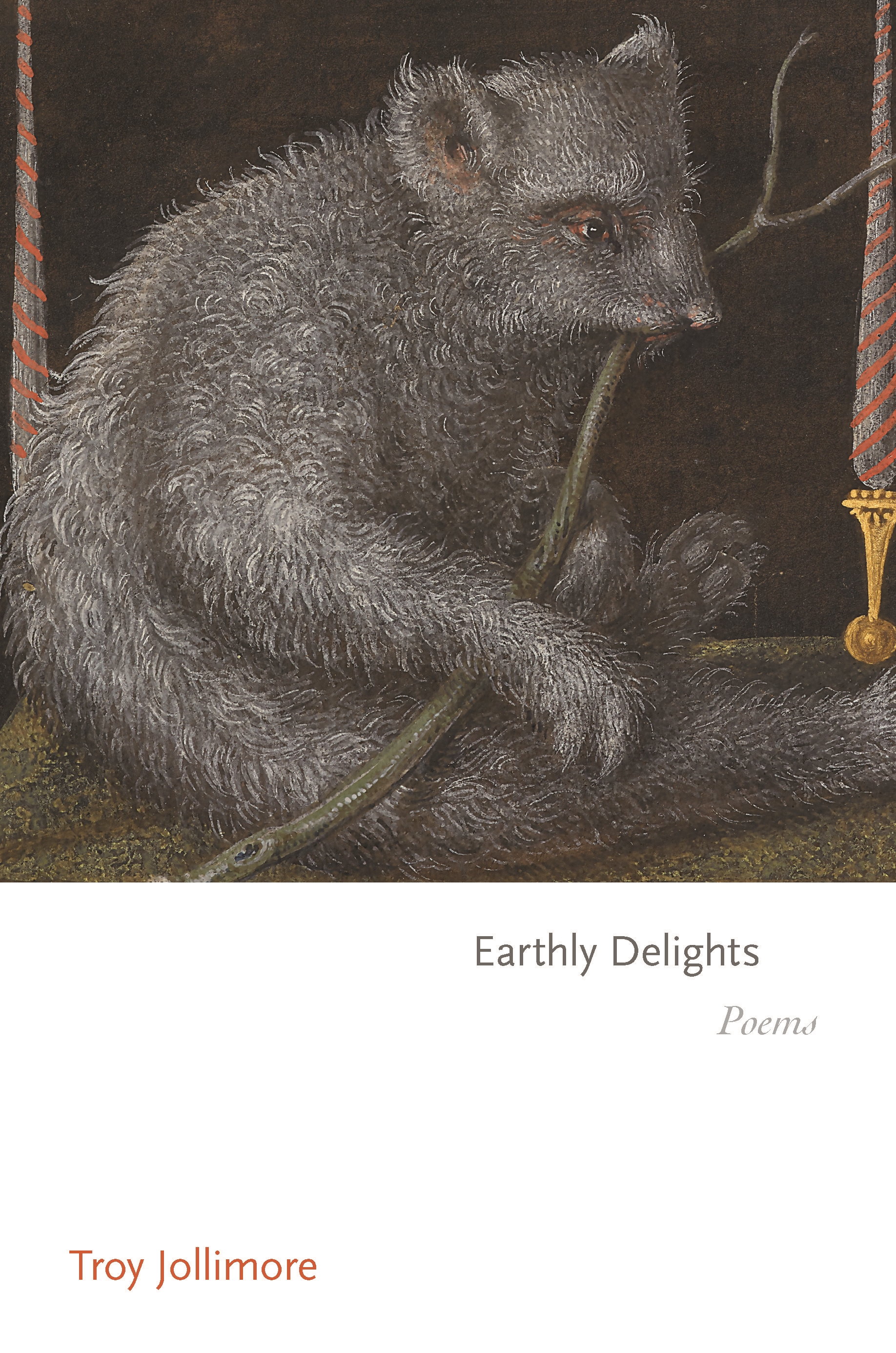 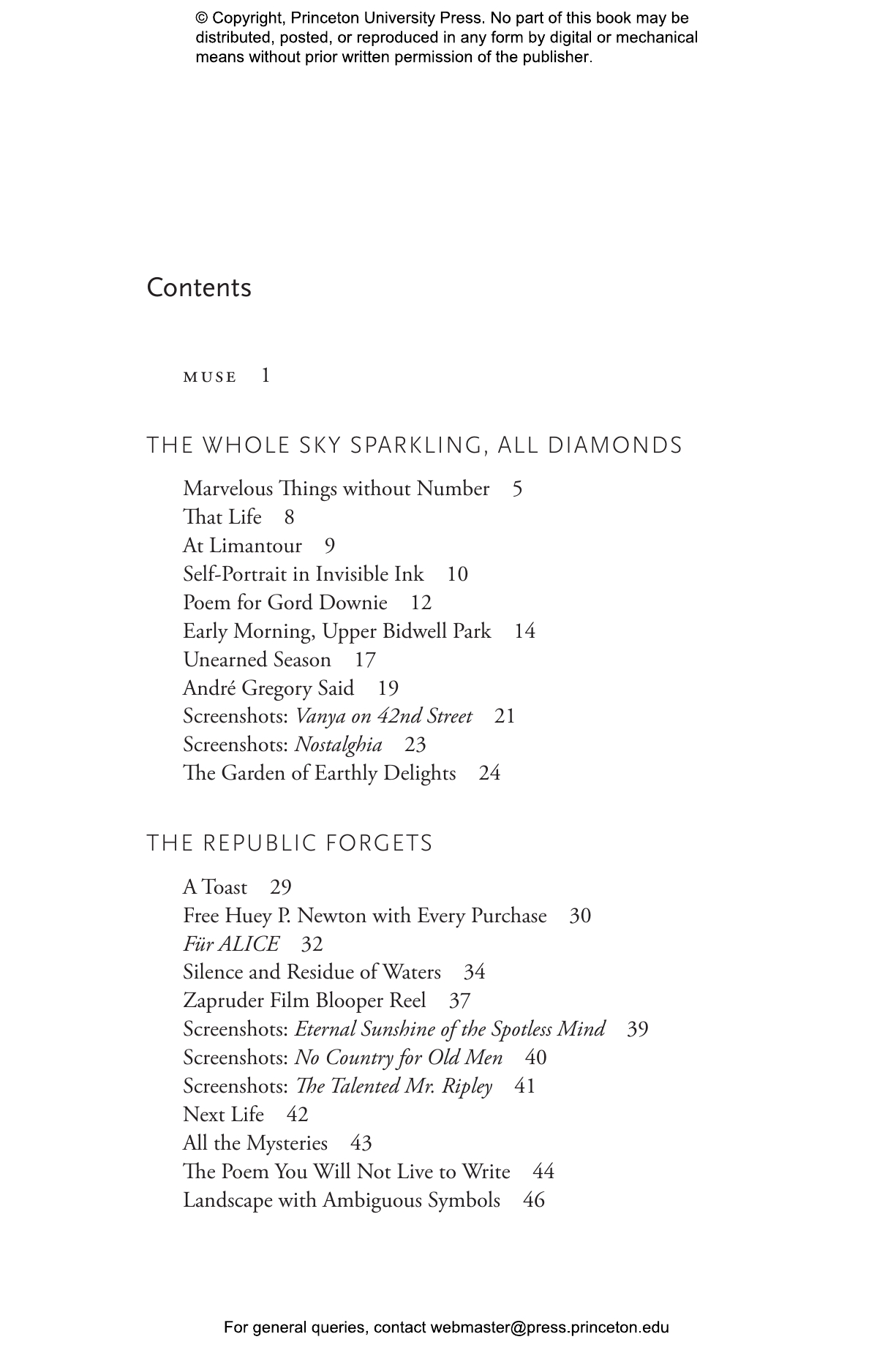 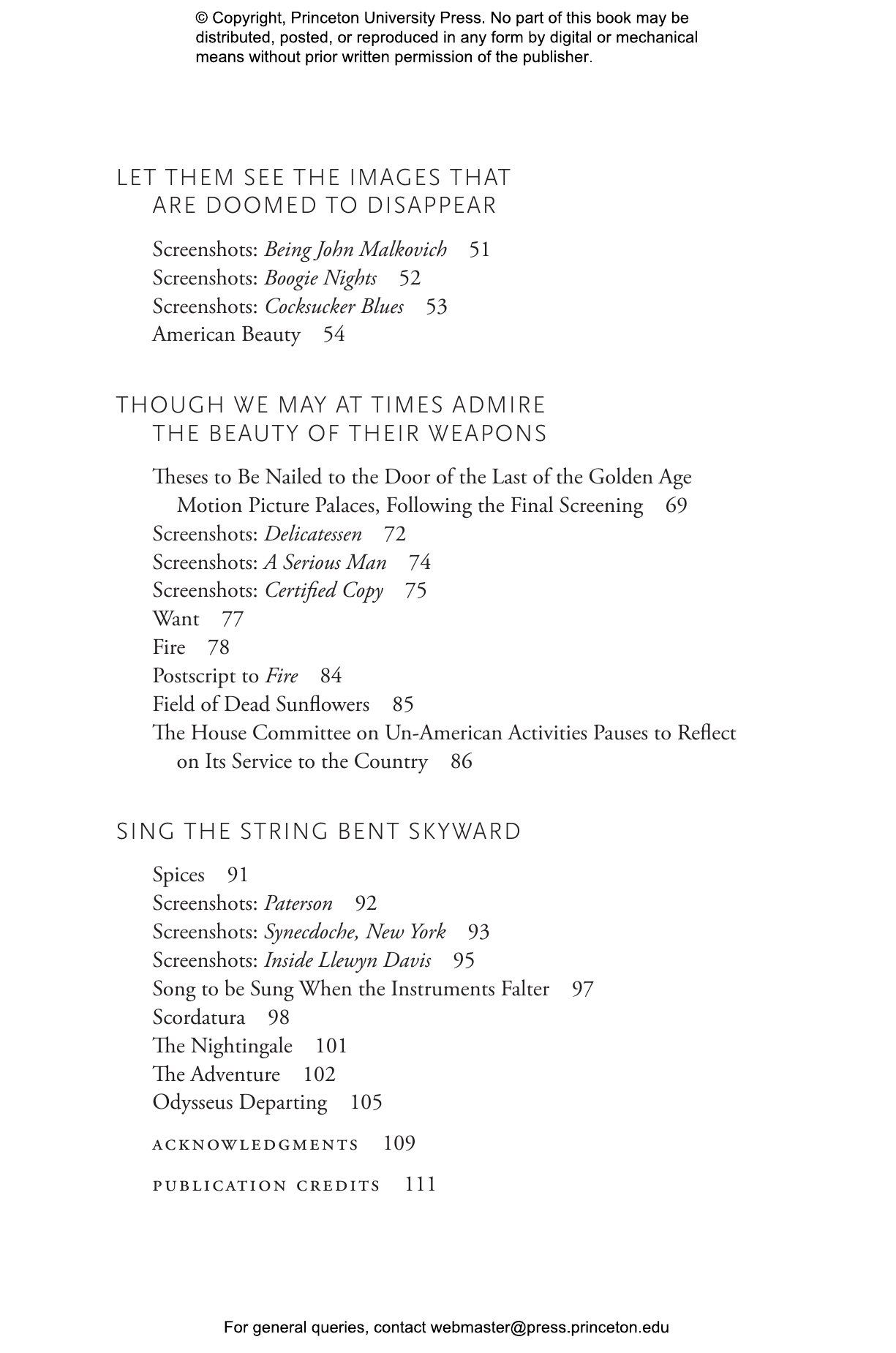 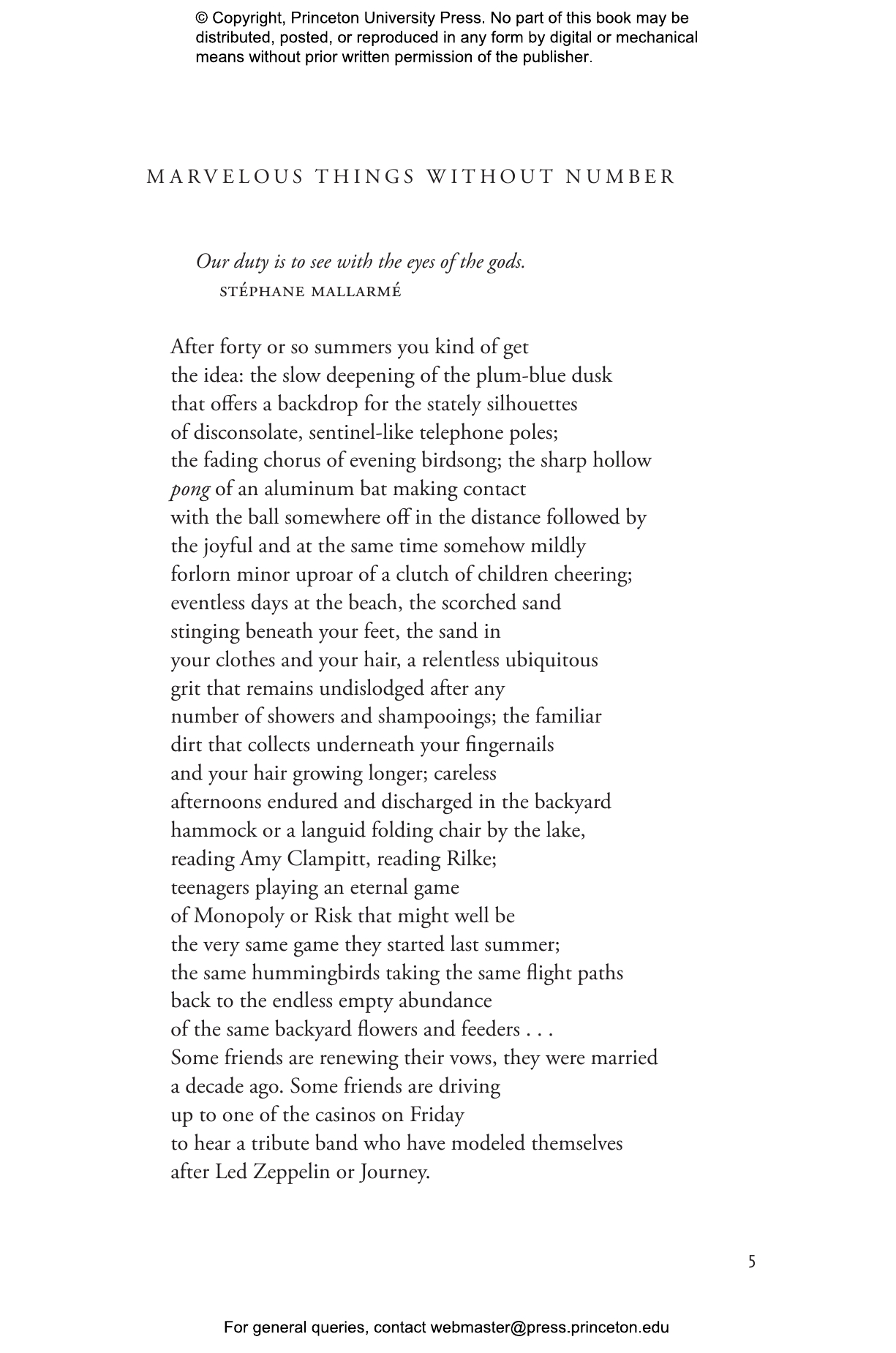 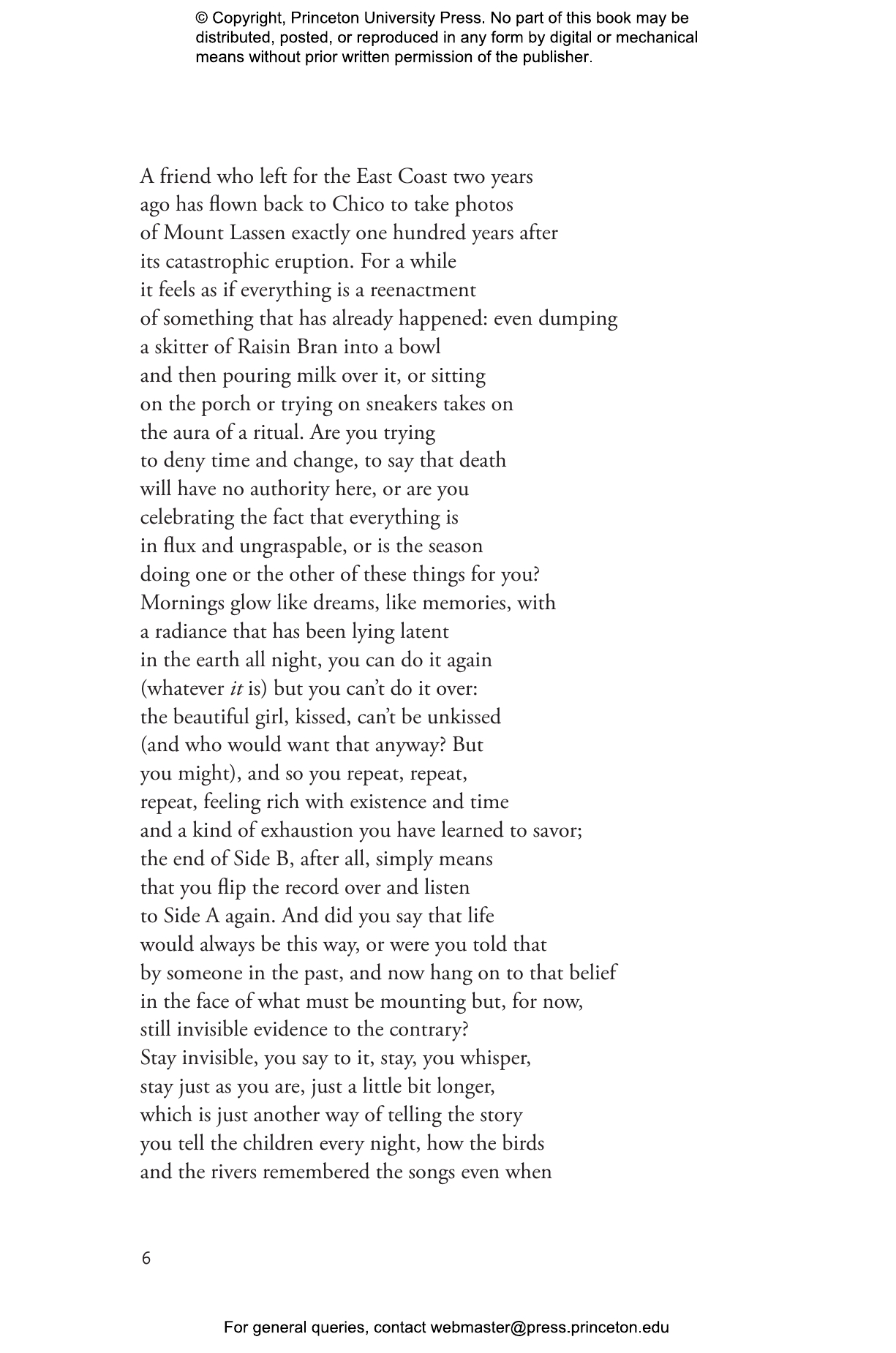 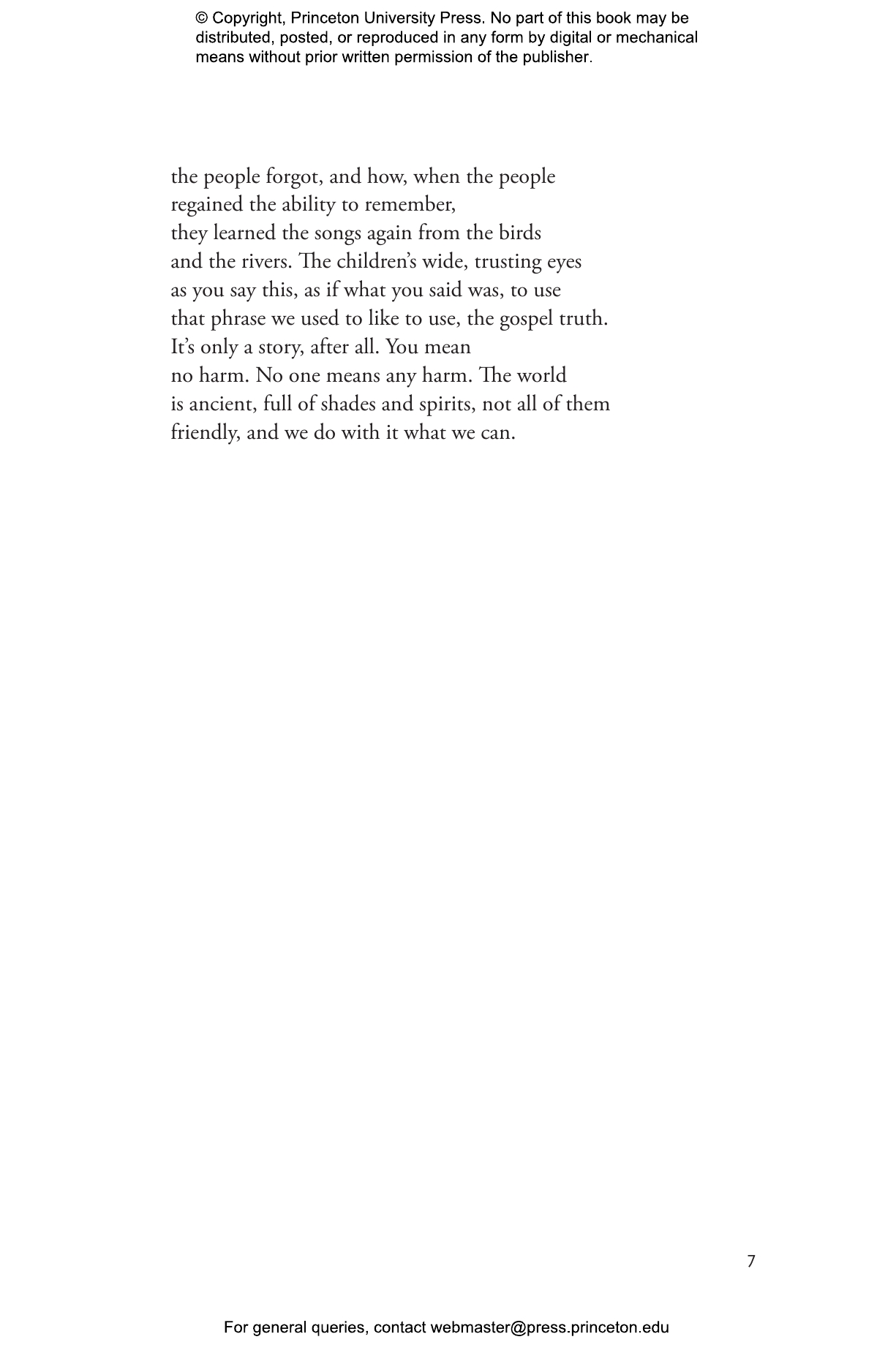 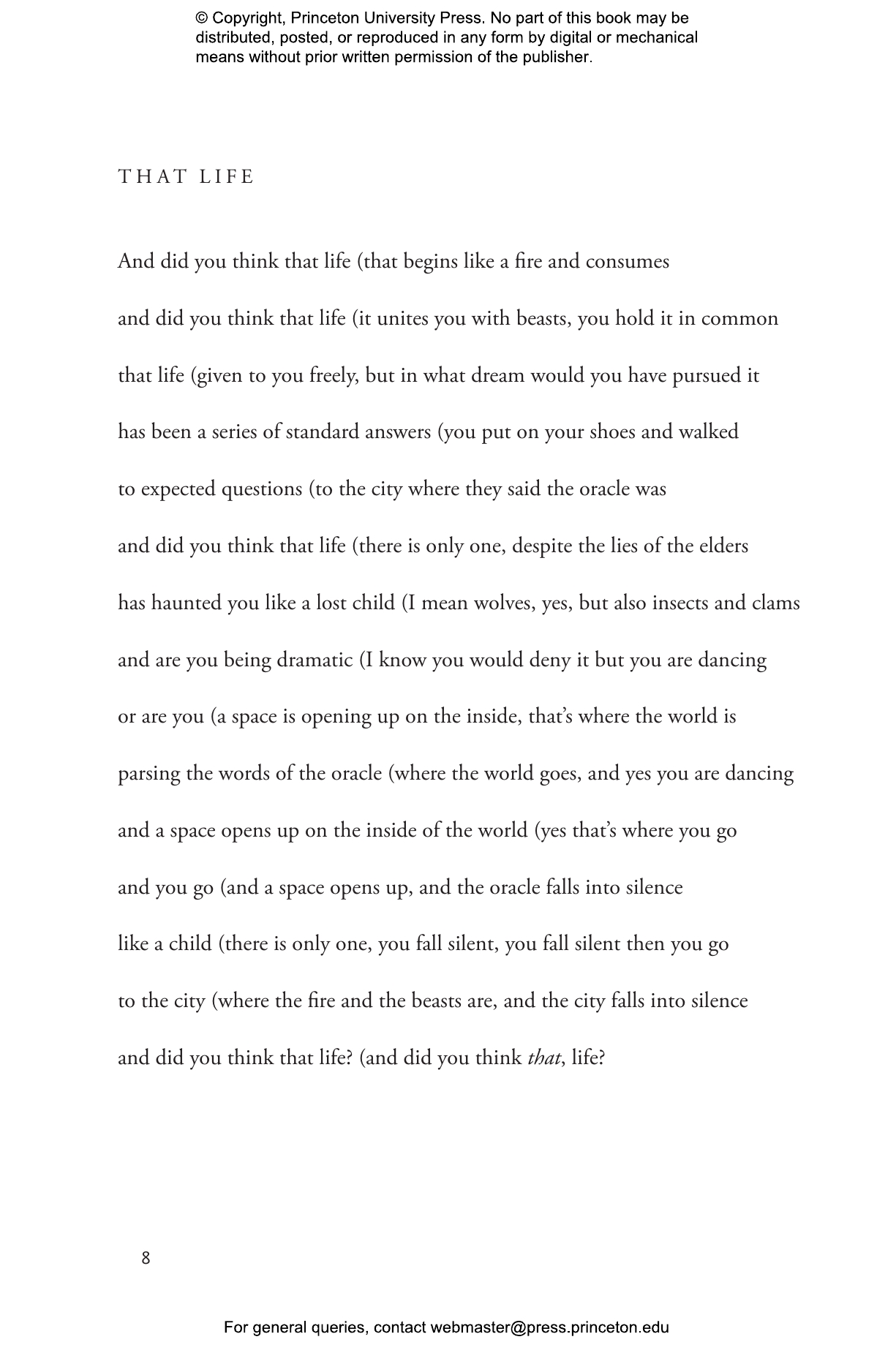 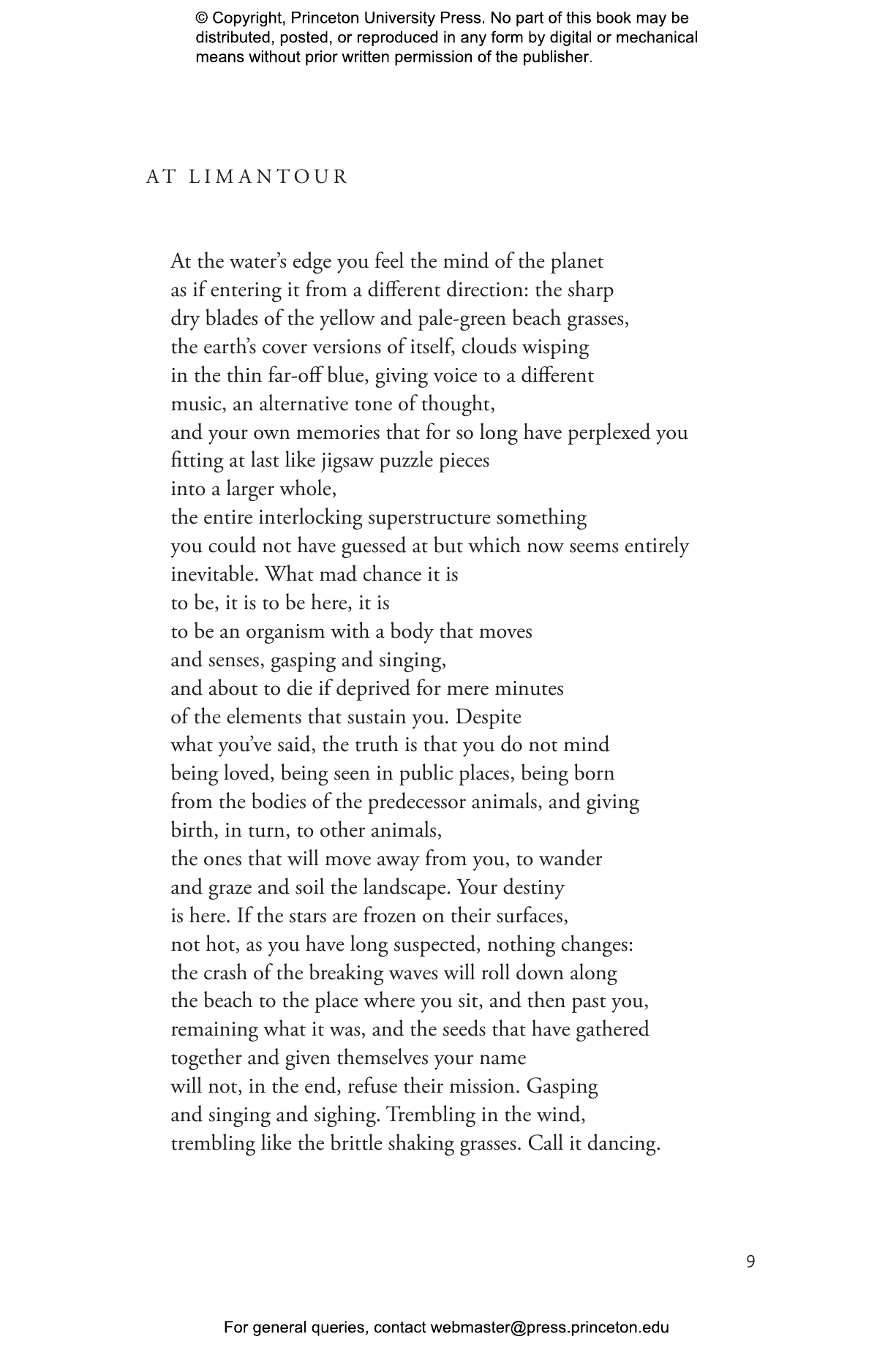 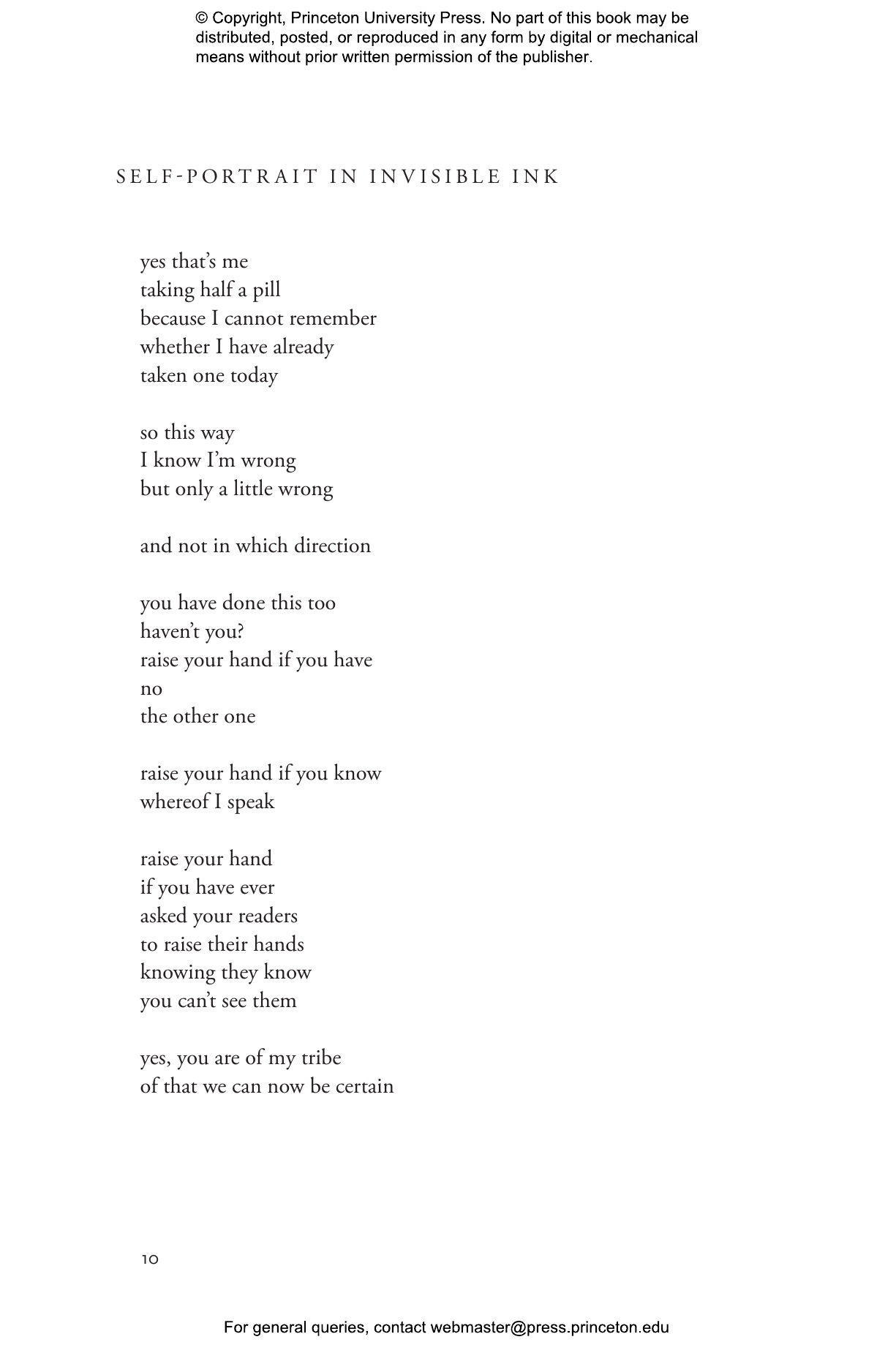 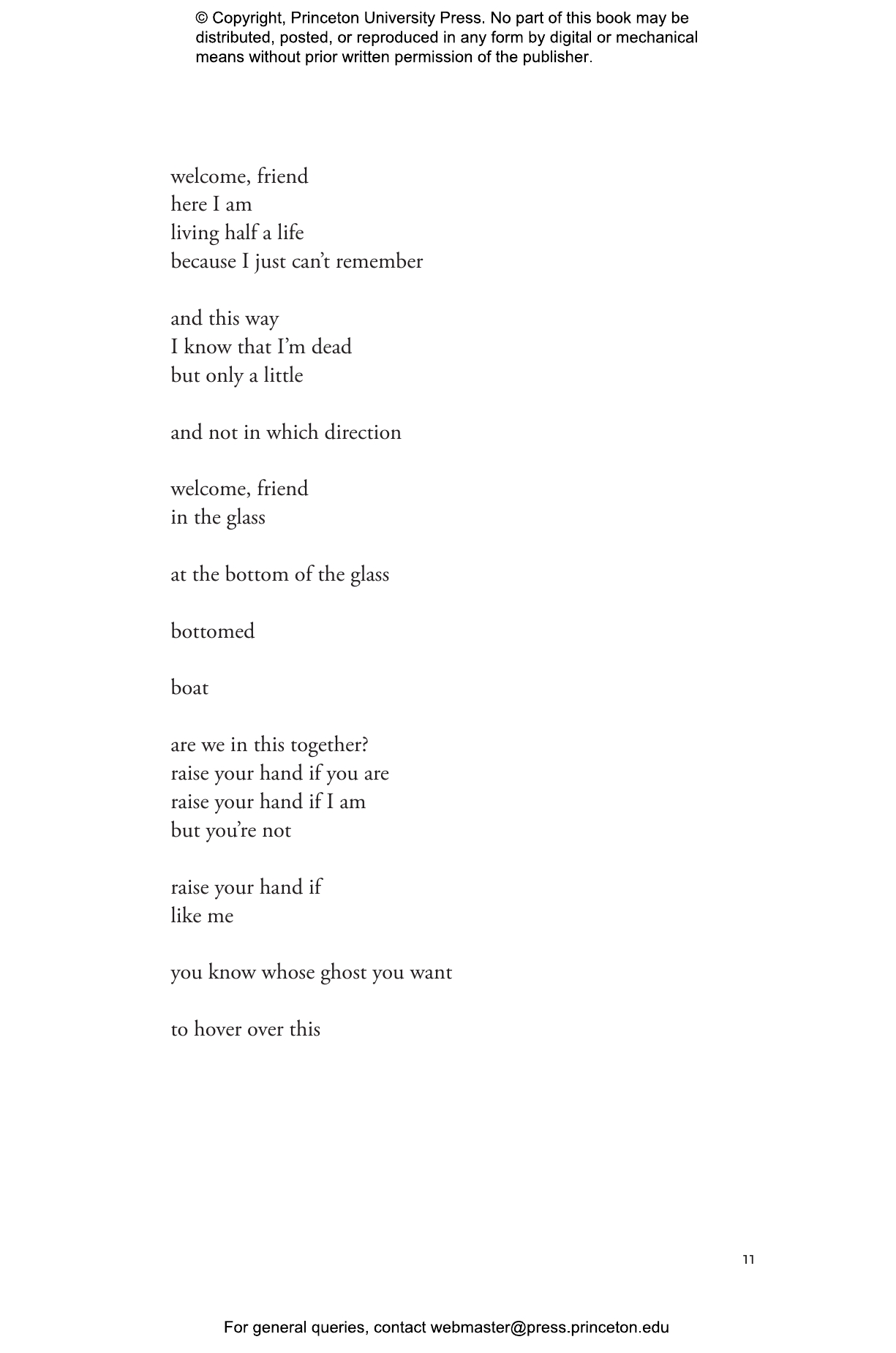 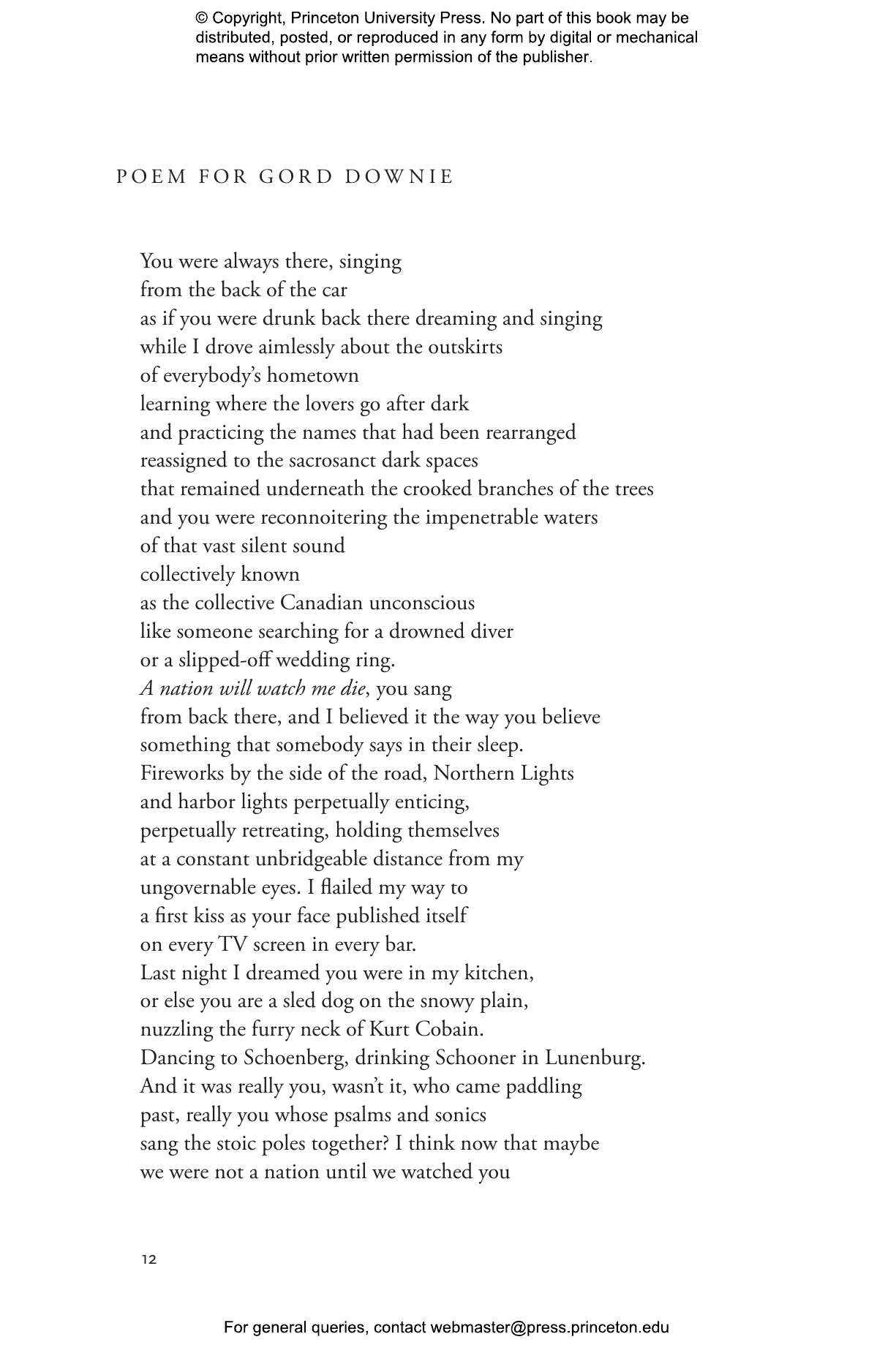 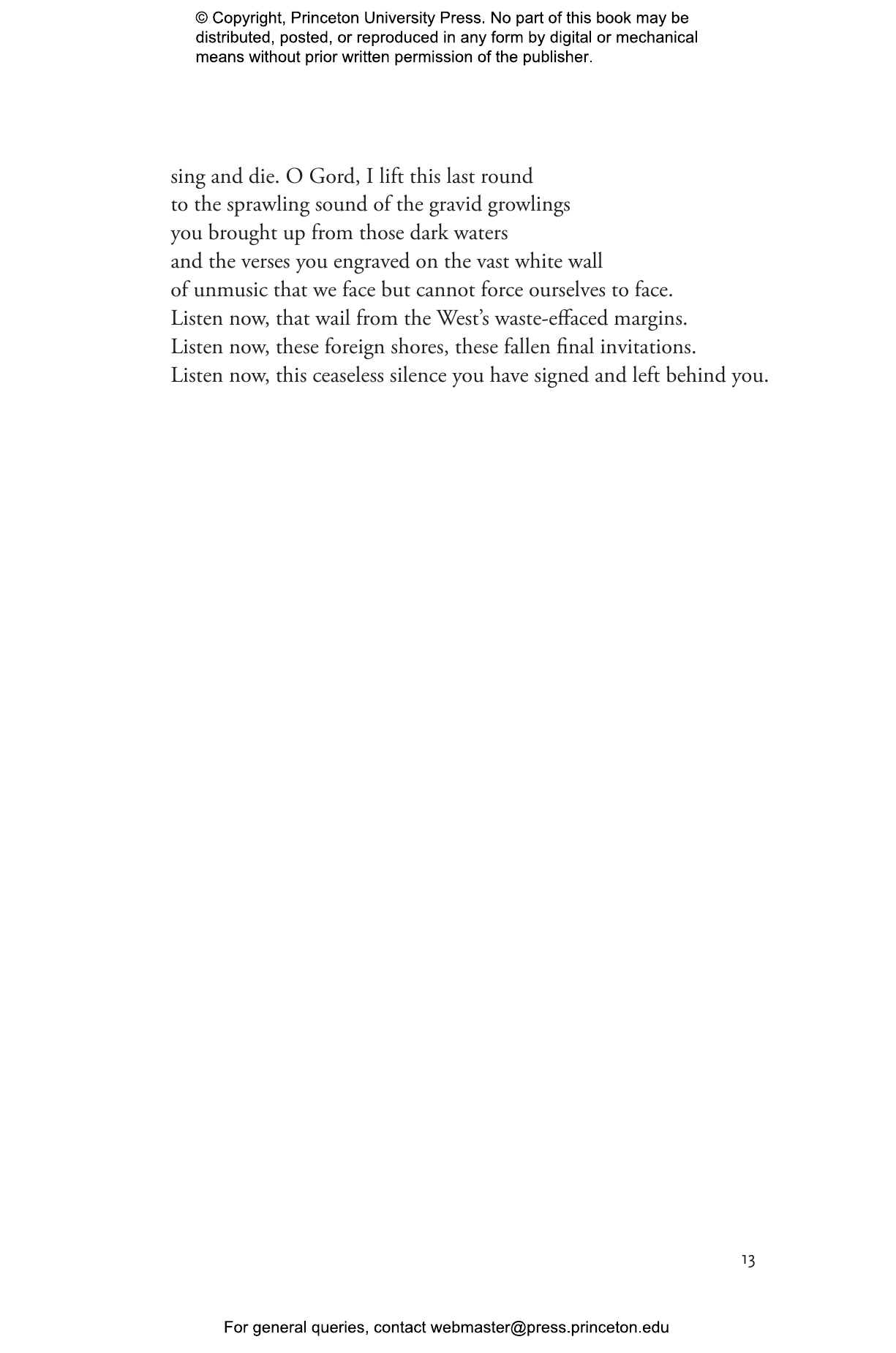 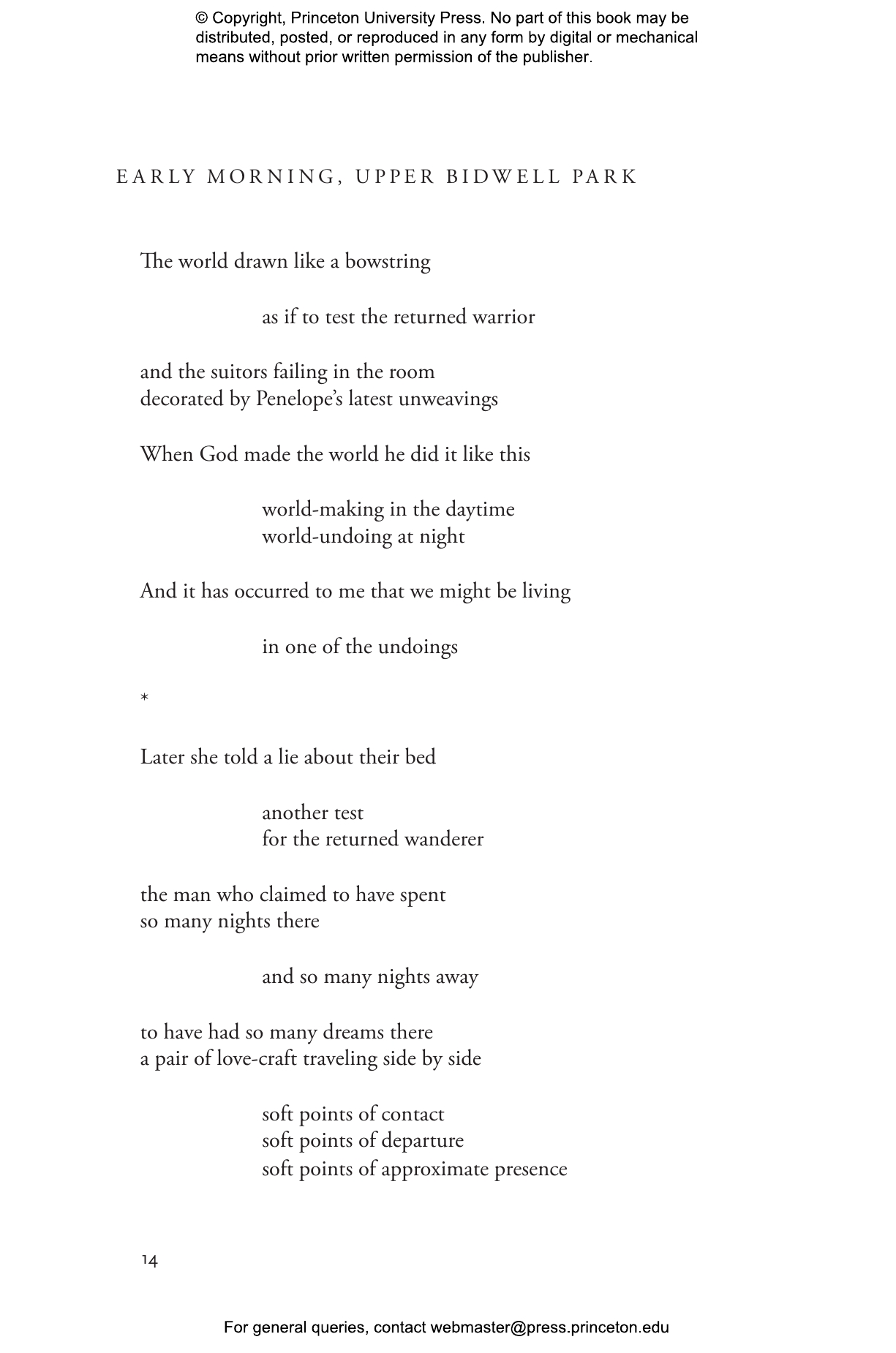 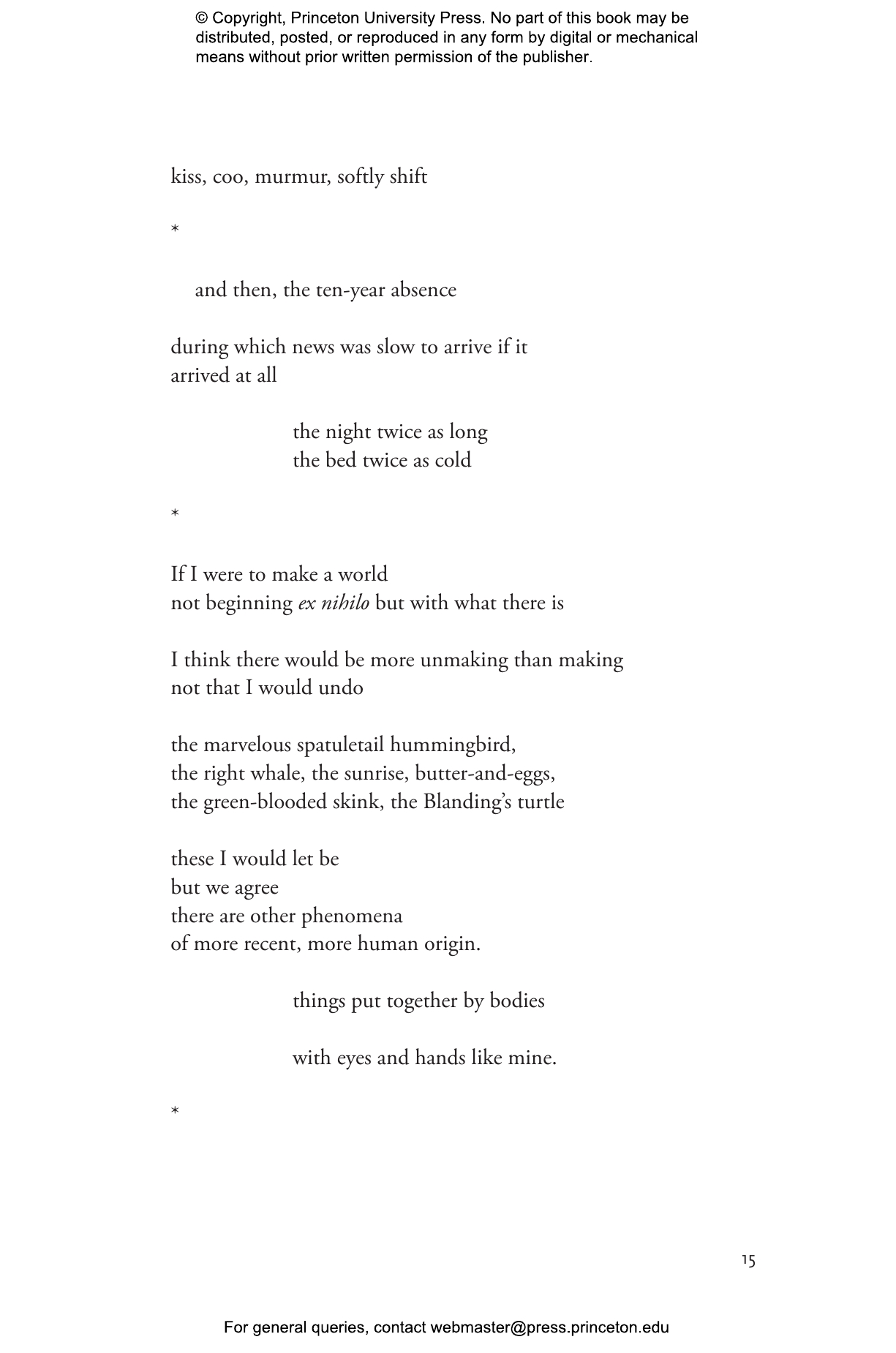 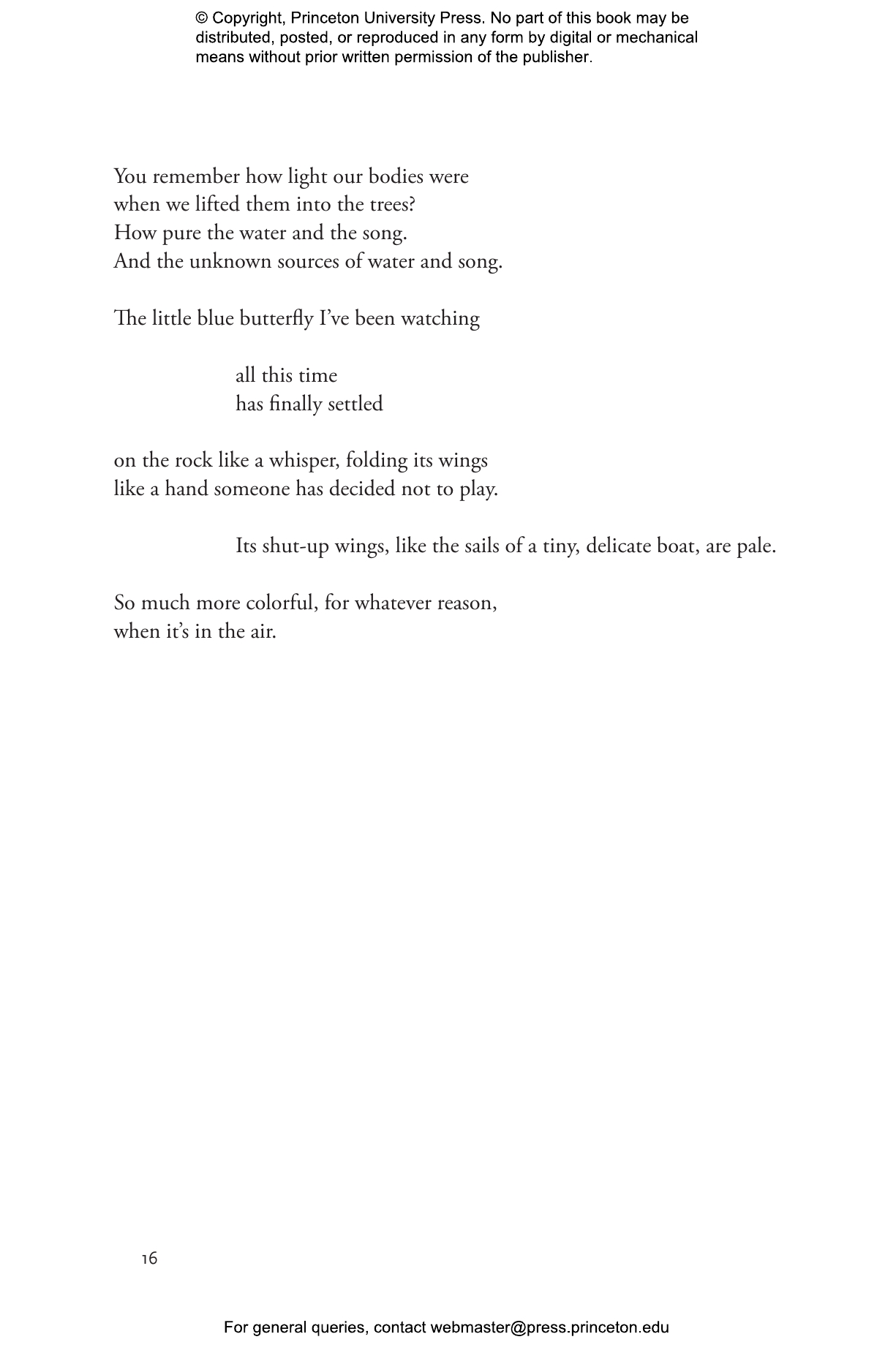 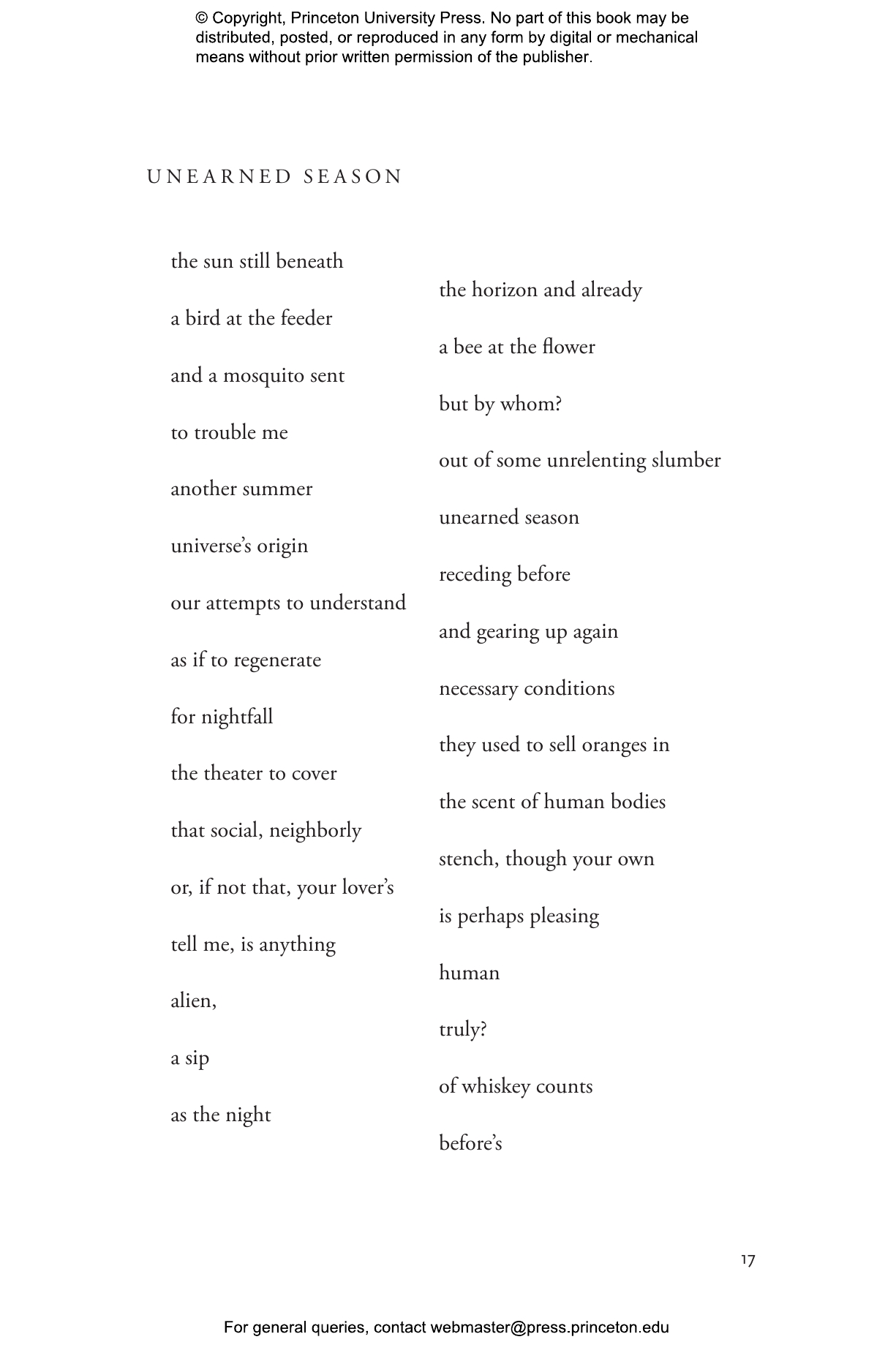 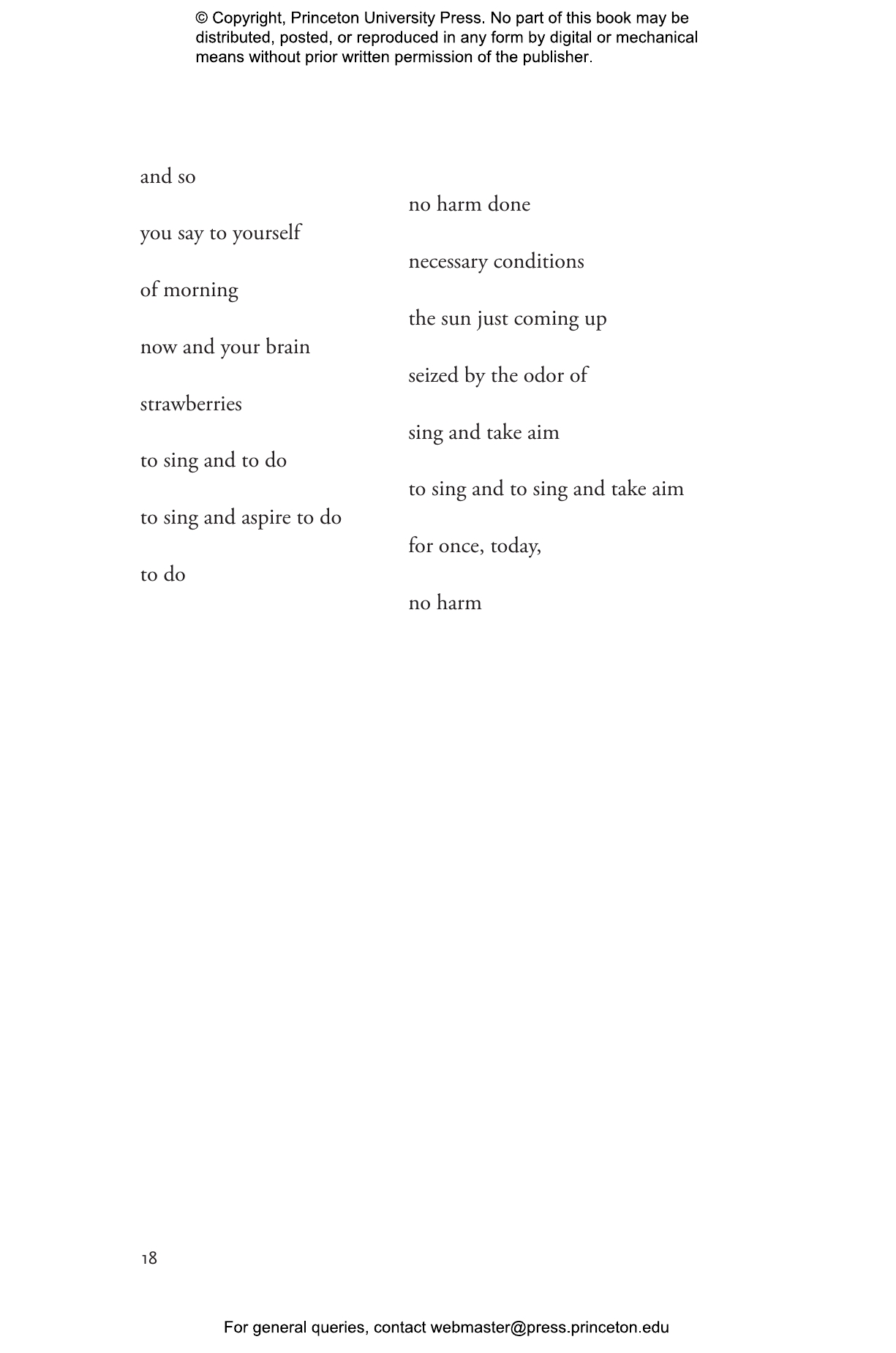 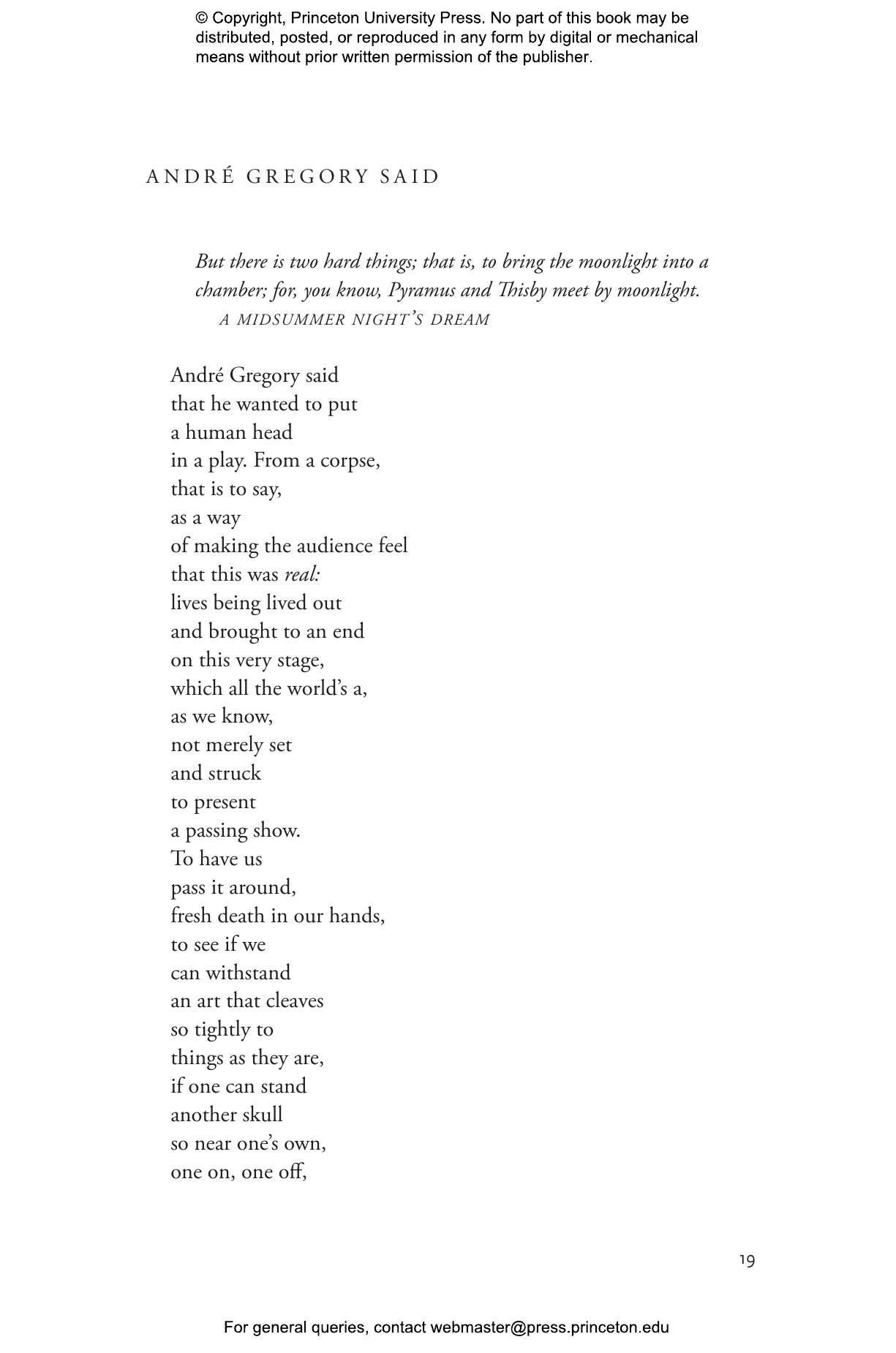 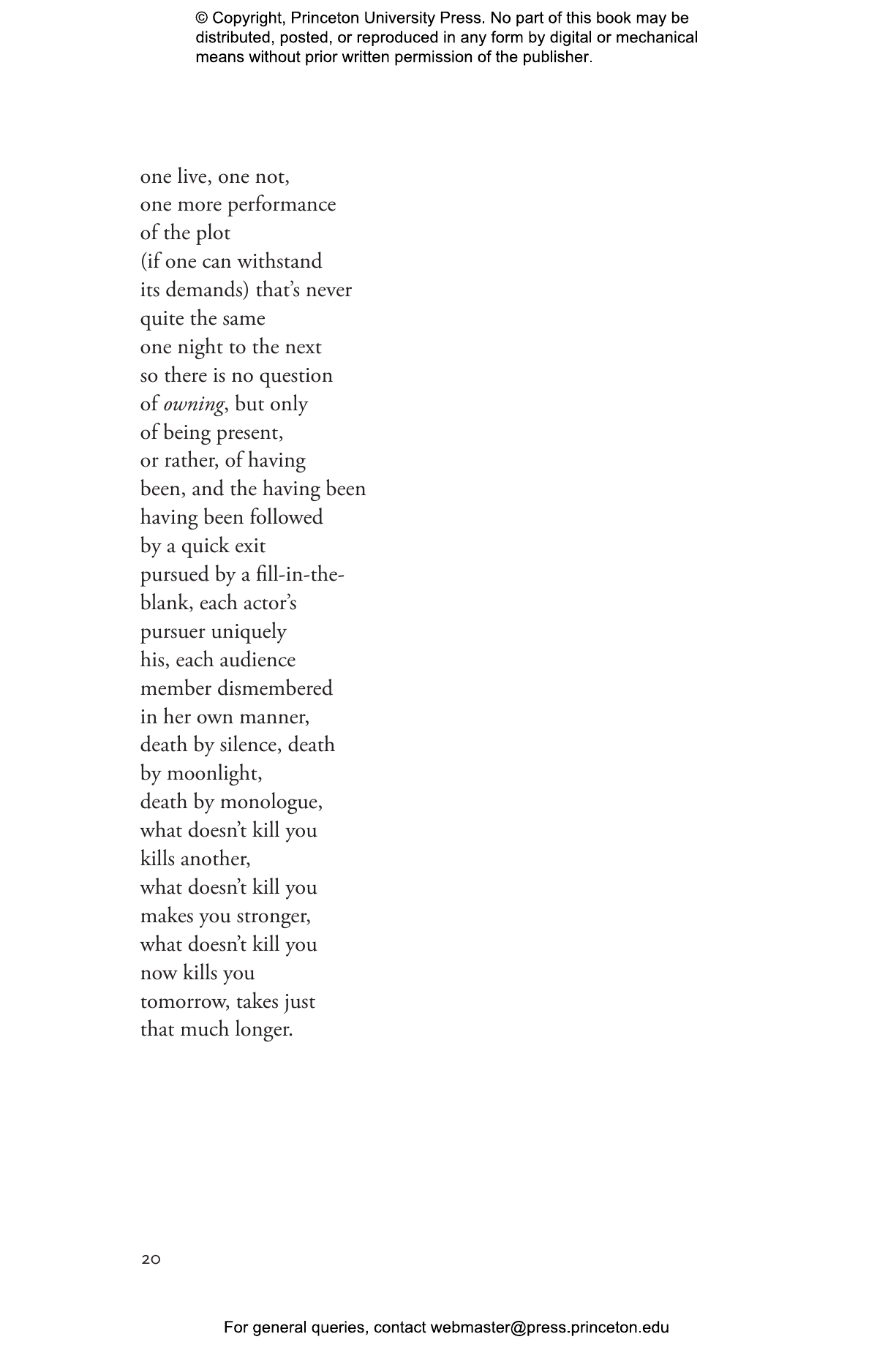 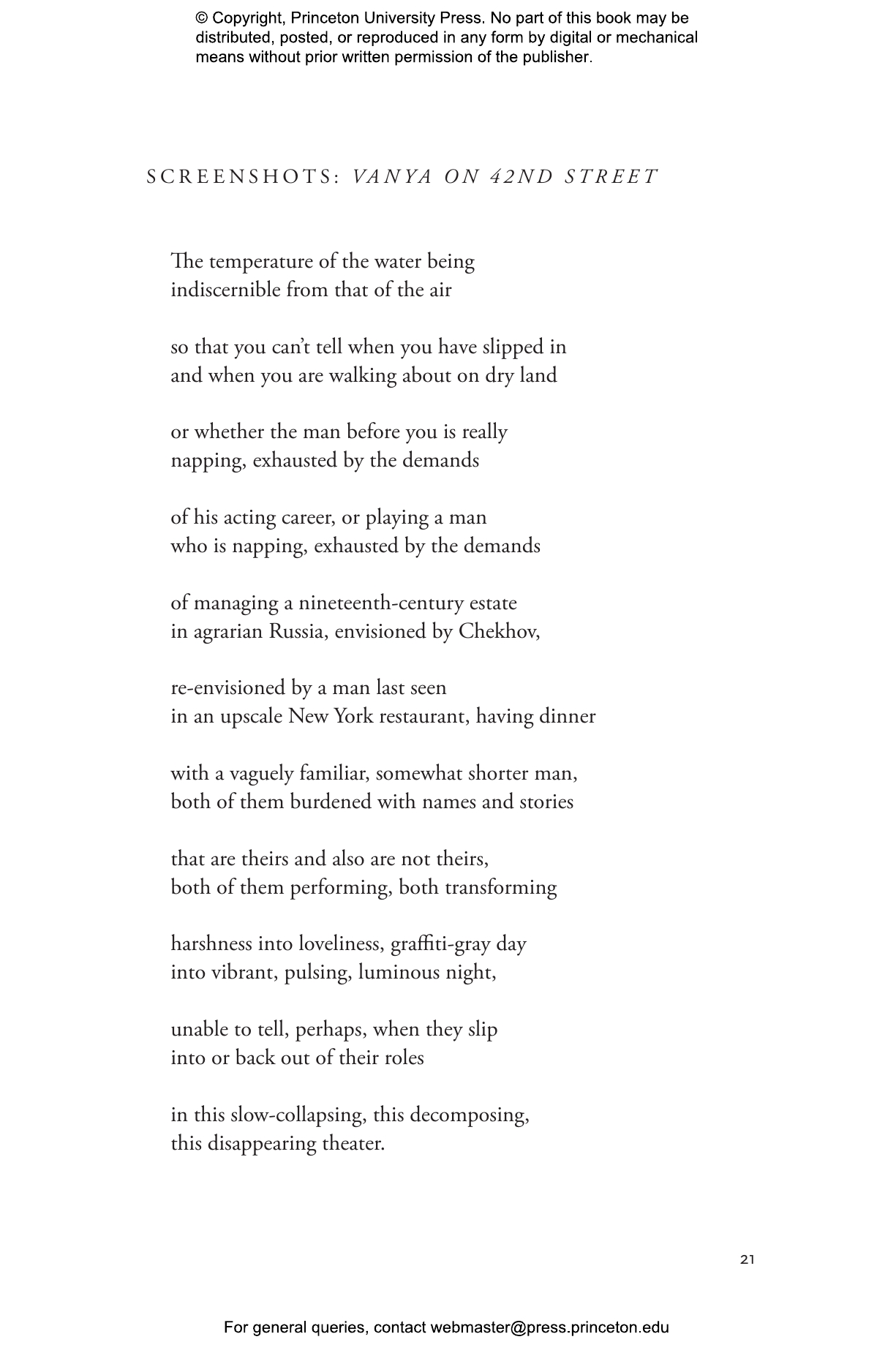 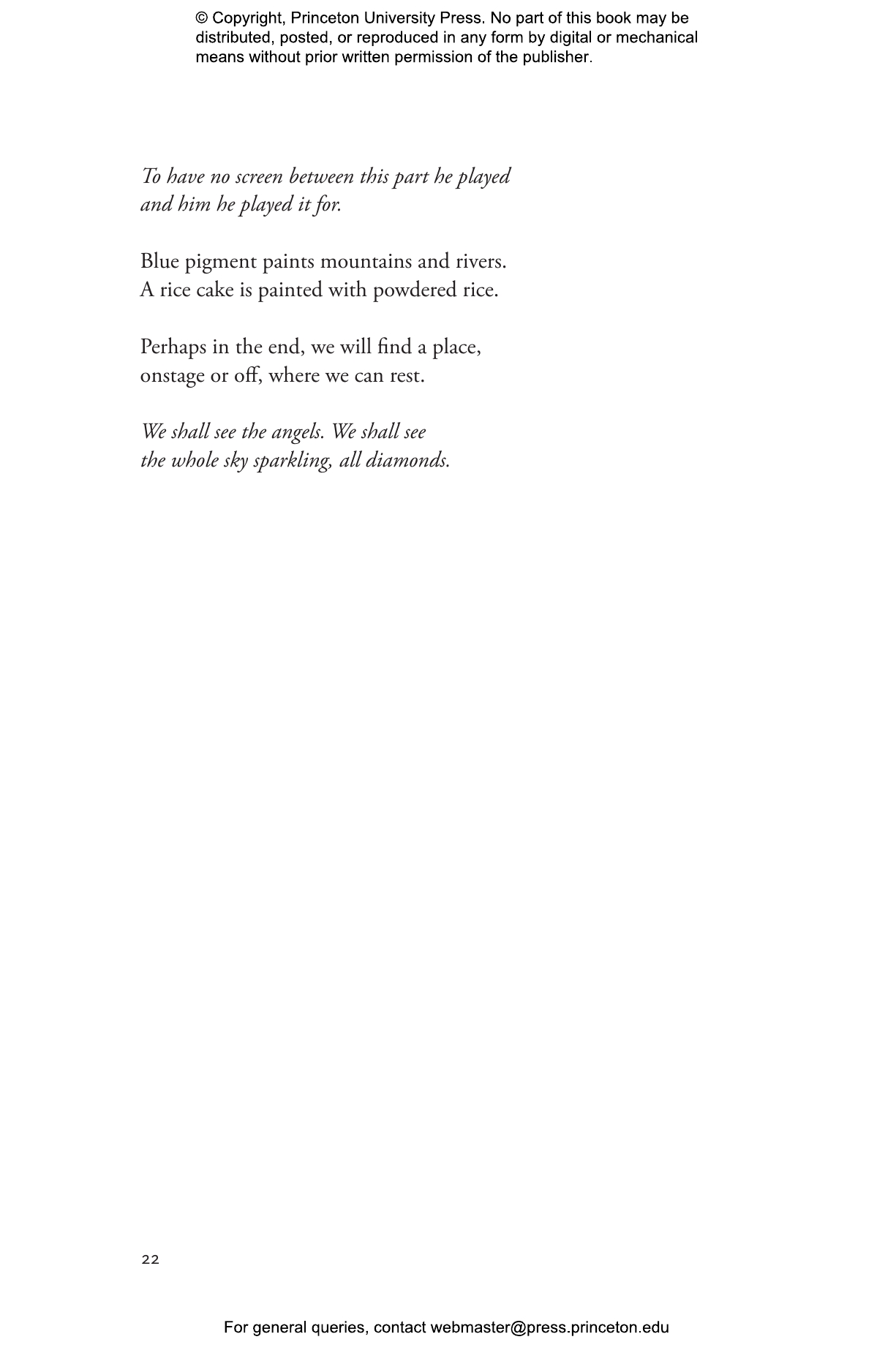 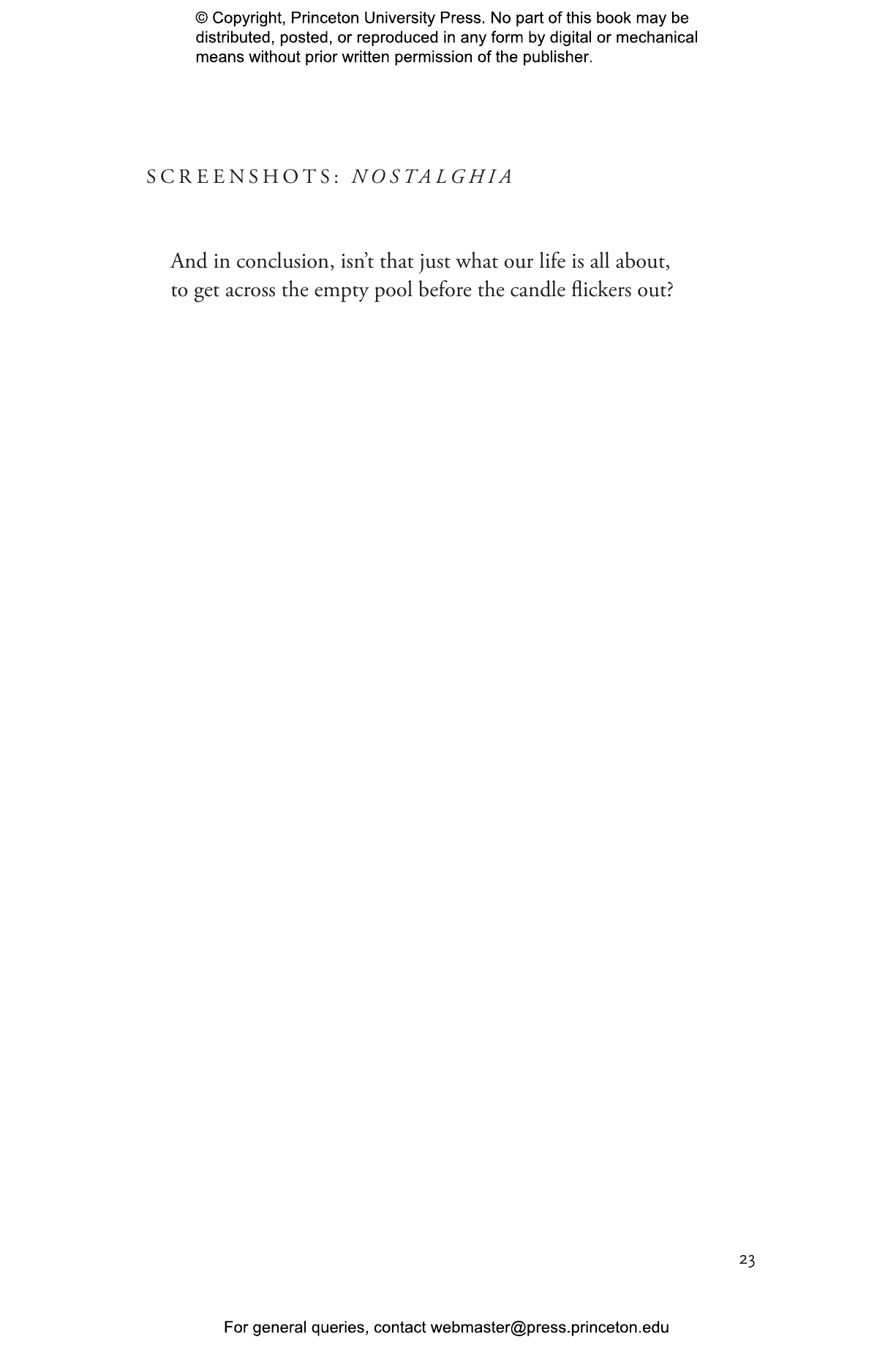 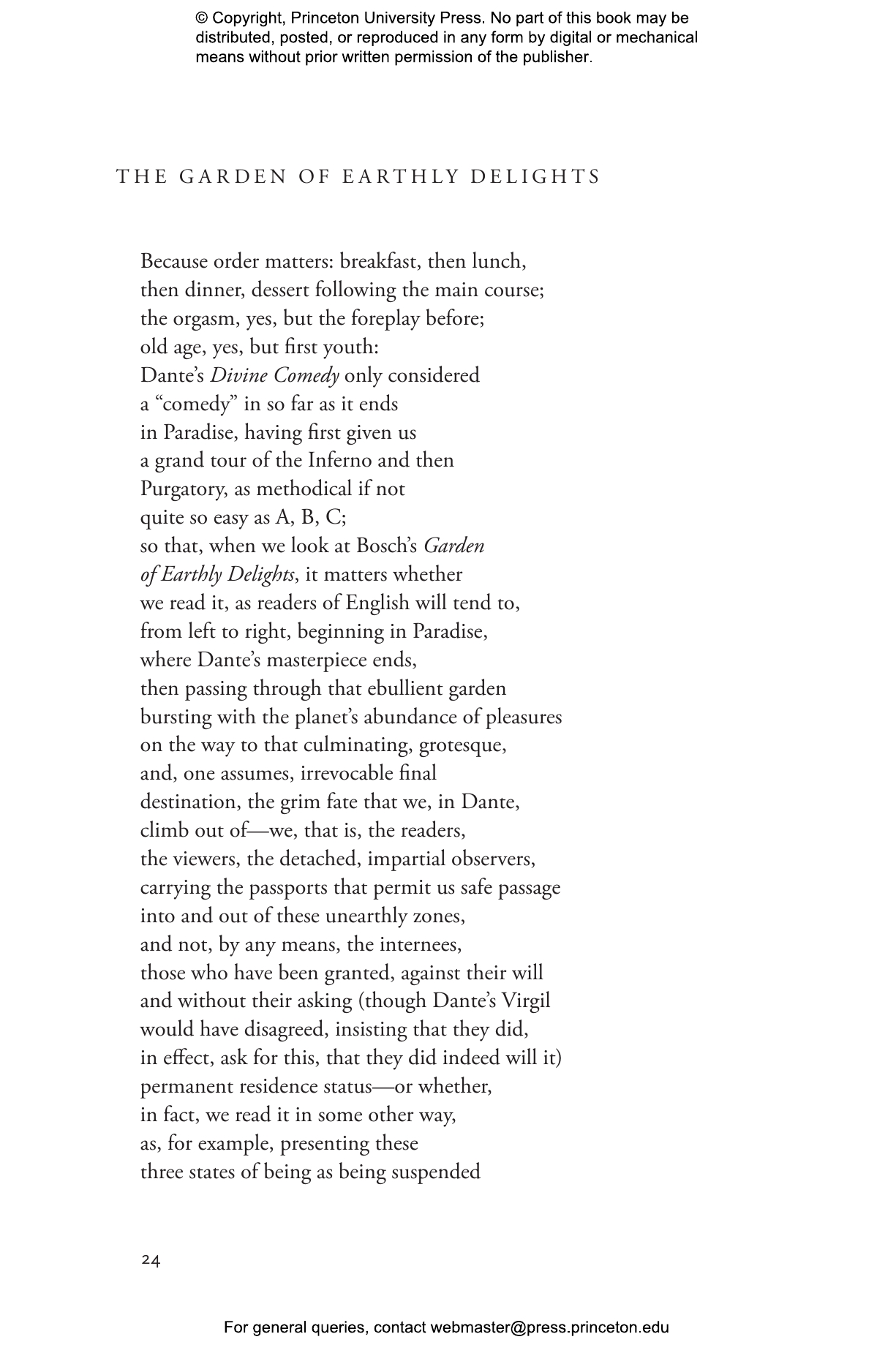 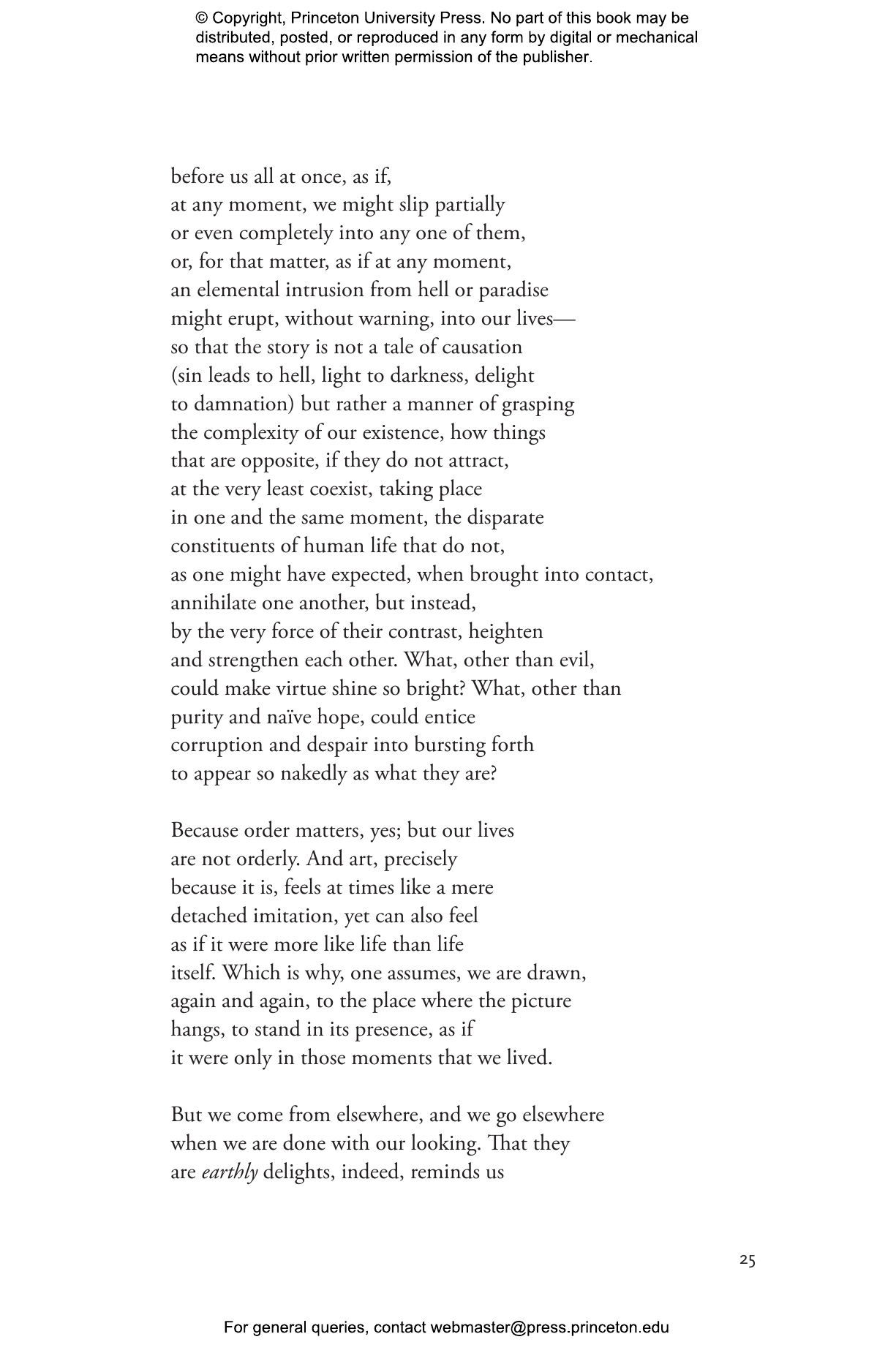 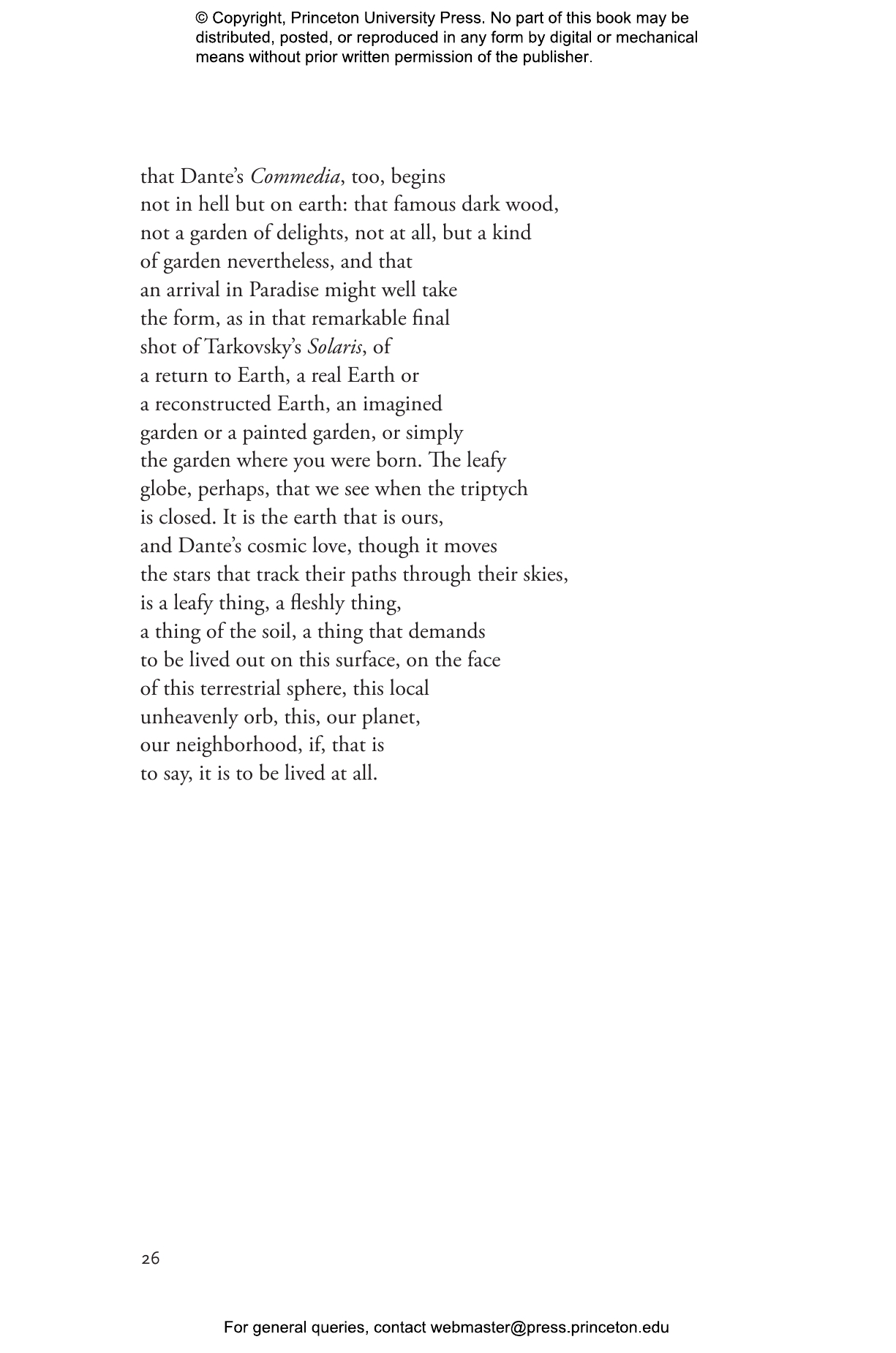 From the winner of the National Book Critics Circle Award, a new collection of philosophical, elegiac, and wry meditations on film, painting, music, and poetry itself 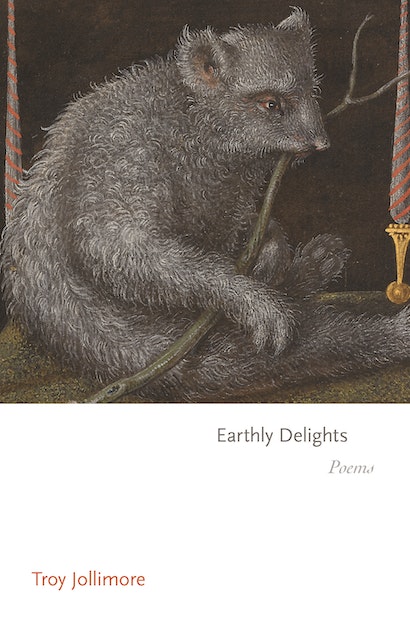 "National Book Critics Circle Award–winner Jollimore presents a new poetry collection richly infused with classical mythology and analysis of classic movies, plays, works of art, and literature, and of relation to creations. . . . Jollimore offers unique perspectives on the self we play at being and the self we are or think we are in poems about singular characters in such films as No Country for Old Men, Eternal Sunshine of the Spotless Mind, and Being John Malkovich. Jollimore's immersions raise the question, Are we simply vessels to be filled?"—Booklist

"[A] ruminative, elegant fourth book by Jollimore. . . . As the book’s title [Earthly Delights] suggests, Jollimore’s delight and pleasure in description is evident in these gorgeously textured poems that are equally full of intellectual inquiry and feeling."—Publishers Weekly

"Sophisticated yet accessible, this sonorous work addresses life in an unillusioned way and will appeal widely."—Library Journal

"The poetry excels . . . where Jollimore incorporates his concern of the contemporary observer with the unique situations of today: corporate public relations, movie theaters, and a devastated environment."—Keene Carter, Colorado Review

“This engaging and unusual book mixes humor, philosophy, and political ire, drawing repeatedly on film references to examine palimpsestic constructions of the self—the ‘slipping in and out of roles,’ the possibility of two people seeing through a single pair of eyes, the next life that is likewise an earlier life. Jollimore’s riveting language is both familiar and uncanny, somehow as lean and precise as it is lexically rich.”—Forrest Gander, Pulitzer Prize–winning author of Twice Alive

“Earthly Delights is full of parentheticals, ellipses, allusions, and contradictions. Jollimore’s poems delight in syntax that tries, through capacious twists and turns, to locate what is the real. They raise philosophical questions about nostalgia and representation, melancholy and pleasure that Jollimore never attempts to resolve, preferring instead to place the reader where ‘everything is / in flux and ungraspable.’ A vibrant, restless, and deeply intelligent collection.”—Paisley Rekdal, author of Nightingale