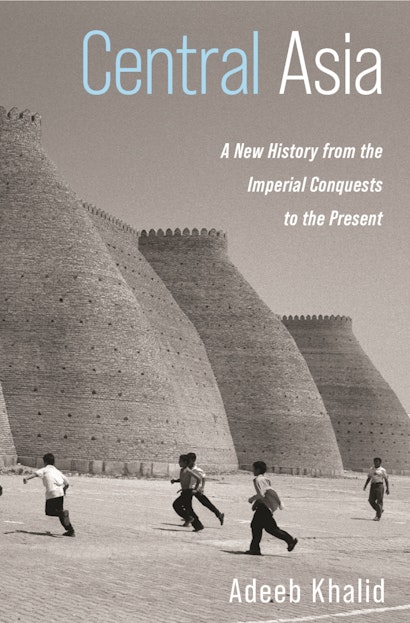 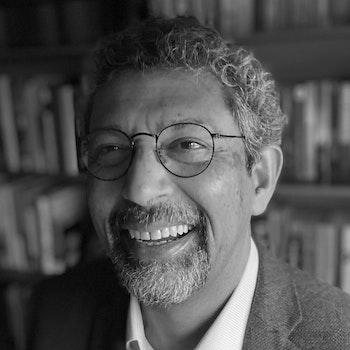 "In his monumental Central Asia, Adeeb Khalid puts the region at the “crossroads of history”. A laboratory of colonialism, revolution, nation building and telescoped social and cultural transformation, it has experienced “every achievement of modernity and every one of its disasters."—Daniel Beer, Times Literary Supplement