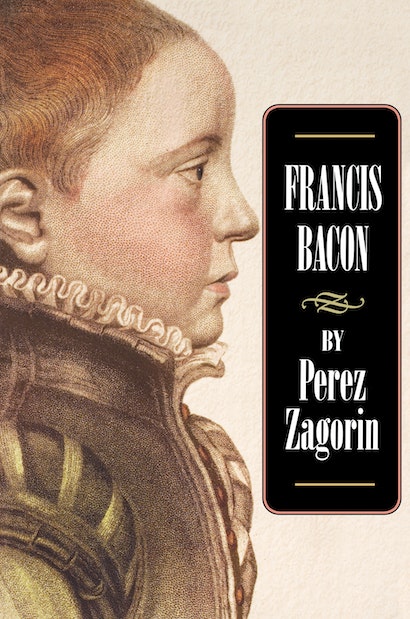 Francis Bacon (1561-1626), commonly regarded as one of the founders of the Scientific Revolution, exerted a powerful influence on the intellectual development of the modern world. He also led a remarkably varied and dramatic life as a philosopher, writer, lawyer, courtier, and statesman. Although there has been much recent scholarship on individual aspects of Bacon’s career, Perez Zagorin’s is the first work in many years to present a comprehensive account of the entire sweep of his thought and its enduring influence. Combining keen scholarly and psychological insights, Zagorin reveals Bacon as a man of genius, deep paradoxes, and pronounced flaws.


The book begins by sketching Bacon’s complex personality and troubled public career. Zagorin shows that, despite his idealistic philosophy and rare intellectual gifts, Bacon’s political life was marked by continual careerism in his efforts to achieve advancement. He follows Bacon’s rise at court and describes his removal from his office as England’s highest judge for taking bribes. Zagorin then examines Bacon’s philosophy and theory of science in connection with his project for the promotion of scientific progress, which he called “The Great Instauration.” He shows how Bacon’s critical empiricism and attempt to develop a new method of discovery made a seminal contribution to the growth of science. He demonstrates Bacon’s historic importance as a prophetic thinker, who, at the edge of the modern era, predicted that science would be used to prolong life, cure diseases, invent new materials, and create new weapons of destruction. Finally, the book examines Bacon’s writings on such subjects as morals, politics, language, rhetoric, law, and history. Zagorin shows that Bacon was one of the great legal theorists of his day, an influential philosopher of language, and a penetrating historian.


Clearly and beautifully written, the book brings out the richness, scope, and greatness of Bacon’s work and draws together the many, colorful threads of an extraordinarily brilliant and many-sided mind.

Perez Zagorin is Joseph C. Wilson Professor of History Emeritus at the University of Rochester and a Fellow of the Shannon Center for Advanced Studies at the University of Virginia. He is the author of numerous books, including Rebels and Rulers, 1500-1660; Ways of Lying: Dissimulation, Persecution, and Conformity in Early Modern Europe; and Philosophy, Religion, and Science in England, 1640-1700. 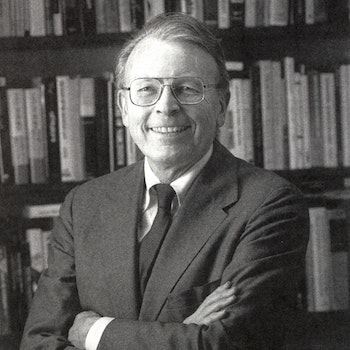 "A concise but detailed analysis of [Bacon's] whole range of thought.... This penetrating account of Bacon's work can be recommended as the best single-volume study available."—Brian Vickers, The Times Literary Supplement

"[Francis Bacon] will be useful to scholars for its ability to organize and explain a large and sometimes unwieldy topic ... and, because of its lucidity and clear-sightedness, it will be of interest to the general reader."—Charles Davis, Boston Book Review

"A sensitive and sympathetic analysis.... There is always a suspicion, when one reads such a fine-lettered stylist as Bacon, that the prose is glittering with too many nice turns and rhetorical tricks. Zagorin's homage shows the substance to be reassuringly there behind it all."—Nigel Spivey, Financial Times

"Zagorin ... brings a lifetime of learning, as well as personal enthusiasm, to his presentation of Bacon's intellectual accomplishments. This is a book not just to taste, but to chew and digest."—Washington Post

"This is a masterly book which brings together the two major Bacons—the politician and the philosopher. . . .Impeccably researched, elegantly written, and comprehensive in scope, it is simply the best synthetic study of Bacon now available."—Donald Kelley, Rutgers University