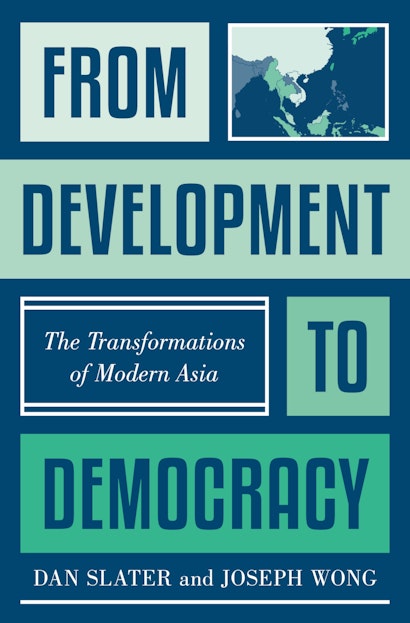 Over the past century, Asia has been transformed by rapid economic growth, industrialization, and urbanization—a spectacular record of development that has turned one of the world’s poorest regions into one of its richest. Yet Asia’s record of democratization has been much more uneven, despite the global correlation between development and democracy. Why have some Asian countries become more democratic as they have grown richer, while others—most notably China—haven’t? In From Development to Democracy, Dan Slater and Joseph Wong offer a sweeping and original answer to this crucial question.

Slater and Wong demonstrate that Asia defies the conventional expectation that authoritarian regimes concede democratization only as a last resort, during times of weakness. Instead, Asian dictators have pursued democratic reforms as a proactive strategy to revitalize their power from a position of strength. Of central importance is whether authoritarians are confident of victory and stability. In Japan, South Korea, and Taiwan these factors fostered democracy through strength, while democratic experiments in Indonesia, Thailand, and Myanmar were less successful and more reversible. At the same time, resistance to democratic reforms has proven intractable in Singapore, Malaysia, Hong Kong, China, Vietnam, and Cambodia. Reconsidering China’s 1989 crackdown, Slater and Wong argue that it was the action of a regime too weak to concede, not too strong to fail, and they explain why China can allow democracy without inviting instability.

The result is a comprehensive regional history that offers important new insights about when and how democratic transitions happen—and what the future of Asia might be.

Dan Slater is the Weiser Professor of Emerging Democracies in the Department of Political Science and director of the Weiser Center for Emerging Democracies at the University of Michigan. His books include Ordering Power: Contentious Politics and Authoritarian Leviathans in Southeast Asia. Joseph Wong is the Roz and Ralph Halbert Professor of Innovation at the Munk School of Global Affairs and Public Policy and professor of political science at the University of Toronto. His books include Healthy Democracies: Welfare Politics in Taiwan and South Korea. 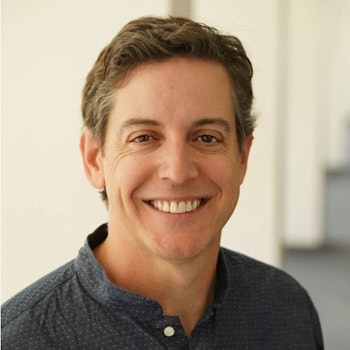 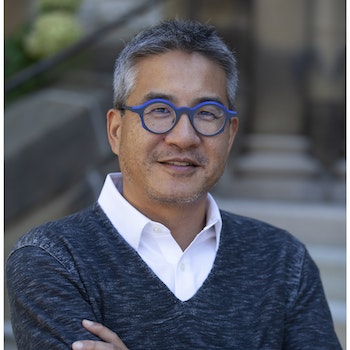 “Brilliantly challenging the conventional wisdom, Dan Slater and Joseph Wong show that democratization and development need not go hand in hand. Dictators can promote economic growth—and then democratize on their own terms. A must-read for scholars of democratization, political parties, and the state.”—Anna Grzymała-Busse, Stanford University

“Why do dictators give up their authoritarian power? On this key question, Slater and Wong, two of the top scholars in comparative politics, offer a novel and convincing explanation, supported by thoroughly researched cases of democratization and authoritarian status quo in Asia. From Development to Democracy is both highly relevant to analyzing world events today and a new and lasting contribution to the understanding of democratization.”—Victor C. Shih, University of California, San Diego

“With analytical parsimony and sweeping empirical reach, Slater and Wong offer a new framework for understanding Asian trajectories of democratization. Conservative incumbent power can be a surprising source of democratization—an important lesson for scholars of comparative politics more generally.”—Daniel Ziblatt, author of Conservative Parties and the Birth of Democracy