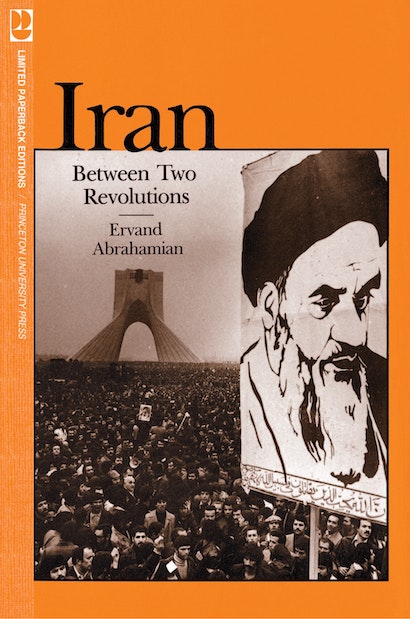 Emphasizing the interaction between political organizations and social forces, Ervand Abrahamian discusses Iranian society and politics during the period between the Constitutional Revolution of 1905-1909 and the Islamic Revolution of 1977-1979. Presented here is a study of the emergence of horizontal divisions, or socio-economic classes, in a country with strong vertical divisions based on ethnicity, religious ideology, and regional particularism. Professor Abrahamian focuses on the class and ethnic roots of the major radical movements in the modem era, particularly the constitutional movement of the 1900s, the communist Tudeh party of the 1940s, the nationalist struggle of the early 1950s, and the Islamic upsurgence of the 1970s.

In this examination of the social bases of Iranian politics, Professor Abrahamian draws on archives of the British Foreign Office and India Office that have only recently been opened; newspaper, memoirs, and biographies published in Tehran between 1906 and 1980; proceedings of the Iranian Majles and Senate; interviews with retired and active politicians; and pamphlets, books, and periodicals distributed by exiled groups in Europe and North America in the period between 1953 and 1980.

Professor Abrahamian explores the impact of socio-economic change on the political structure, especially under the reigns of Reza Shah and Muhammad Reza Shah, and throws fresh light on the significance of the Tudeh party and the failure of the Shah’s regime from 1953 to 1978.