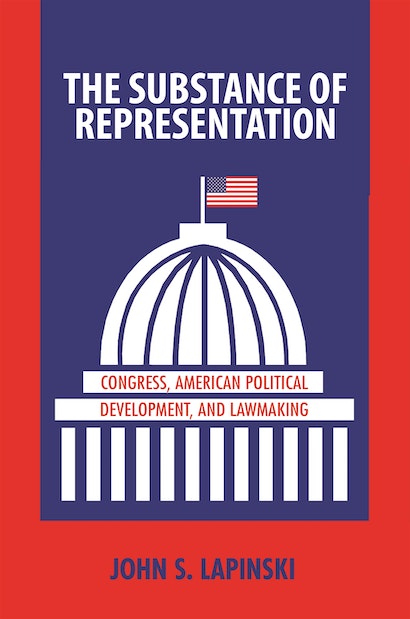 John S. Lapinski is associate professor of political science at the University of Pennsylvania and the deputy director of elections at NBC News. He is the coeditor of The Macropolitics of Congress (Princeton).