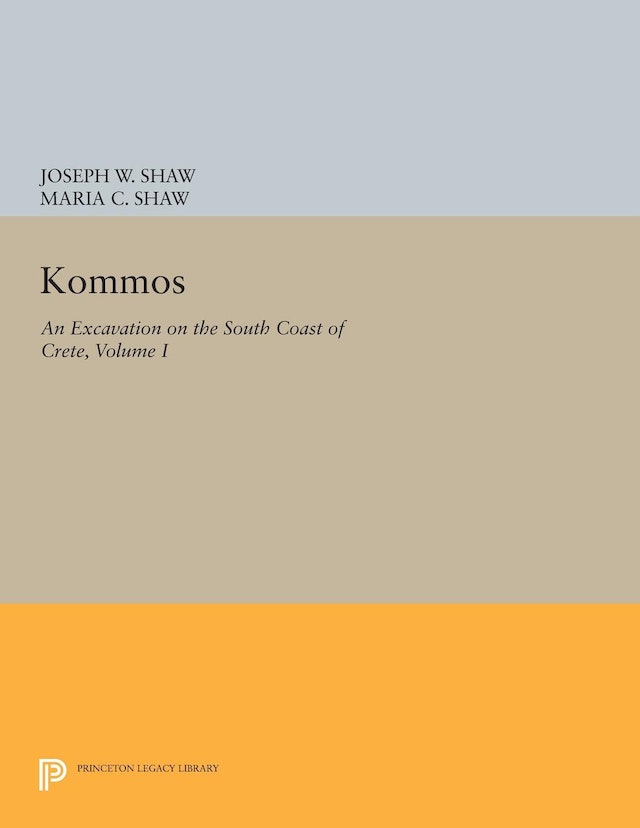 Kommos, located on the south coast of Crete, is widely known for its important sanctuary of the Greek period. and for its earlier role as a major Minoan harbortown. Volumes II and III of this series on the results of the major excavations there have already been published. Now Part I of Volume I offers a general introduction to the site with chapters on the history and character of its excavation seen within the context of earlier archaeological exploration of the Mesara Plain and specifically in the Kommos area (Joseph W. Shaw) and studies on the geomorphology (John A. Gifford), the flora (C. Thomas Shay and Jennifer M. Shay, with Katherine A. Frego and Janusz Zwiazek) and the fauna (David S. Reese, with contributions by Mark J. Rose and Sebastian Payne) of the Kommos region, and ancient and modern land use (Michael Parsons, with John A. Gifford), A catalogue and analysis of finds from a foot survey in the Kommos area are included (Richard Hope Simpson, with Philip P. Betancourt, Peter J. Callaghan, Deborah K. Harlan, John W. Hayes, Joseph W. Shaw, Maria C. Shaw, and L. Vance Watrous). A final chapter by Harriet Blitzer treats Minoan implements and industries. This excavationwas conducted by the University of Toronto and the Royal Ontario Museum under the auspices of the American School of Classical Studies at Athens.