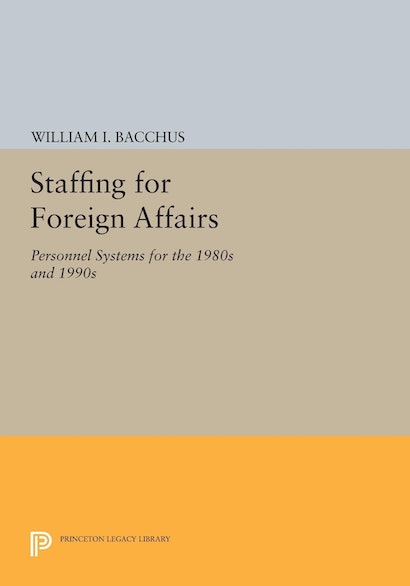 William Bacchus warns that the American Foreign Service is in serious danger of being unable to meet changing responsibilities unless it reforms its present personnel system.