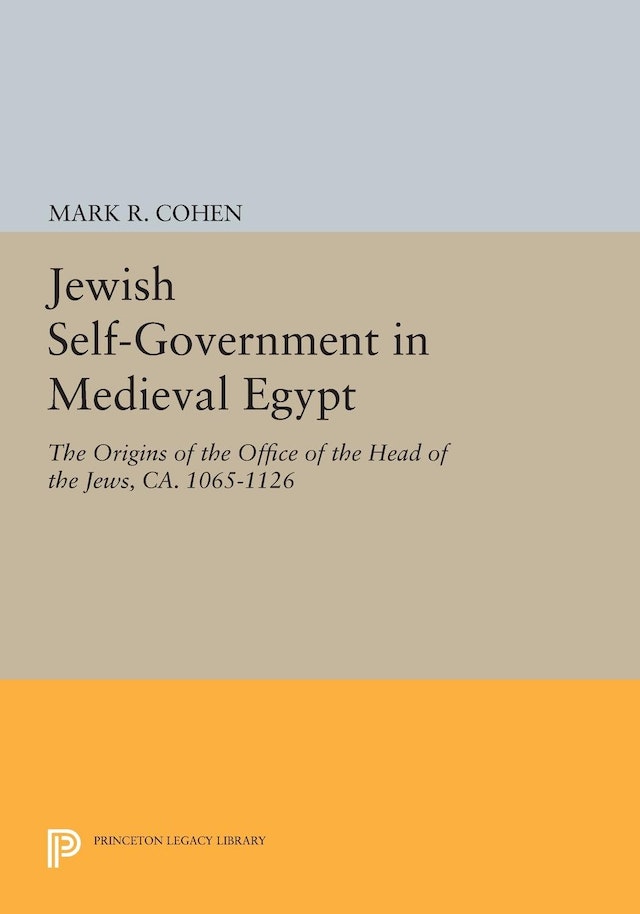 Under three successive Islamic dynasties — the Fatimids, the Ayyubids, and the Mamluks — the Egyptian Office of the Head of the Jews (also known as the Nagid) became the most powerful representative of medieval Jewish autonomy in the Islamic world. To determine the origins of this institution, Mark Cohen concentrates on the complex web of internal and external circumstances during the latter part of the eleventh century.