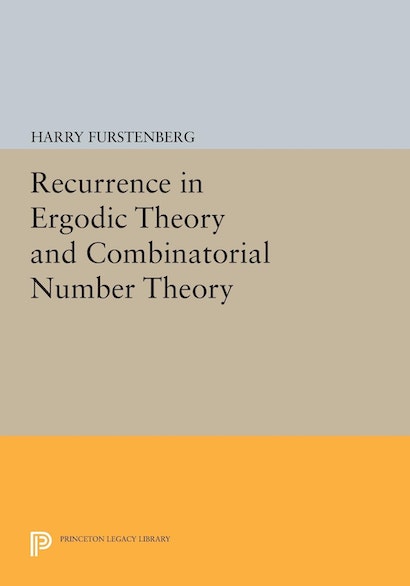 Topological dynamics and ergodic theory usually have been treated independently. H. Furstenberg, instead, develops the common ground between them by applying the modern theory of dynamical systems to combinatories and number theory.