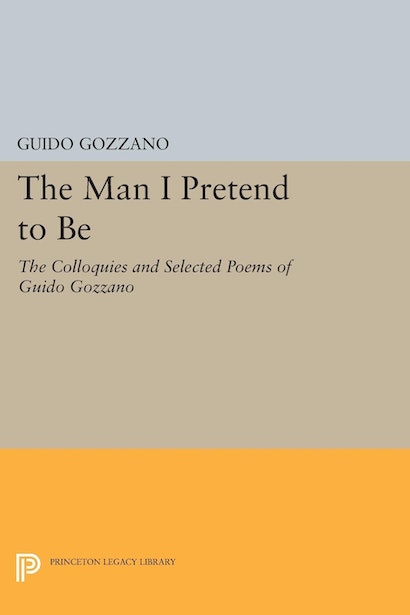 Translated here in a bilingual edition is Gozzano’s best and best-known collection of poems, The Colloquies, along with a selection of his other poems. Also included is an introductory essay by Eugenio Montale, the Italian poet and winner of the 1975 Nobel Prize for Literature.