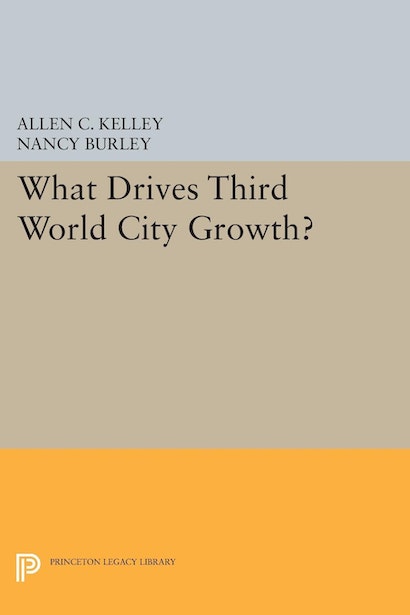 The book shows that earlier studies exaggerated the effects of rural land scarcity, foreign capital inflows, and population growth on Third World urbanization. More critical were imbalances of productivity advance across sectors and terms of trade between primary products and manufactures.