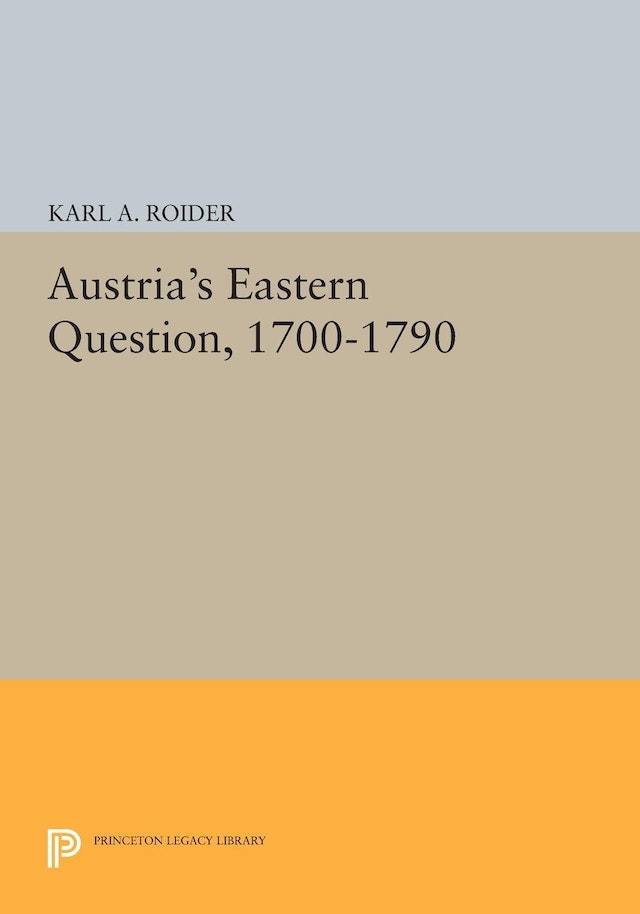 Focusing on the policy of the Hapsburg Monarchy toward the Ottoman Empire during the whole of the eighteenth century, Karl A. Roider maintains that it was in the early part of that century when Austria first faced the twin problems of Ottoman decline and Russian expansion into southeastern Europe.