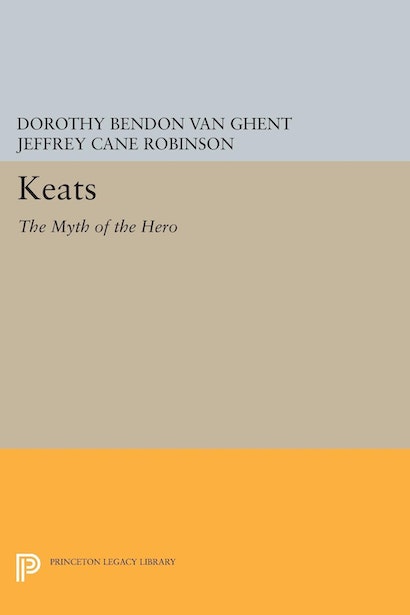 Focusing in a new and thoroughgoing way on Keats’s widely discussed interest in Greek myth, Professor Van Ghent finds the underlying coherence in both his poetry and his letters to be archetypes of the hero and his double” — pervasive myths of creation and generation reflected in his poetics of desire.