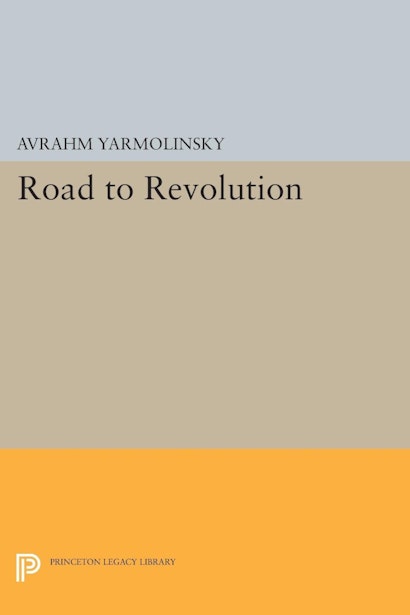 This book traces the history of revolutionary movements in nineteenth- century Russia, ending with the great famine of 1891-92, by which time Marxism was already in the ascendant.