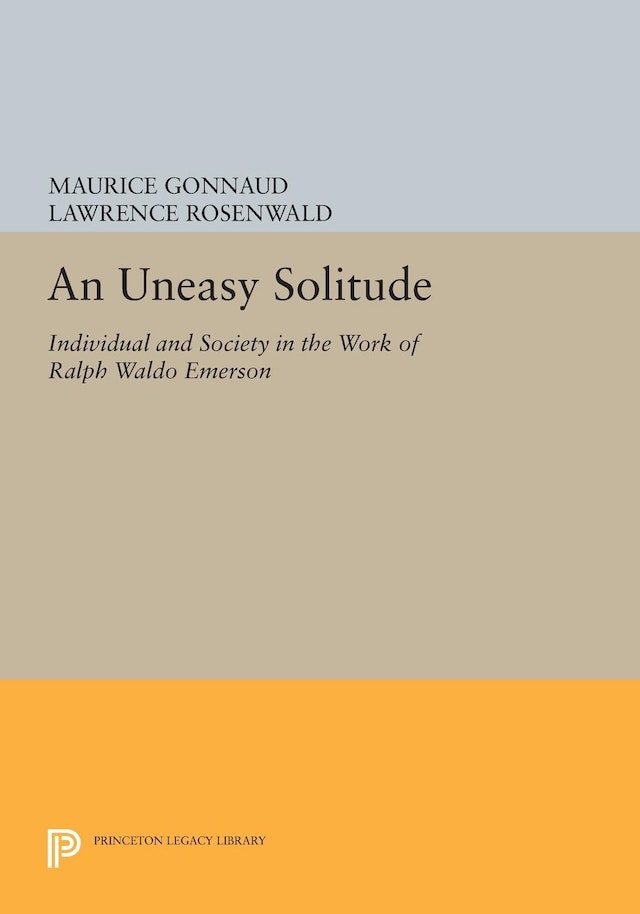 This subtle intellectual biography juxtaposes Ralph Waldo Emerson’s revolutionary spiritual thinking with his elitist ideas of race and property — a contrast so sharp as to make his personality seem almost incoherent.” Writing in (he great modern tradition of French anglicisles, Maurice Gonnaud compares Emerson’s taste for solitude and the lyric ardor it awakened in him to his efforts to confront the social pressures of his times.