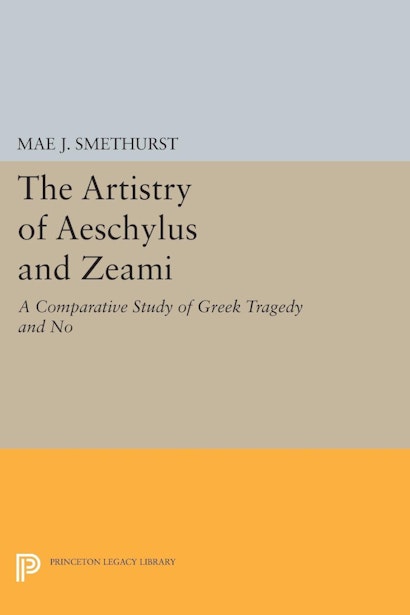 By means of a cross-cultural analysis of selected examples of early Japanese and early Greek drama, Mae Smethurst enhances our appreciation of each form. While using the methods of a classicist to increase our understanding of no as literary texts, she also demonstrates that the fifteenth-century treatises of Zeami — an important playwright, actor, critic, and teacher of no — offer fresh insight into Aeschylus’ use of actors, language, and various elements of stage presentation.

Relatively little documentation apart from the texts of the plays is available for the Greek theater of the fifth century B.C., but Smethurst uses documentation on no, and evidence from no performances today, to suggest how presentations of the Persians could have been so successful despite the play’s lack of dramatic confrontation. Aeschylean theater resembles that of Zeami in creating its powerful emotional and aesthetic effect through a coherent organization of structural elements. Both playwrights used such methods as the gradual intensification of rhythmic and musical effects, an increase in the number and complexity of the actors’ movements, and a progressive focusing of attention on the main actors and on costumes, masks, and props during the course of the play.