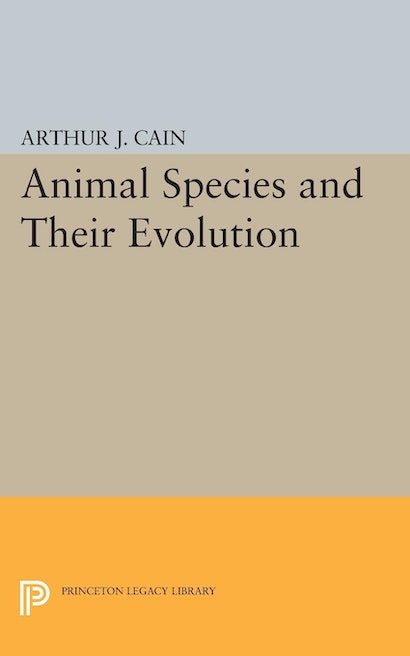 Long before Charles Darwin undertook his first voyage, animal taxonomists had begun the scientific classification of animals, plants, and minerals. In the mid-1950s, taxonomist A. J. Cain summarized the state of knowledge about the structure of the living world in his major book Animal Species and Their Evolution. His work remains remarkably current today. Here Cain explains each of the terms by which scientists now classify all animals — from species through genus, family, order, class, and phylum.

The work of the modern taxonomist is dependent on the work of paleontologists, field biologists, ecologists, and other specialists who help piece together the puzzle of nature. This seminal text will interest students in each of these areas. It will also appeal to historians of science and to all amateur scientists with an interest in the animal kingdom.

"A re-issue of a 1954 classic on species and their place in evolutionary biology, is significant as an historical document and as an example of scholarly writing. Cain has long advocated a significant role for species in the expansion of evolutionary theory."—Trends in Ecology and Evolution