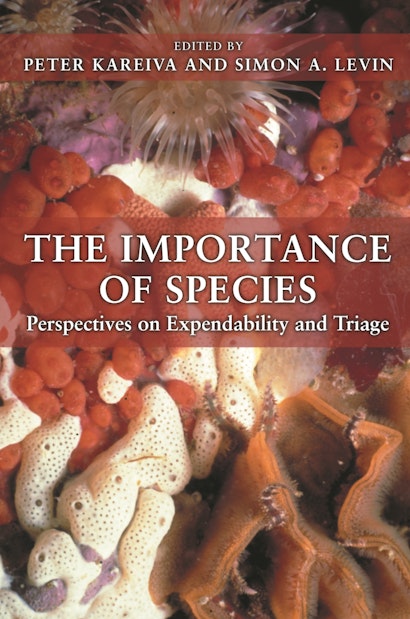 A great many species are threatened by the expanding human population. Though the public generally favors environmental protection, conservation does not come without sacrifice and cost. Many decision makers wonder if every species is worth the trouble. Of what consequence would the extinction of, say, spotted owls or snail darters be? Are some species expendable?


Given the reality of limited money for conservation efforts, there is a compelling need for scientists to help conservation practitioners set priorities and identify species most in need of urgent attention. Ecology should be capable of providing guidance that goes beyond the obvious impulse to protect economically valuable species (salmon) or aesthetically appealing ones (snow leopards). Although some recent books have considered the ecosystem services provided by biodiversity as an aggregate property, this is the first to focus on the value of particular species. It provides the scientific approaches and analyses available for asking what we can expect from losing (or gaining) species.


The contributors are outstanding ecologists, theoreticians, and evolutionary biologists who gathered for a symposium honoring Robert T. Paine, the community ecologist who experimentally demonstrated that a single predator species can act as a keystone species whose removal dramatically alters entire ecosystem communities. They build on Paine’s work here by exploring whether we can identify species that play key roles in ecosystems before they are lost forever. These are some of our finest ecologists asking some of our hardest questions.

Peter Kareiva is a member of The Nature Conservancy's Science Council and the lead scientist for the Pacific Region. Coeditor of Spatial Ecology (Princeton) and other books, he has also taught at Brown University and the University of Washington. Simon A. Levin is George M. Moffett Professor of Biology at Princeton University. He is the author of Fragile Dominion and served as Editor in Chief of the five-volume Encyclopedia of Biodiversity. 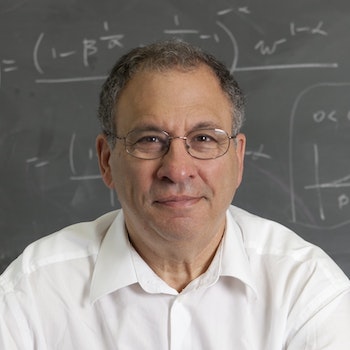 "I recommend this book both as practical advice for conservation practitioners, and as a summary of recent theory and experiments for any ecologist interested in the interface between species and their communities and ecosystems."—Gareth J. Russell, Ecology

"I have great regard for this book, which addresses a new and highly important question: are some species expendable? It is a book that, given the complexity of the subject, necessarily speaks with many voices. It draws together an outstanding team of scholars and is well written and unusually well organized and synthetic."—G. David Tilman, Distinguished McKnight University Professor, University of Minnesota

"This book deals with issues at the cutting edge of contemporary ecology and has no direct competitors. The editors have succeeded in assembling an impressive group of authors—from major established figures to the best young guns—to produce an interesting and frequently provocative series of chapters."—H. Charles J. Godfray, Director, NERC Centre for Population Biology