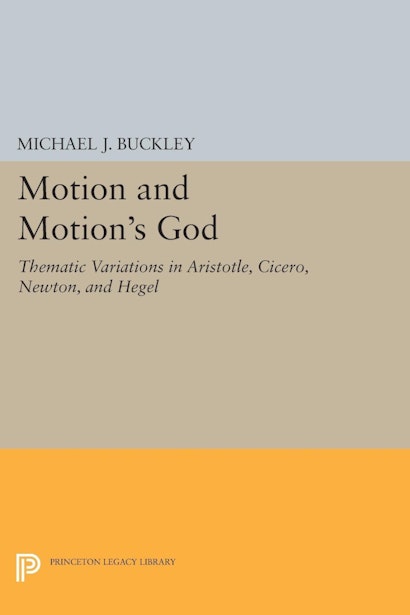 The existence of God as demonstrated from motion has preoccupied men in every age, and still stands as one of the critical questions of philosophic inquiry. The four thinkers Father Buckley discusses were selected because their methods of reasoning exhibit sharp contrasts when they are juxtaposed.