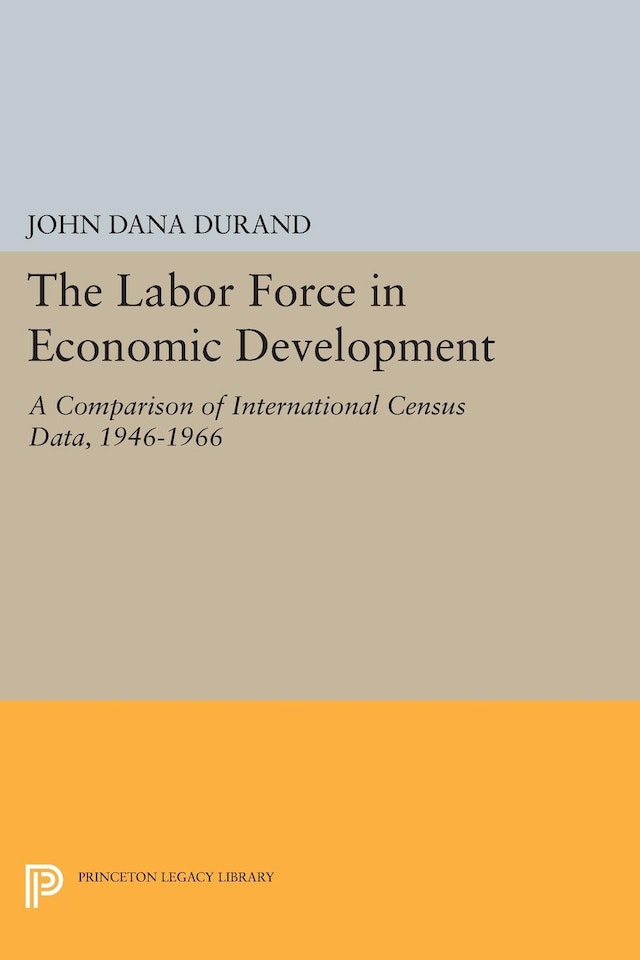 This book explores growth and structural change in the labor force that accompany economic development. It reports on labor force characteristics in one hundred countries around the world, a project of the Population Studies Center at the University of Pennsylvania.

Based on a world-wide compilation of labor force and population statistics of censuses taken during 1946-1966, it presents previously inaccessible data on sex and age patterns of participation in economic activities, the size of the labor force in proportion to population, and changes in these areas associated with economic development. Patterns related to the level and speed of development, the structure of employment, urbanization, and age structure of population are defined. Conclusions are offered with regard to changing participation by women, young people, and the elderly.