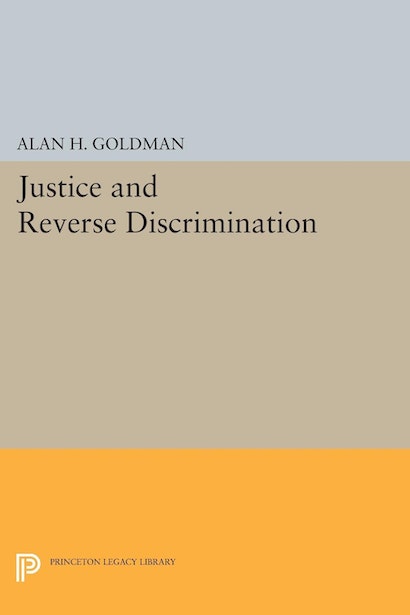 Through careful consideration of the mutually plausible yet conflicting arguments on both sides of the issue, Alan Goldman attempts to derive a morally consistent position on the justice (or injustice) of reverse discrimination. From a philosophical framework that appeals to a contractual model of ethics, he develops principles of rights, compensation, and equal opportunity. He then applies these principles to the issue at hand, bringing his conclusions to bear on an evaluation of Affirmative Action programs as they tend to work in practice.