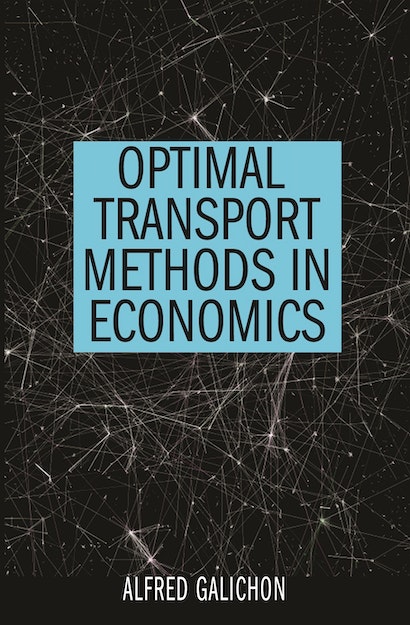 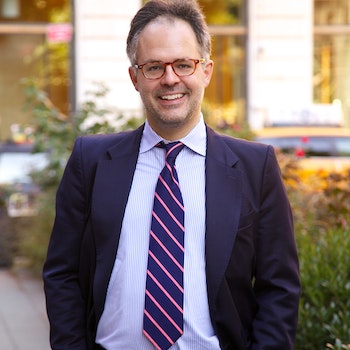 "As the author develops it, the theory is almost always very clear. The approach that Galichon has developed, based on linear programming, is receiving increased attention from economists and mathematicians in spite of its obvious complexity. . . . [A] clear and succinct analysis and discussion."—Choice