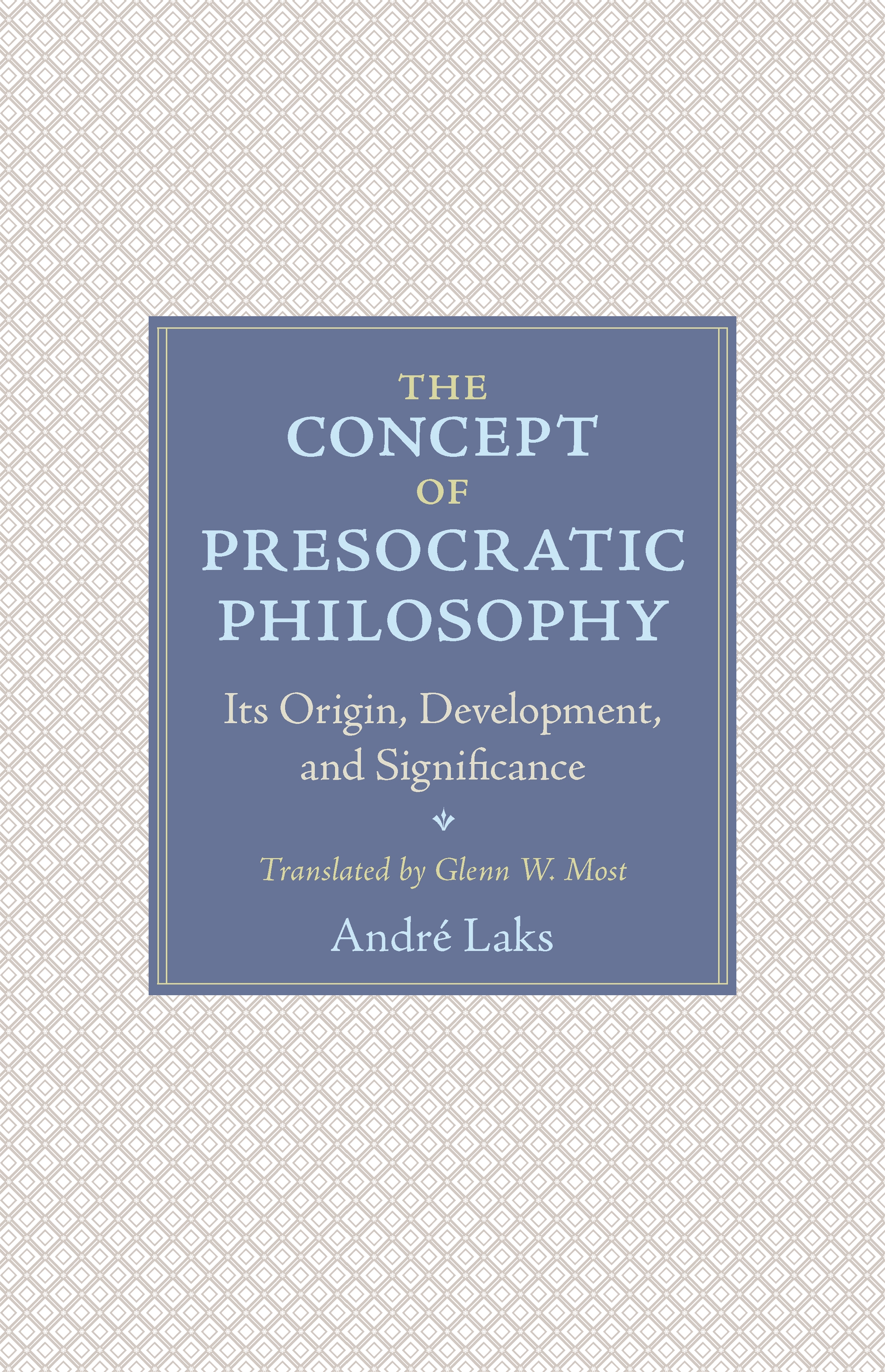 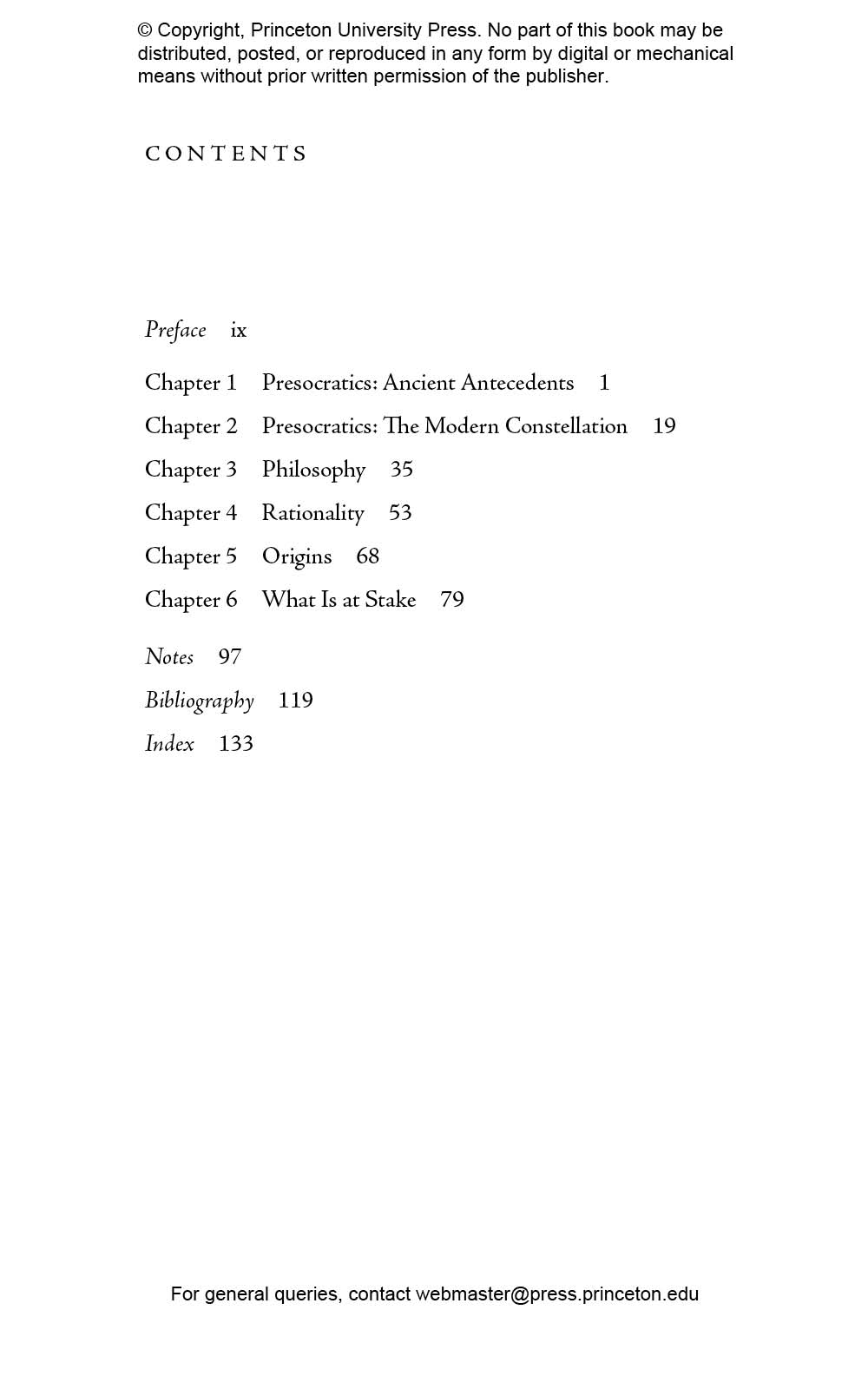 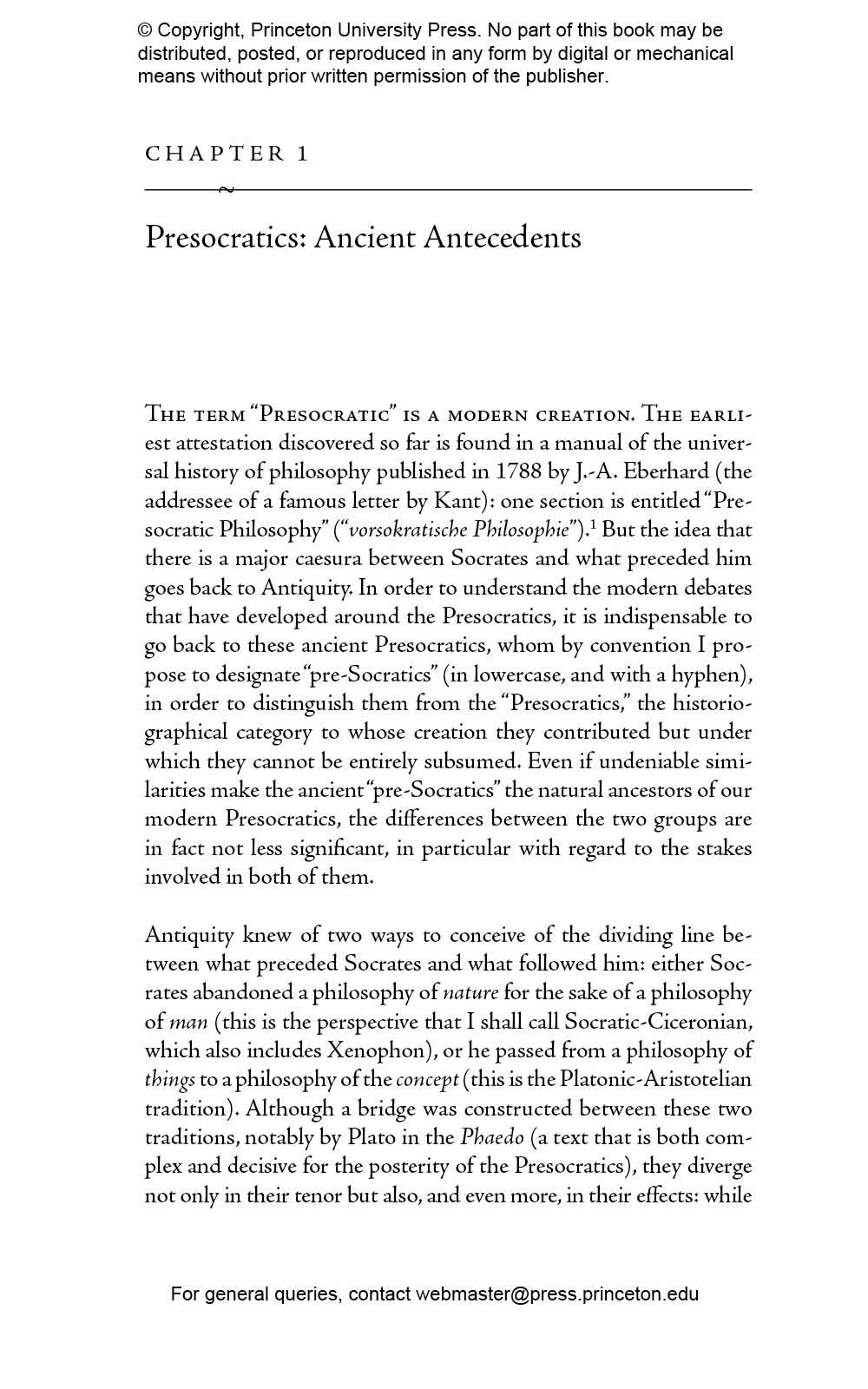 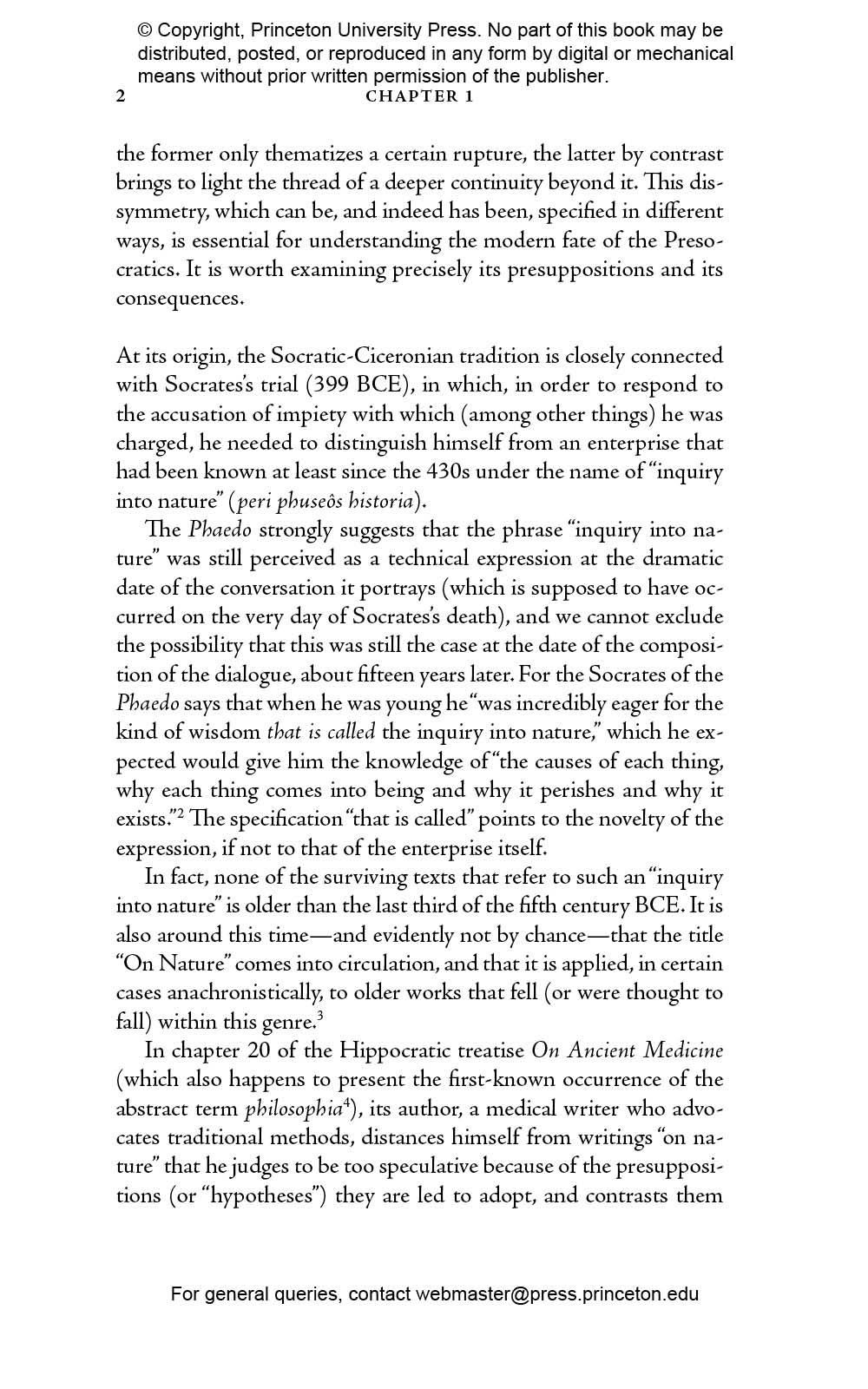 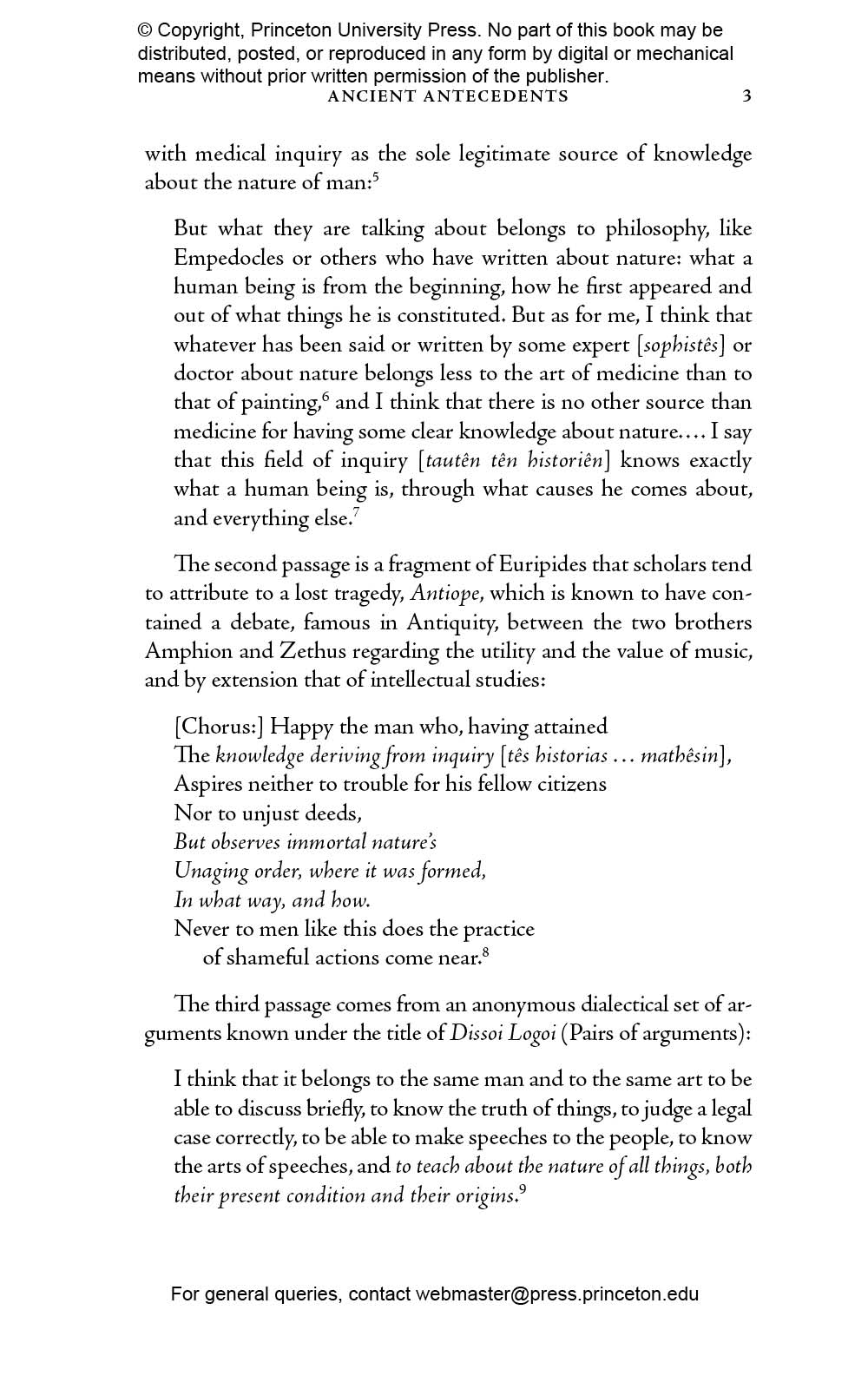 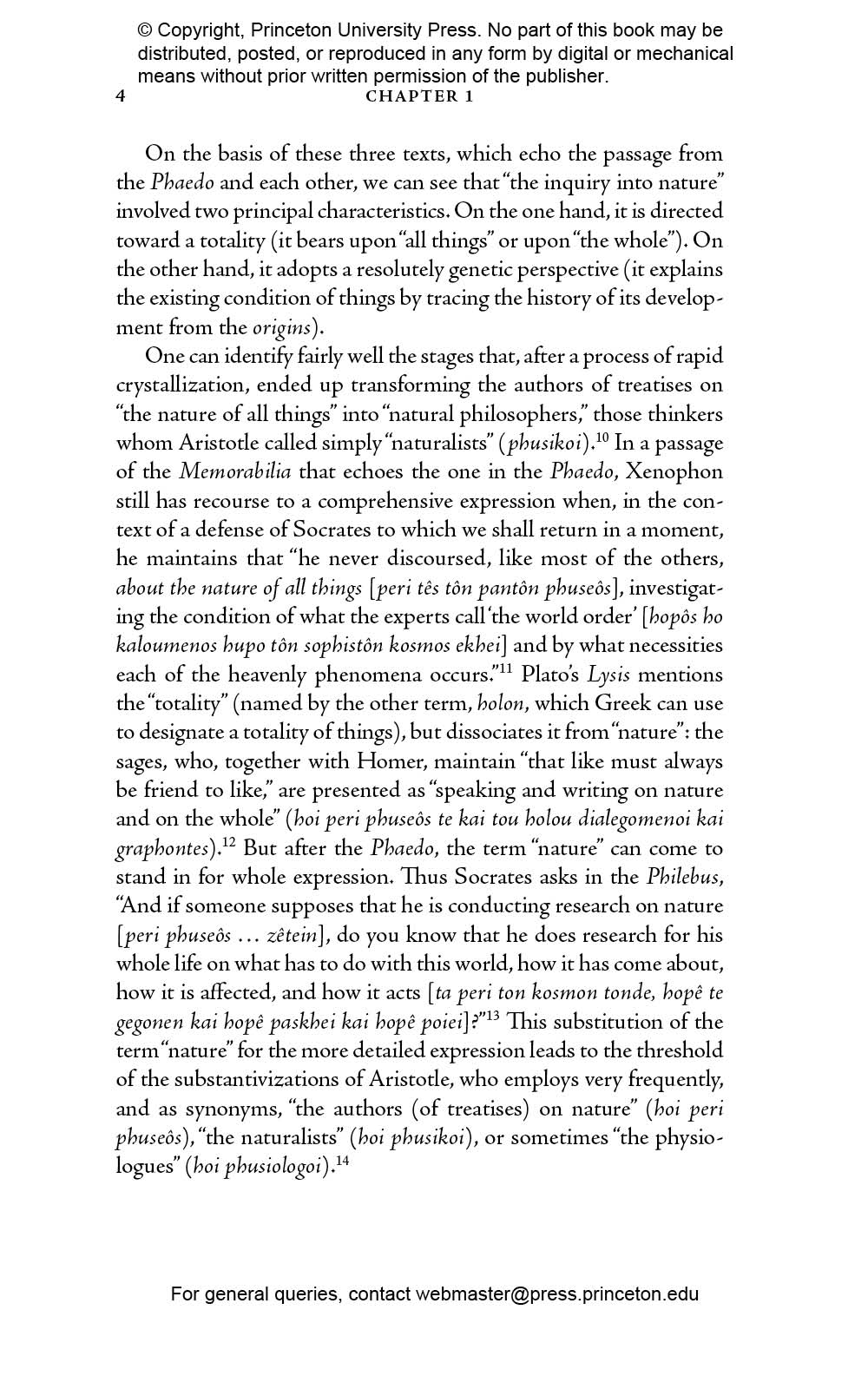 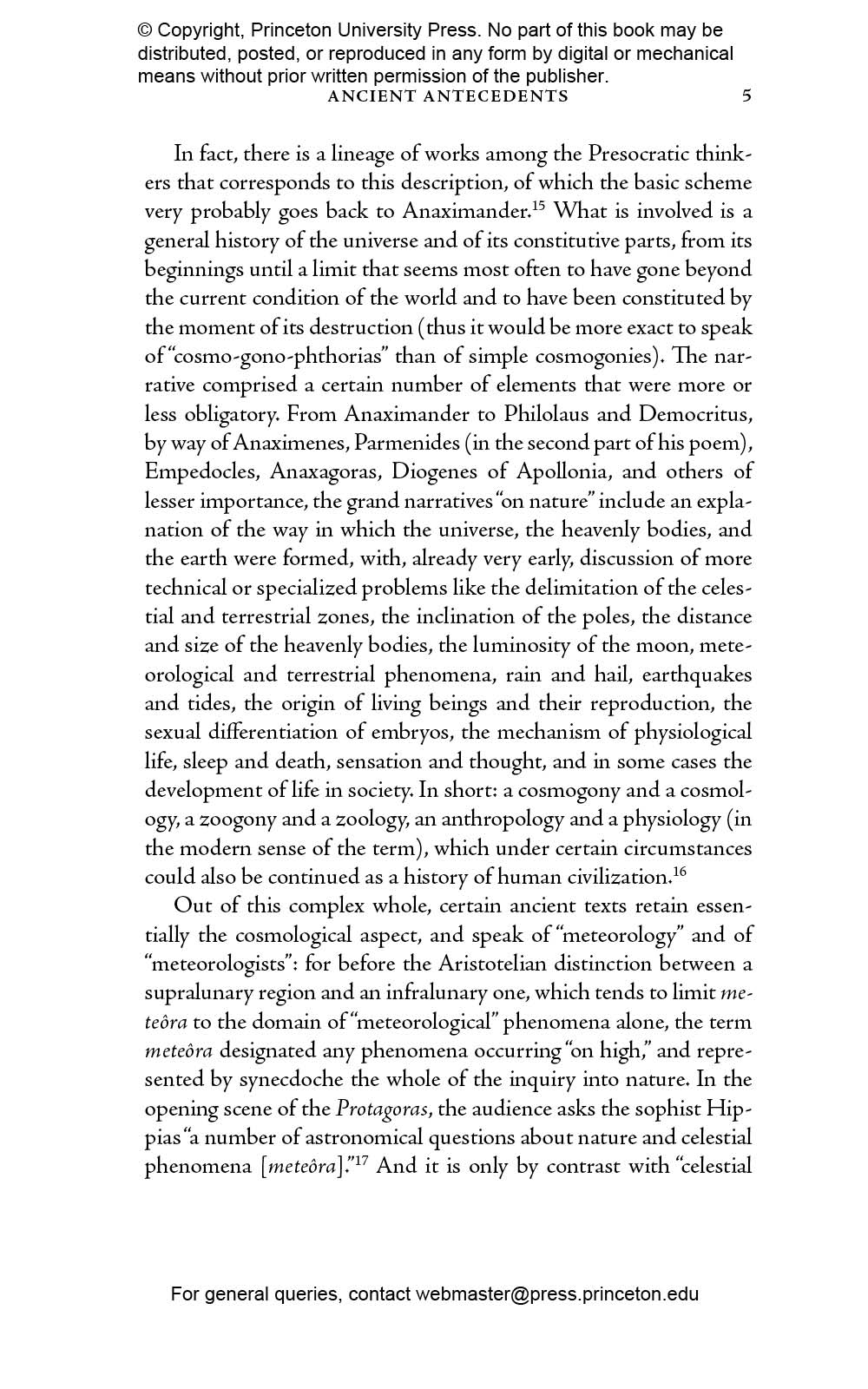 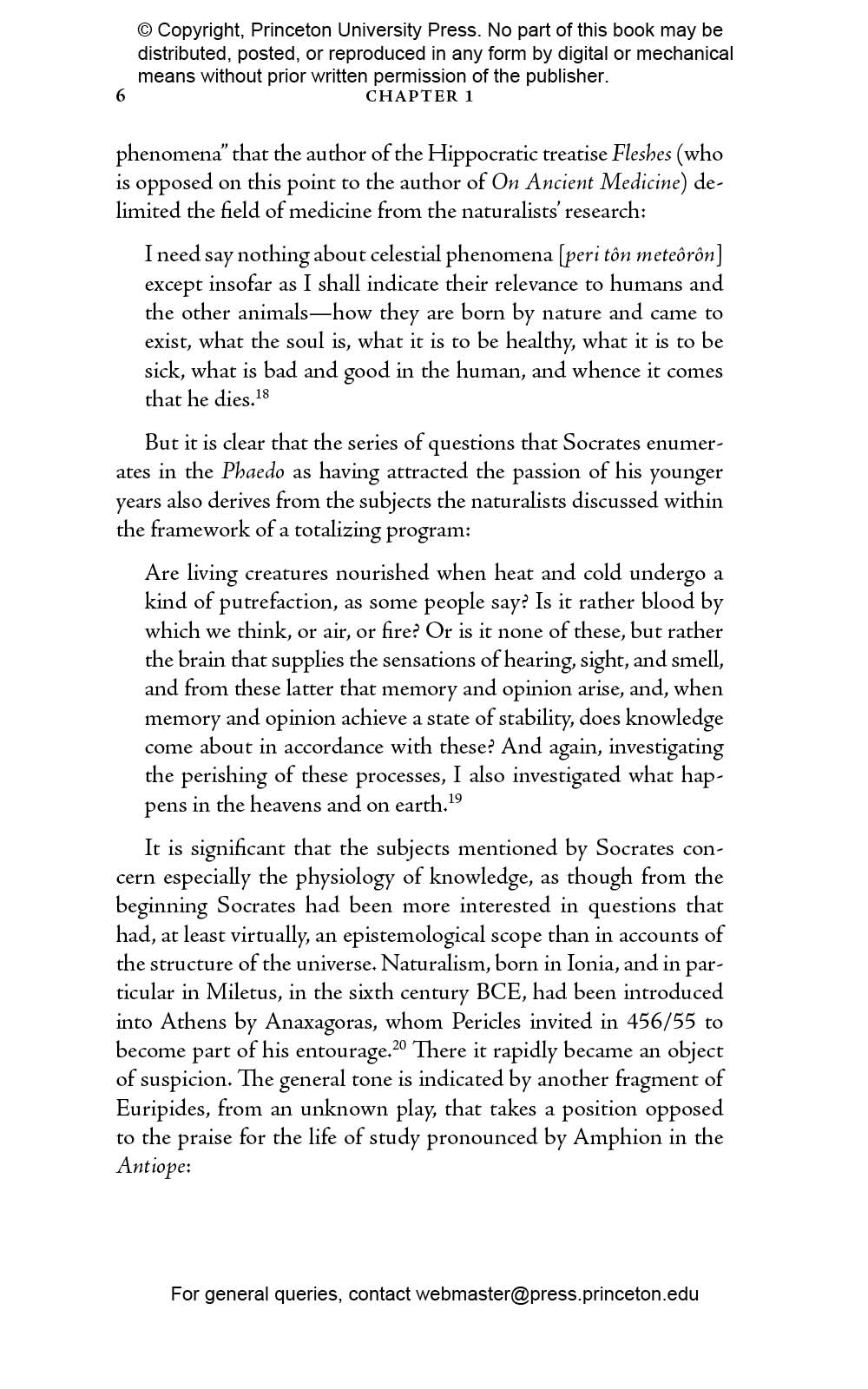 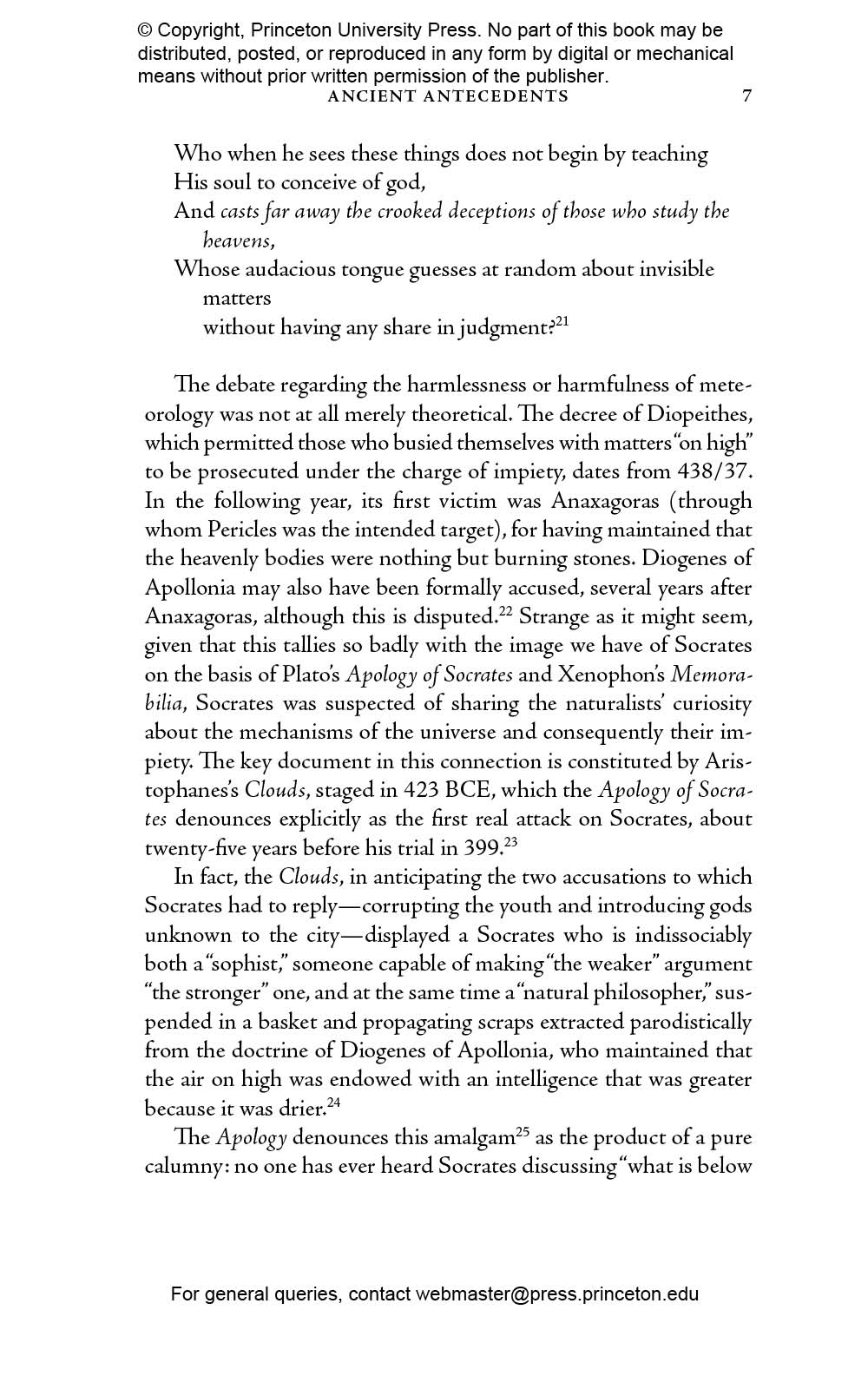 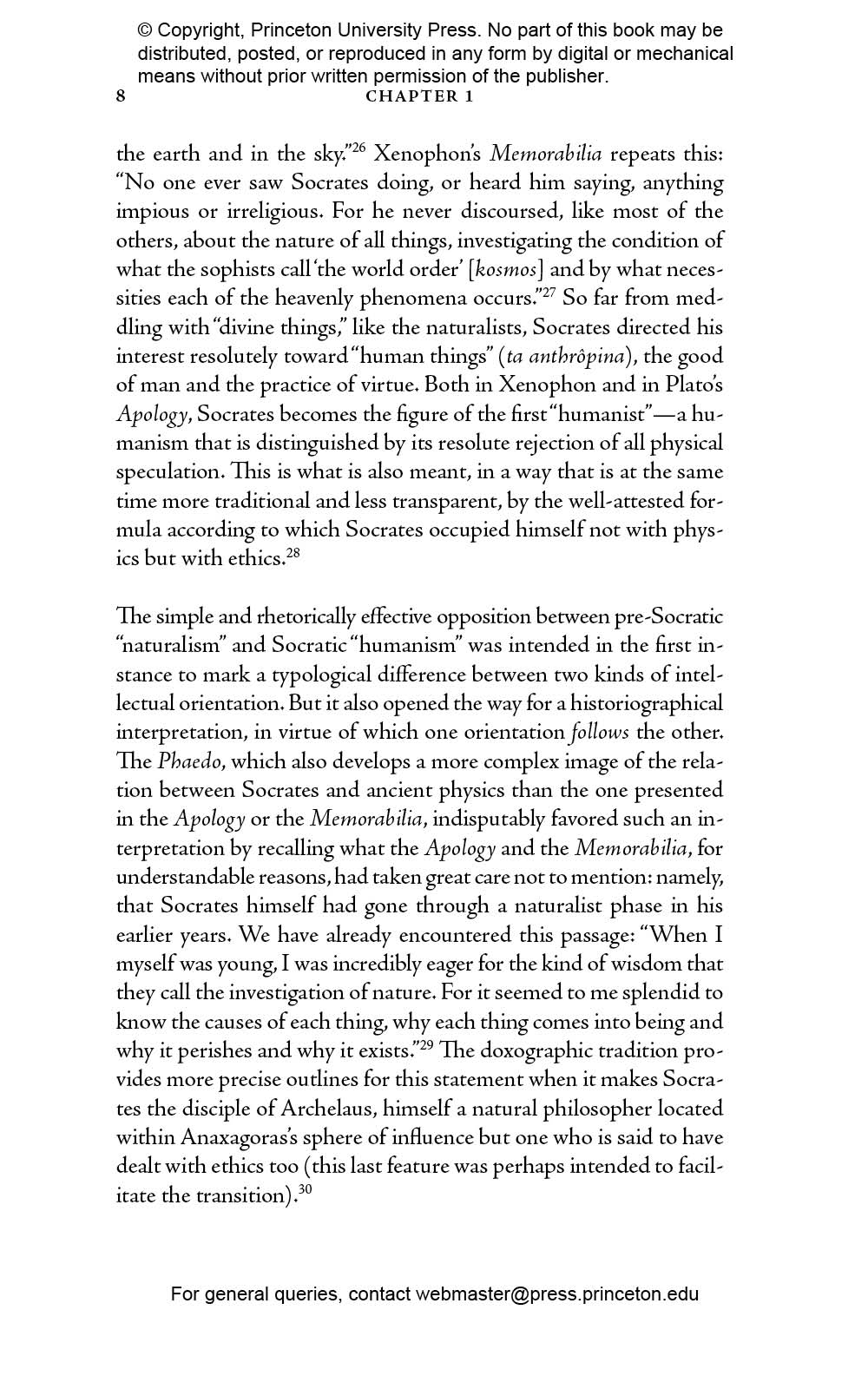 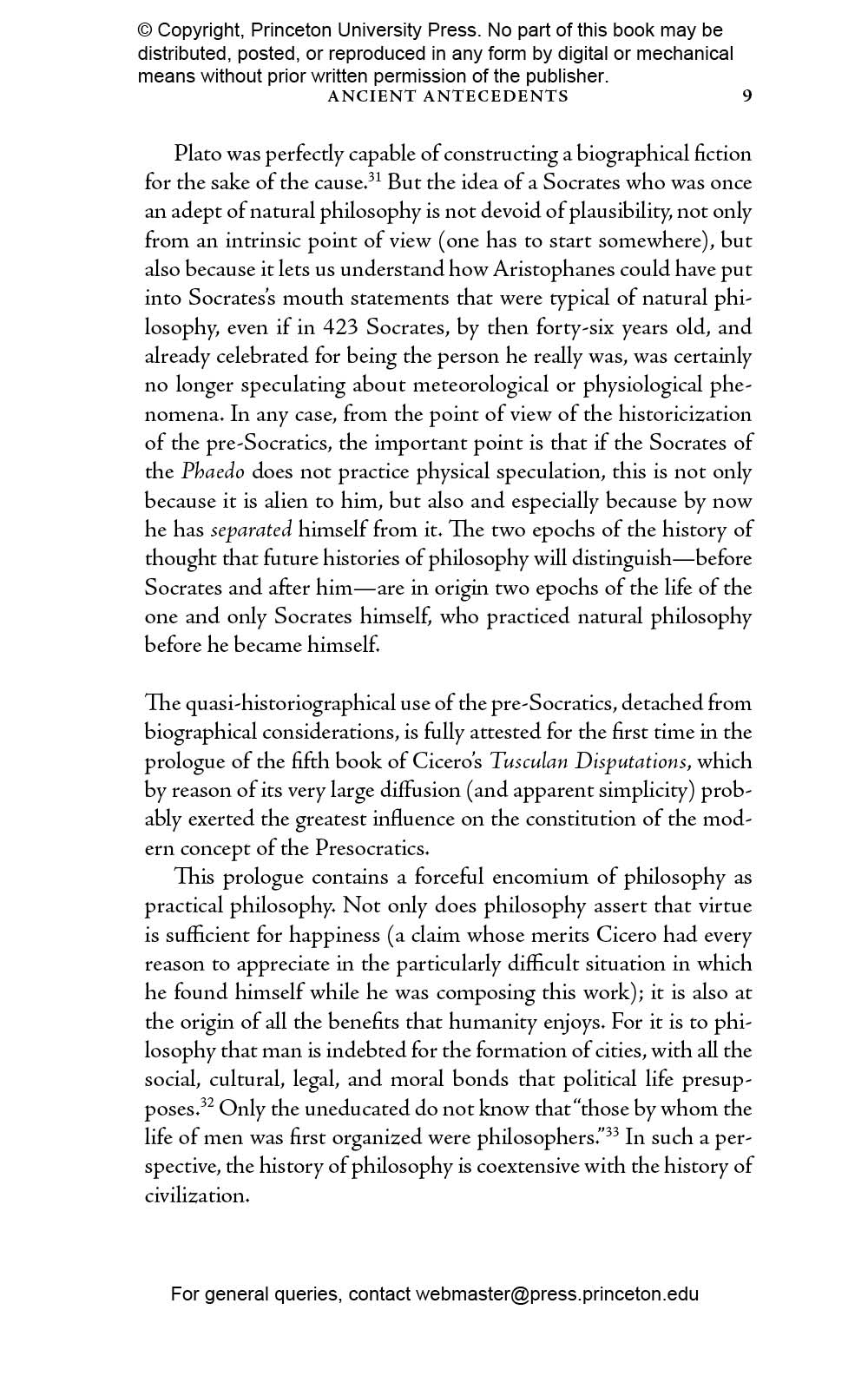 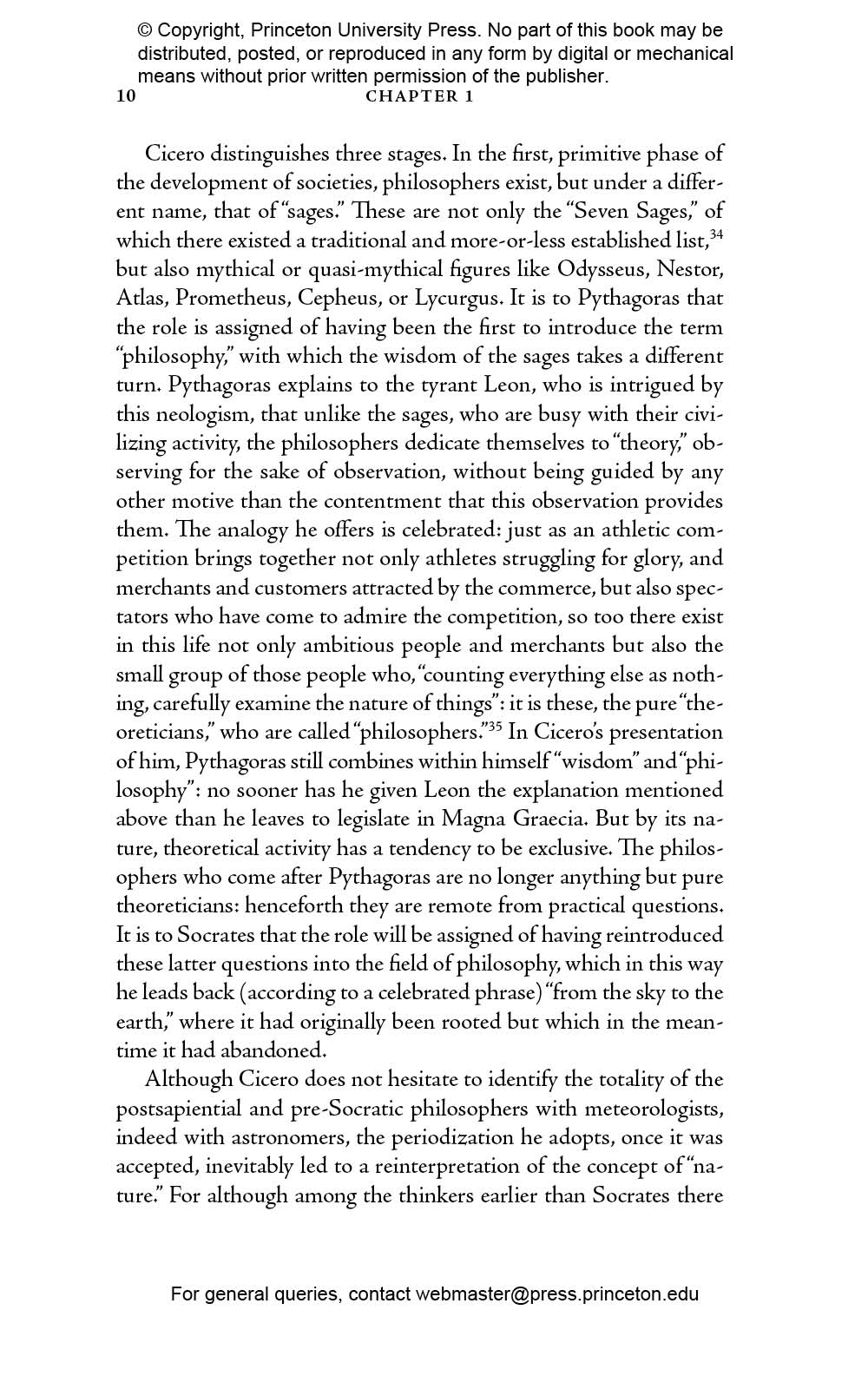 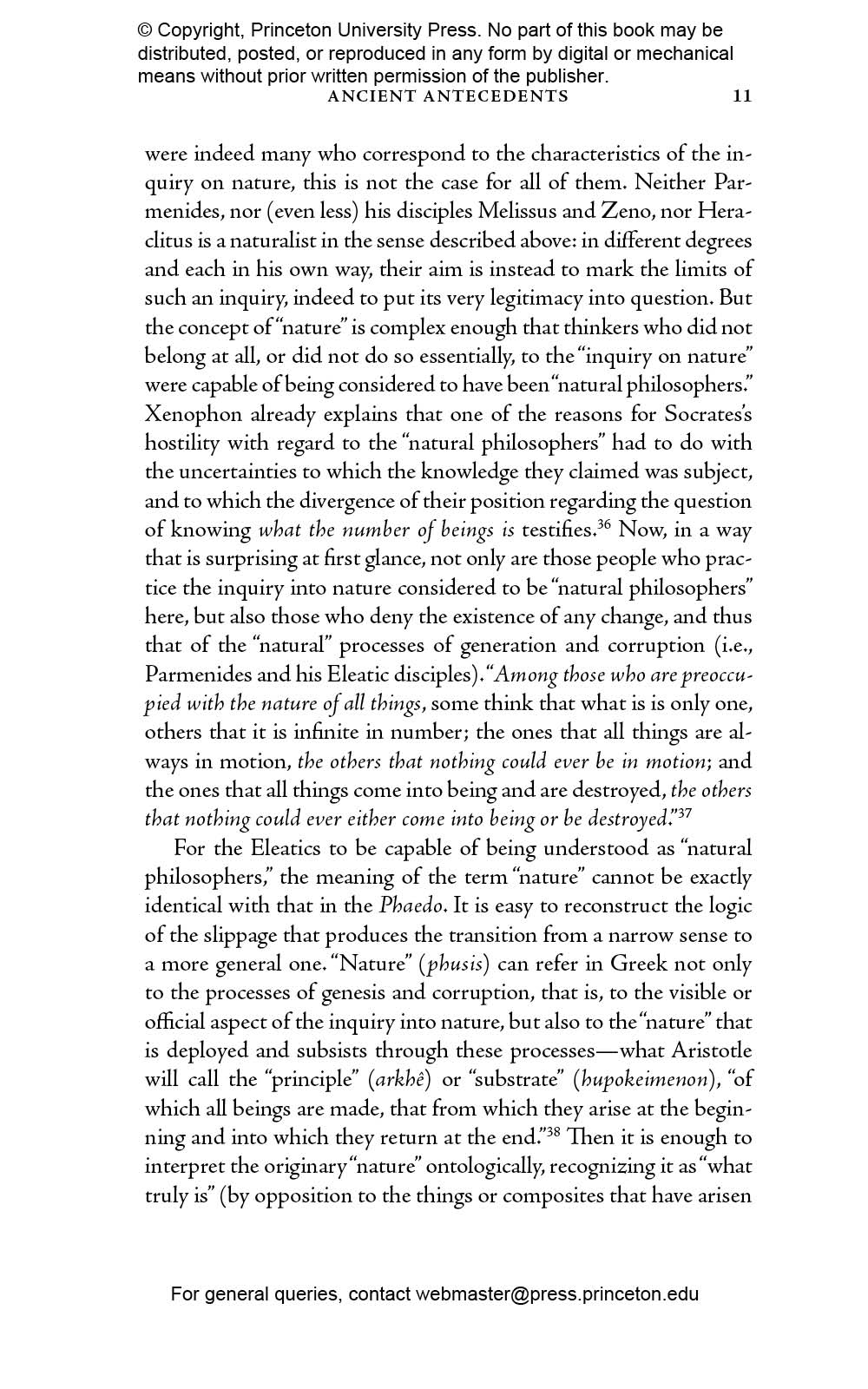 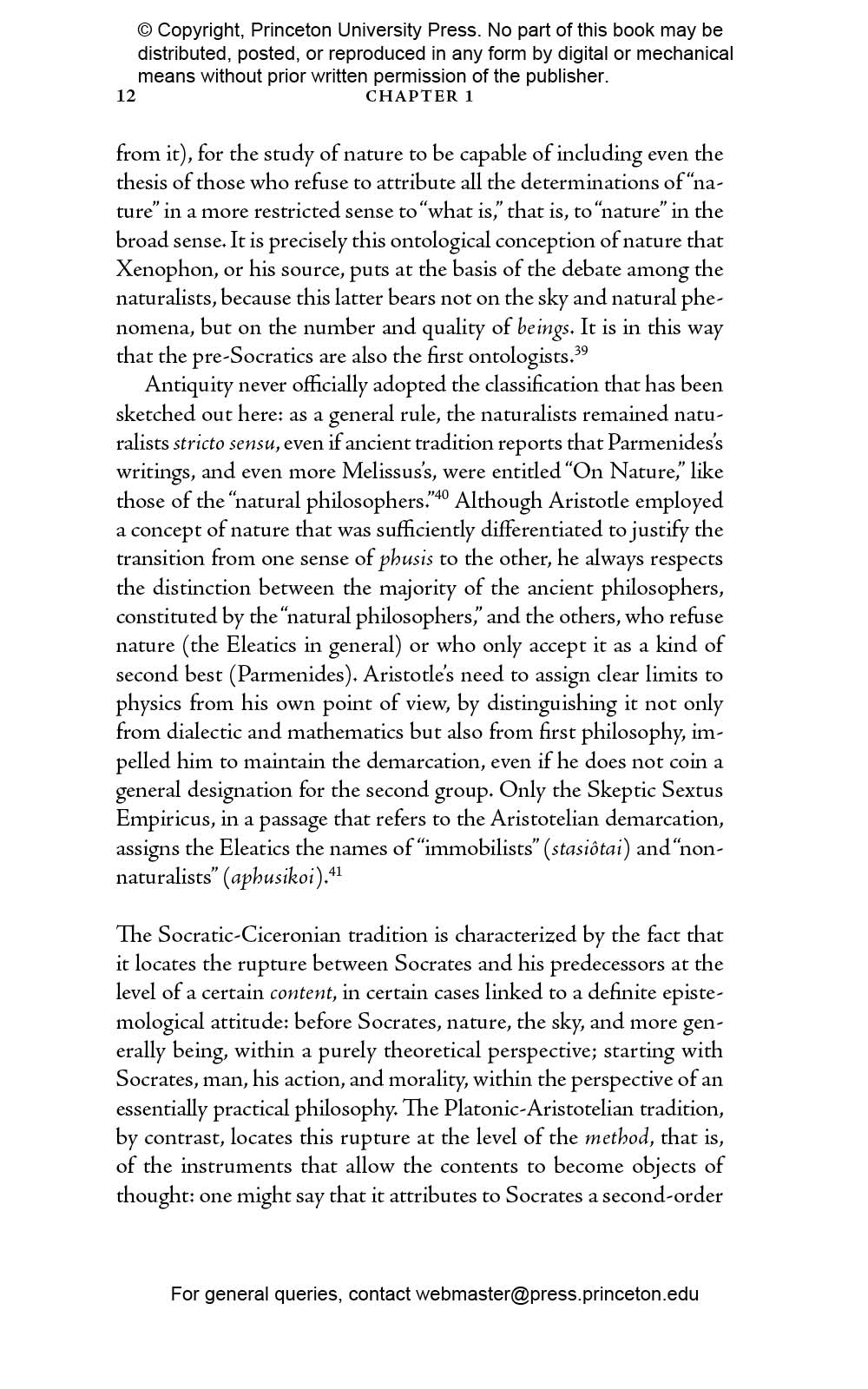 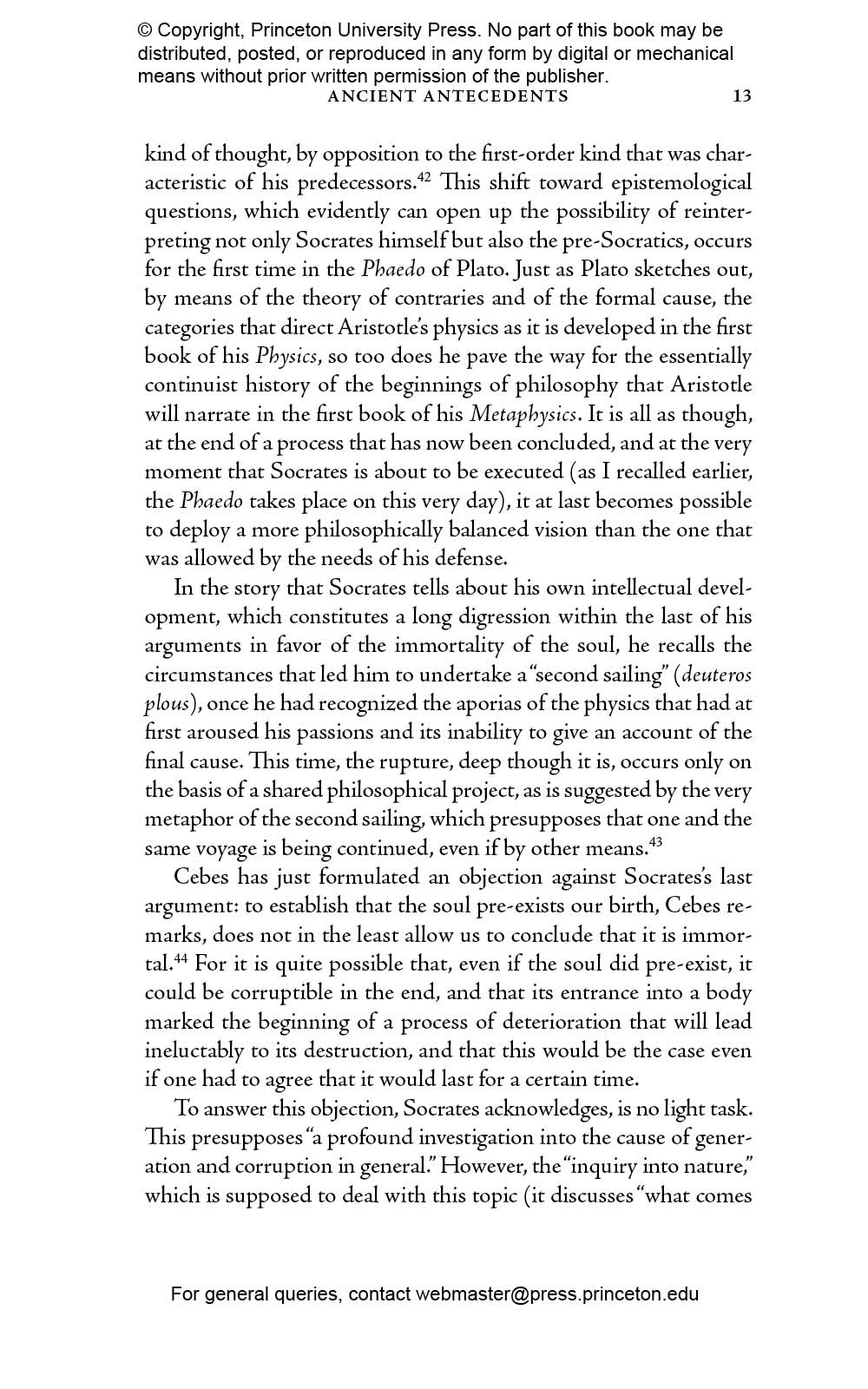 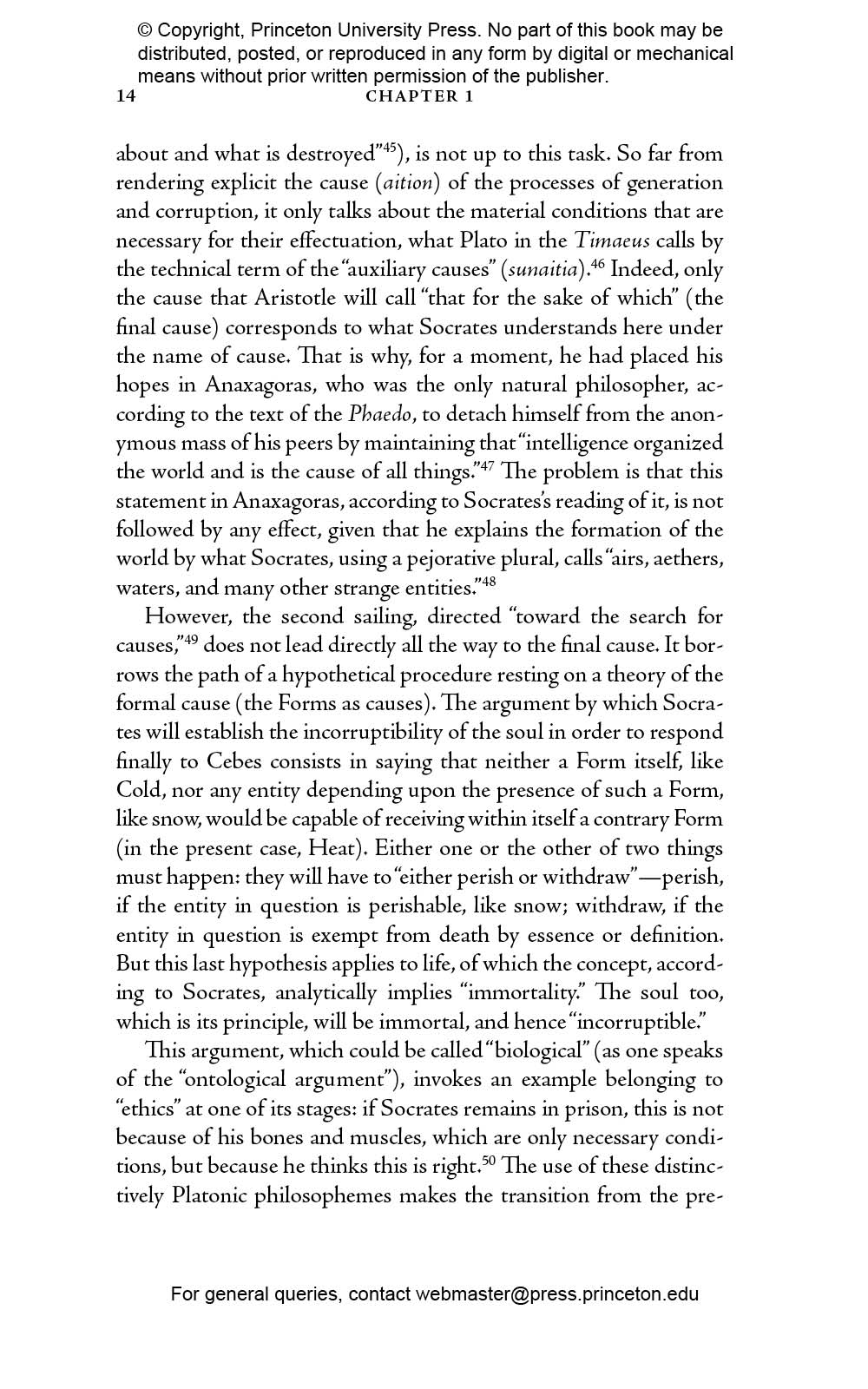 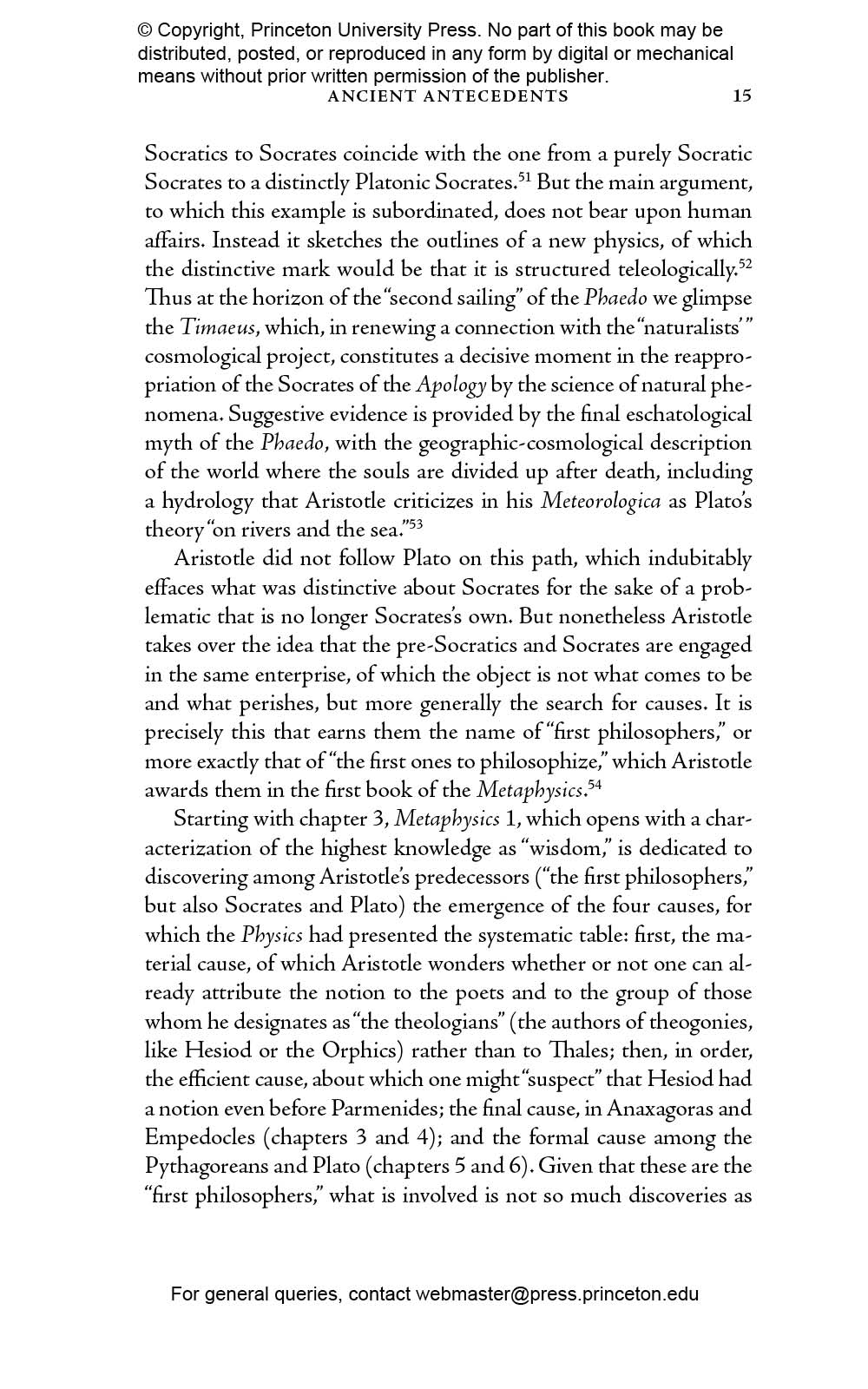 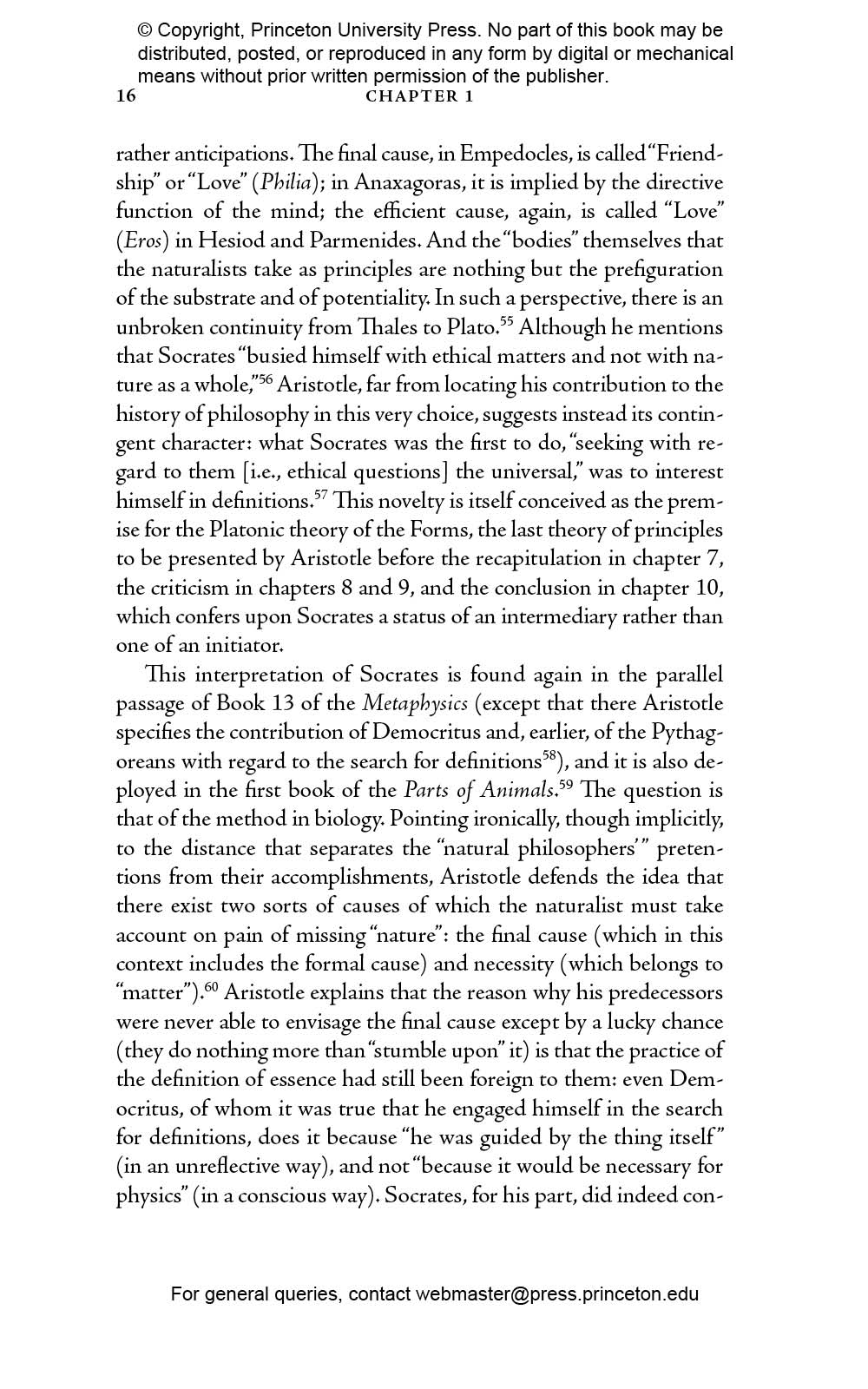 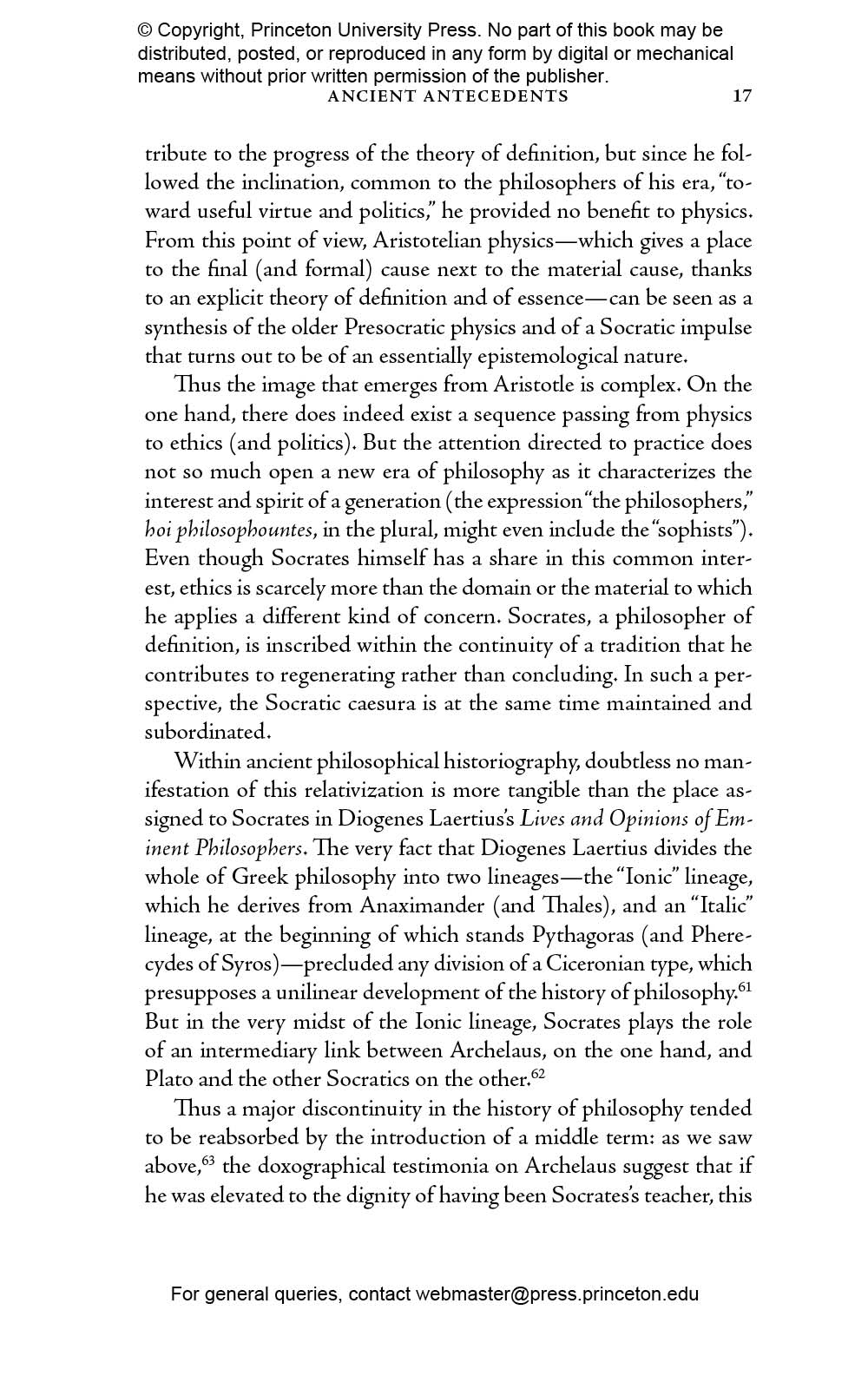 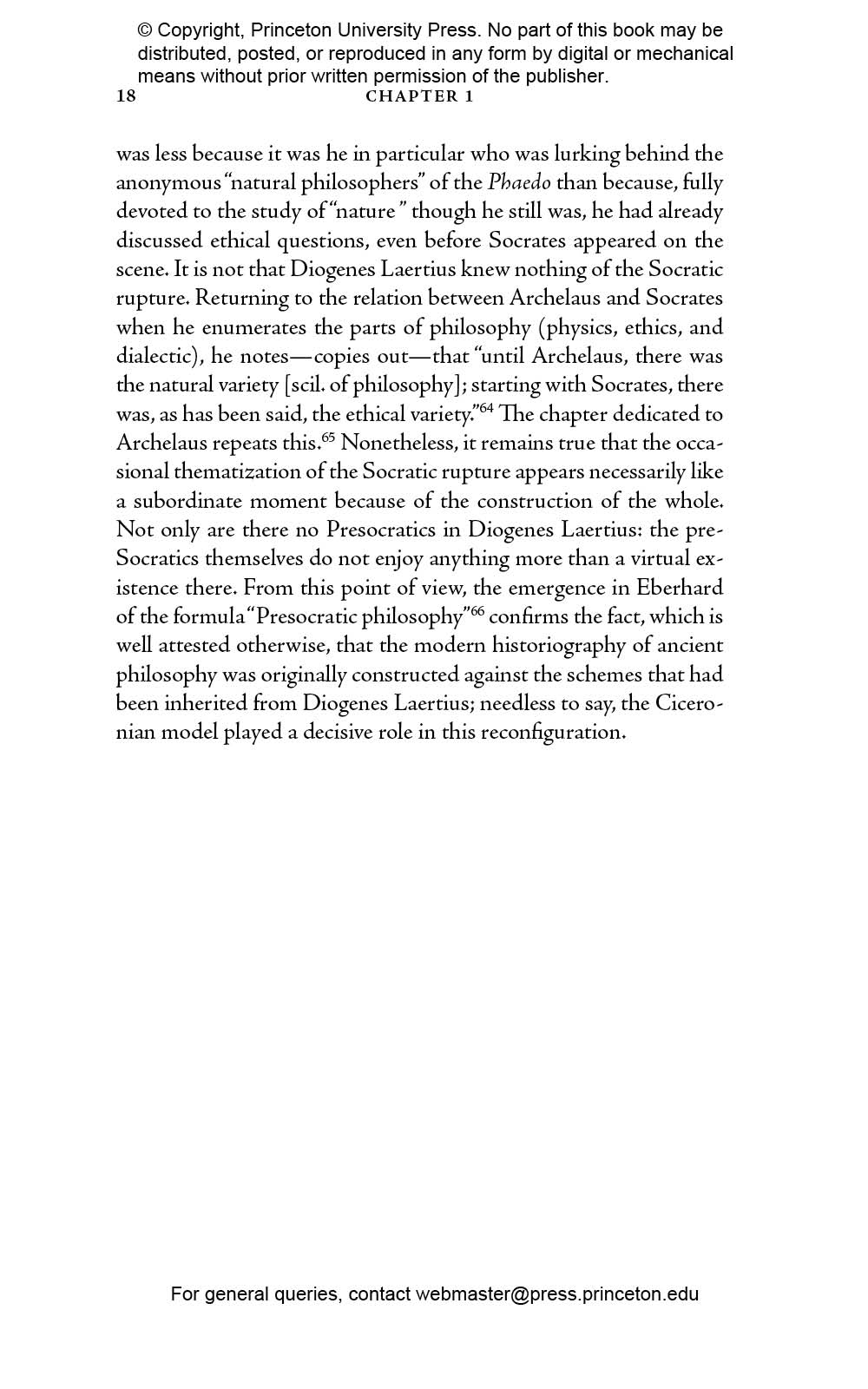 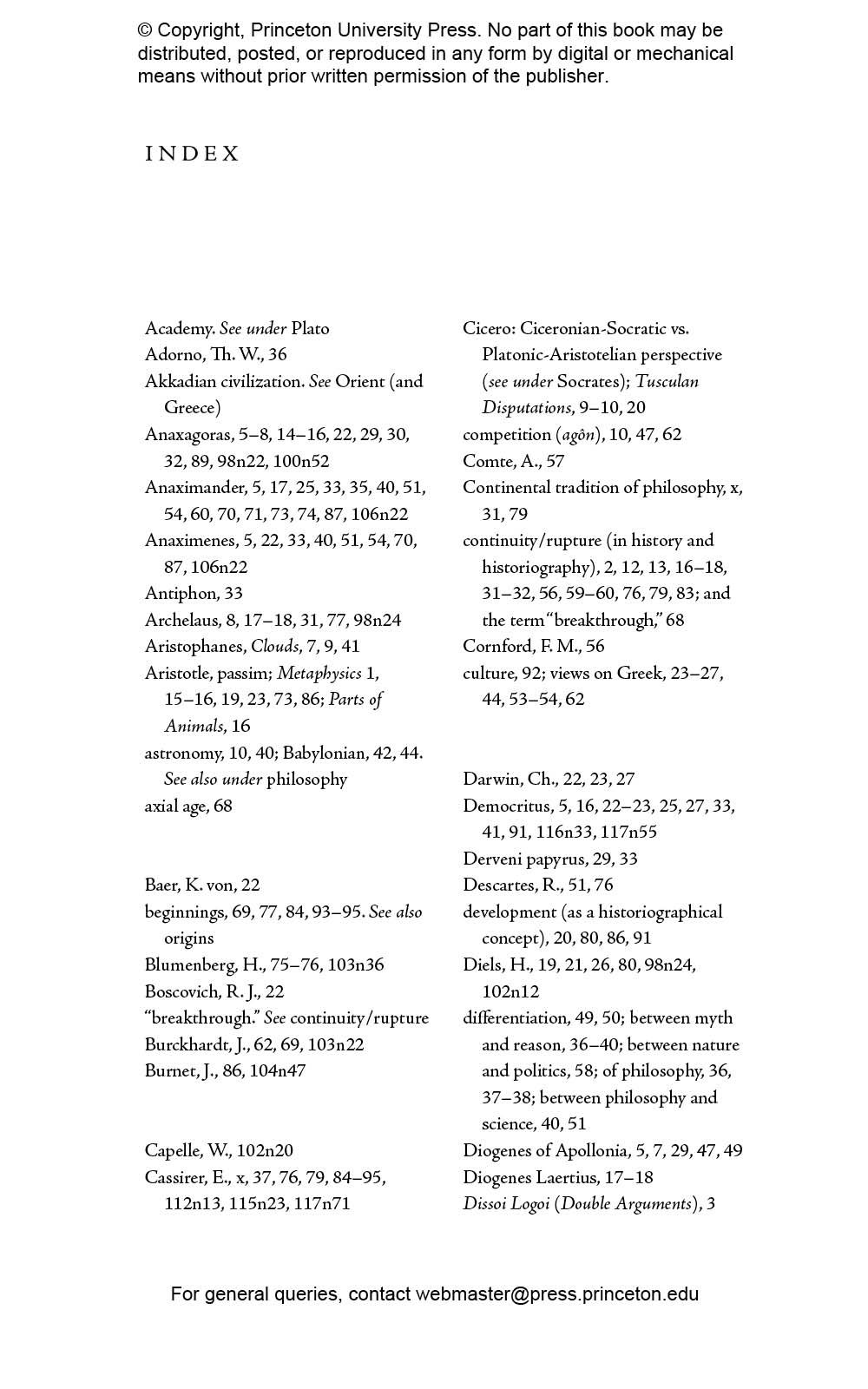 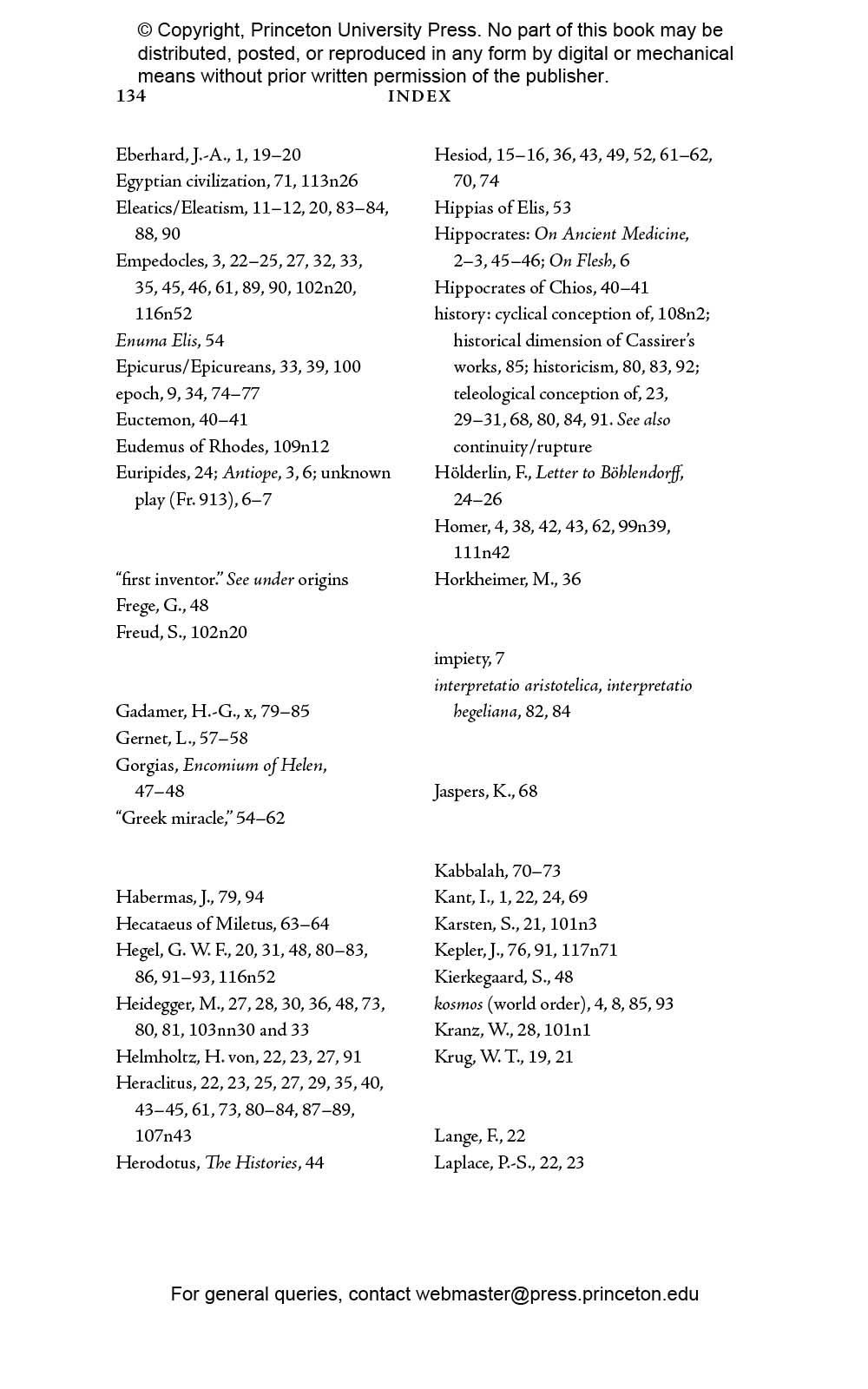 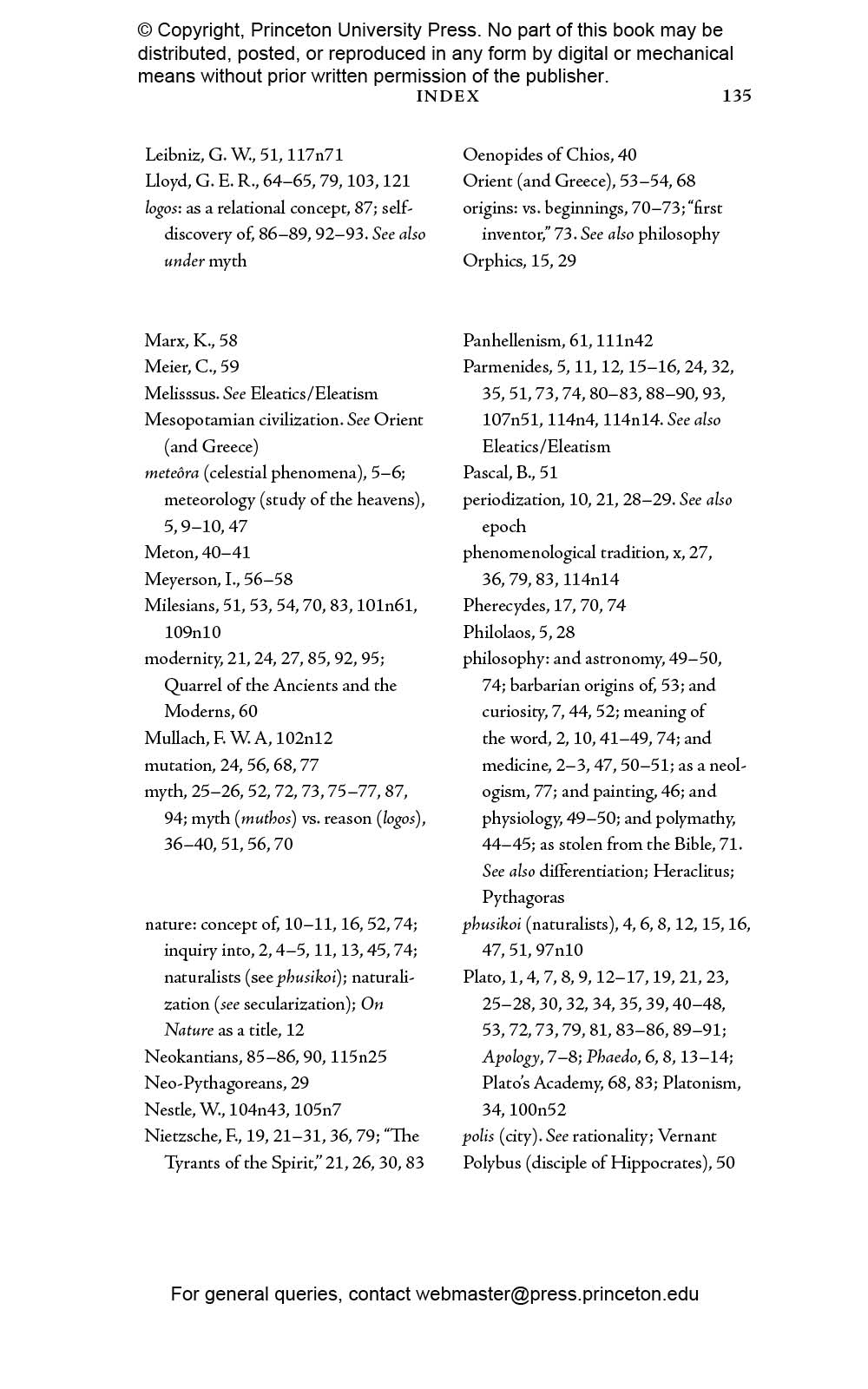 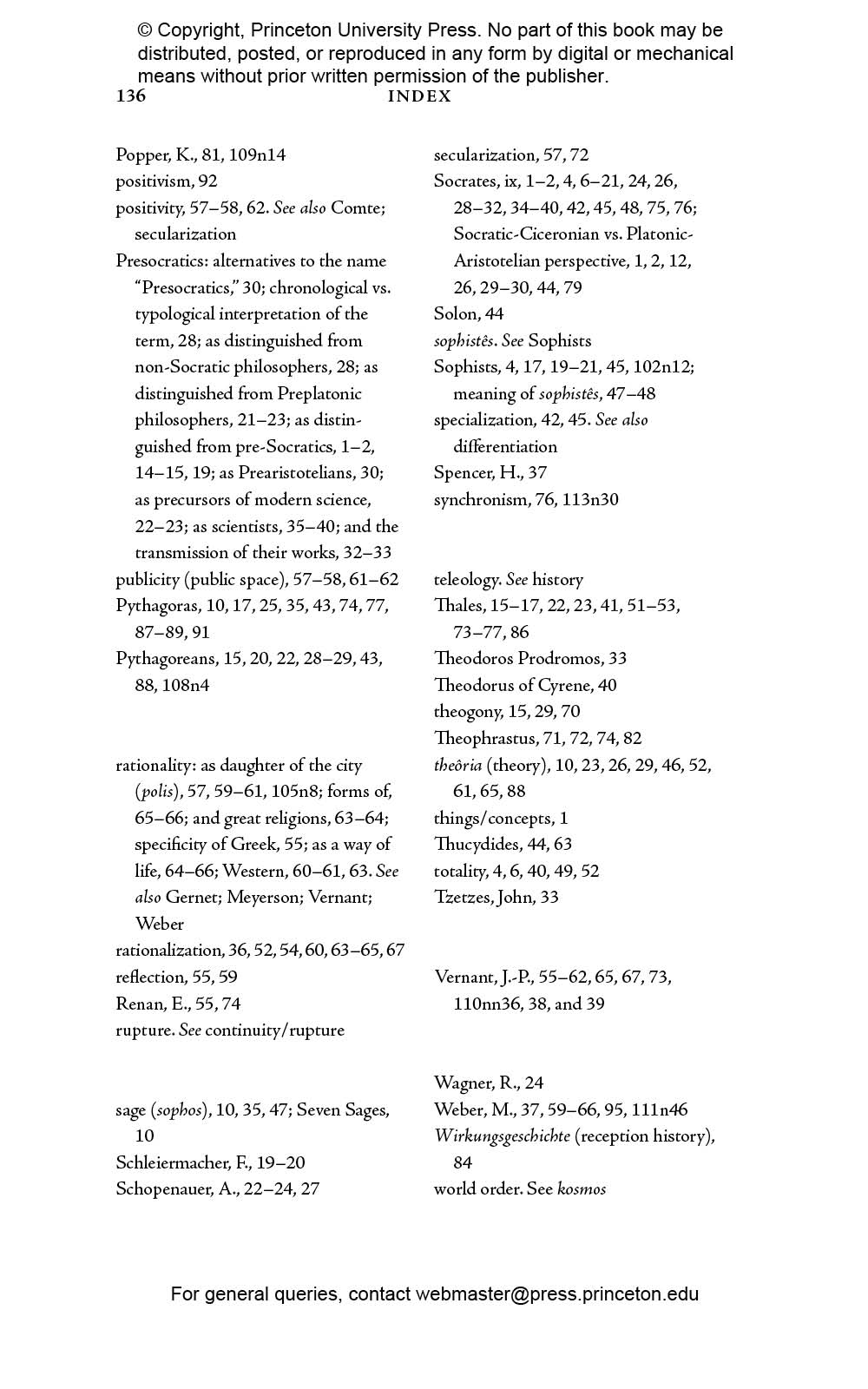 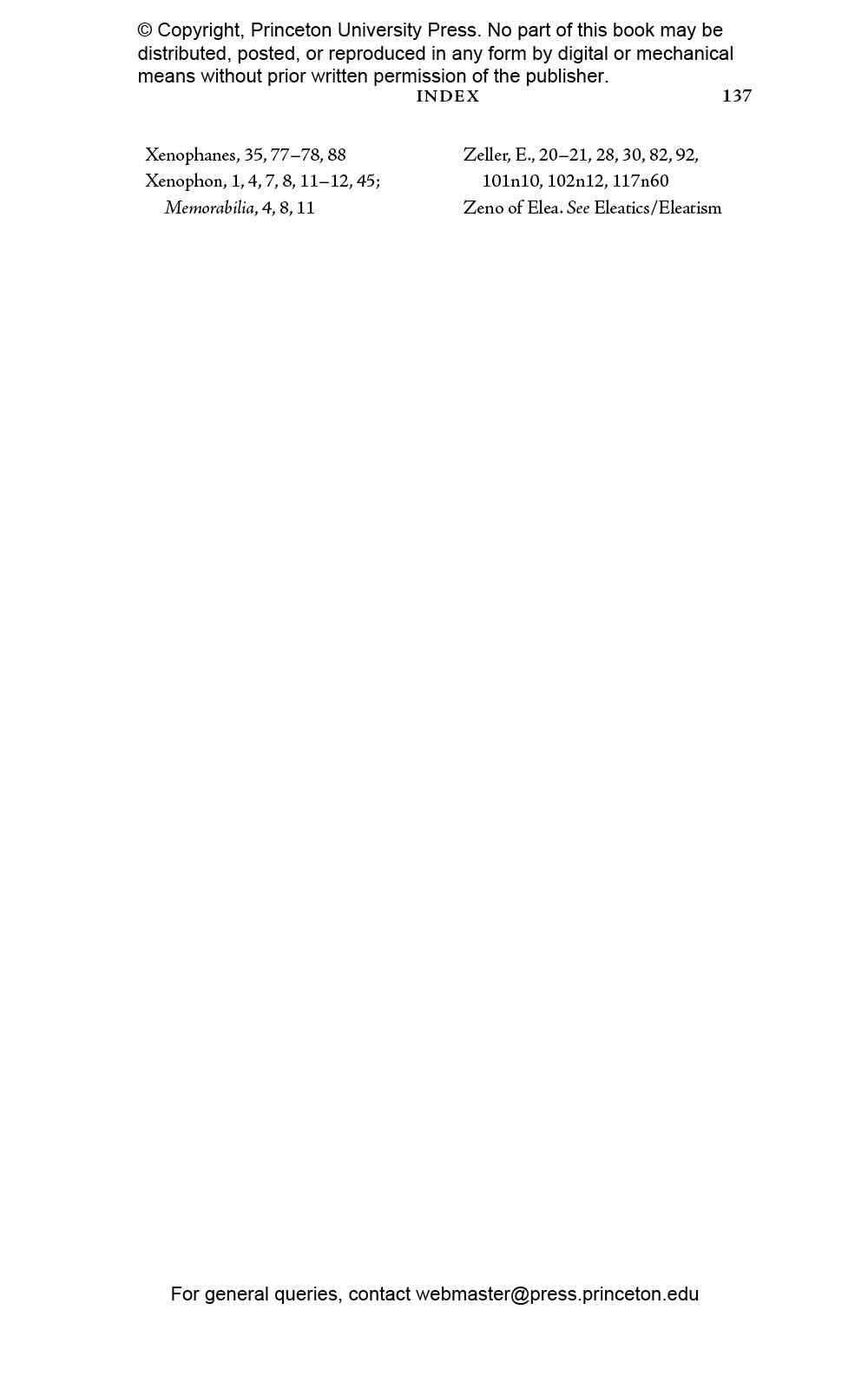 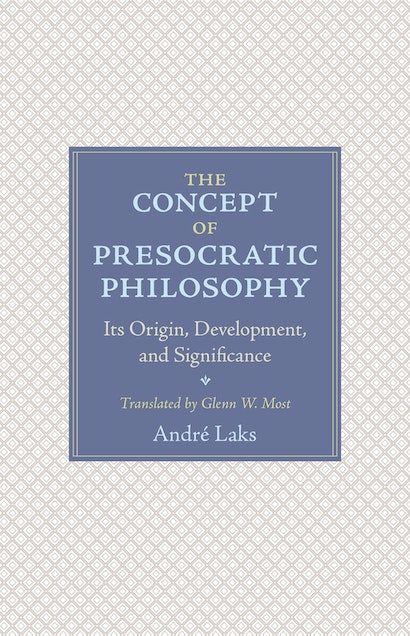 "Praise for the French edition: "A work of remarkable subtlety and depth of thought…. This book is densely packed throughout with provocative analyses and a wealth of powerful concepts. . . . Laks compels us to be more reflective about just what is at stake when we approach study of the Presocratic period as originative of philosophical rationality.""—John Palmer, Bryn Mawr Classical Review