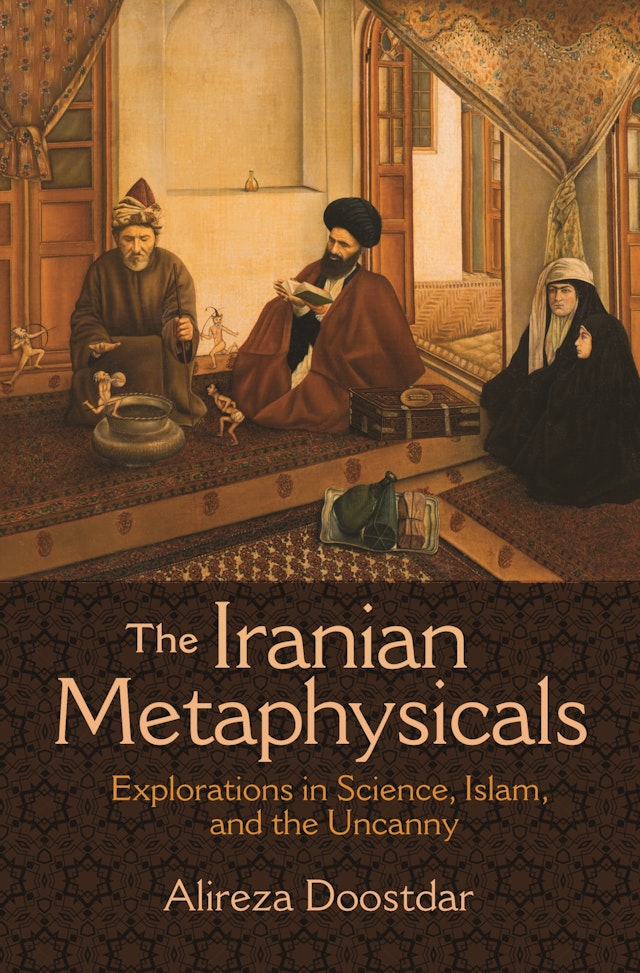 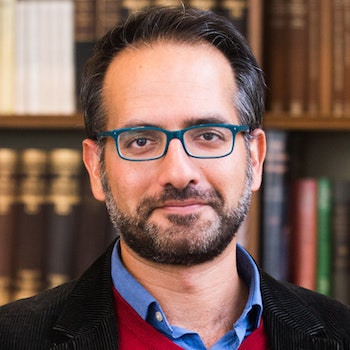 "Alireza Doostdar’s The Iranian Metaphysicals stands as a rigorous and thoughtful contribution to this scholarship. Drawing on a rich ethnographic archive, Doostdar gives us a superbly argued and highly original exploration of Iran’s ‘metaphysical explorers.'"—Charles Hirschkind, Immanent Frame