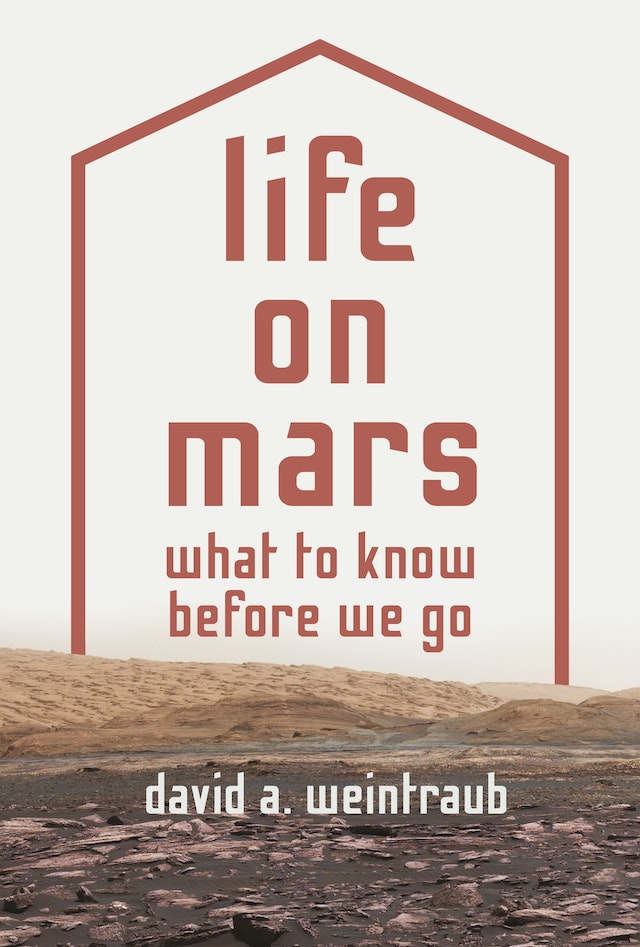 Does life exist on Mars? The question has captivated humans for centuries, but today it has taken on new urgency. NASA plans to send astronauts to Mars orbit by the 2030s. SpaceX wants to go by 2024, while Mars One wants to land a permanent settlement there in 2032. As we gear up for missions like these, we have a responsibility to think deeply about what kinds of life may already inhabit the planet — and whether we have the right to invite ourselves in. This book tells the complete story of the quest to answer one of the most tantalizing questions in astronomy. But it is more than a history. Life on Mars explains what we need to know before we go.

David Weintraub tells why, of all the celestial bodies in our solar system, Mars has beckoned to us the most. He traces how our ideas about life on Mars have been refined by landers and rovers, terrestrial and Mars-orbiting telescopes, spectroscopy, and even a Martian meteorite. He explores how finding DNA-based life on the Red Planet could offer clues about our distant evolutionary past, and grapples with the profound moral and ethical questions confronting us as we prepare to introduce an unpredictable new life form—ourselves—into the Martian biosphere.

Life on Mars is also a book about how science is done—and undone—in the age of mass media. It shows how Mars mania has obscured our vision since we first turned our sights on the planet and encourages a healthy skepticism toward the media hype surrounding Mars as humanity prepares to venture forth.

David A. Weintraub is professor of astronomy at Vanderbilt University. He is the author of Religions and Extraterrestrial Life: How Will We Deal with It?, How Old Is the Universe? (Princeton), and Is Pluto a Planet?: A Historical Journey through the Solar System (Princeton). He lives in Nashville. 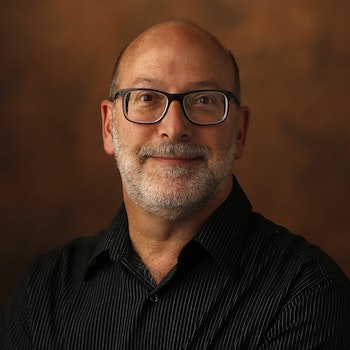 "The big question—whether there was or is life on the Red Planet . . . gets a close, smart and readable examination."—Jeffrey Kluger, TIME

"Explore not only our potential futures (and a reality check on Mars hype) but also how our fascination with our neighboring planet got us to where we are today."—Mary Beth Griggs, Popular Science

"Surveying ‘the many attempts to identify life on Mars’ since the 17th century, the book urges caution about 'chasing Martians' in light of the risk that we might inadvertently destroy any life there 'before we have a chance to fully explore the red planet.'"—Times Higher Education

"[Life on Mars] is a comprehensive review of Mars. . . . Well worth the read."—Niamh Shaw, BBC Sky at Night

"Well-written without using jargon, this is a must read for any Mars enthusiast, as well as a great educational book that shows how humanity's fixation with life on the Red Planet has contributed to the refinement of planetary science."—Rebeca Barcenilla Garcia, The Observatory

"The search for life on Mars is one of the great quests of our time. If you want to know where it stands today, read Weintraub’s fine book."—Robert Zubrin, president of the Mars Society

"Weintraub guides us on an enjoyable tour through the labyrinthine history of the search for life on Mars. In this carefully researched book, he reveals the forces that drive scientists limited by imprecise data to draw major conclusions and satisfy both a sensational press and tightfisted funding agencies. Tighten your seat belts for a roller-coaster ride as he seeks to answer the age-old question: are we alone in the universe?"—Peter Smith, leader of the Phoenix Mars Mission

"Life on Mars is a valuable lesson in science. Weintraub's well-written and easy-to-read book will appeal to anyone interested in Mars and the search for life."—Alfred McEwen, director of the Planetary Image Research Laboratory, University of Arizona