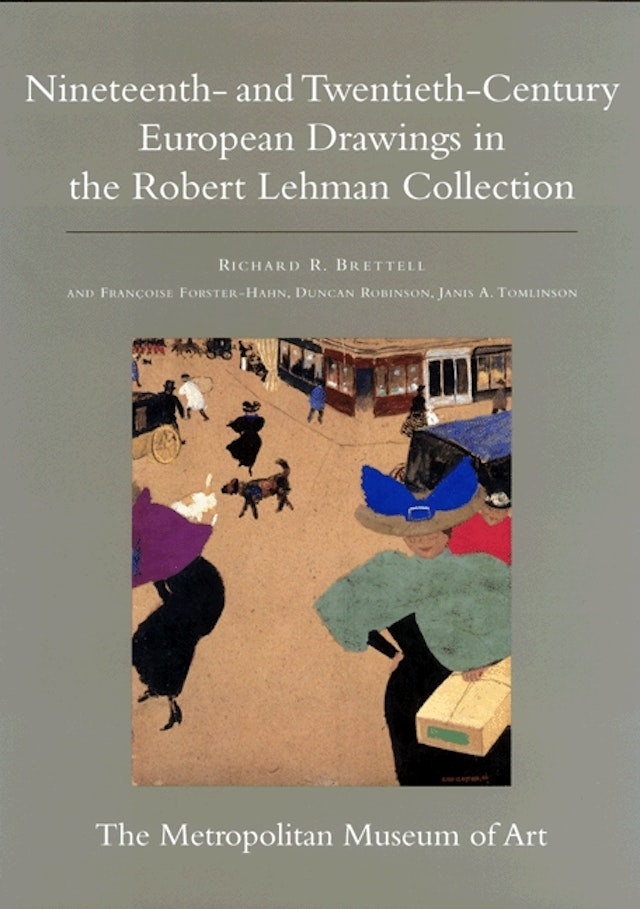 Robert Lehman was a member of the first generation of American collectors to embrace what we call modern art. This lavishly illustrated volume catalogues 207 nineteenth- and twentieth-century European drawings that are now part of the Robert Lehman Collection at The Metropolitan Museum of Art. More than three-quarters of these drawings are French, but there are also sheets from Italy, Spain, Germany, the Netherlands, and Great Britain. Most are from the nineteenth century, but Robert Lehman also acquired, in some cases from the artists themselves, a number of drawings made during his own lifetime.


The catalogue begins with drawings by David and Goya, the two most important artists in Europe at the turn of the nineteenth century, and it concludes with a group of watercolors made in the 1940s by the painter Marcel Vertès. Among the French drawings are outstanding sheets by David, Delacroix, Ingres, Chassériau, Corot, and Daumier. Drawings by Renoir, Morisot, Sisley, Pissarro, and Degas represent the Impressionists, and Robert Lehman also assembled one of the finest private collections of Neo-Impressionist drawings, including canonical works by Seurat, Signac, Cross, and Pissarro. Entries by four specialists elucidate various aspects of the drawings. The volume features an extensive bibliography and an index. 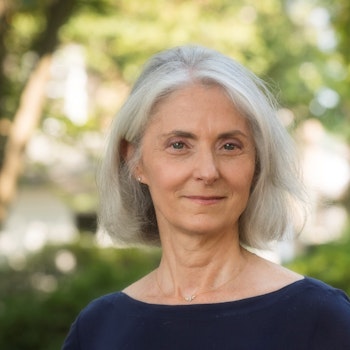 "Richard R. Brettell's introduction to the catalog [is] a remarkably candid and finely written account of Lehman's career as a collector. . . . Both in this introductory essay and in his commentaries on individual drawings, Brettell's contributions to this catalog are indeed exemplary."—Hilton Kramer, Art & Antiques

"There are many nuggets of interesting information contained in the entries. . . . Each drawing has been carefully researched and analyzed."—Choice