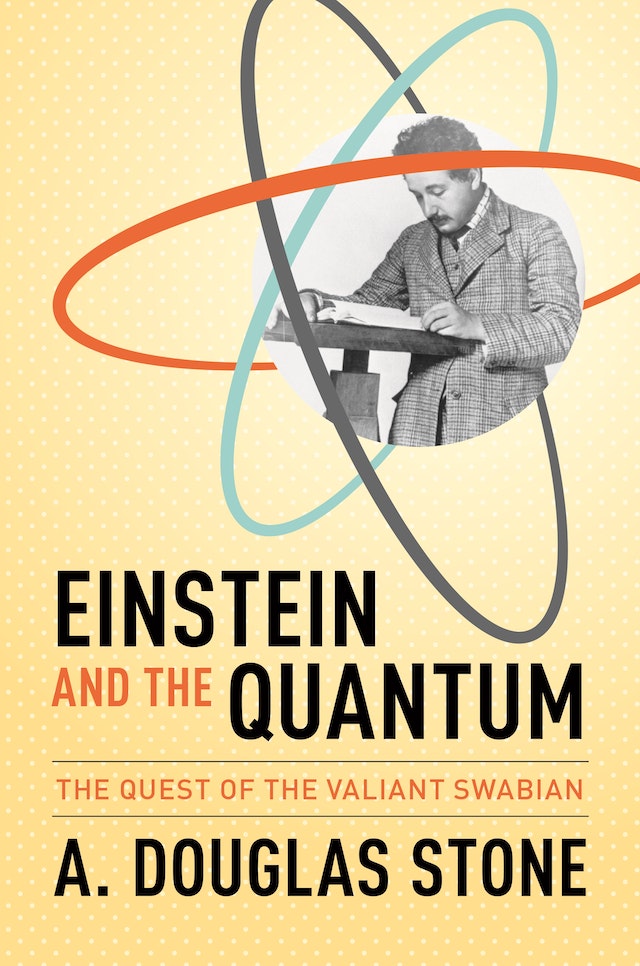 A book unlike any other, Einstein and the Quantum offers a completely new perspective on the scientific achievements of the greatest intellect of the twentieth century, showing how Einstein’s contributions to the development of quantum theory are more significant, perhaps, than even his legendary work on relativity.