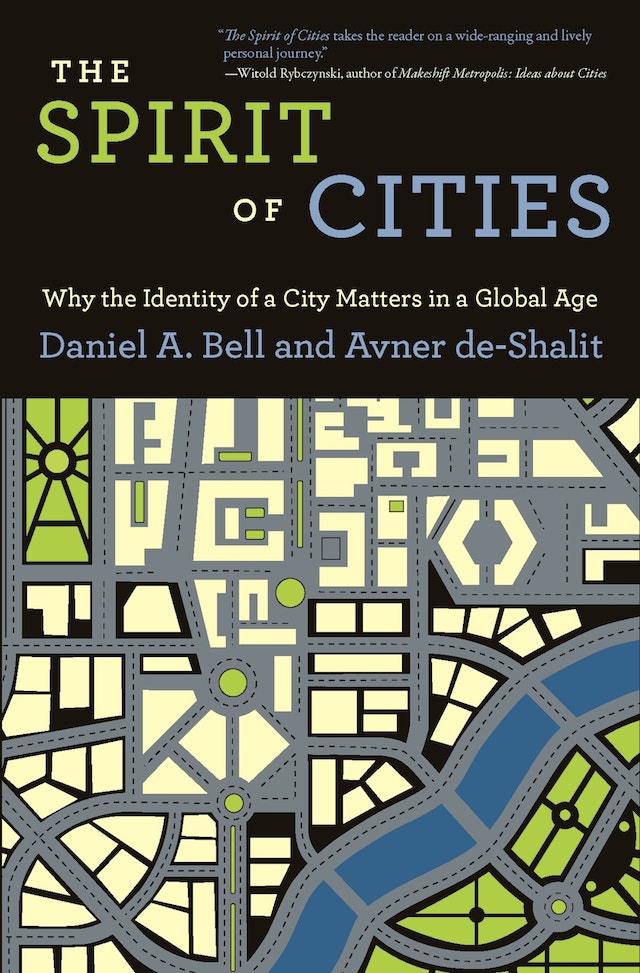 The Spirit of Cities is unreservedly impressionistic. Combining strolling and storytelling with cutting-edge theory, the book encourages debate and opens up new avenues of inquiry in philosophy and the social sciences. It is a must-read for lovers of cities everywhere. 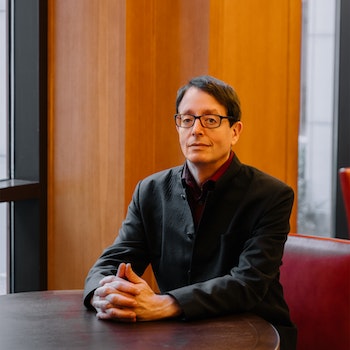