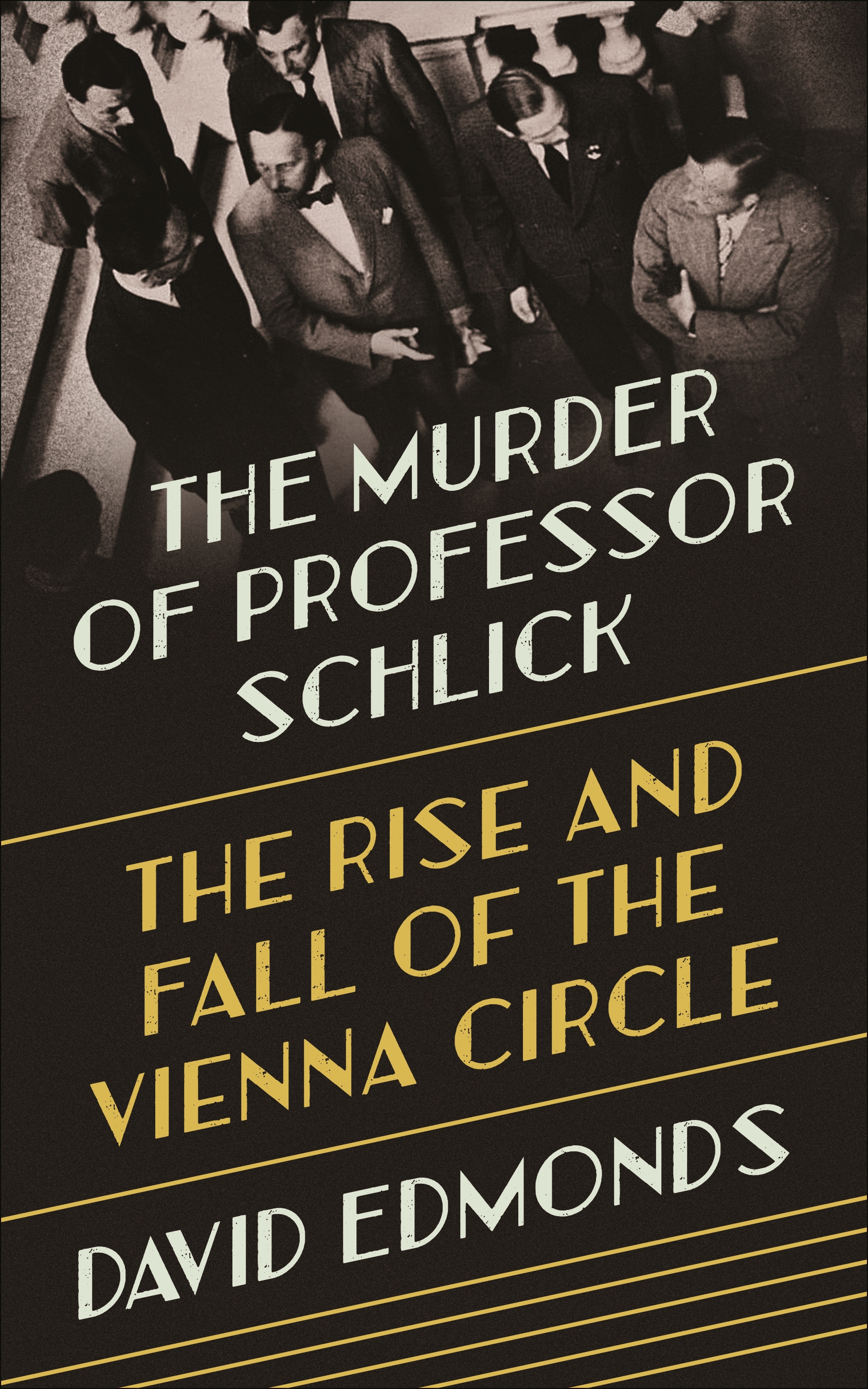 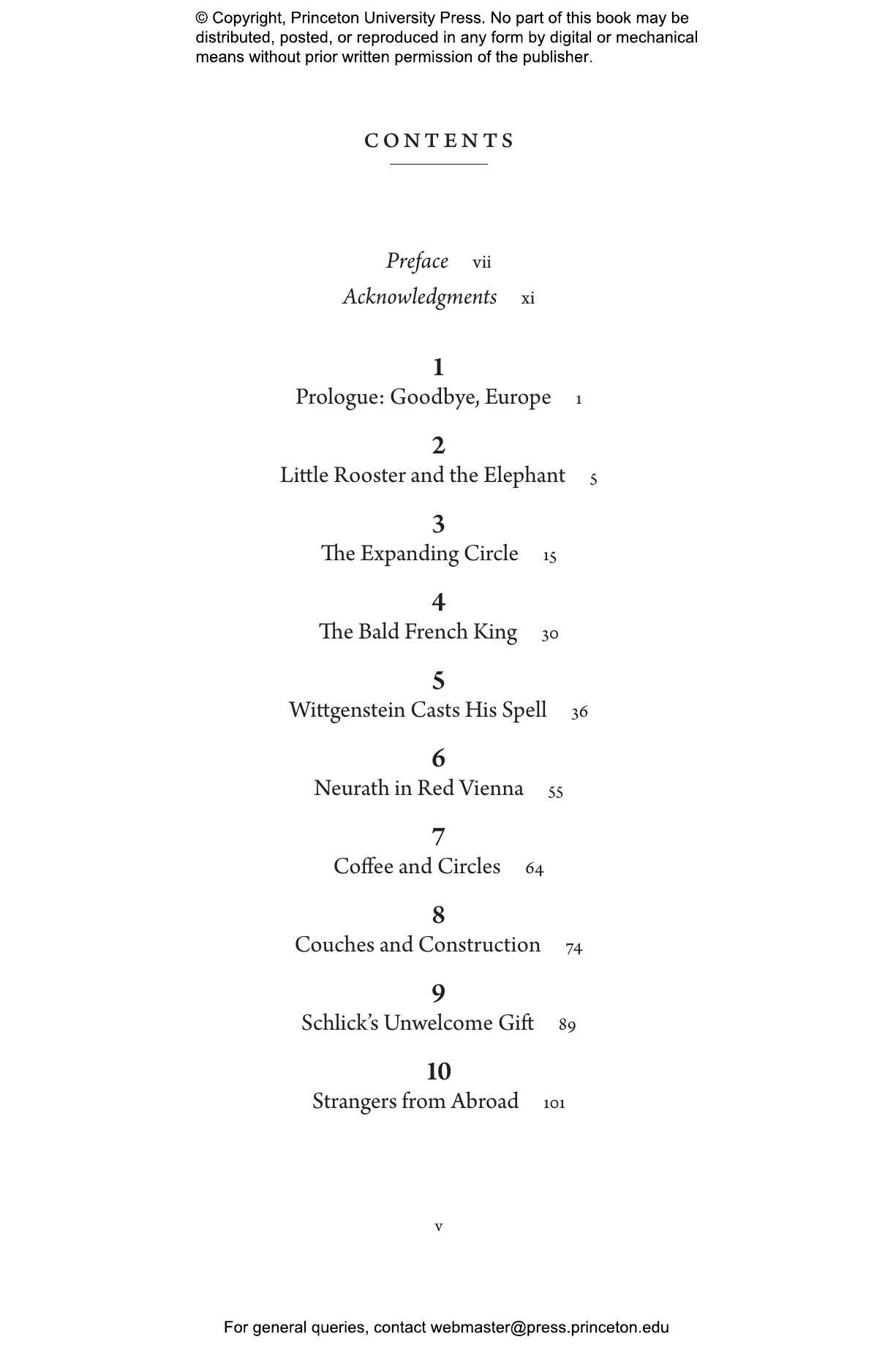 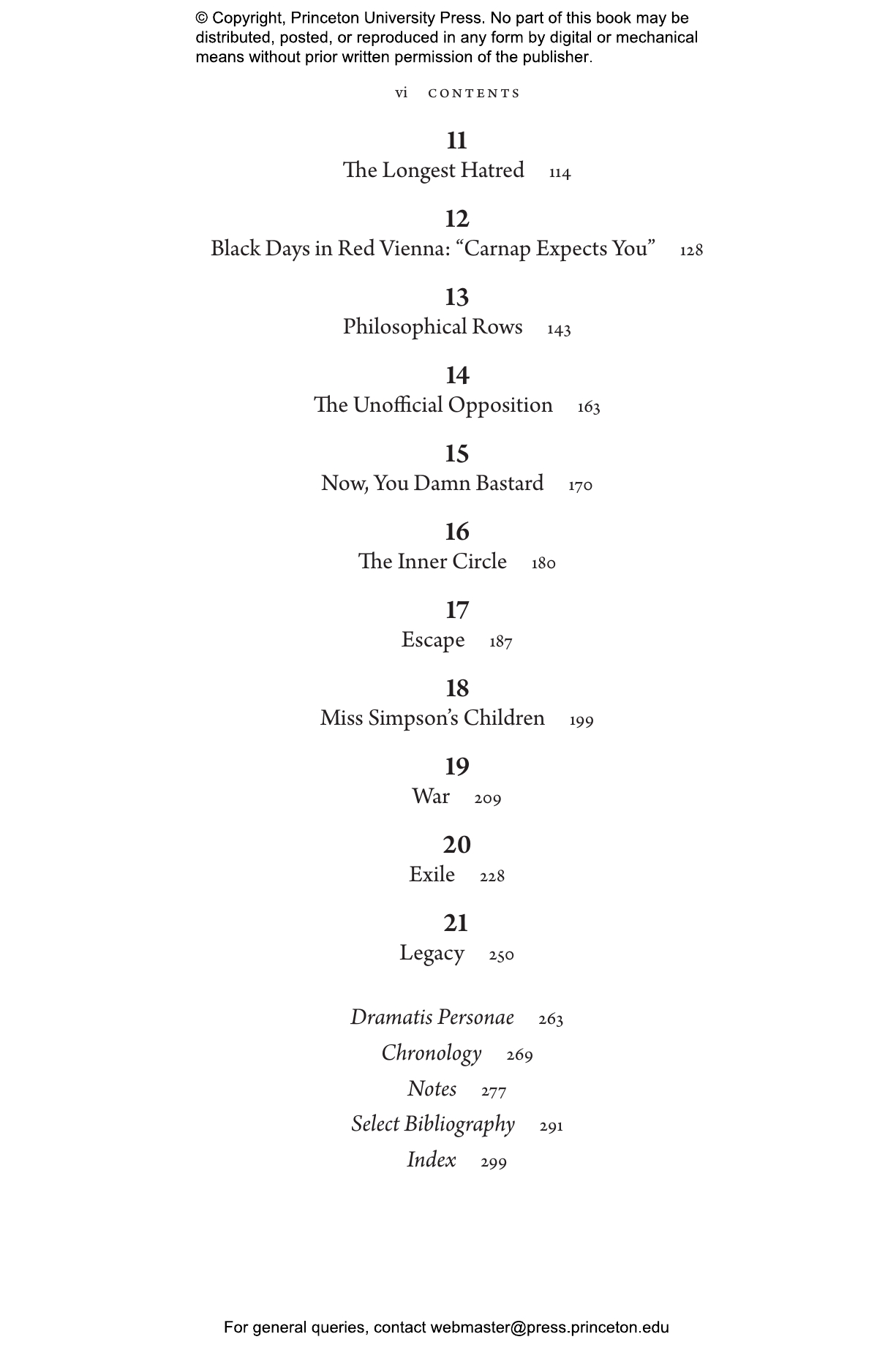 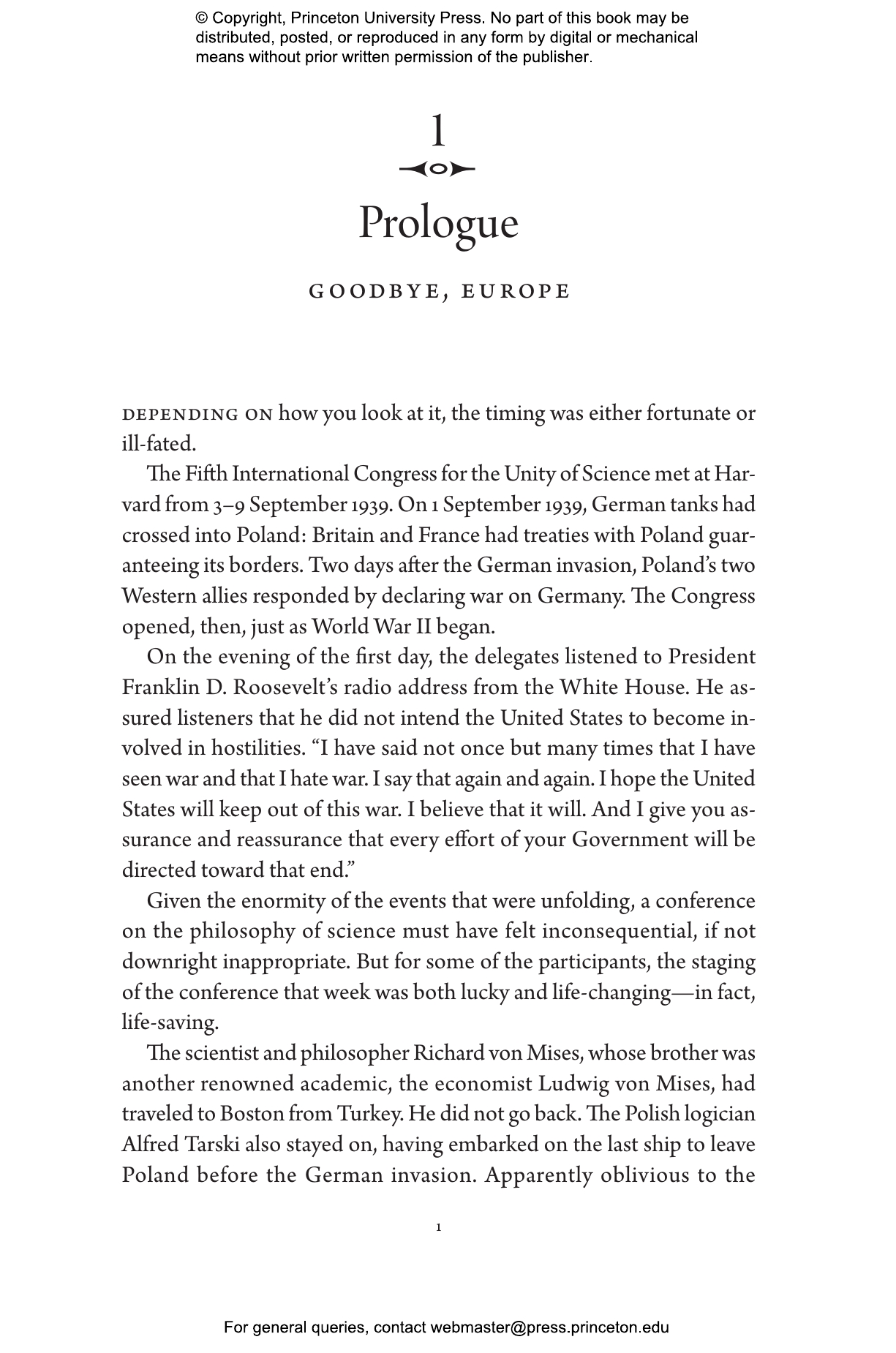 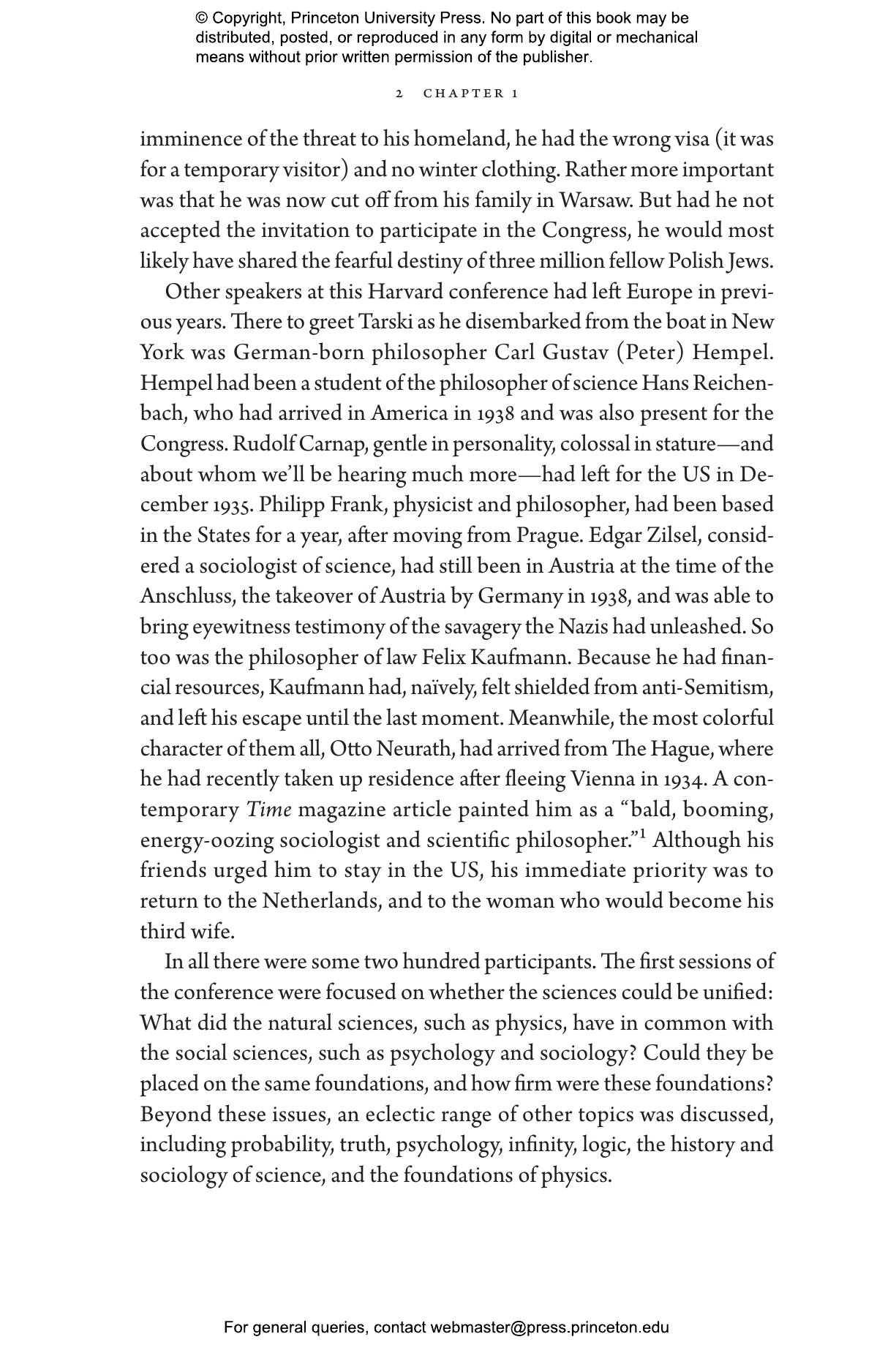 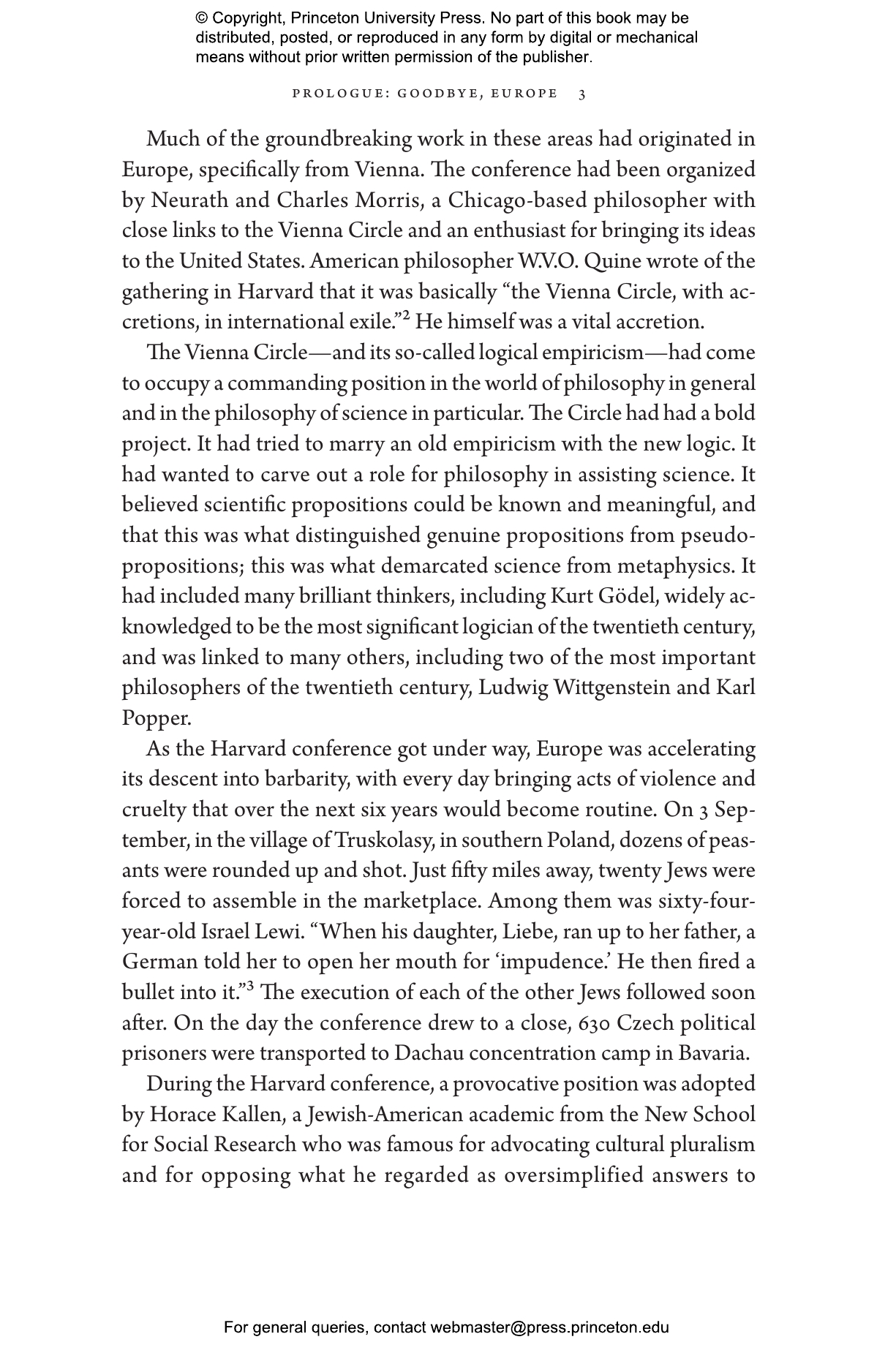 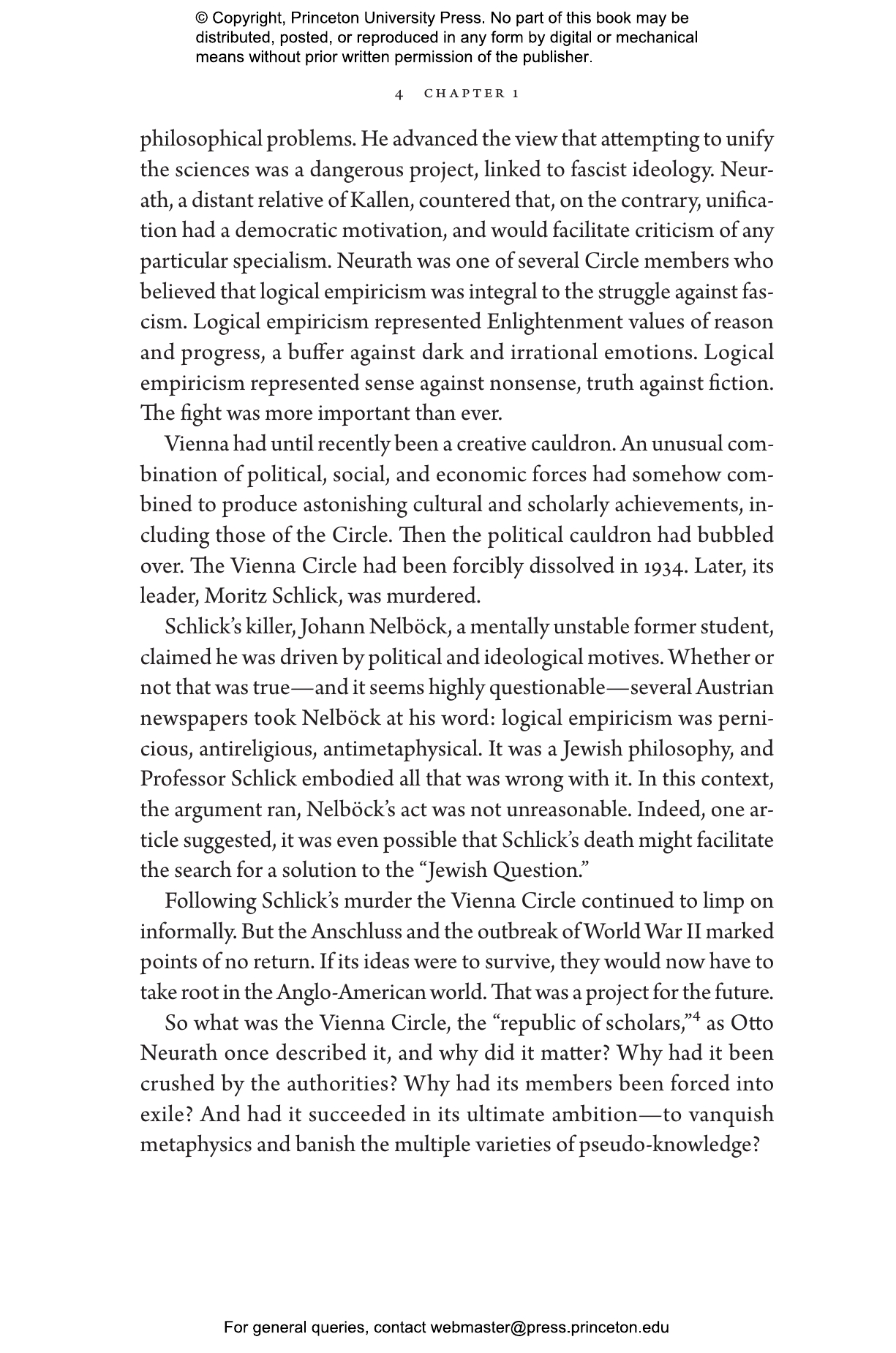 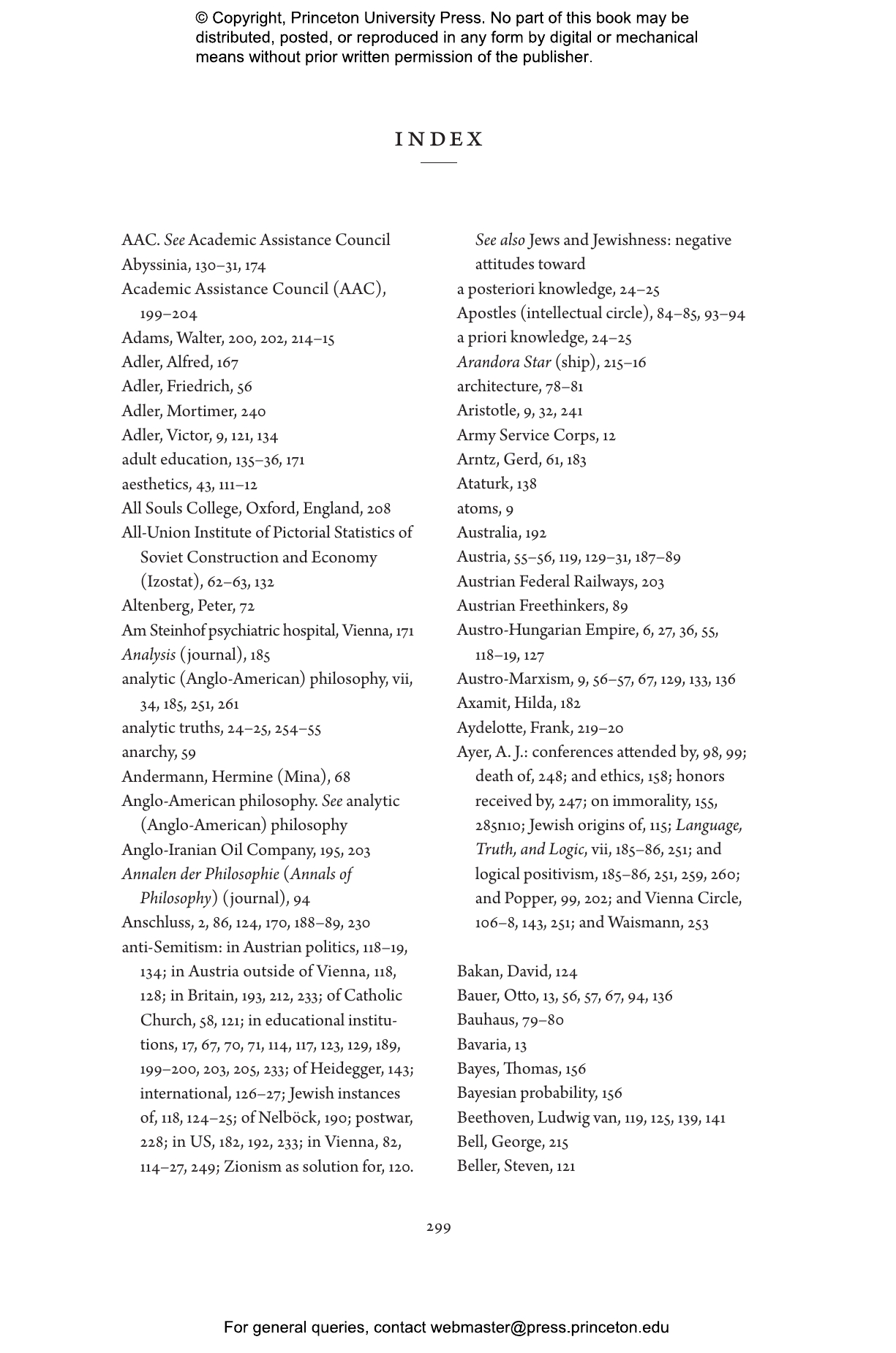 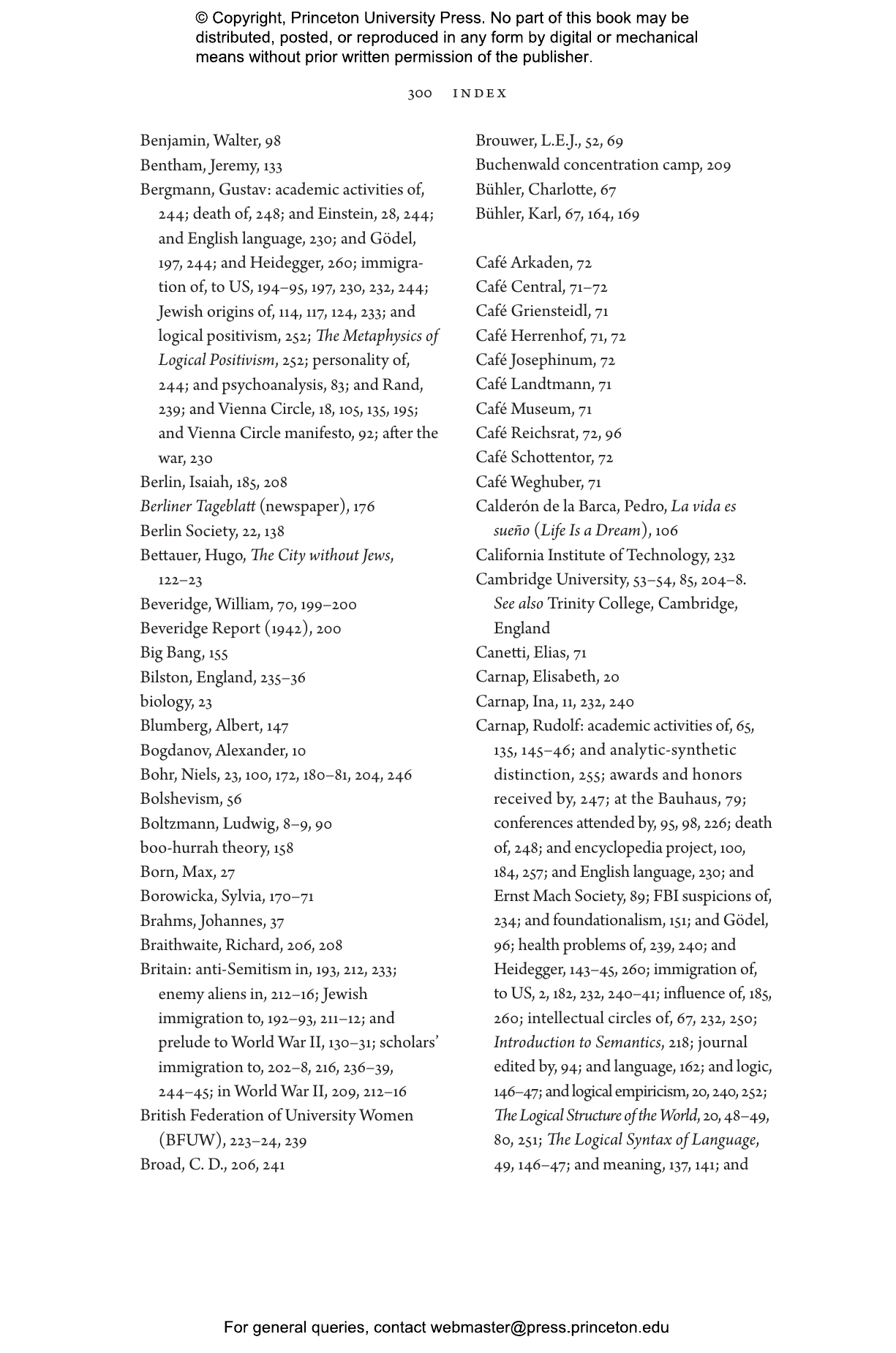 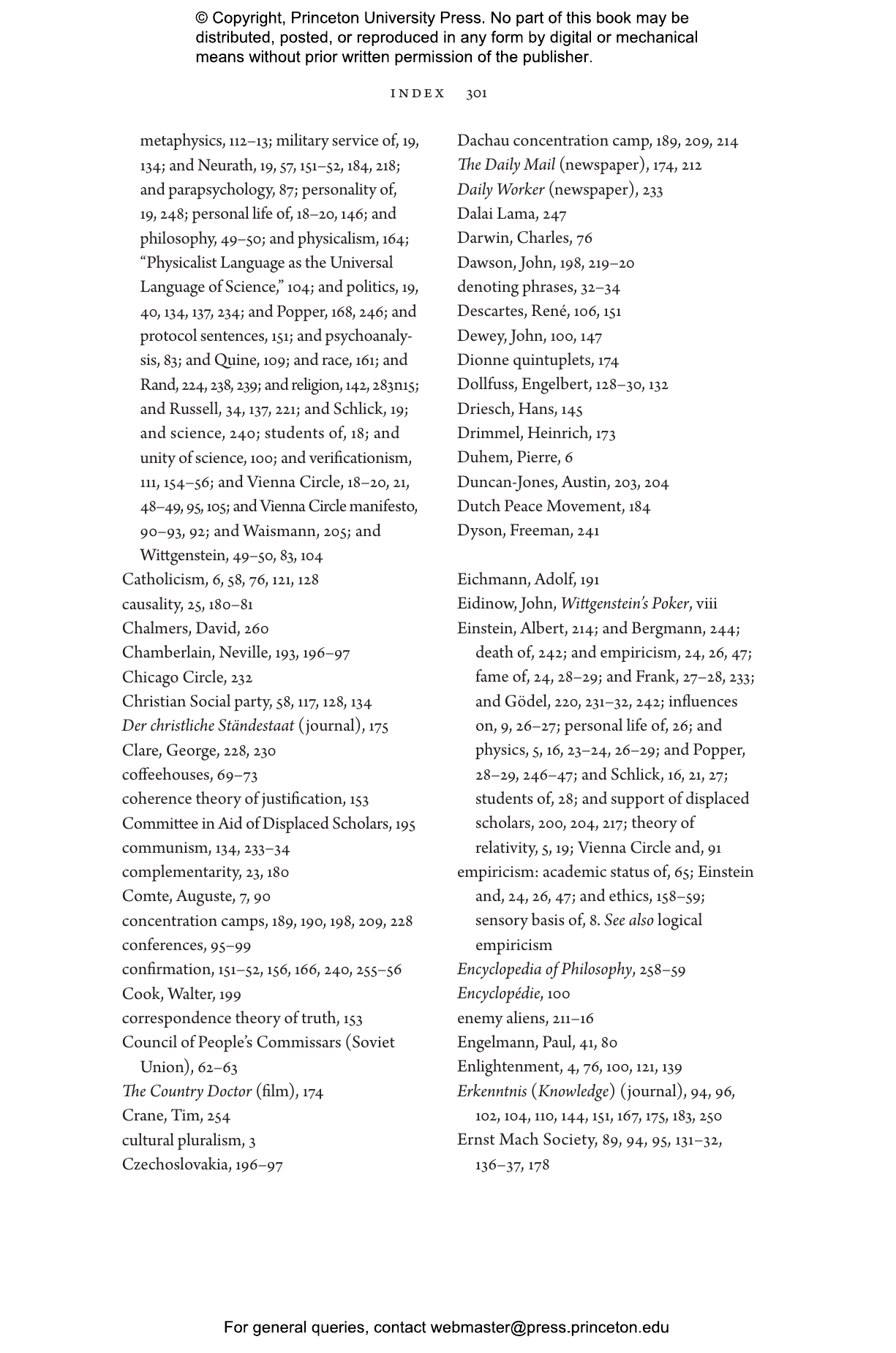 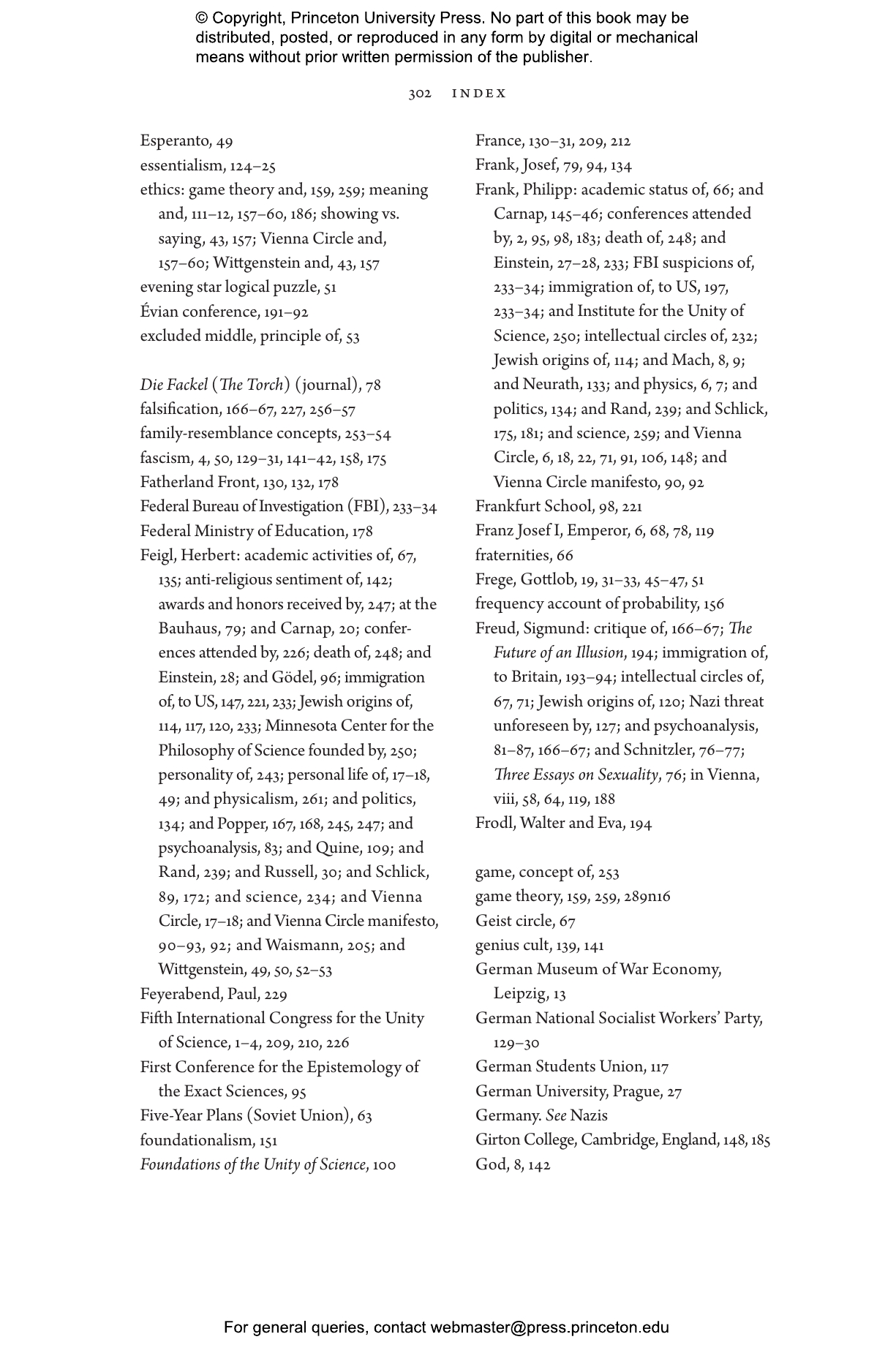 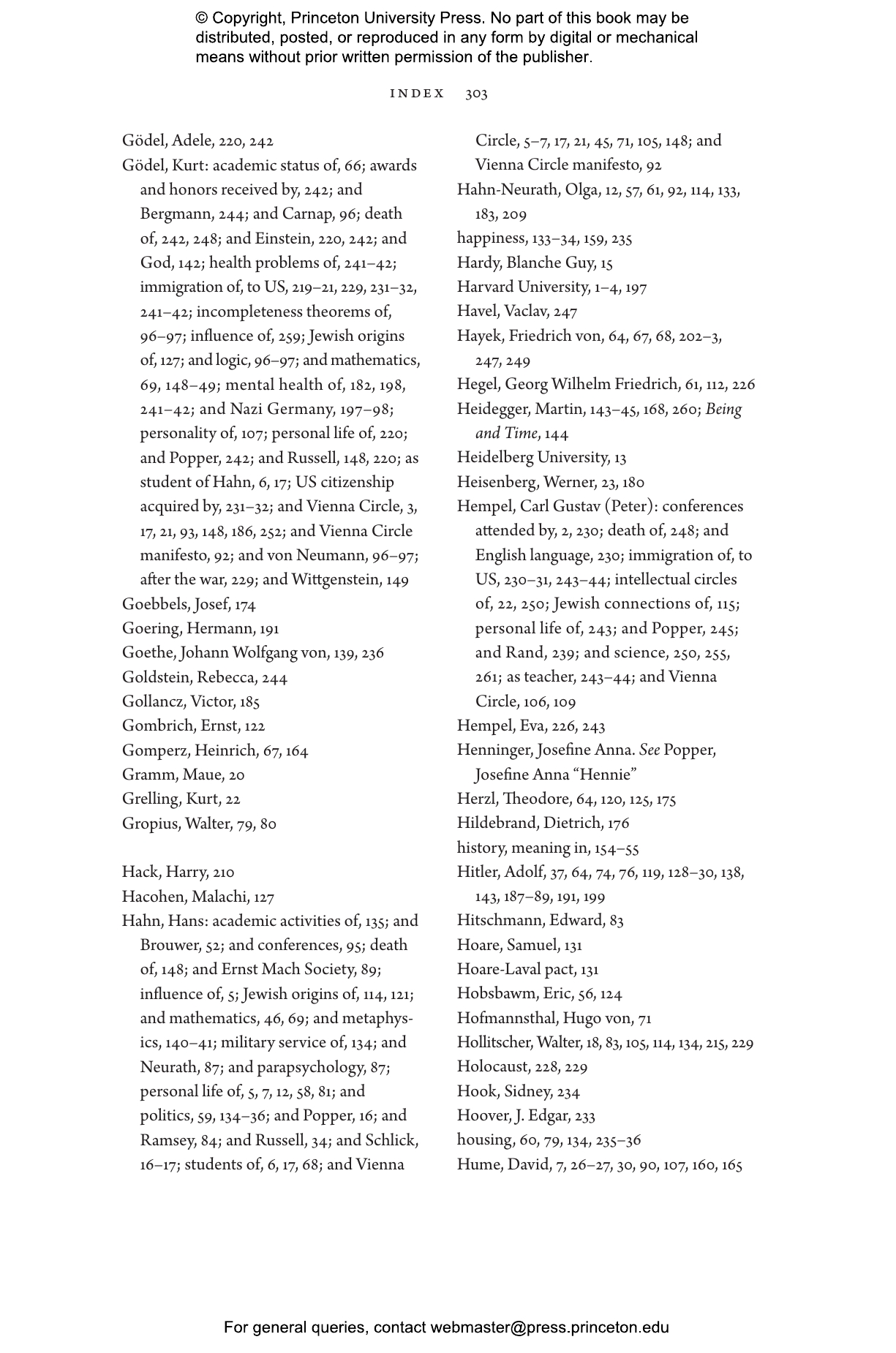 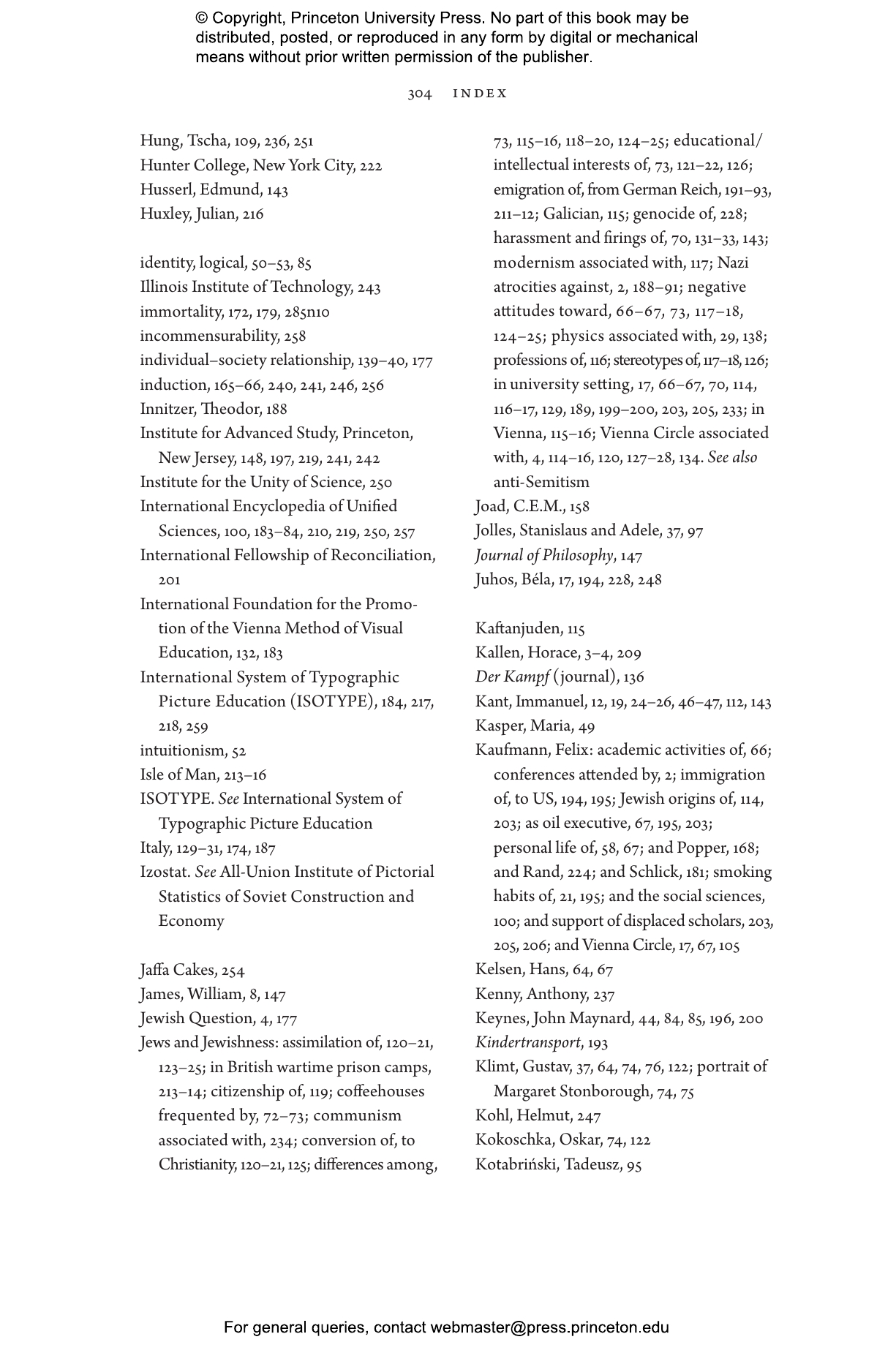 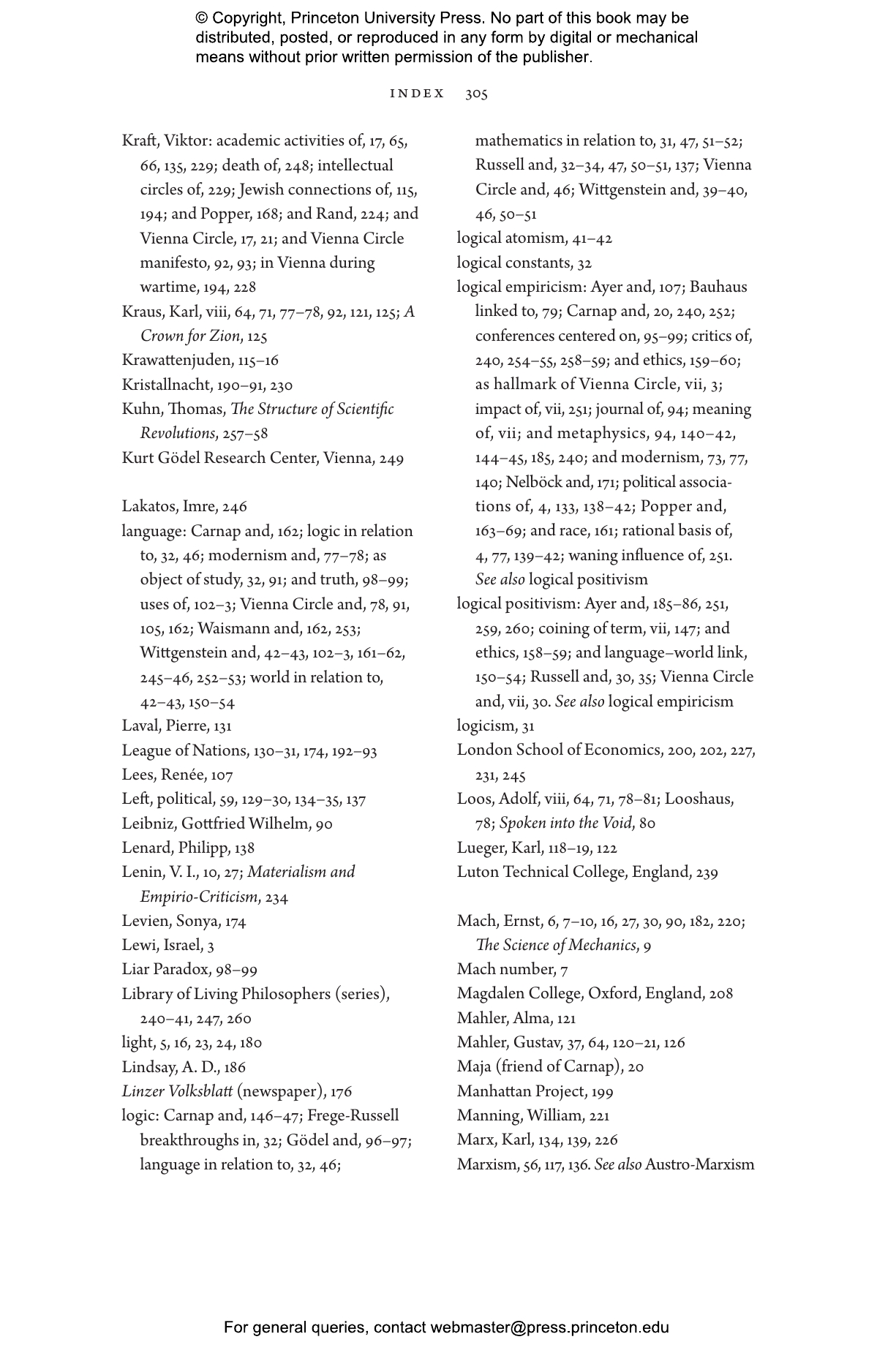 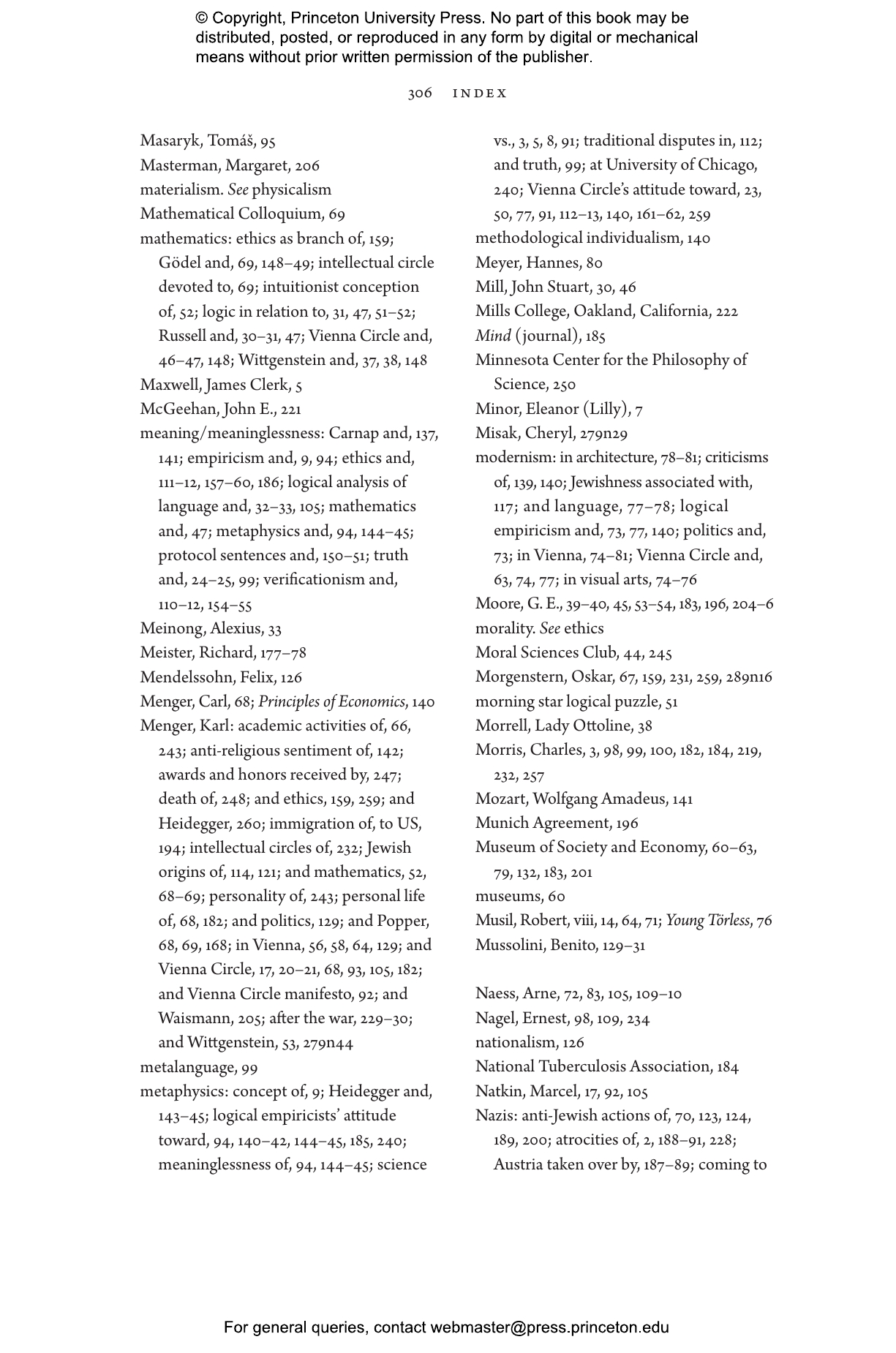 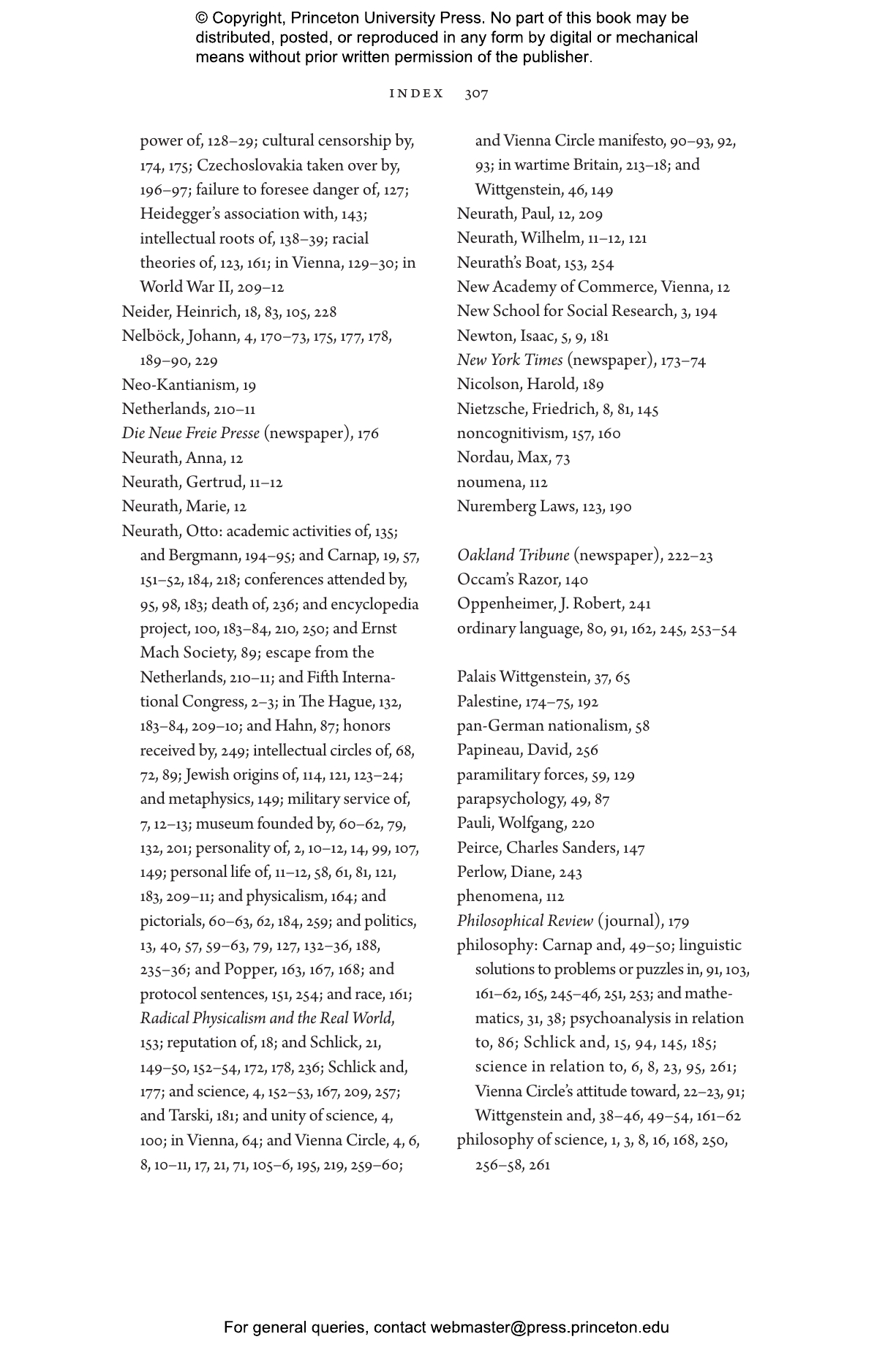 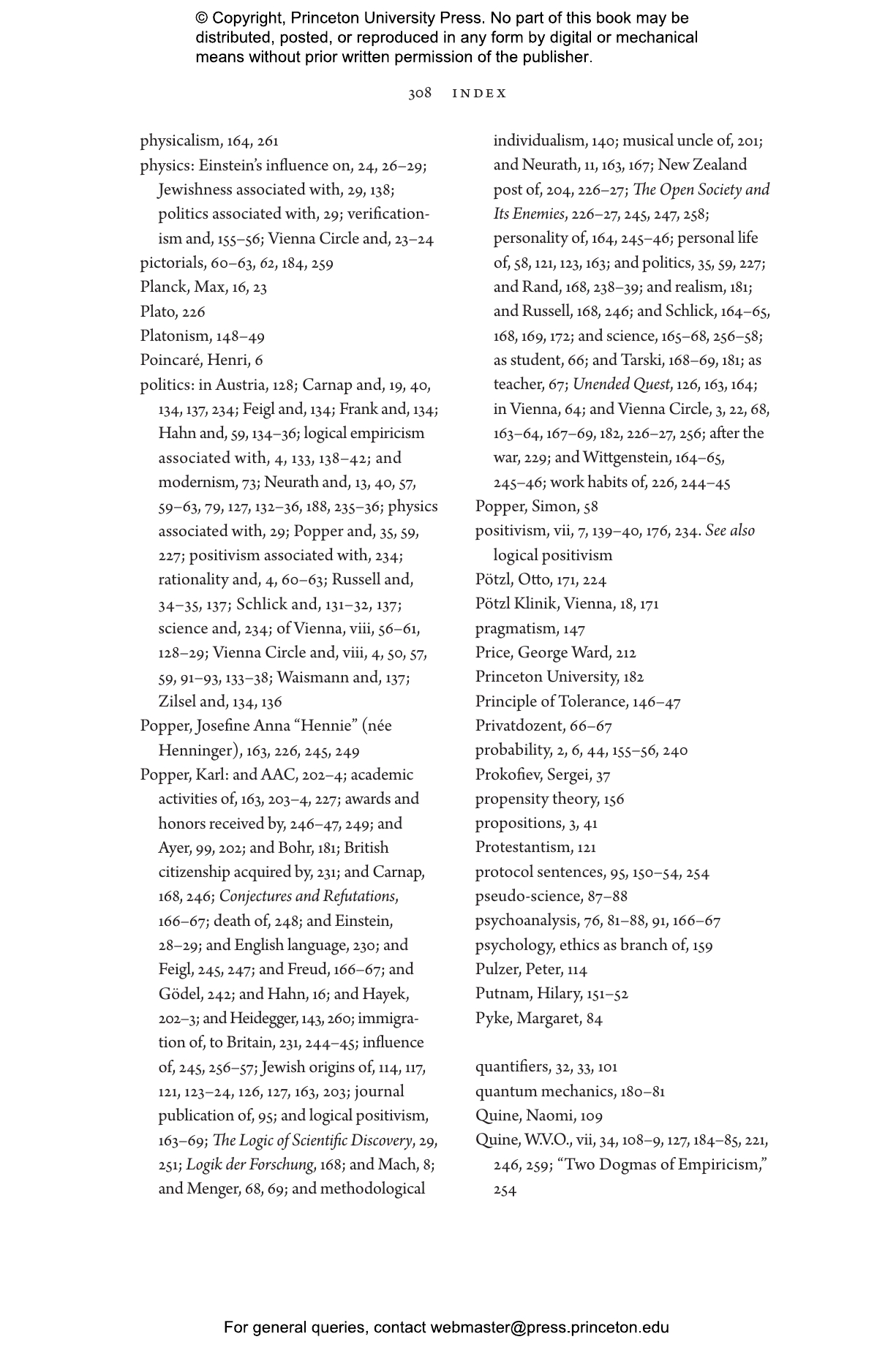 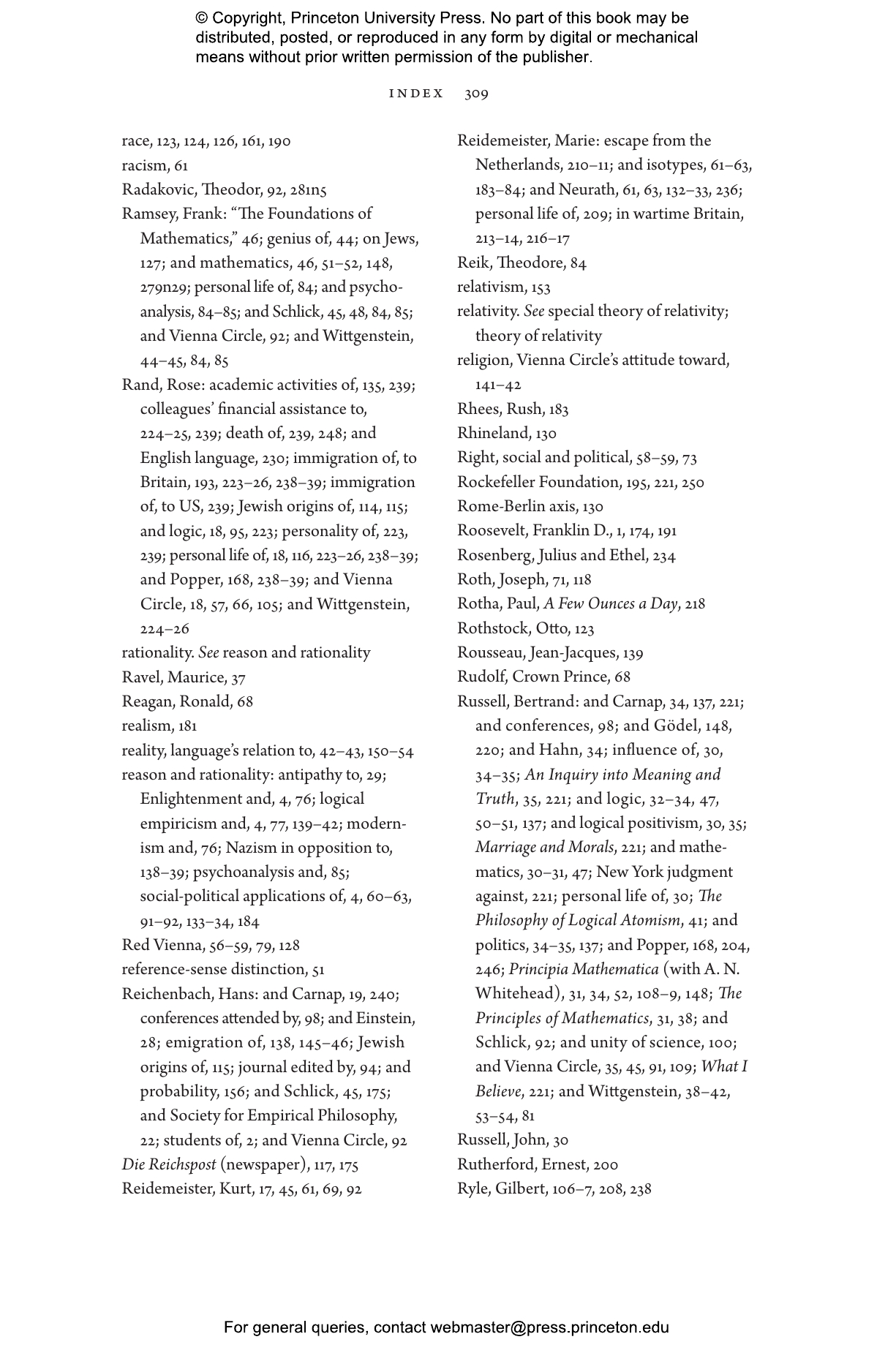 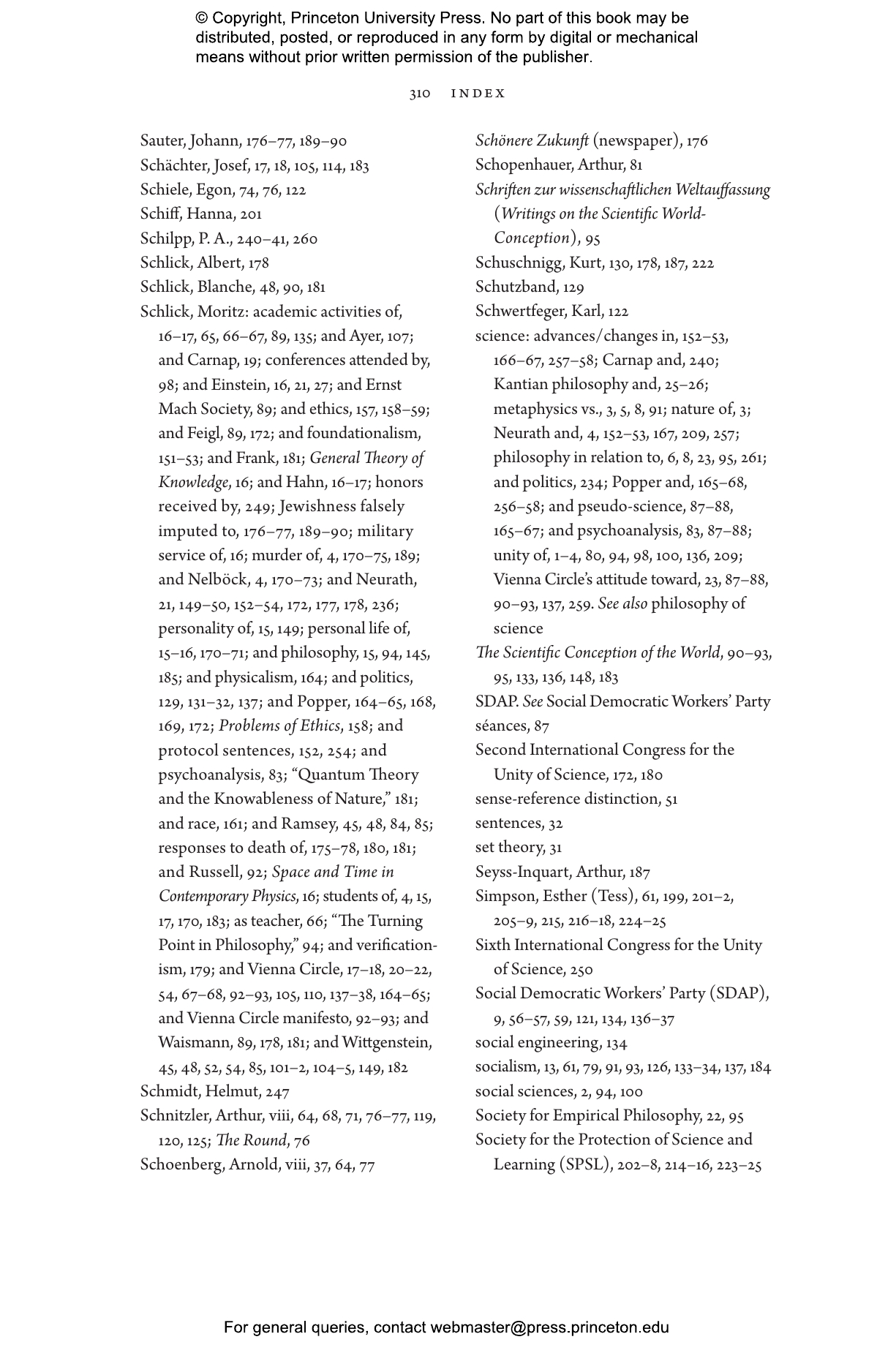 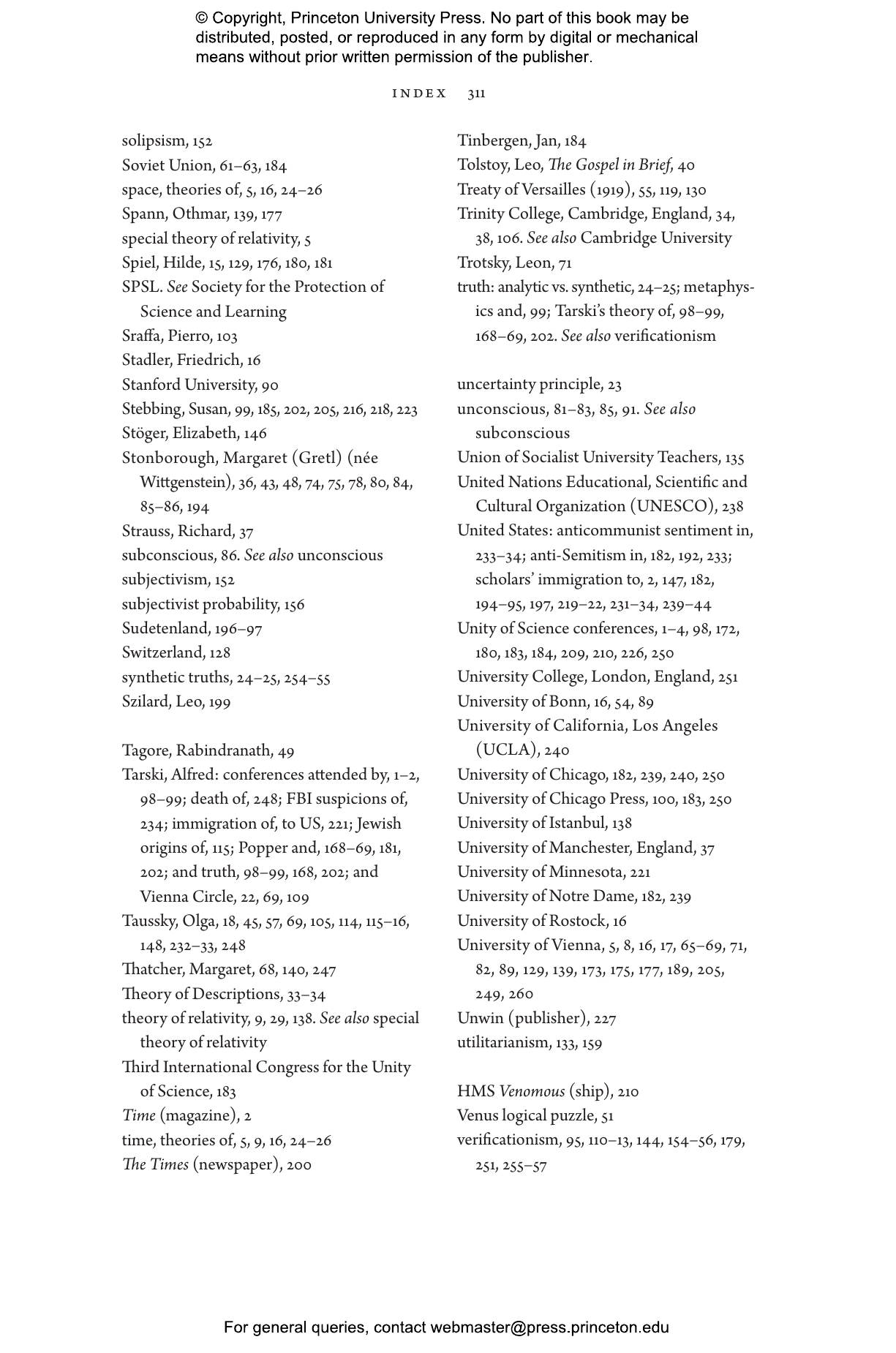 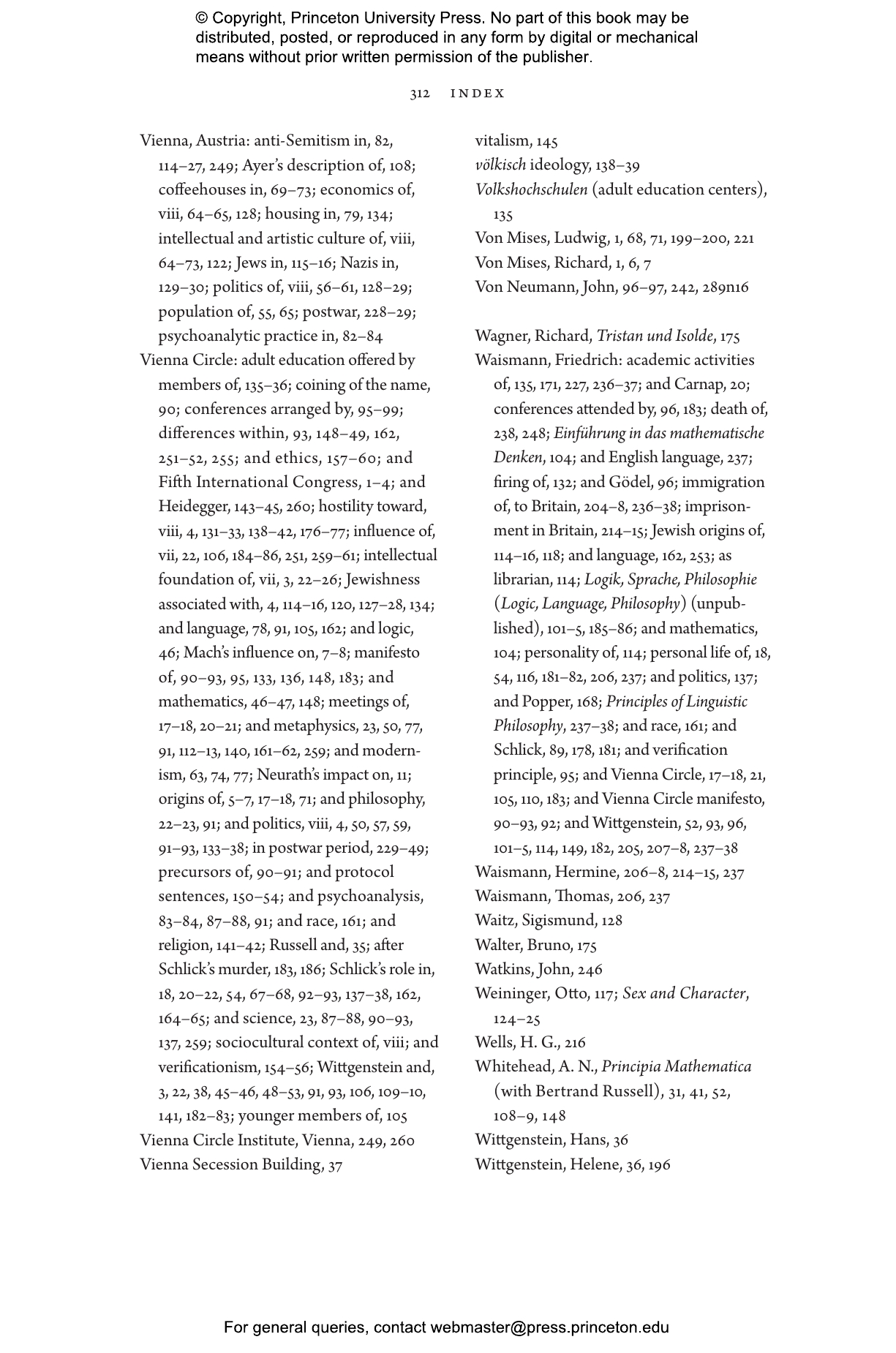 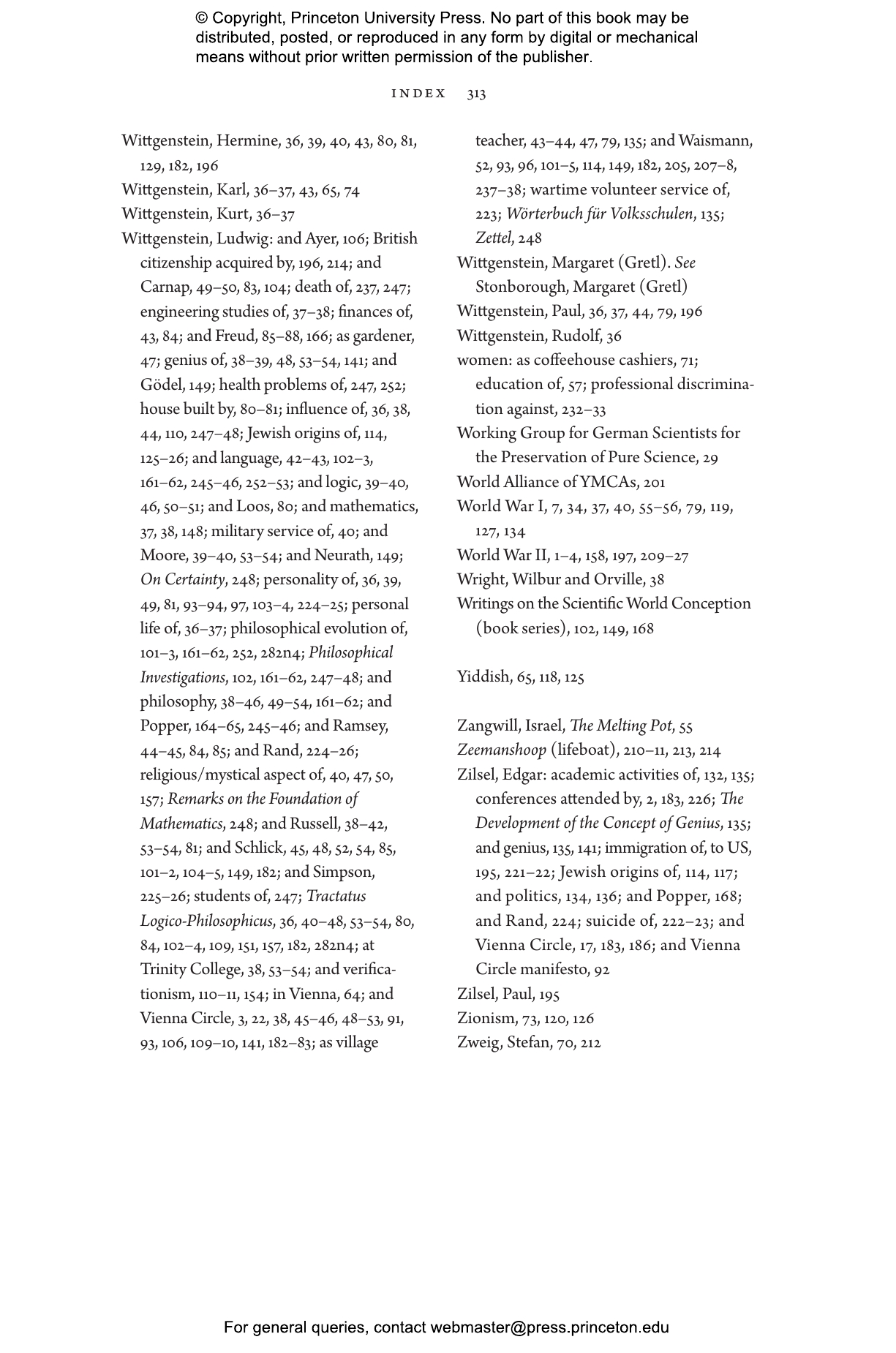 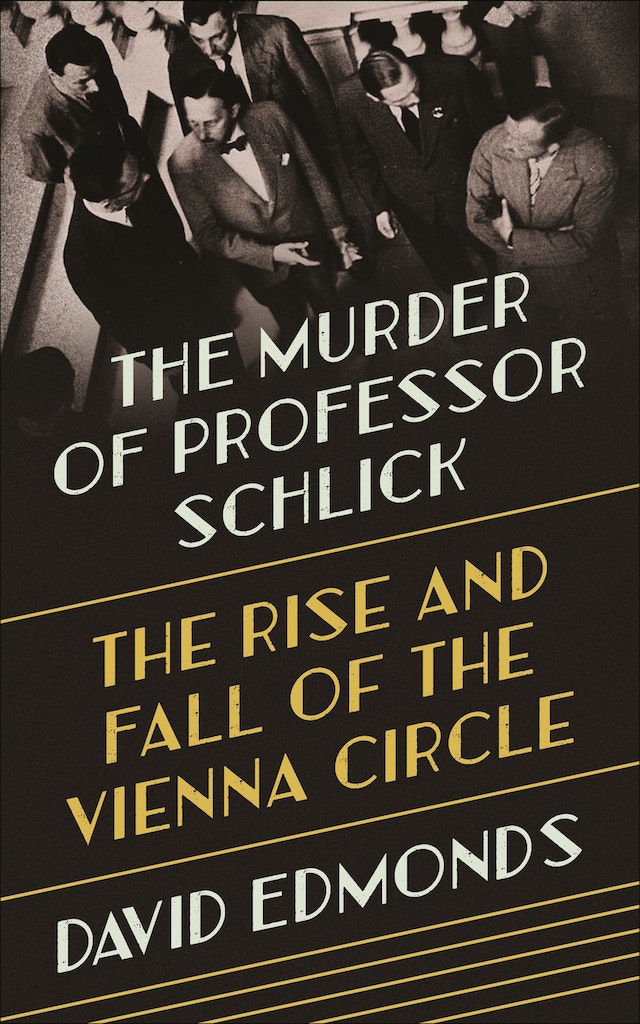 David Edmonds is the coauthor, with John Eidinow, of the bestselling Wittgenstein's Poker as well as Rousseau's Dog and Bobby Fischer Goes to War, and the author of Would You Kill the Fat Man? (Princeton). Cofounder, with Nigel Warburton, of the popular Philosophy Bites podcast series, he is a distinguished research fellow at the Oxford Uehiro Centre for Practical Ethics and an award-winning presenter and producer for the BBC. Twitter @DavidEdmonds100 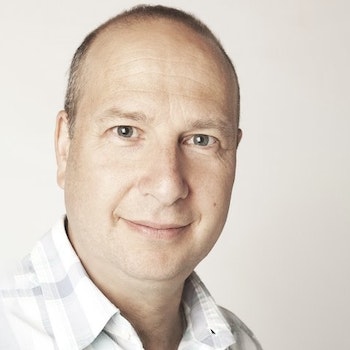