"Made me look at the industrial revolution, invention, sleeping beauties, contexts and the forces that shape our societies differently."—David Byrne, New York Times Book Review 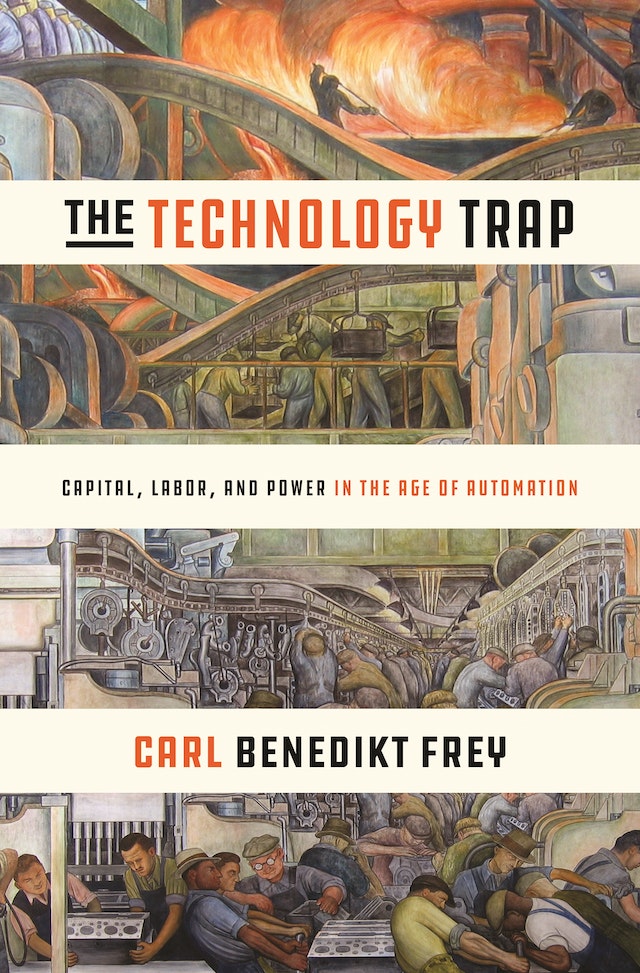 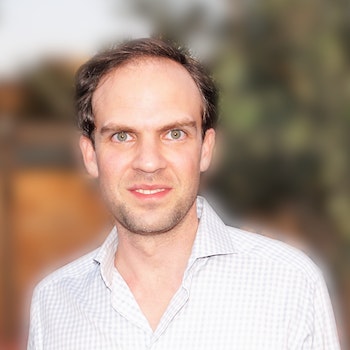 "A superb guide to 21st-century automation and its disruptive effects."—John Harris, The Guardian

"’The Technology Trap’ . . . made me look at the industrial revolution, invention, sleeping beauties, contexts and the forces that shape our societies differently. . . . Techies and economists love to point out that the textile machines the Luddites opposed in the 19th century brought greater prosperity to all — but it took three generations before the benefits kicked in, and there was a lot of pain and suffering in the meantime. And as Frey points out, history is made in the short term."—David Byrne, New York Times Book Review