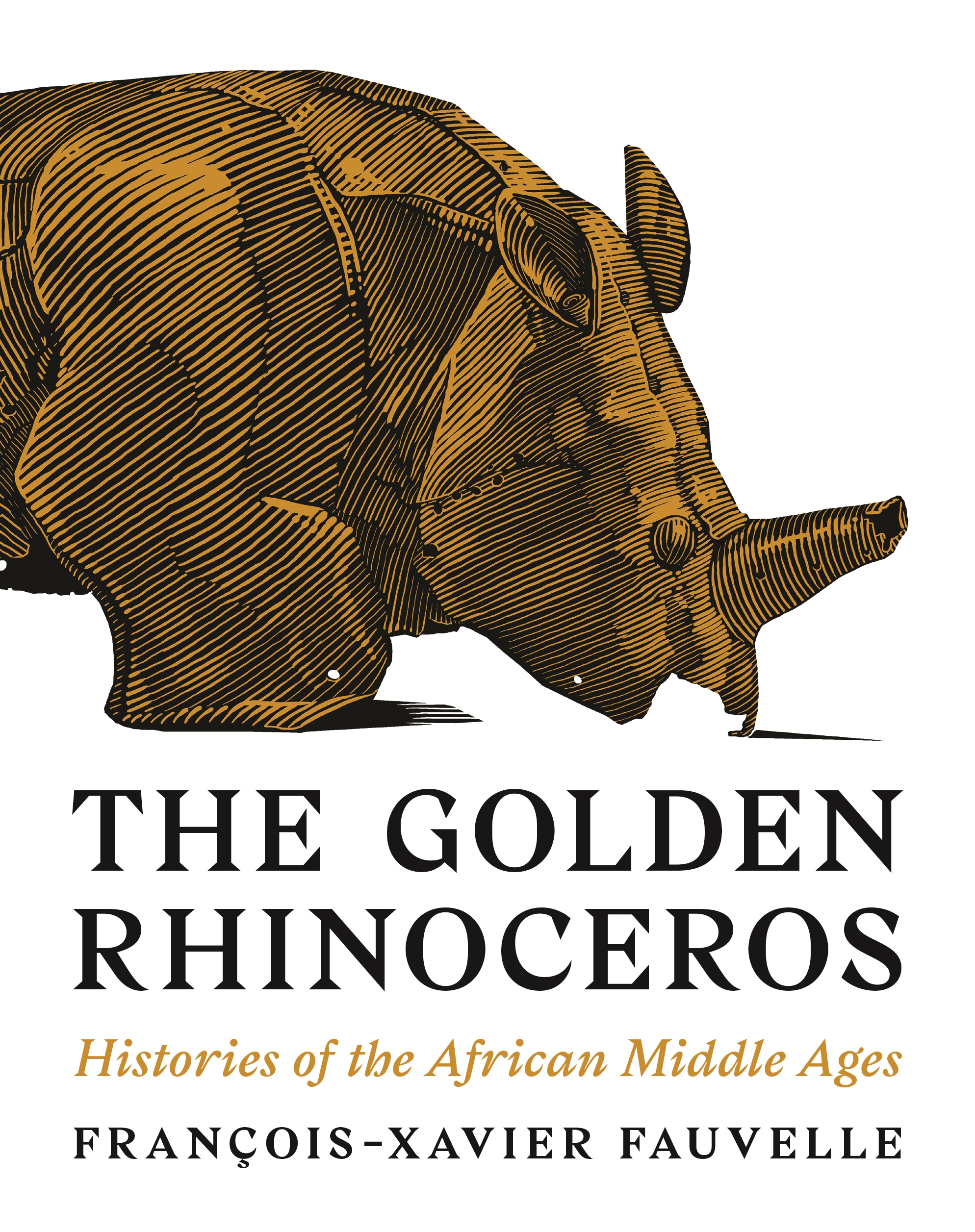 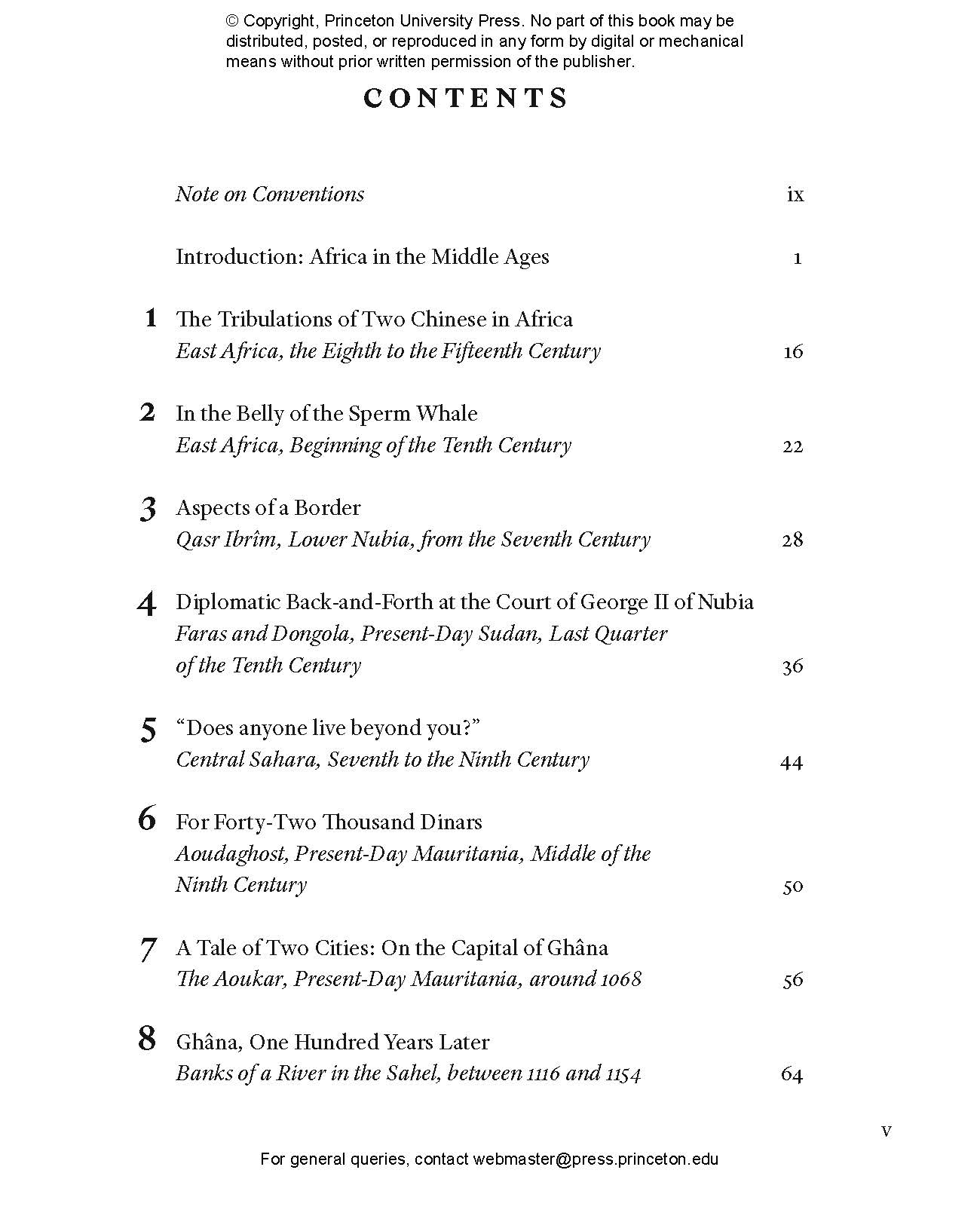 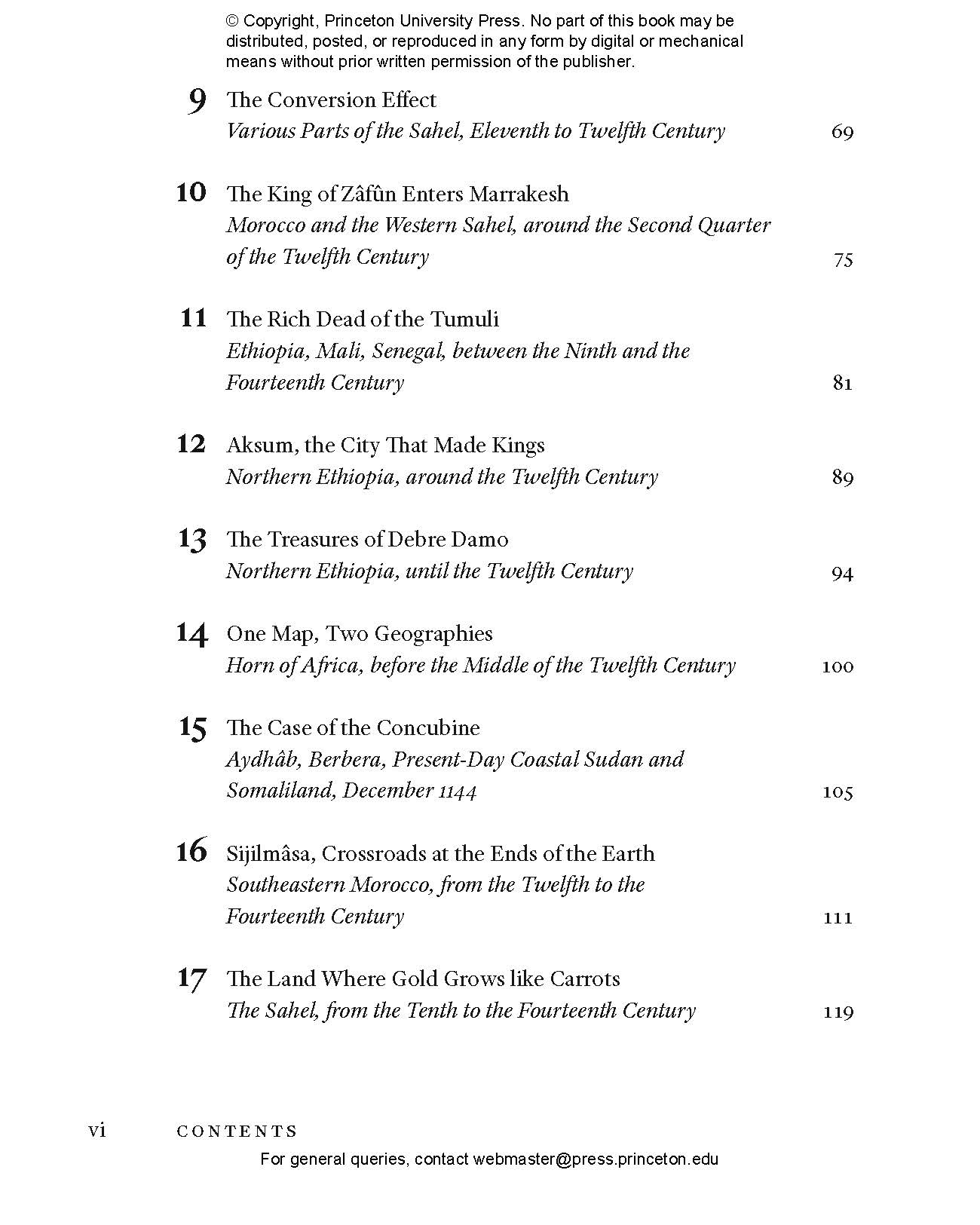 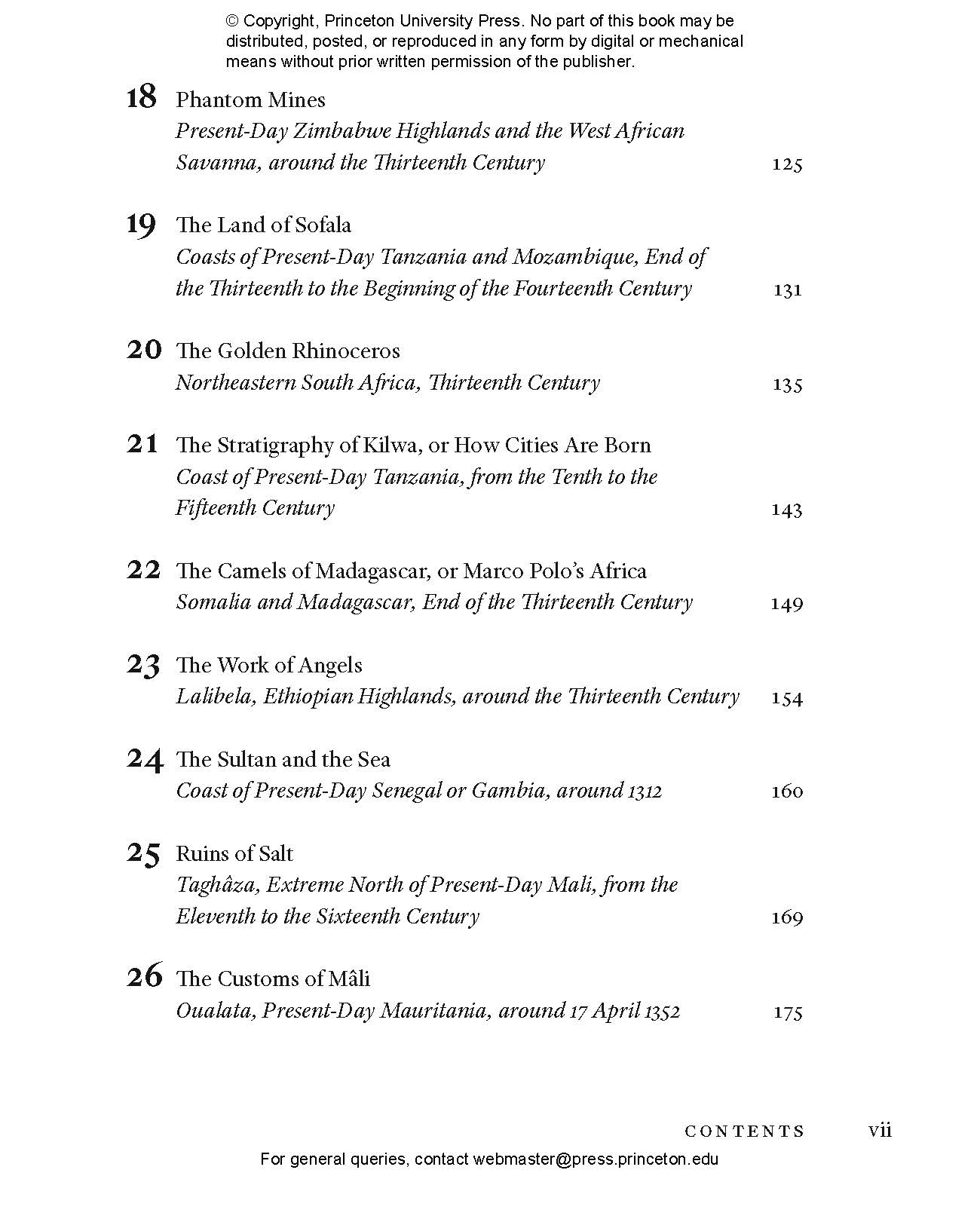 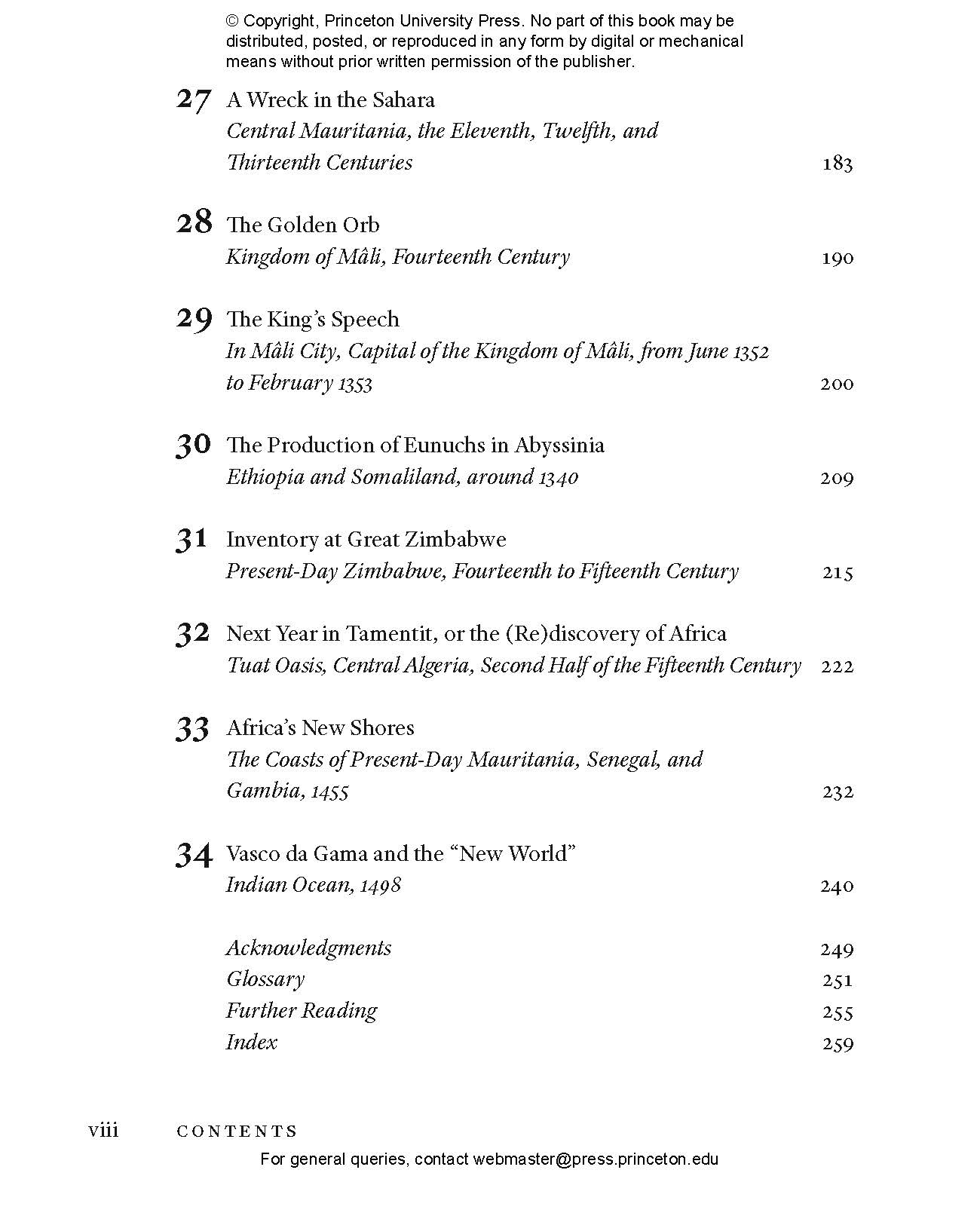 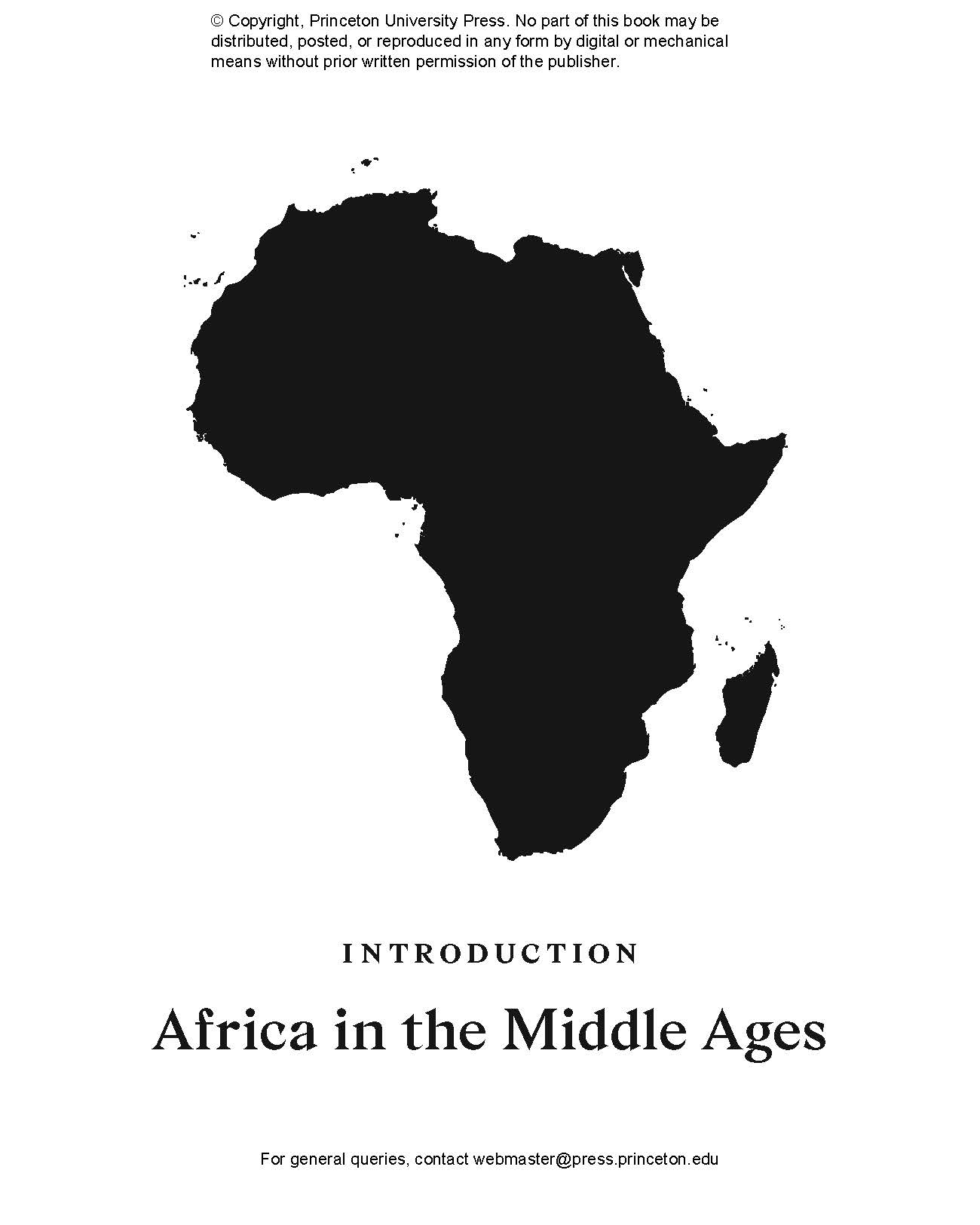 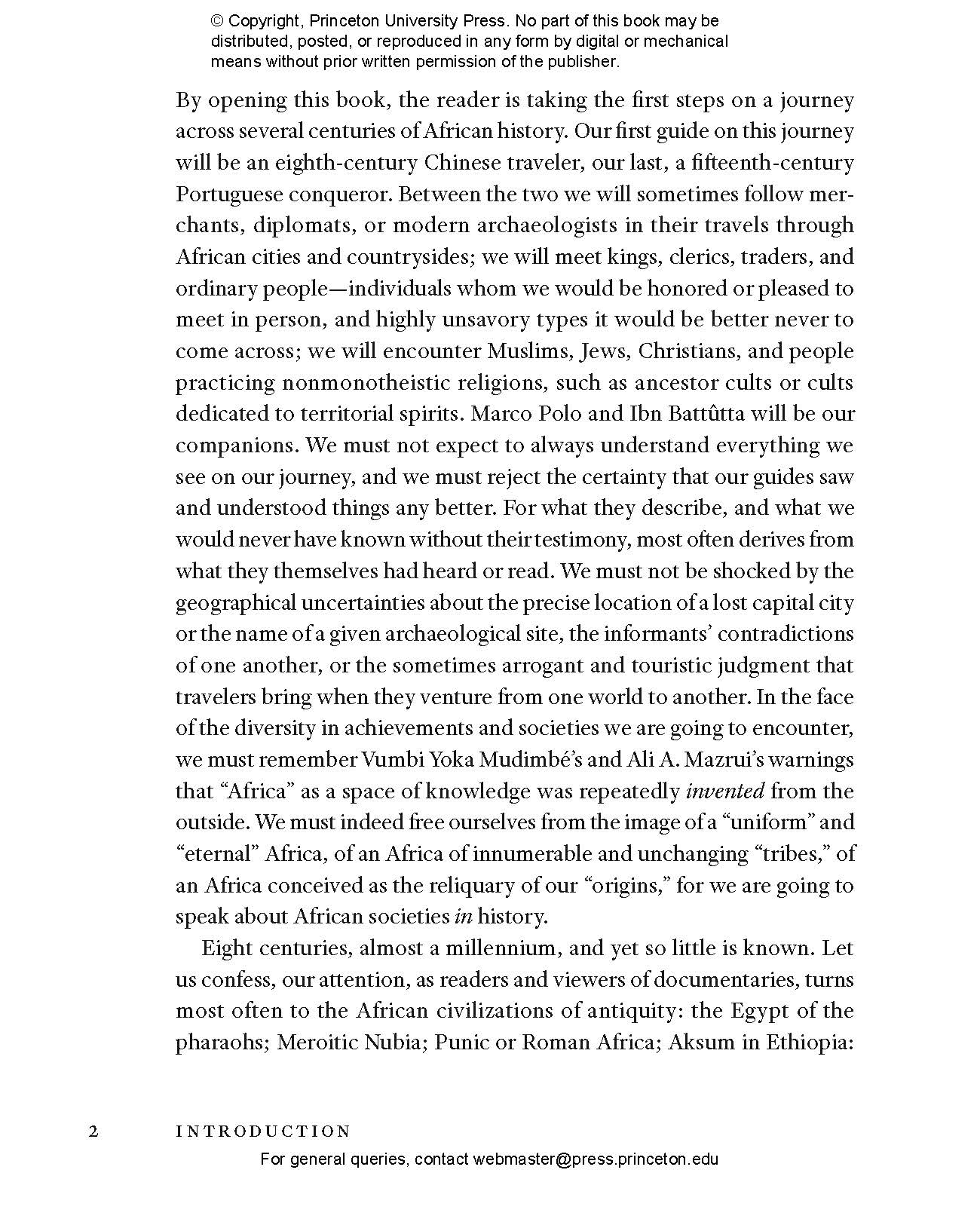 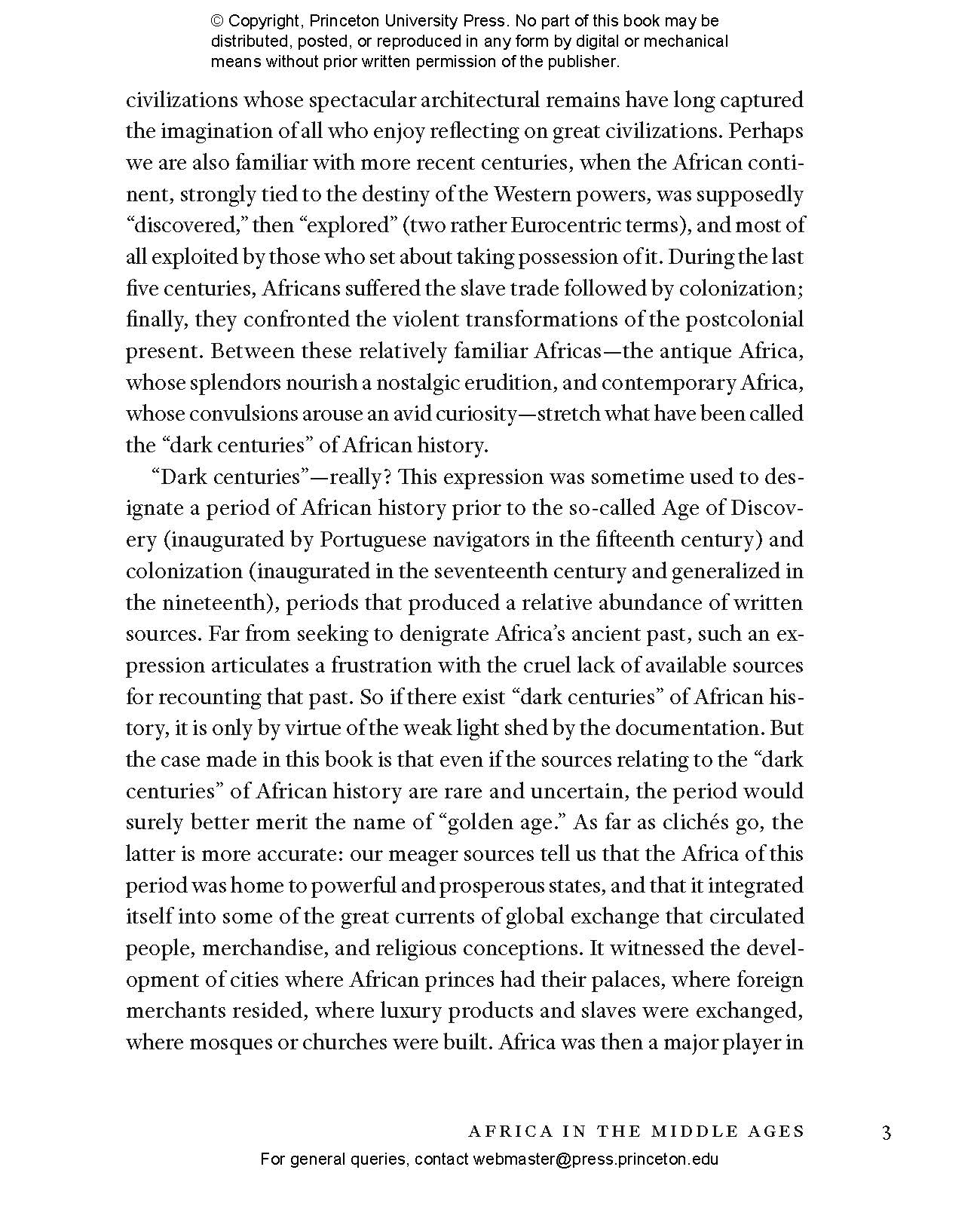 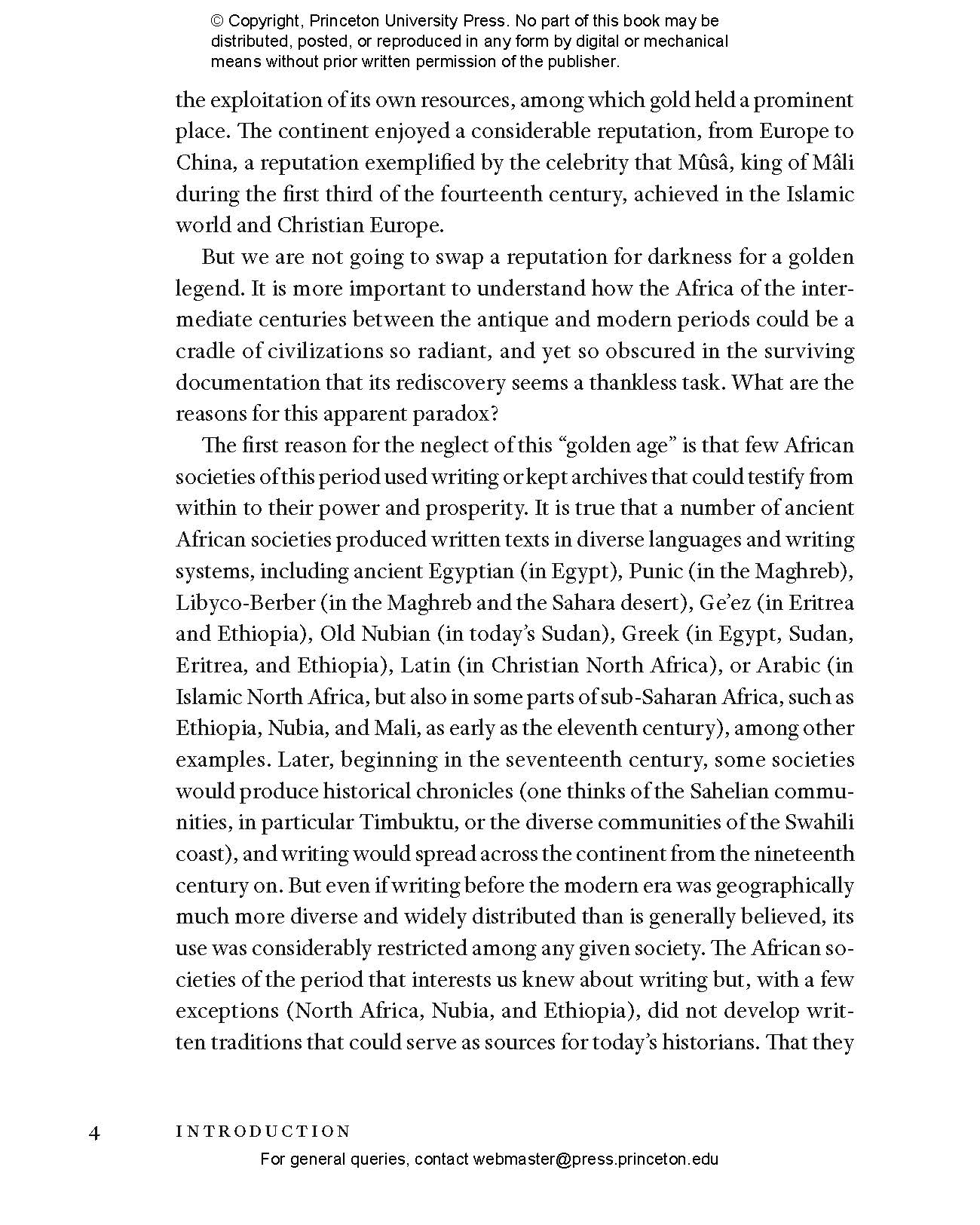 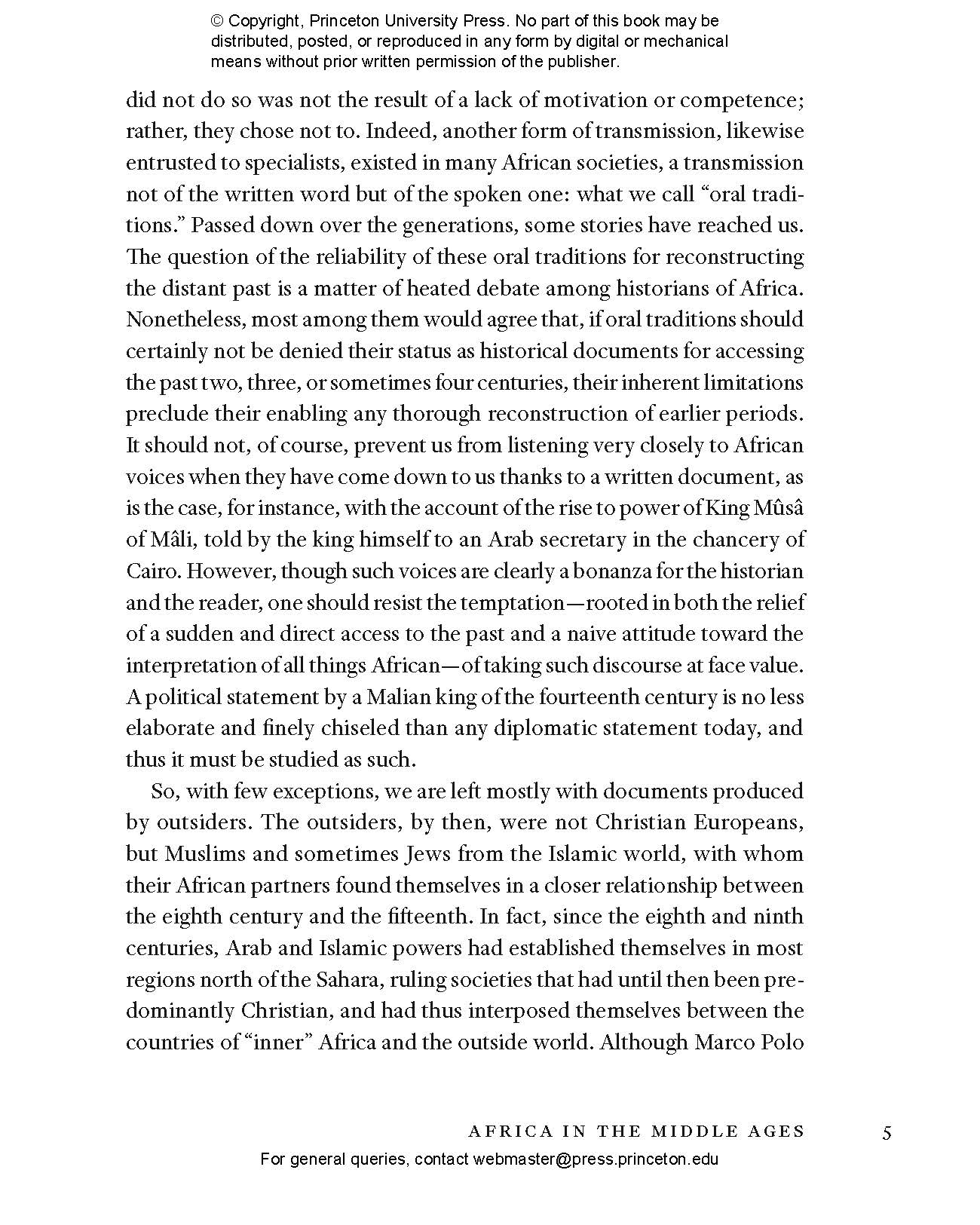 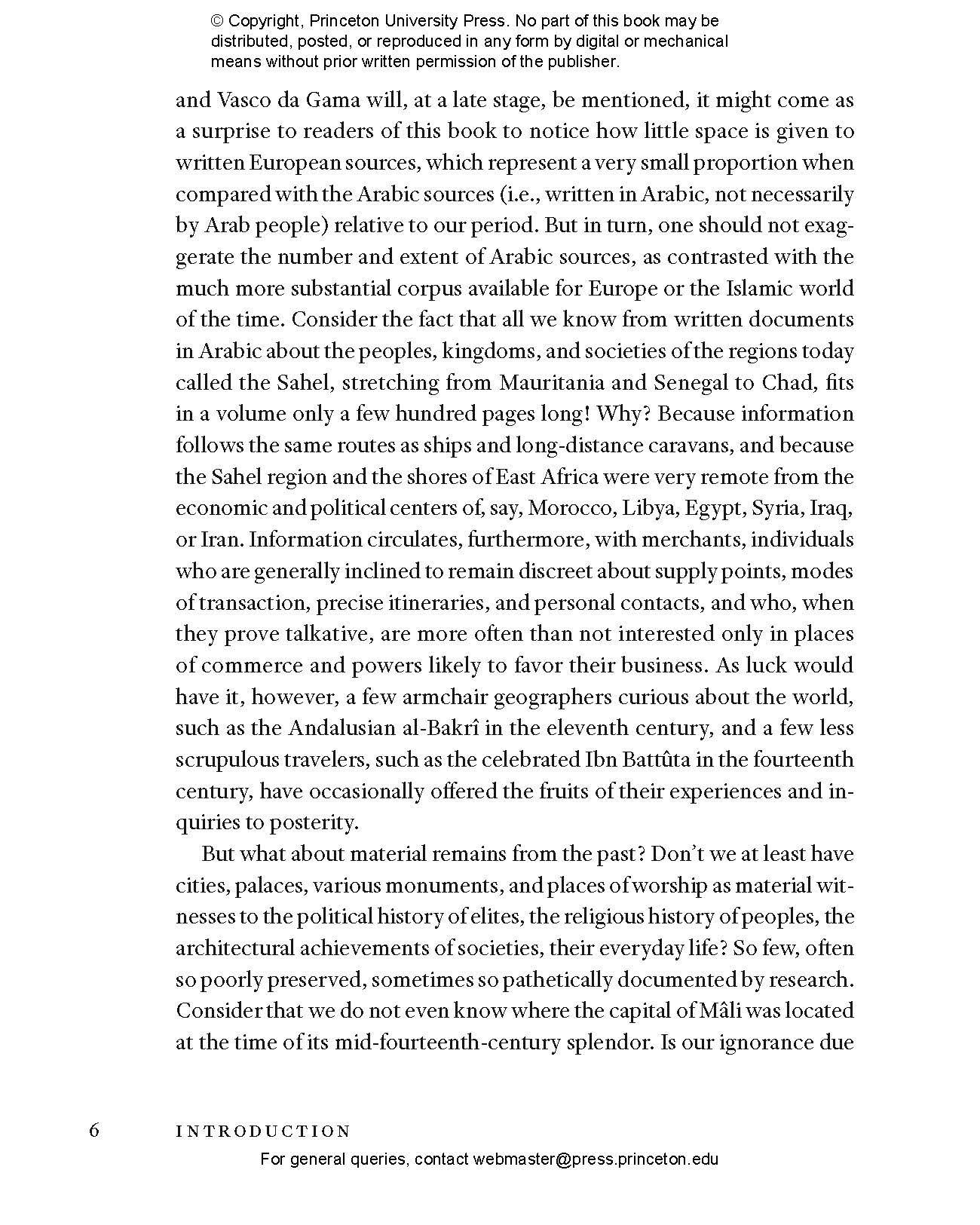 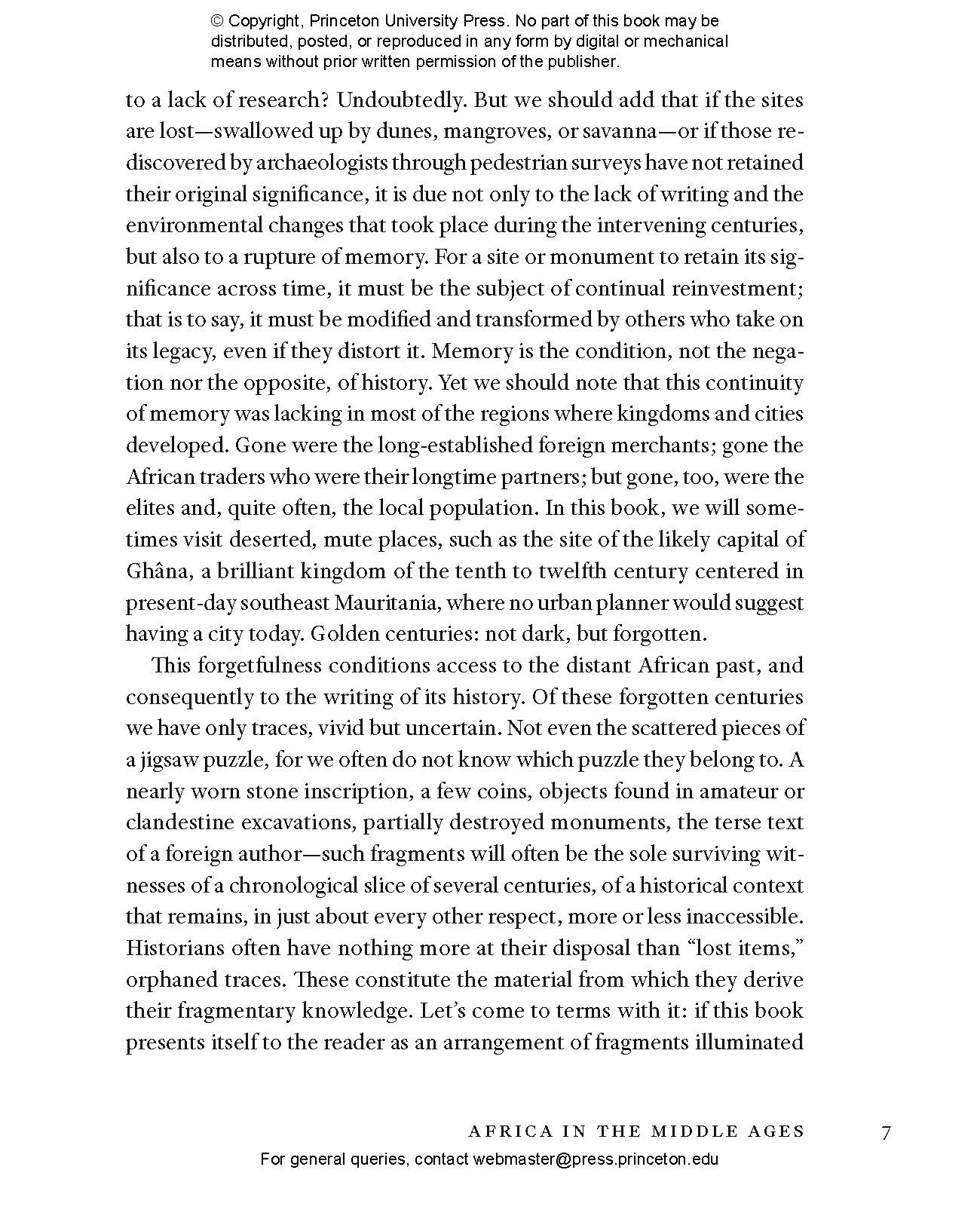 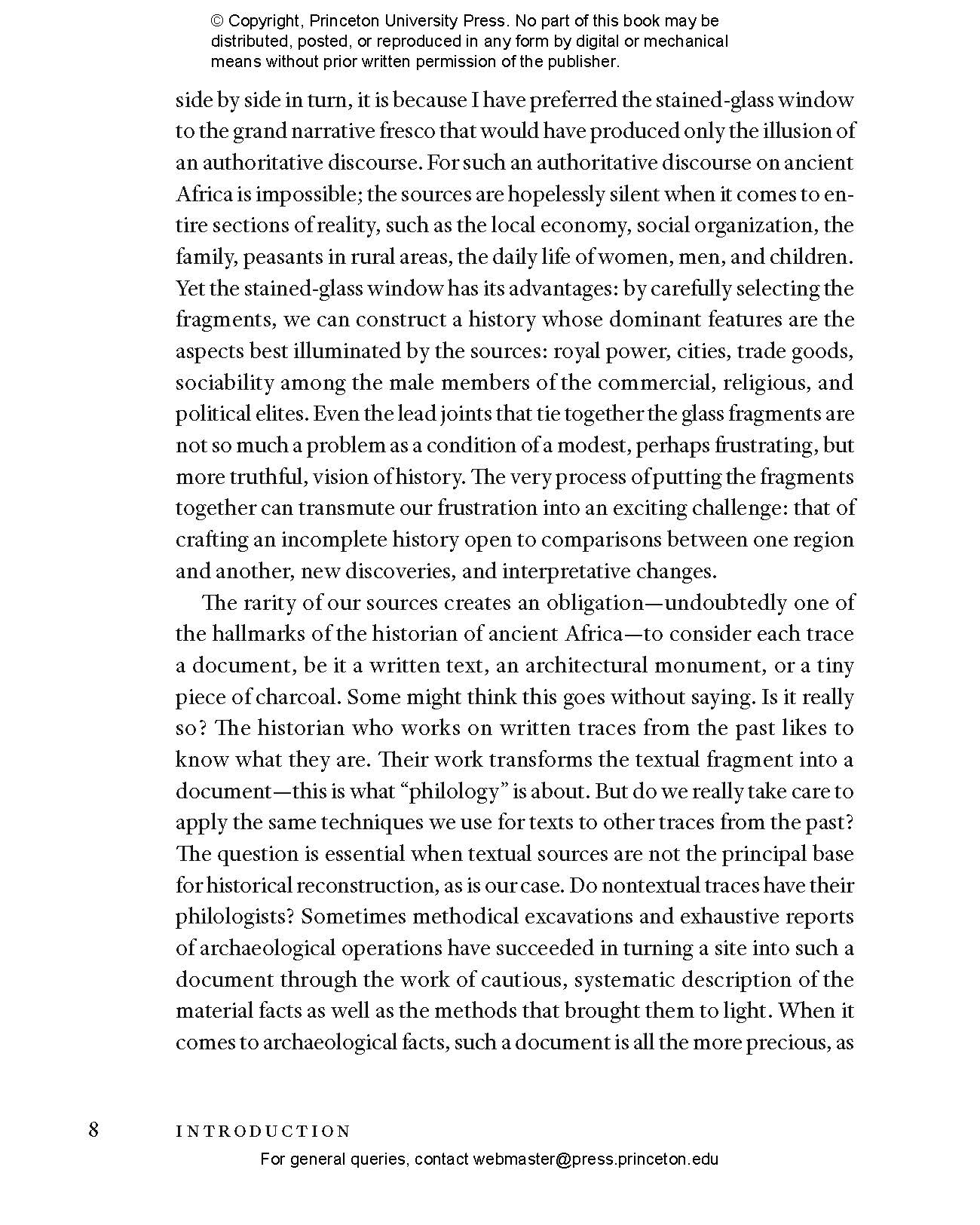 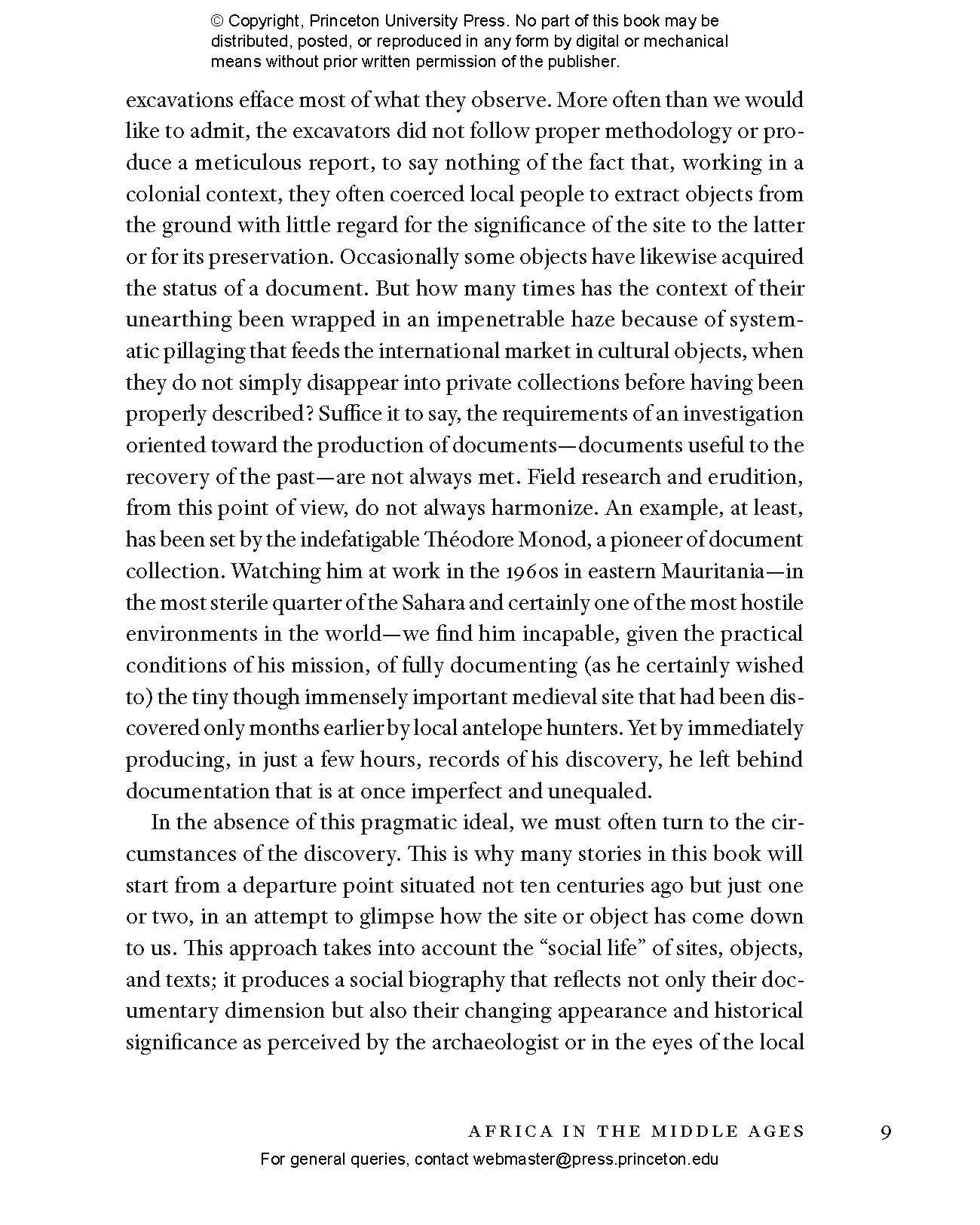 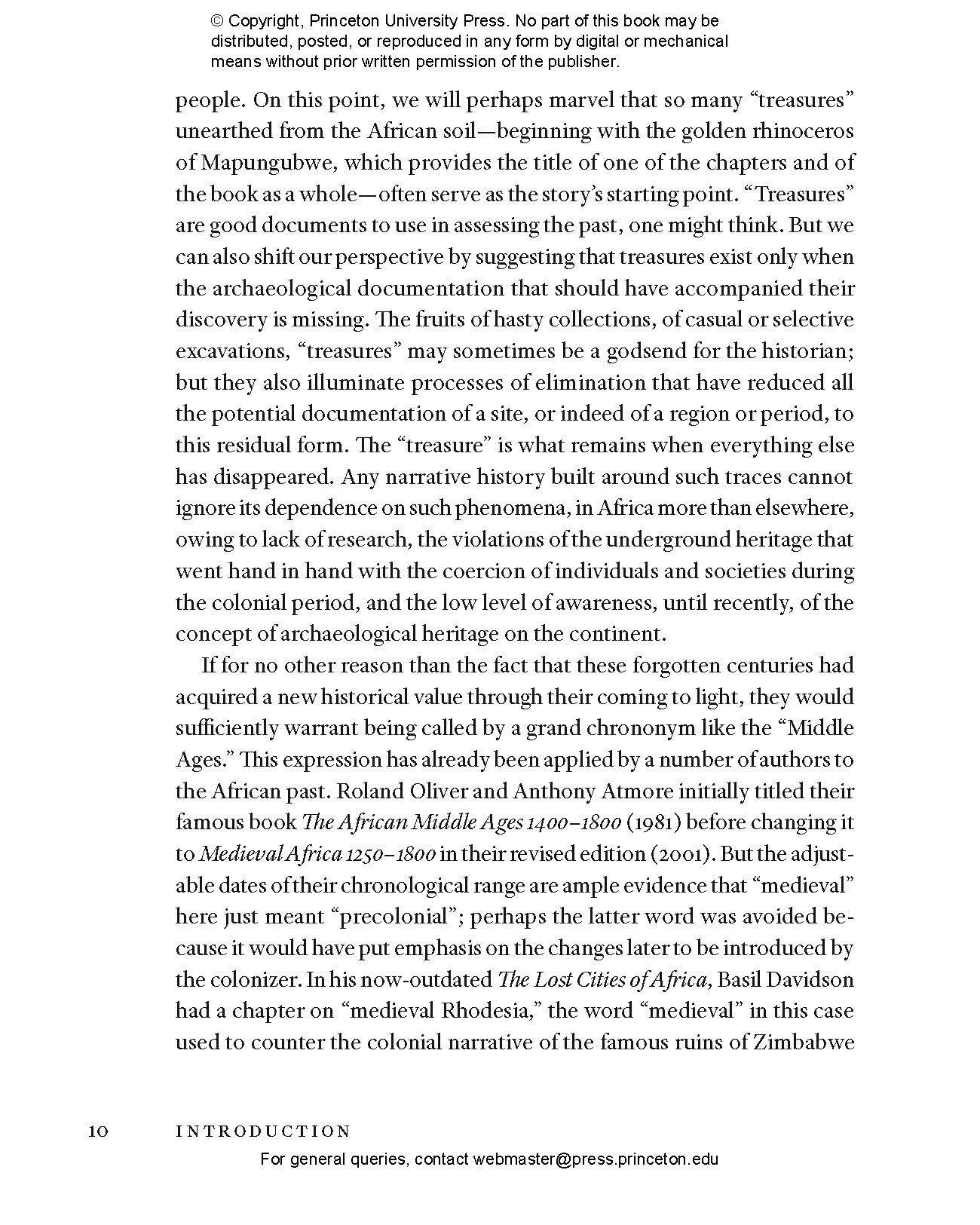 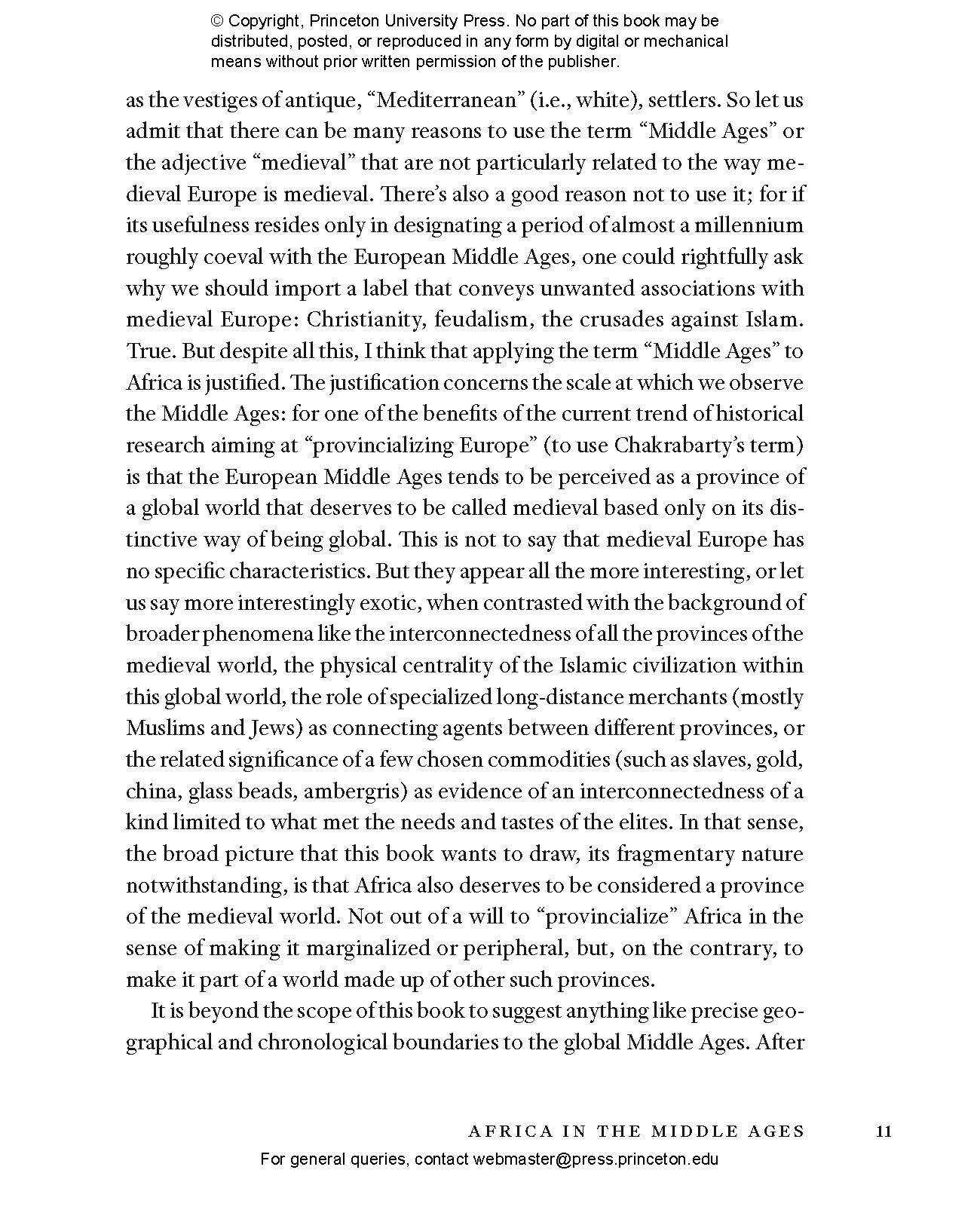 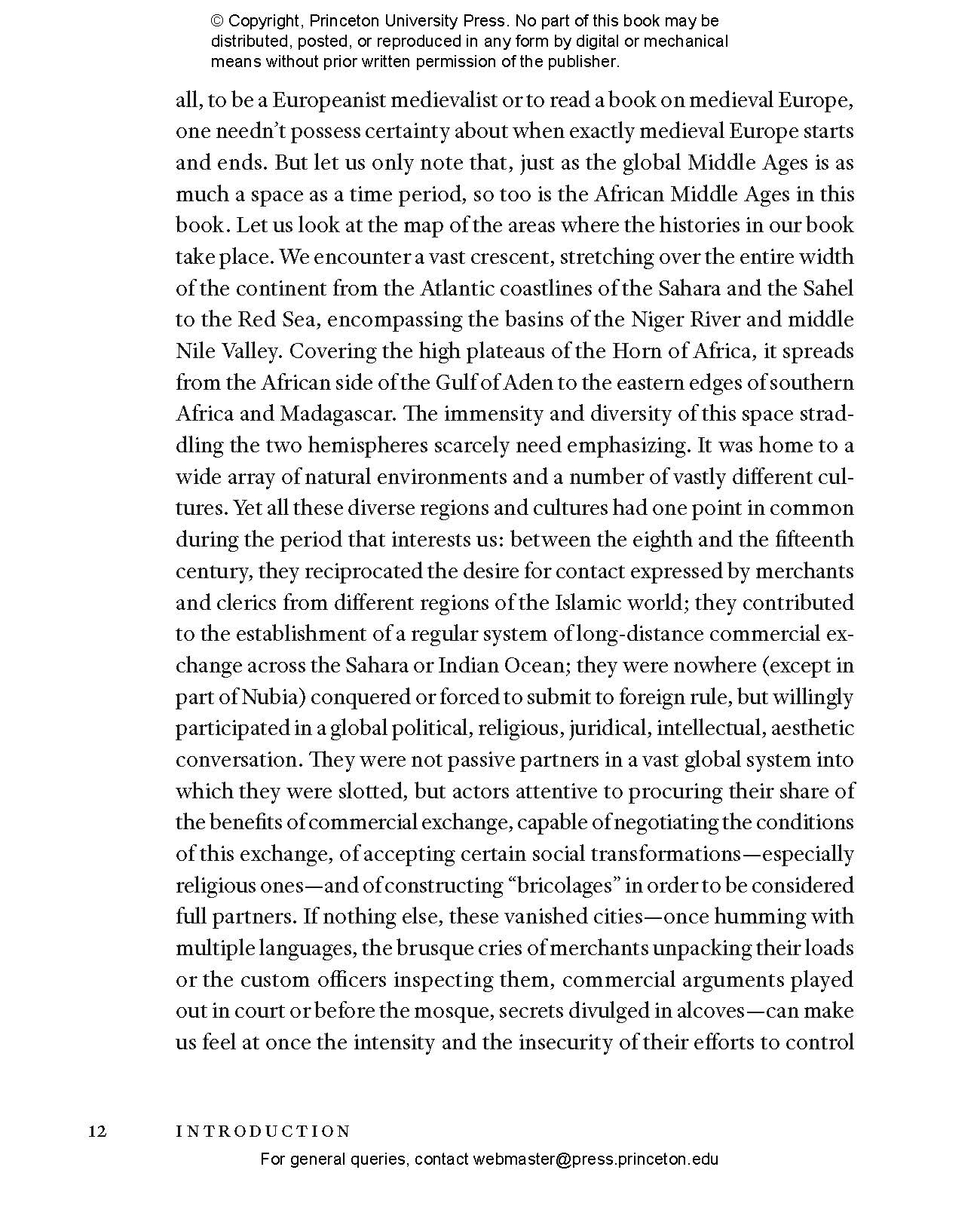 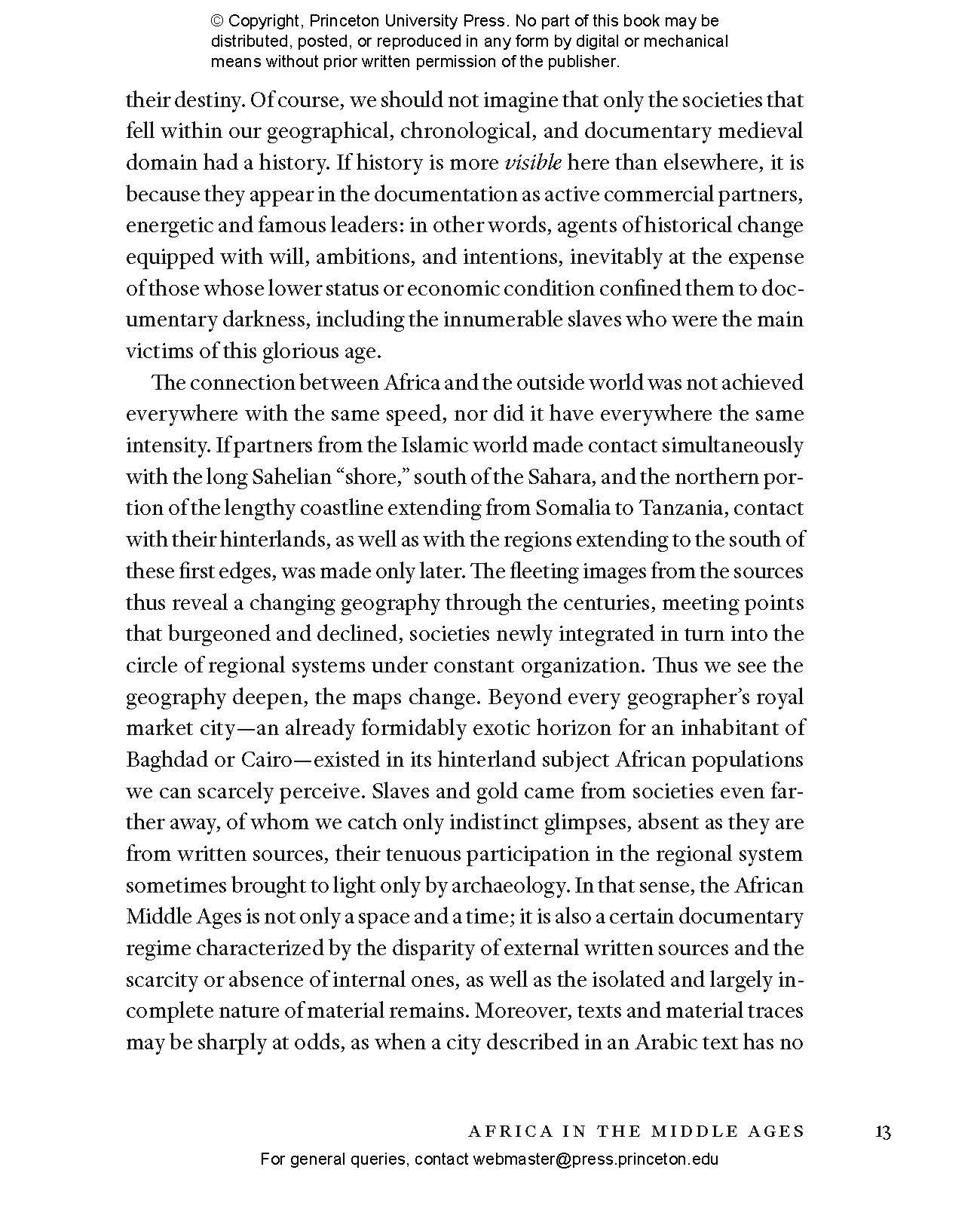 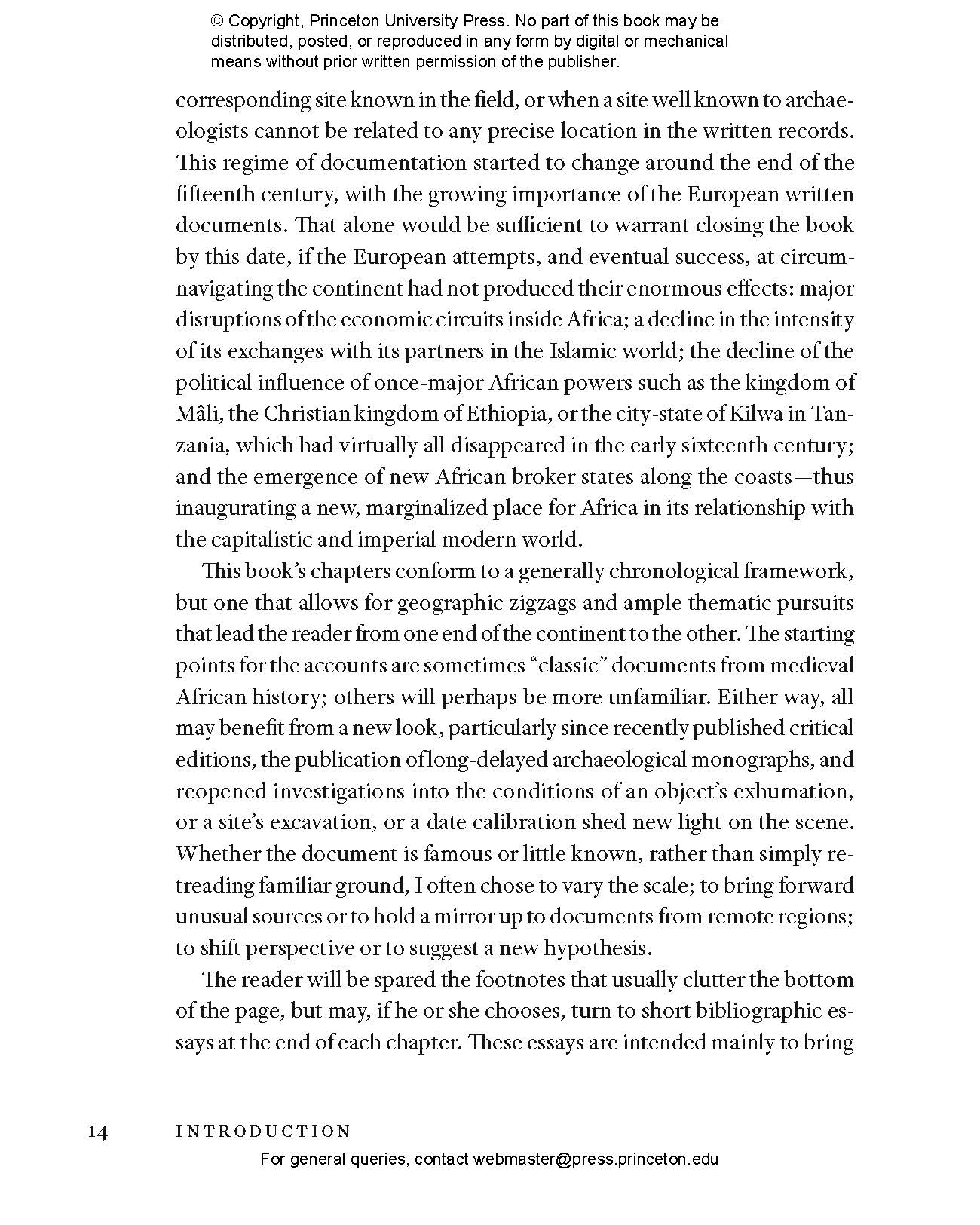 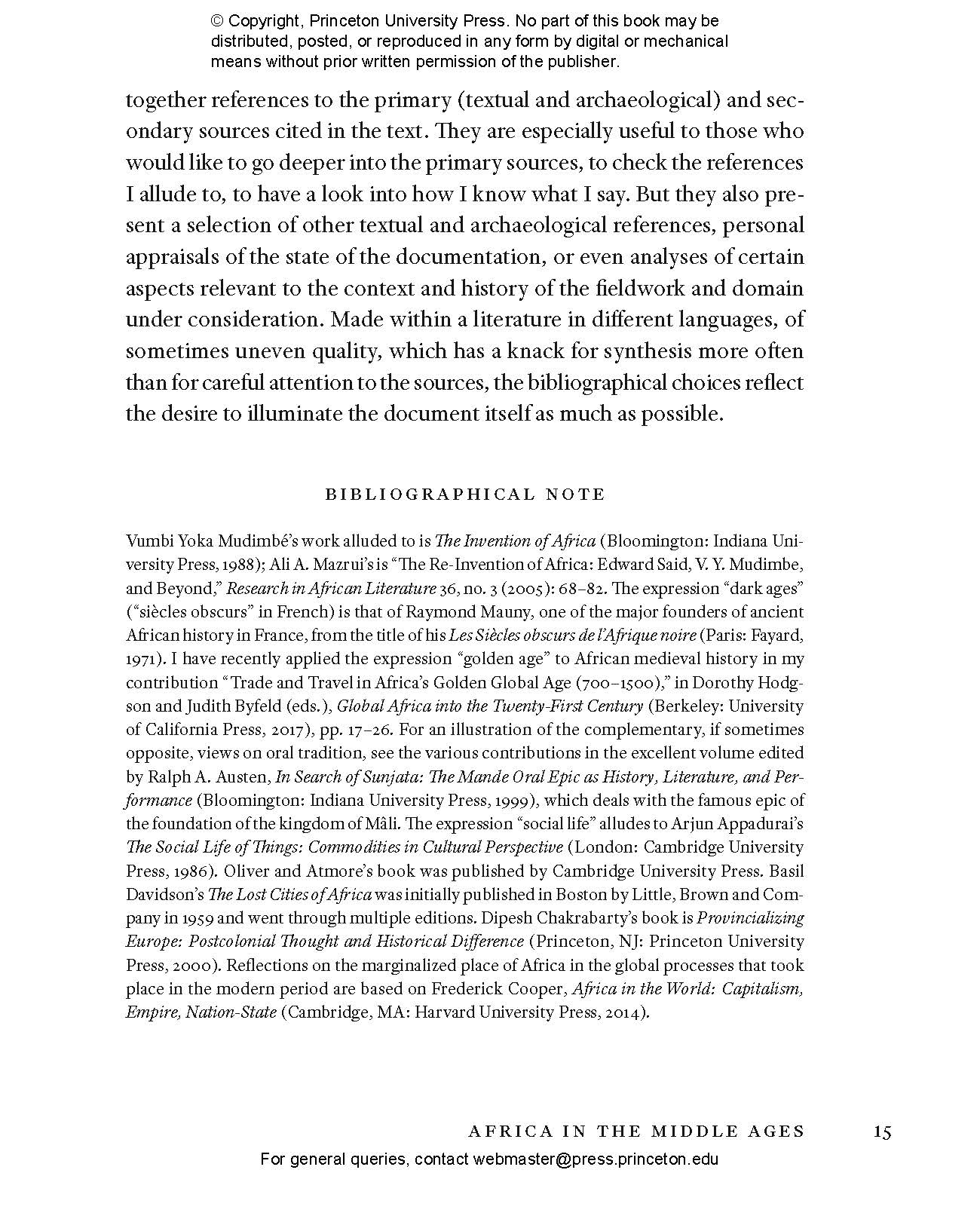 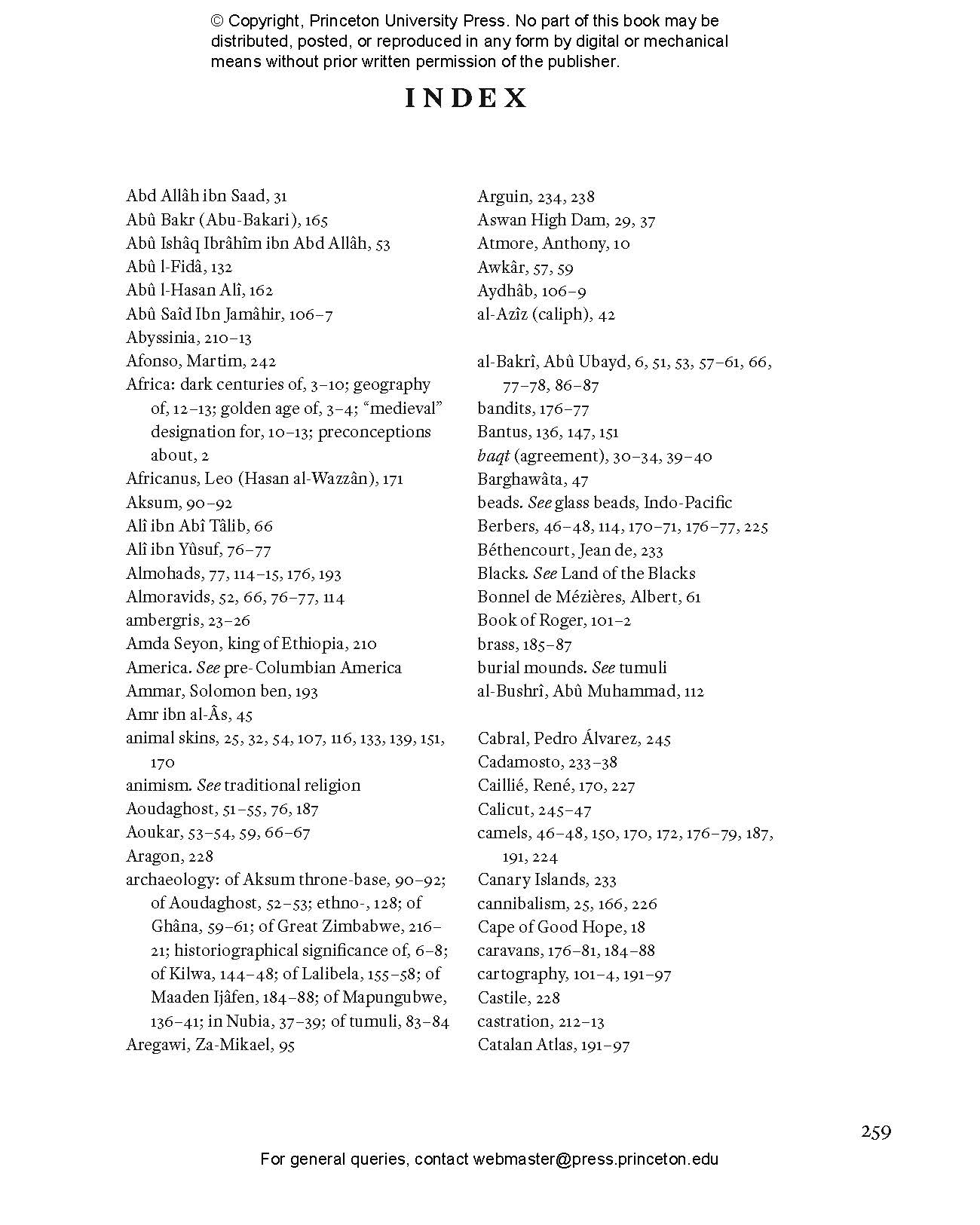 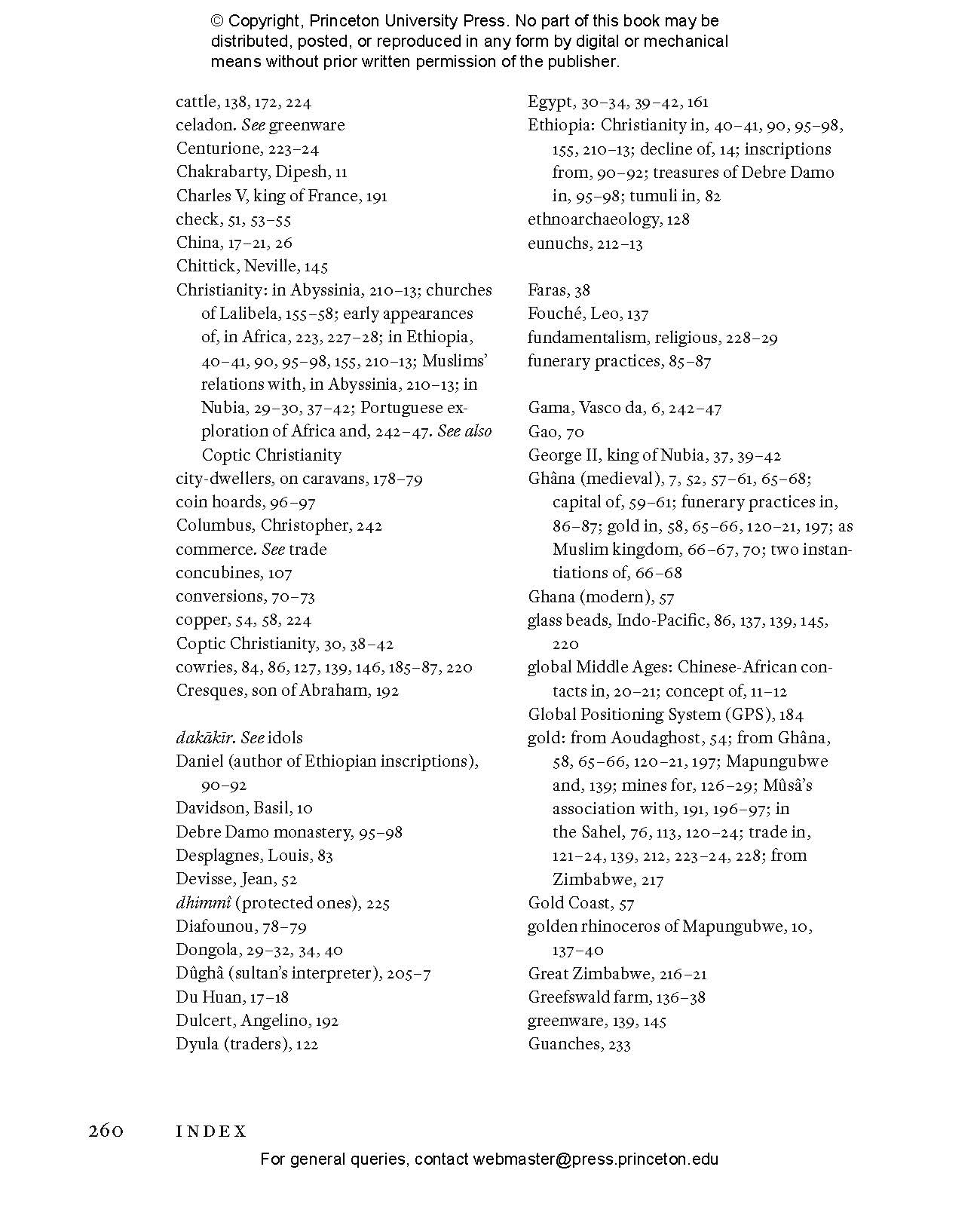 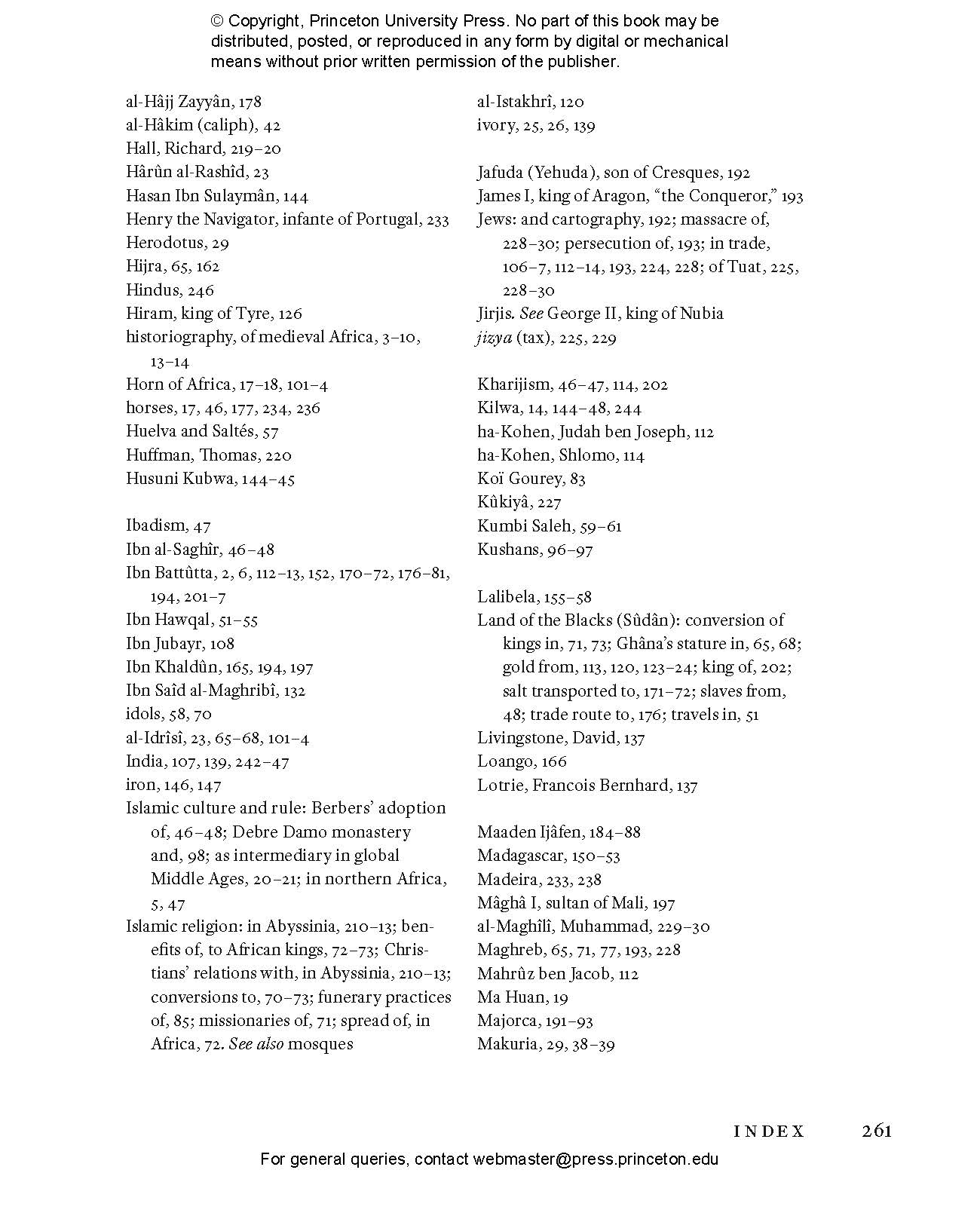 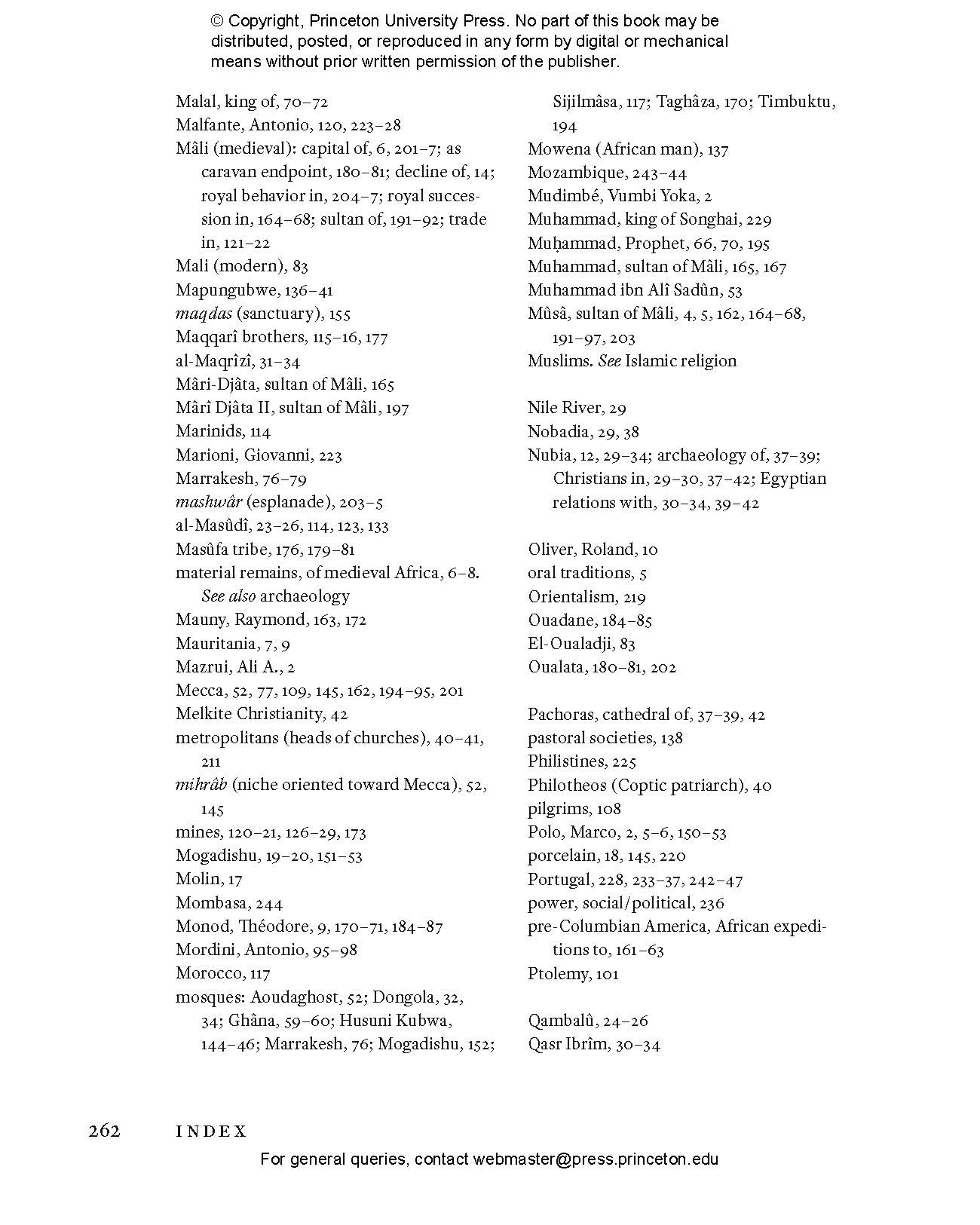 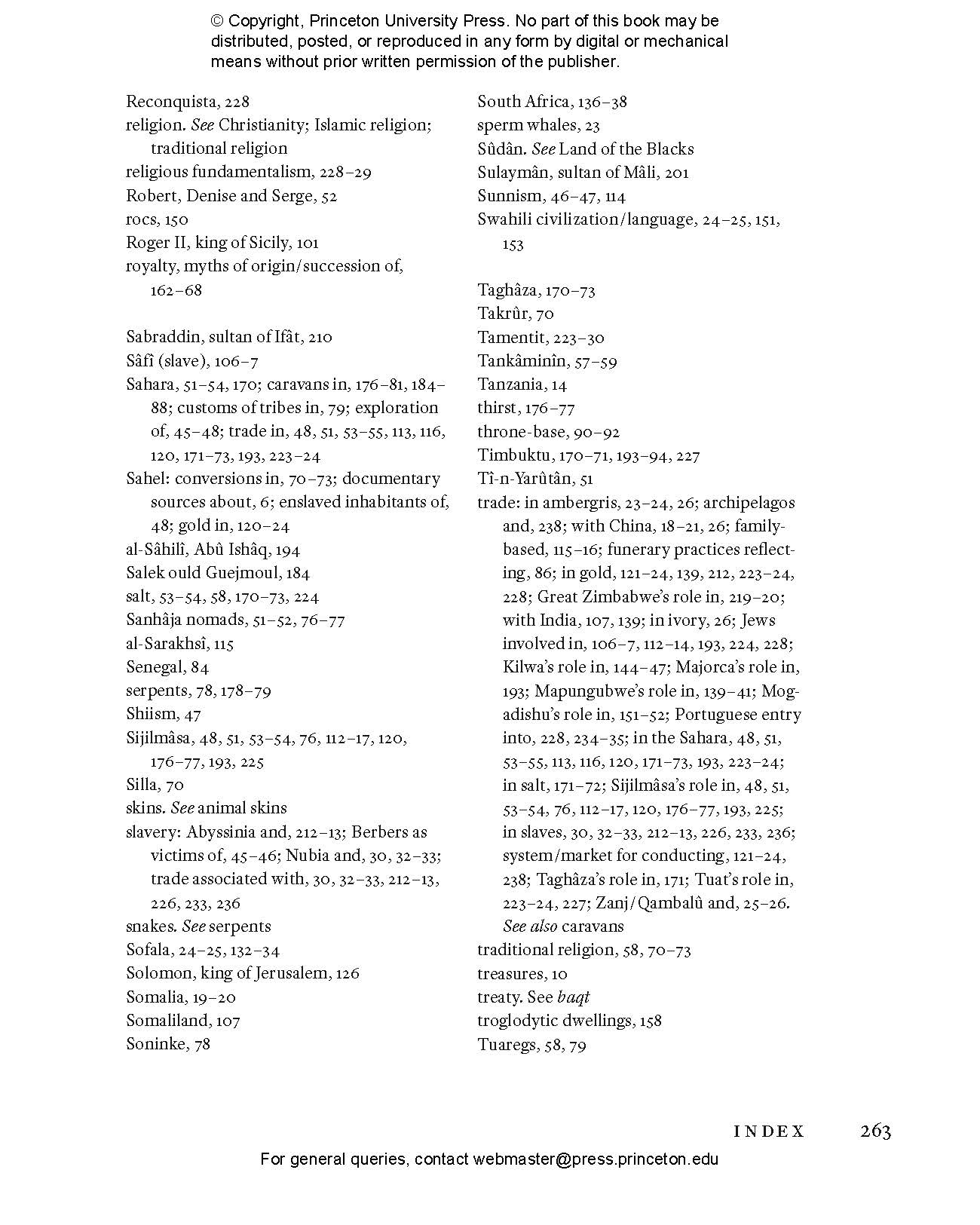 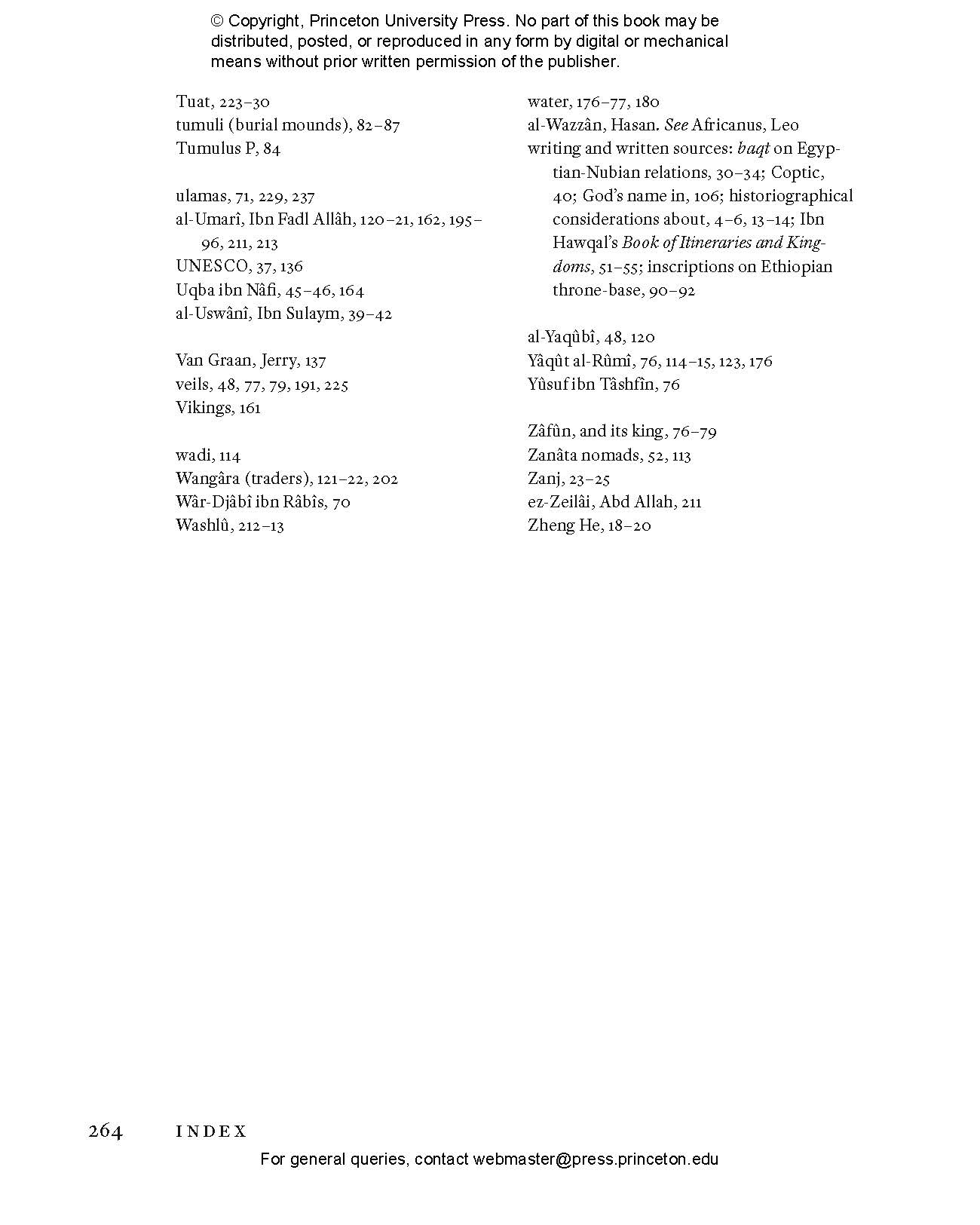 A leading historian reconstructs the forgotten history of medieval Africa 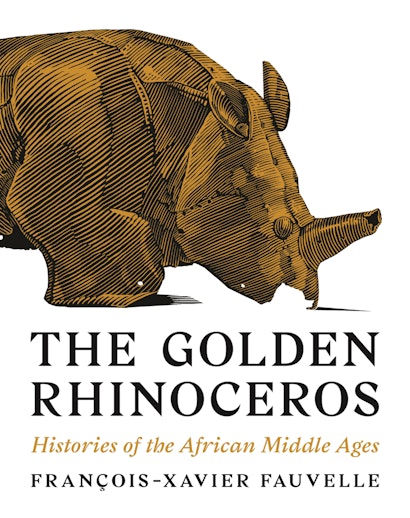 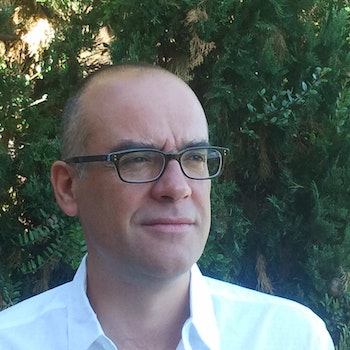 "The Golden Rhinoceros brings the diplomacy of Africa’s ‘Middle Ages’ to life, while also illuminating such fields as commerce, warfare, faith and literary endeavour. . . . Fauvelle’s three dozen or so snapshots serve as a kind of historical pointillism, each tiny moment contributing to a panorama of an intricately connected Afro-Islamic world, spanning a period of some seven hundred years."—Barnaby Crowcroft, Literary Review

"Fauvelle has assembled some powerful fragments of Africa’s history from the 8th to the 15th centuries."—Times Higher Education

"Beautifully written, [The Golden Rhinoceros] offers an exciting set of insights into African societies, from the birth of Islam in the seventh century up to 15th century."—Hannah Skoda, BBC History Magazine

"Featuring stories from around the continent, this is a useful corrective to the outdated idea of a land ‘without history’."—History Revealed Magazine

"This English edition of a 2013 French publication is very welcome, being an accessible and stimulating introduction to the richness of medieval Africa. . . If necessarily reliant on external accounts, the careful use of archaeology allows the African histories to remain centre stage."—David Edwards, Medieval Archaeology

"Fauvelle—and Tice—have achieved a rare feat in The Golden Rhinoceros. They have produced a book that is deeply researched, and which will satisfy and invigorate even the specialist scholar. Yet it is beautifully written, and easily accessible to the non-expert or first-year undergraduate. This is a masterful synthesis of knowledge about Africa that deserves to be read widely."—Myles Osborne, The Medieval Review

"A one-of-a-kind, eye-opening journey on which [Fauvelle] expertly reconstructs the understudied and, what’s worse, severely misrepresented, African Middle Ages. . . . Masterfully translated from its original 2013 publication in French, The Golden Rhinoceros ambitiously encompasses the entire African continent, beginning in the eighth century with early Muslim commercial and military activities, and ending in the fifteenth century at the dawn of European colonialism."—Esra Akın-Kıvanç, Speculum

"With its short but fascinating essays, beautiful illustrations and maps, it opens up a world of medieval culture that is often neglected in western Europe . . . . do read The Golden Rhinoceros: it will expand your historical horizons."—Elizabeth Boyle, Irish Independent

“Fauvelle offers a brilliant riposte to how little we know about precolonial Africa: approach it from the perspective of global history. African history has never felt more alive. If I were a historian of Africa, this is the book that I would like to have written.”—Timothy Brook, author of Vermeer’s Hat and Mr. Selden’s Map of China

“Fauvelle is a wonderful storyteller—his sophisticated narrative is intriguing, entertaining, and informative. No other book presents medieval Africa in this way.”—Gérard Chouin, College of William & Mary

“Fauvelle is one of France’s most interesting, influential, and intellectually vital historians of Africa. His elegantly written book is very learned, yet wears its learning lightly. The Golden Rhinoceros is a pleasure to read.”—Toby Green, author of The Rise of the Trans-Atlantic Slave Trade in Western Africa, 1300–1589

“This book is an event.”—Christian Nadeau, Université de Montréal