A revealing collection of quotations from world-renowned artist Damien Hirst 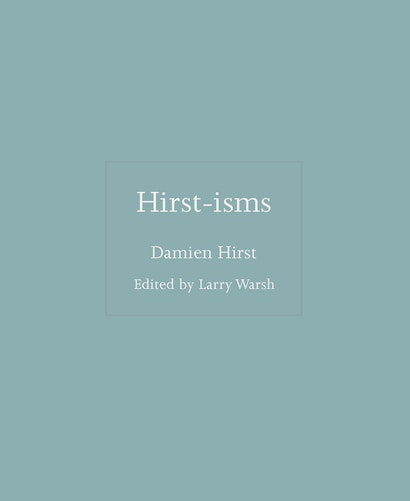 Hirst-isms is a collection of quotations—bold, surprising, often humorous, and always insightful—from celebrated artist Damien Hirst, whose controversial work explores the connections between art, religion, science, life, and death. Emerging in the 1990s as a leading member of the Young British Artists (YBAs), Hirst first became famous and gained a reputation as a provocateur with a series of artworks featuring dead and sometimes dissected animals (including a shark, sheep, and cow) preserved in glass tanks filled with formaldehyde.

Gathered from interviews and other primary sources and organized by subject, these quotations explore Hirst’s early years, family life, and the beginnings of his fascination with art; the major themes of his work; his influences and heroes; his motivation; his process and the boundary-pushing production of his work; and his thoughts on the art world, fame, and money. The result is a comprehensive and nuanced book that sheds new light on a fascinating and important contemporary artist.

Damien Hirst is an English artist and the most prominent of the Young British Artists (YBAs), who emerged in the 1990s. In 1995, he won Tate Britain’s Turner Prize, Great Britain’s premier award for contemporary art. Hirst has been the subject of more than eighty solo exhibitions, and his work is in the permanent collections of major museums around the world. Larry Warsh has been active in the art world for more than thirty years as a publisher and artist-collaborator. He is the editor of many books, including The Notebooks of Jean-Michel Basquiat, Warhol-isms, Basquiat-isms, Weiwei-isms, and Haring-isms (all Princeton). 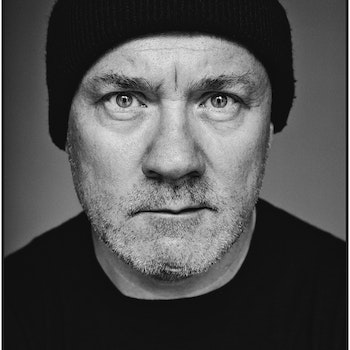