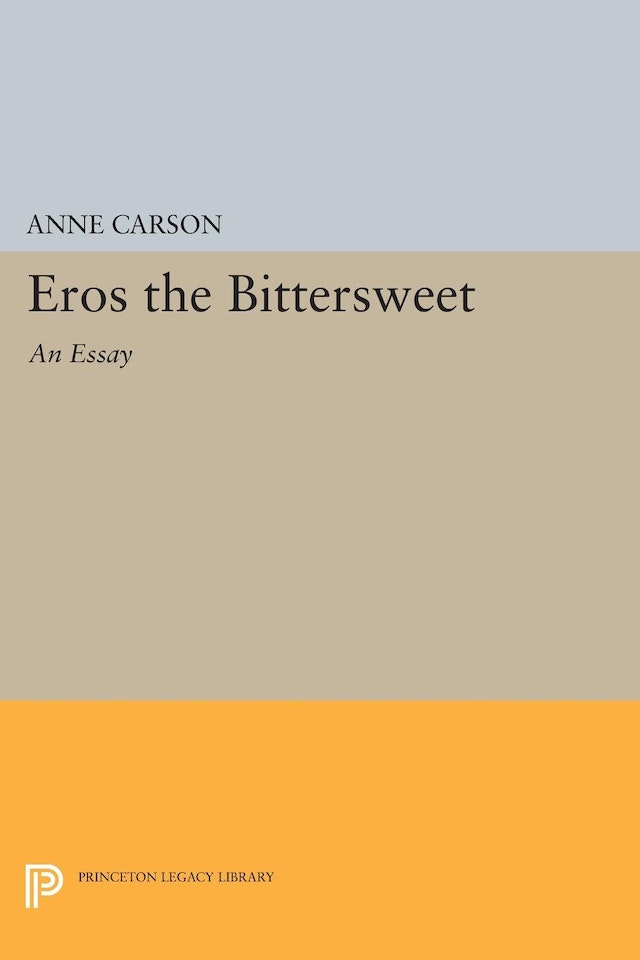 The insights presented in the volume are many and wide-ranging, recognizably in tune with the subtlest modern discussions of desire (such as triangulation. or loving what others love), yet offering new solutions to old problems, like the proper interpretation of Plato’s Phaedrus. On the frequently discussed effect of literacy on Greek civilization, the book offers a fresh view: it was no accident that the poets who invented Eros were also the first readers and writers of the Western literate tradition.