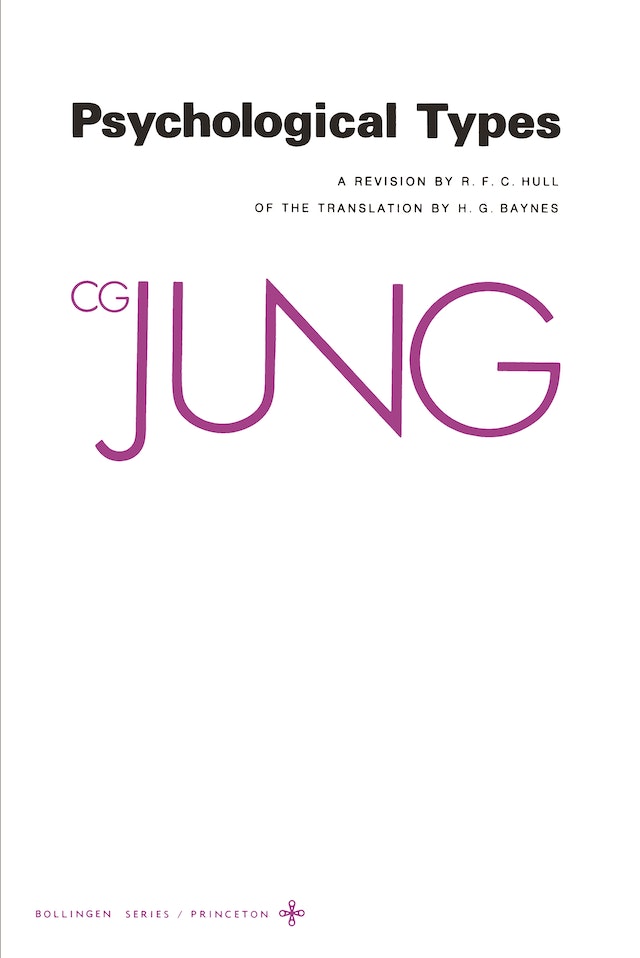 One of the most important of Jung’s longer works, and probably the most famous of his books, Psychological Types appeared in German in 1921 after a “fallow period” of eight years during which Jung had published little. He called it “the fruit of nearly twenty years’ work in the domain of practical psychology,” and in his autobiography he wrote: “This work sprang originally from my need to define the ways in which my outlook differed from Freud’s and Adler’s. In attempting to answer this question, I came across the problem of types; for it is one’s psychological type which from the outset determines and limits a person’s judgment. My book, therefore, was an effort to deal with the relationship of the individual to the world, to people and things. It discussed the various aspects of consciousness, the various attitudes the conscious mind might take toward the world, and thus constitutes a psychology of consciousness regarded from what might be called a clinical angle.”


In expounding his system of personality types Jung relied not so much on formal case data as on the countless impressions and experiences derived from the treatment of nervous illnesses, from intercourse with people of all social levels, “friend and foe alike,” and from an analysis of his own psychological nature. The book is rich in material drawn from literature, aesthetics, religion, and philosophy. The extended chapters that give general descriptions of the types and definitions of Jung’s principal psychological concepts are key documents in analytical psychology.