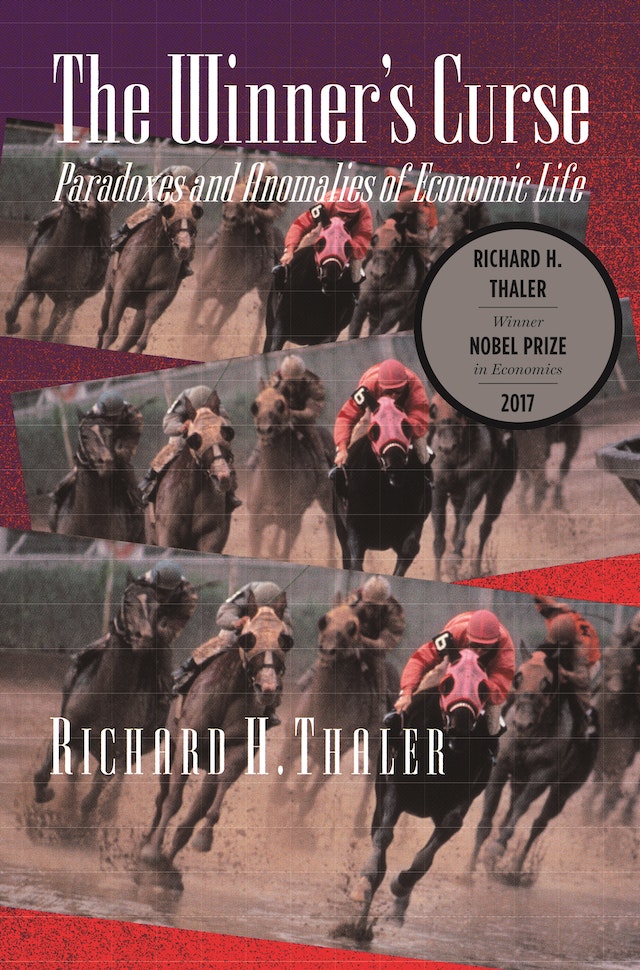 In this book, Nobel Prize–winning economist Richard Thaler challenges the received economic wisdom by revealing many of the paradoxes that abound even in the most painstakingly constructed transactions. He presents literate, challenging, and often funny examples of such anomalies as why the winners at auctions are often the real losers — they pay too much and suffer the “winner’s curse” — why gamblers bet on long shots at the end of a losing day, why shoppers will save on one appliance only to pass up the identical savings on another, and why sports fans who wouldn’t pay more than $200 for a Super Bowl ticket wouldn’t sell one they own for less than $400. He also demonstrates that markets do not always operate with the traplike efficiency we impute to them.

An ebook edition is available from The Free Press at leading on-line booksellers.

Richard H. Thaler, the winner of the 2017 Nobel Prize in economics, is the Charles R. Walgreen Distinguished Service Professor of Behavioral Science and Economics at the University of Chicago Booth School of Business. 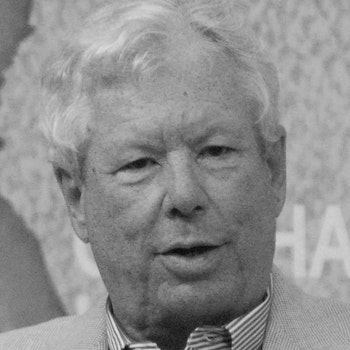 "By unraveling a series of real-world puzzles with philosophical and practical implications, Thaler illuminates some fairly abstruse ideas in an entertaining way.... The best minds in economics today, as Thaler's provocative book suggests, are trying to supplement [insights into markets and prices] with a broader understanding of what makes people tick."—Christopher Farrell, Business Week