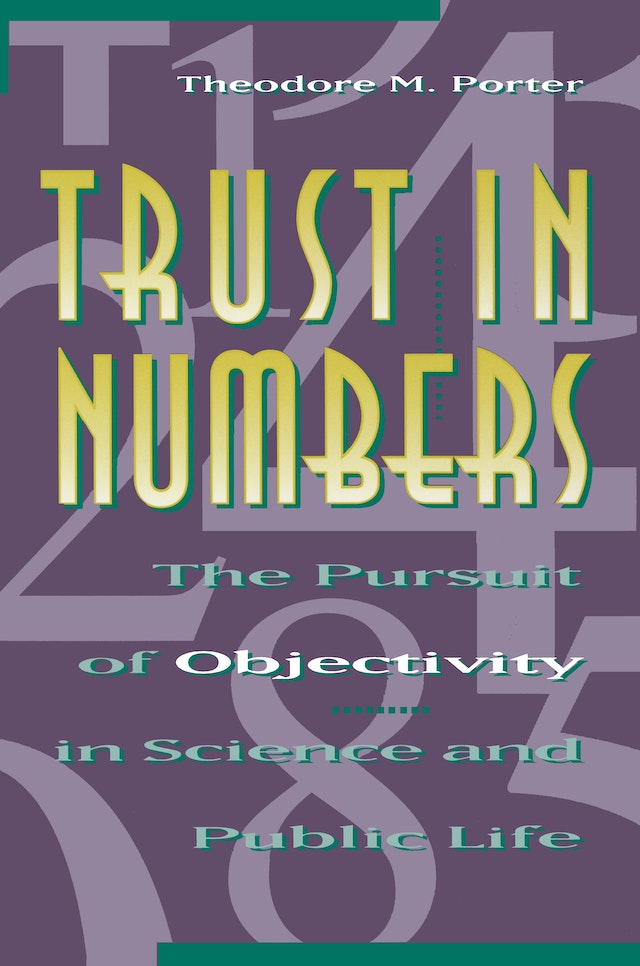 This investigation of the overwhelming appeal of quantification in the modern world discusses the development of cultural meanings of objectivity over two centuries. How are we to account for the current prestige and power of quantitative methods? The usual answer is that quantification is seen as desirable in social and economic investigation as a result of its successes in the study of nature. Theodore Porter is not content with this. Why should the kind of success achieved in the study of stars, molecules, or cells be an attractive model for research on human societies? he asks. And, indeed, how should we understand the pervasiveness of quantification in the sciences of nature? In his view, we should look in the reverse direction: comprehending the attractions of quantification in business, government, and social research will teach us something new about its role in psychology, physics, and medicine.

Drawing on a wide range of examples from the laboratory and from the worlds of accounting, insurance, cost-benefit analysis, and civil engineering, Porter shows that it is “exactly wrong” to interpret the drive for quantitative rigor as inherent somehow in the activity of science except where political and social pressures force compromise. Instead, quantification grows from attempts to develop a strategy of impersonality in response to pressures from outside. Objectivity derives its impetus from cultural contexts, quantification becoming most important where elites are weak, where private negotiation is suspect, and where trust is in short supply.

Theodore M. Porter, Associate Professor of History at the University of California, Los Angeles, is the author of The Rise of Statistical Thinking, 1820-1900 (Princeton). 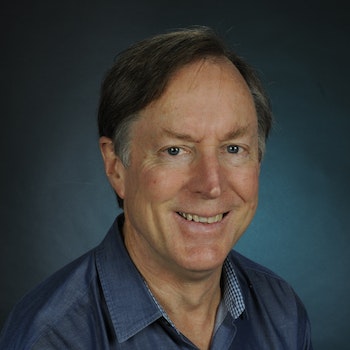 "The essence of science is quantification, and this is what holds Porter's fascination. The book is an engaging attempt to account for the prestige and power of quantitative methods in the modern world."—Ann Oakley, British Medical Journal

". . . provides a powerful means for understanding quantification in a variety of different contexts."—American Journal of Sociology

"Porter's book is compelling, beautifully written, and makes an important contribution to our understanding of one of the most fundamental features of modernity: the rise of quantification."—Contemporary Sociology

"A highly original series of historical and philosophical reflections. . . ."—M. Norton Wise, British Journal for the History of Science

"Porter delivers a fine, scholarly account of how numerical measurement is used both to standardise results and to communicate them unambiguously."—Jon Turney, New Scientist

"A closely reasoned, densely written historical account of how nonscientific people came to use numbers for political purposes. . . . When there is nothing else to trust, it seems, people trust numbers."—Rudy Rucker, Scientific American

"A fine, scholarly account of how numerical measurements are used both to standardize results and to communicate them unambiguously."—Jon Turney

"This book is a wholly original contribution to both political science and moral philosophy, written with the precision of an historian skilled at bringing to life the dustiest of bureaucratic archives."—Ian Hacking, University of Toronto

"This is a fascinating and innovative book, which breaks new cross-disciplinary ground. Porter offers rigorous and detailed analyses of cases, while he also ventures to explore the causes and consequences of quantification for the place and authority of scientific conclusions in contemporary global culture. The book is broad in scope, and Porter delineates a set of issues which will, I expect, catalyze many fresh and fruitful lines of inquiry."—Elisabeth A. Lloyd, University of California, Berkeley

"An outstanding example that the history of science, or science studies more generally, has come of age. At last we have a scholar as adept as Theodore Porter to produce a work that is able to sustain a compelling view of the theme of objectivity in science. This is a cause for celebration: a synthetic history of scientific culture that shows considerable flair for the philosophical and sociological dimensions as well. Best of all, Porter has an eye for ironic plays between the necessary and the contingent, whether in medical statistics or flood control engineering. The book is beautifully written, in a style that is simultaneously erudite yet personable. . . . This is a cultural history in the best sense of the term."—Margaret Schabas, York University

"A remarkable book. . . . It takes up an issue of pervasive import in contemporary academic and governmental society alike and gives it a sustained examination over diverse historical, philosophical, and administrative territory. The subject, though familiar, takes on a completely new coloring and import. And while the perspective is controversial throughout, Porter makes his views seem eminently reasonable, almost the natural product of common sense"—M. N. Wise, Princeton University

"This original and daring study is about distance, both literal and metaphorical. Porter asks how the far-flung scientific 'community' holds together across oceans and continents, and how polities atomized by heterogeneity and distrust reach consensus when interests clash. He argues that the authority of scientific and technological experts in pluralistic democracies is often quite weak, and that their frequent recourse to quantitative methods is actually a concession to openness rather than a smoke screen to exclude the uninitiated."—Lorraine Daston, University of Chicago

"This exceptional study of the development of quantification and quantitative argumentation in public discourse is broadly conceived and meticulously researched. . . . That Porter has set these matters out with such clarity, and that they are matters of such real importance to the scientific community, should commend this book to a vast readership."—E. Roy Weintraub, Duke University