The core of William Blake’s vision, his greatness as one of the British Romantics, is most fully expressed in his Illuminated Books, masterworks of art and text intertwined and mutually enriching. In 1949 the William Blake Trust was founded to bring these rare, in some cases unique, works to a wider general audience through the publication of superbly produced facsimiles of each book. By the late 1980’s these facsimiles had themselves become rare books. The Trust accordingly resolved to initiate a collected edition that would publish accurate reproductions of all the Illuminated Books to be accompanied by notes and commentaries by leading Blake scholars. Songs of Innocence and of Experience, one of the best known of the books, is now reproduced in paperback for the first time from the King’s College, Cambridge copy — sometimes known as “Blake’s own copy.” The poems have been edited with introduction, notes, commentaries, and bibliography.

David Bindman is Durning-Lawrence Professor of the History of Art at University College, London. Andrew Lincoln is Lecturer in English at Queen Mary's and Westfield College, University of London. 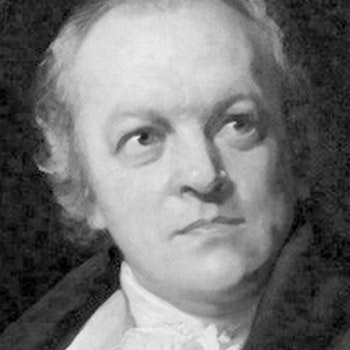 "Blake's polarities as poet and artist are ... directly revealed. The illustrative ingenuousness and sweetness of Songs belie the explosive lyricism that girds these poems."—Leonard Baskin, The Washington Times

"Part of the pleasure of this lovely volume results from Andrew Lincoln's intel-ligent introduction and commentary.... But the greatest pleasure by far is the color reproduction itself.... One of the most beautiful and finely finished copies we have."—Irene Tayler, Blake: An Illustrated Quarterly

"It is a very strong light indeed that comes from these quarto volumes. They reproduce, plate by plate, Blake's hand-lettered verses and colored illustrations. . . . These illuminated books, masterpieces of the book maker's art, answer critical questions, especially about the poet's late, recondite allegories. They remind the poetry scholar that his Blake was first a visual artist, indebted to Raphael and Michelangelo, and second a writer beholden to Spenser and Milton. . . . The greatest contribution of the Princeton facsimiles is that they have made Milton and Jerusalem accessible in the only form Blake ever wished to present them."—Daniel Mark Epstein, New Criterion