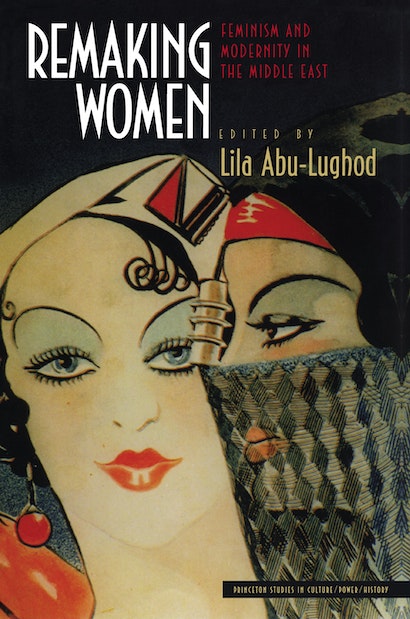 Contrary to popular perceptions, newly veiled women across the Middle East are just as much products and symbols of modernity as the upper- and middle-class women who courageously took off the veil almost a century ago. To make this point, these essays focus on the “woman question” in the Middle East (most particularly in Egypt and Iran), especially at the turn of the century, when gender became a highly charged nationalist issue tied up in complex ways with the West. The last two decades have witnessed an extraordinary burst of energy and richness in Middle East women’s studies, and the contributors to this volume exemplify the vitality of this new thinking. They take up issues of concern to historians and social thinkers working on the postcolonial world. The essays challenge the assumptions of other major works on women and feminism in the Middle East by questioning, among other things, the familiar dichotomy in which women’s domesticity is associated with tradition and modernity with their entry into the public sphere. Indeed, Remaking Women is a radical challenge to any easy equation of modernity with progress, emancipation, and the empowerment of women.


The contributors are Lila Abu-Lughod, Marilyn Booth, Deniz Kandiyoti, Khaled Fahmy, Mervat Hatem, Afsaneh Najmabadi, Omnia Shakry, and Zohreh T. Sullivan.The book is introduced by the editor with a piece called “Feminist Longings and Postcolonial Conditions,” which masterfully interfaces the critical studies of feminism and modernism with scholarship on South Asia and the Middle East.

Lila Abu-Lughod is Professor of Anthropology and Middle East Studies at New York University. She has written widely on women and gender in the Middle East. Her books include Veiled Sentiments: Honor and Poetry in a Bedouin Society and Writing Women's Worlds: Bedouin Stories.

"Abu-Lughod's latest offering is an edited collection of literary criticism and historical analysis that assesses the status of theorizing about 'woman's emancipation' in the Middle East. . . . Largely historical, the collection serves as a wonderful introduction to the field."—Choice